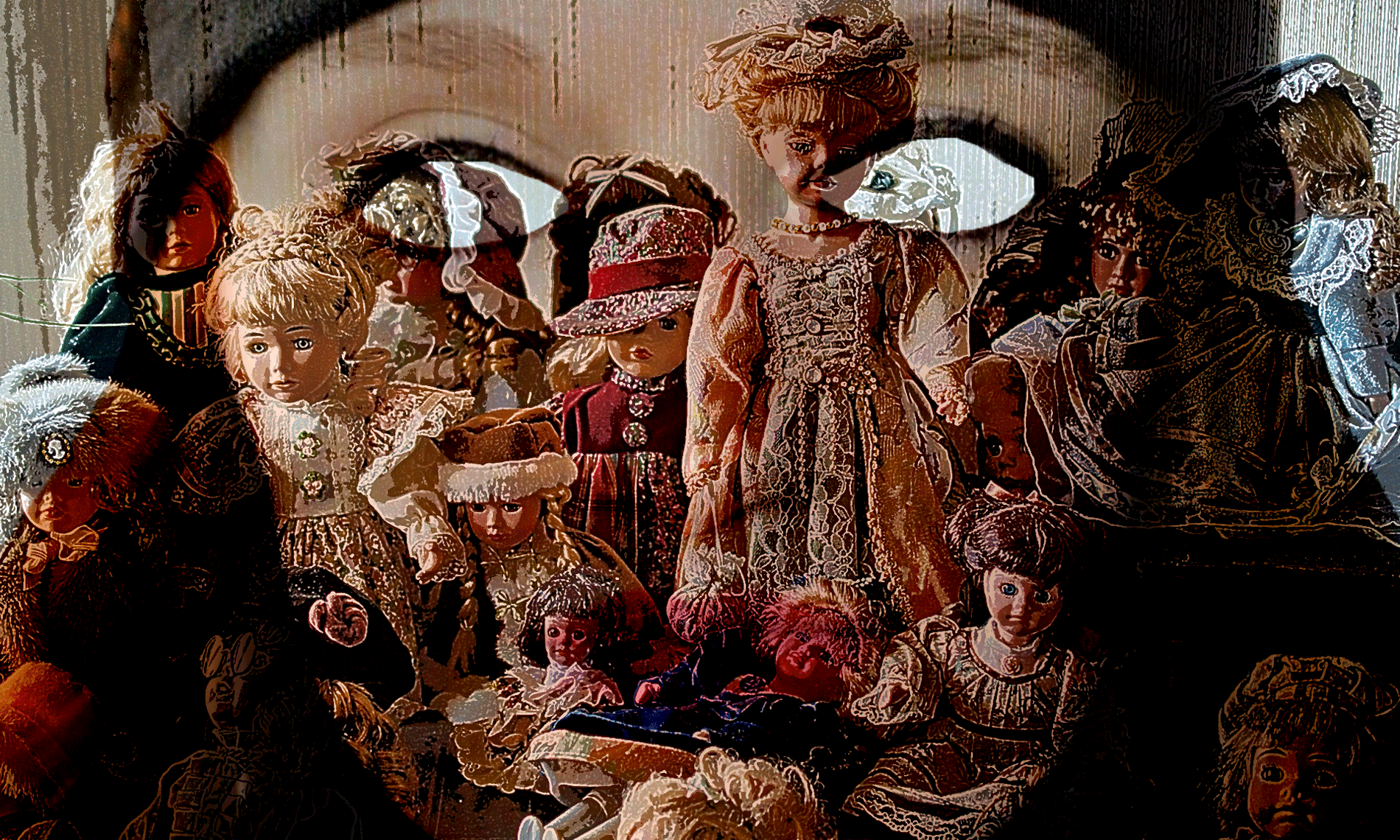 Yes you. Who are you ? At least do you know? 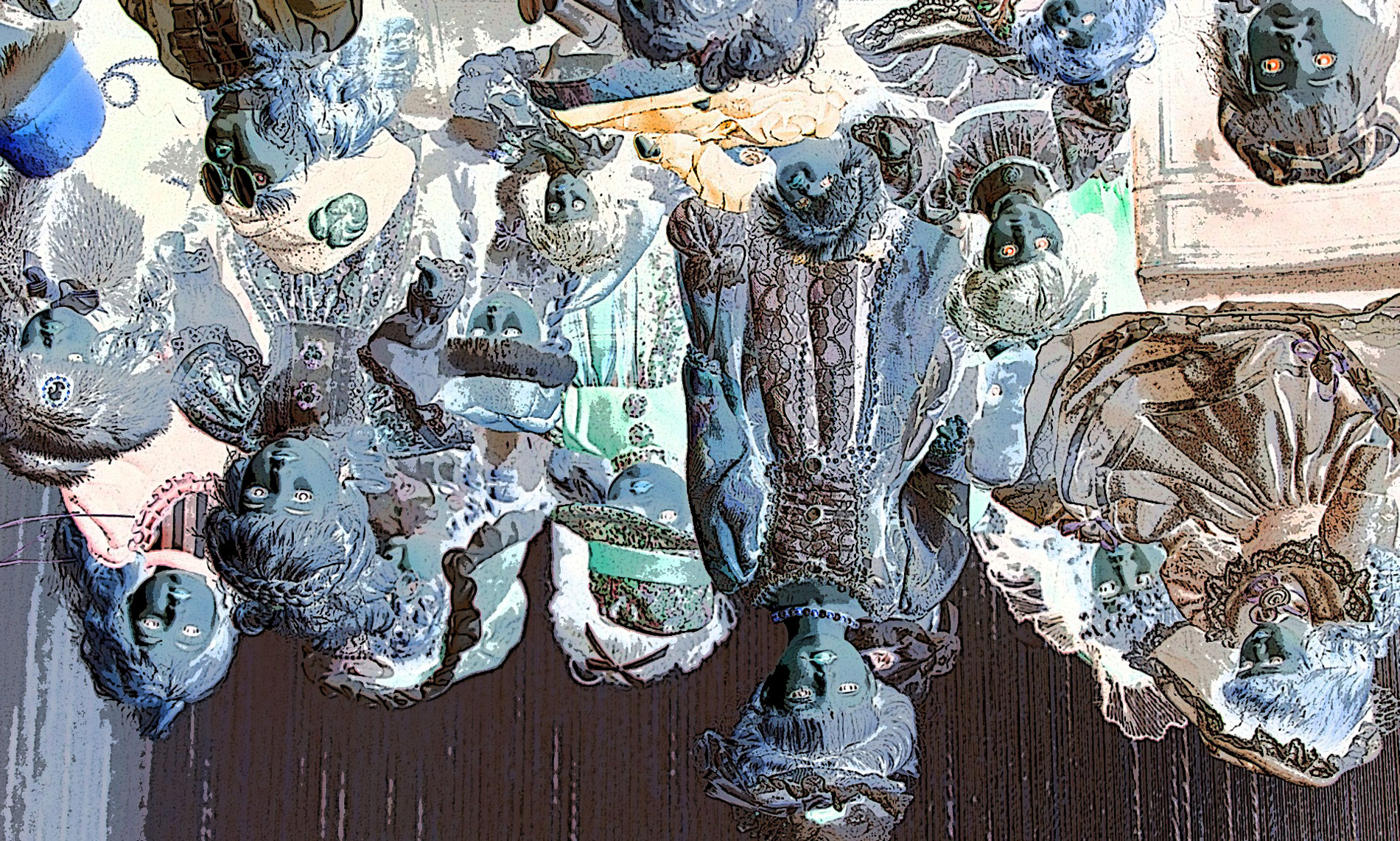 You’re you, but do you know that the self is multiple? Do you know that behind the facade of identity, that of the name and surname that you received by birth, that of nationality, language, family culture, religion, there are several people who argue about who you are?

Who can we be?

The being, the individual, the person, the citizen, the taxpayer, the user, the patient, the litigant, the traveler, the subscriber, the member, the member, the employee, the passenger, the stranger, native, activist, believer, practitioner, atheist, white, yellow, black, red, mestizo, clerk, manager, heir, bastard, cop, the thug, the hero, the traitor, the slave, the master, the fat, the skinny, the friend, the enemy, the idiot, the genius, and you? You’re not there.

Nothing here that defines you. So many more or less funny roles. Labels on your head. No one can sum you up or put you in a locker. You go beyond the box, you infinitely outclass the character where you are locked up. You are not the fruit of your mistakes, of your wanderings. Are you the author of your favorites? You think the fate that put you there. But fate does not exist. It’s you.

I wrote the other day that all destiny is infinitely respectable, and that no one can oppose anyone’s free will, even that of a snail. It’s true, it’s fair, and it’s very accurate. Now I come to tell you without laughing that fate does not exist. Do you believe this ? Not to make me happy, I mean you really believe it? Because it’s true. Both are true. All that is most true.

Fate is you. The punishment that falls on you is you. The disease is you. The handicap is you. This is what the warrior believes. He is responsible for everything that happens to him.

When I was shocked to lose my lifelong friend, my brother, my other myself, I had one of his apprentices on the phone. He was not sad, not the least. “Devic has always said that the warrior is responsible for everything that happens to him. Devic has chosen to leave. It is his decision” told me his apprentice now companion. He was right.

The responsibility of men and women of knowledge is truly enormous. The average person thinks they have powers. No. They have responsibilities. As flawless warriors, they know that they should not expect results from their actions. And yet they act. They know that the human being is derisory, insignificant in the eyes of the giants of the galactic center. They have seen so many wonders that their own miracles seem natural to them.

Yes, who are you, you who incline towards the path of the warrior? Or you who refuse it? You who think you are eternal, you who think you are vulnerable, who are you? Your life is you. Look at your life, you will recognize yourself. Do not say my life is a disaster, because tomorrow you will say no doubt I am the best. Neither. Knowing yourself is the key that opens all doors.

The man holding the full-length mirror follows you like a footman. Six feet behind he pursues you behind your back you feel spied upon. You don’t want to turn your foot. You refuse to admire yourself from head to toe. Hence your obsession with running. And when you take the bus, this idiot follows you on foot. Sir! Sir! Take the key! You can’t hear anymore, you run. The rhythm in the feet. Against him. It is done like a foot. And the more he stretches, the more you enjoy. 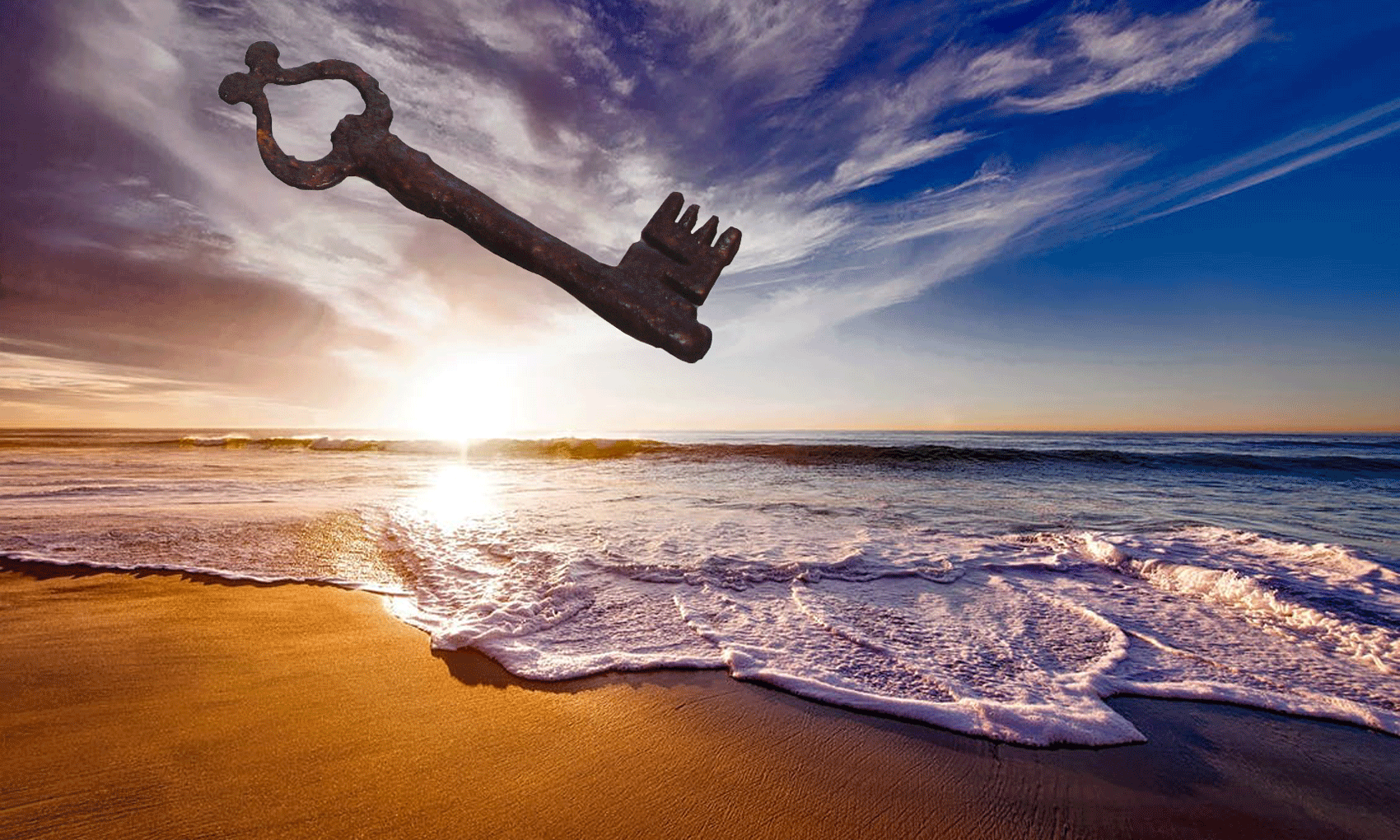 You did not take the key, you did not see the doors, the salty spray carries you away and the foam spurted under the fast bow of your sharp boat, the sky was clear and the sea coming. You’ve often missed yourself, you don’t know anything about yourself. Tell yourself that it is high time to welcome the other You. You know, the man in the mirror, the one running behind. He’s got nothing against you, he’s you. The other roof. The one who protects you and takes care of you. Fortunately he is there. It’s your double, it’s You. What he will show you changes a whole life. Looked. Keep. Burning looking.

If you refuse to get to know yourself, if you neglect to follow the paths that lead to who you are, you will never have time to run to you. And you will miss one last time. It will kill you. No company available. You will die inconsolable.

They’re but roles. Characters. A dangerous game, even deadly. Finally that’s what they say. I doubt. I am the one who doubts. It is the greatness and the strength of the human being, not knowing, living with this intense ignorance. Are we really people, or just shadows?

We are born. We are pampered, celebrated. One is the motionless axis around which the magic wheel turns. We are growing. It is incredible all these kind people. The world is beautiful, the world is big, it promises adventures and emotions. And me ? And you ? 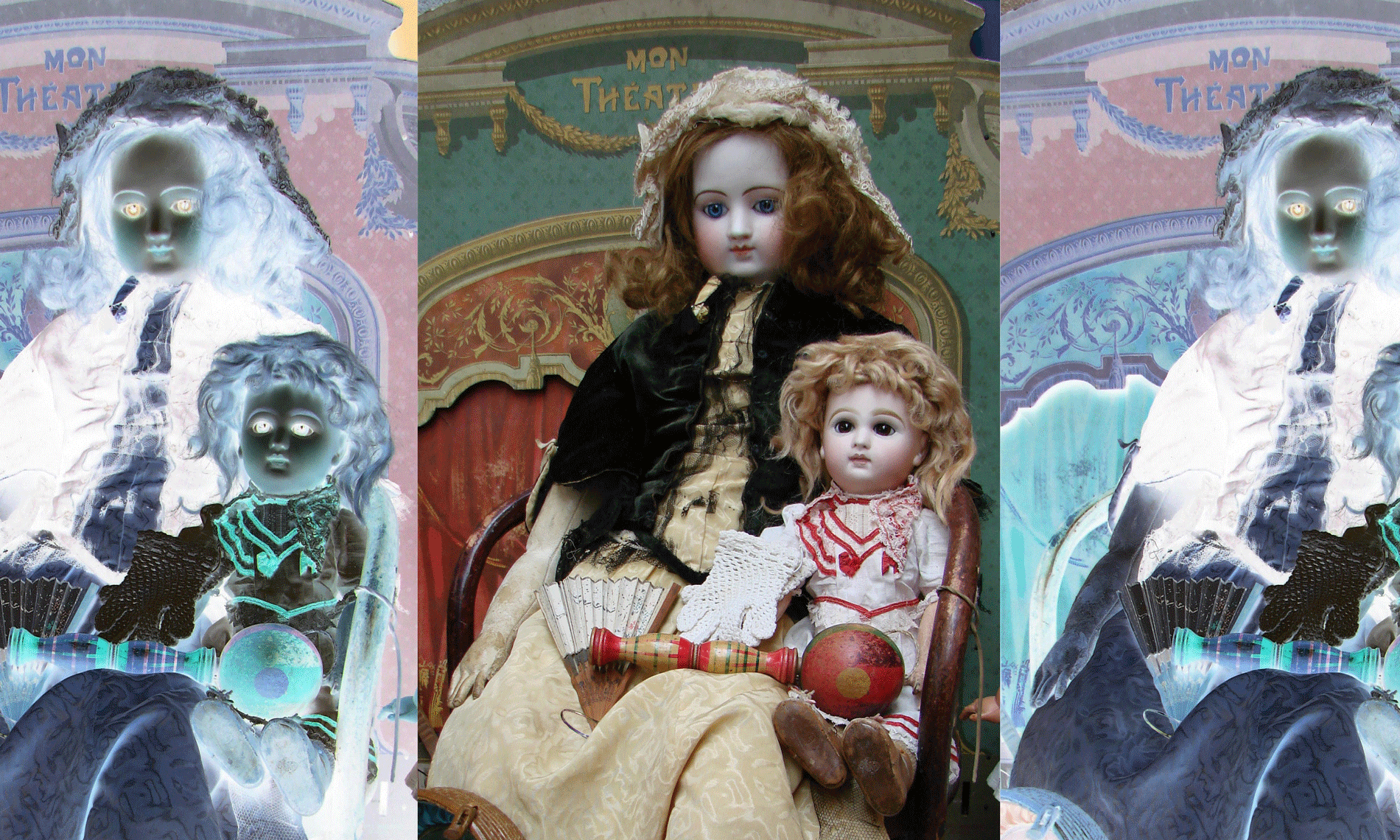 The spiritual life is the awakening of our essential nature. It gives us the qualities of being so badly needed by modern man: silence, simplicity, serenity, confidence.