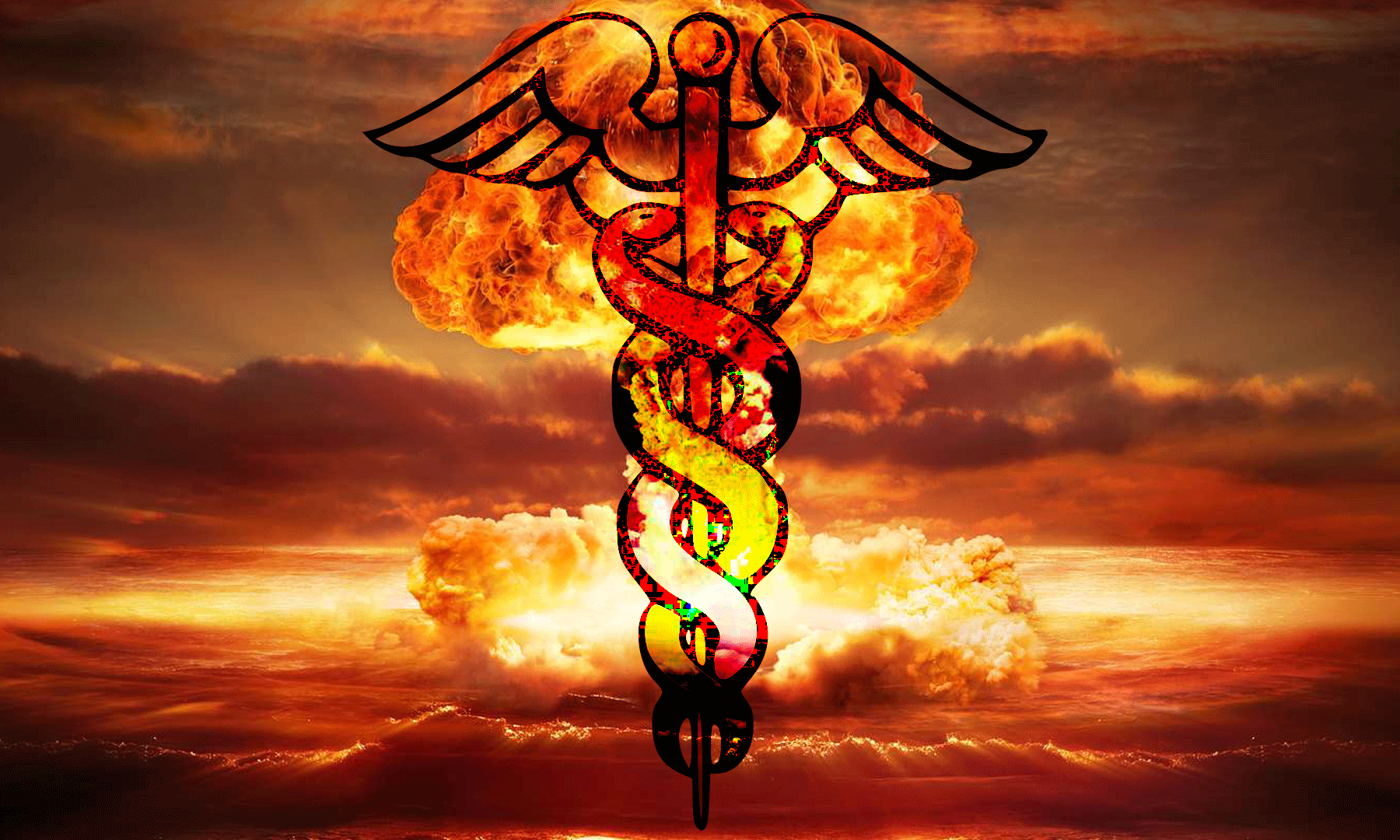 There are signs and ideas, they age badly. Then they die. And time goes by. Nobody knows what that means anymore. So an ignorant person risks a hypothesis. Others applaud him. A false scholar confirms it. And everyone thinks this new nonsense great. Scholar books repeat and repeat without ever questioning it.

Suddenly there are once obvious signs that are no longer so at all and undergo a dressing that is like a carnival disguise. The salutary exercise of doubt is the best way to put reality on a more solid foundation than the quicksand where we found it. So what can this thing mean?

The caduceus? Damn, but it is eye-popping! Ah yes ? Not to everyone, then. We read bullshit on the subject, and even in encyclopedias. Here: link between heaven and earth, protection against snakes, magic stick, and so on and the worst. None of this holds up. The error is already old. Generations of intelligos have taken an image for a symbol.

A symbol suggests, while an image directly shows what it is. But for the nerds I’m talking about, which is what it is, not a single one had a clue. So they started to rack their brains. And all delusions were allowed. The image telling them nothing, they make it a symbol.

The symbol is what remains when you have forgotten everything. The sign -image, word- represents reality. From sign to symbol, we measure the loss.

At the same time, they took their bladder for a lantern, the fools. It is not just a question of vocabulary, it is on the object itself that there is concern. The caduceus symbolizes that slab, it represents.
-Ah really ? And what does it represent, Mr. Know-it-all?
-The energy diagram, quite simply. This is what the caduceus represents. I would even say more, the caduceus is the image of the energetic scheme when boosted by a surge of energy such that the individual feels wings and merges with his creator. The caduceus is showing the rise of kundalini during the awakening phase. 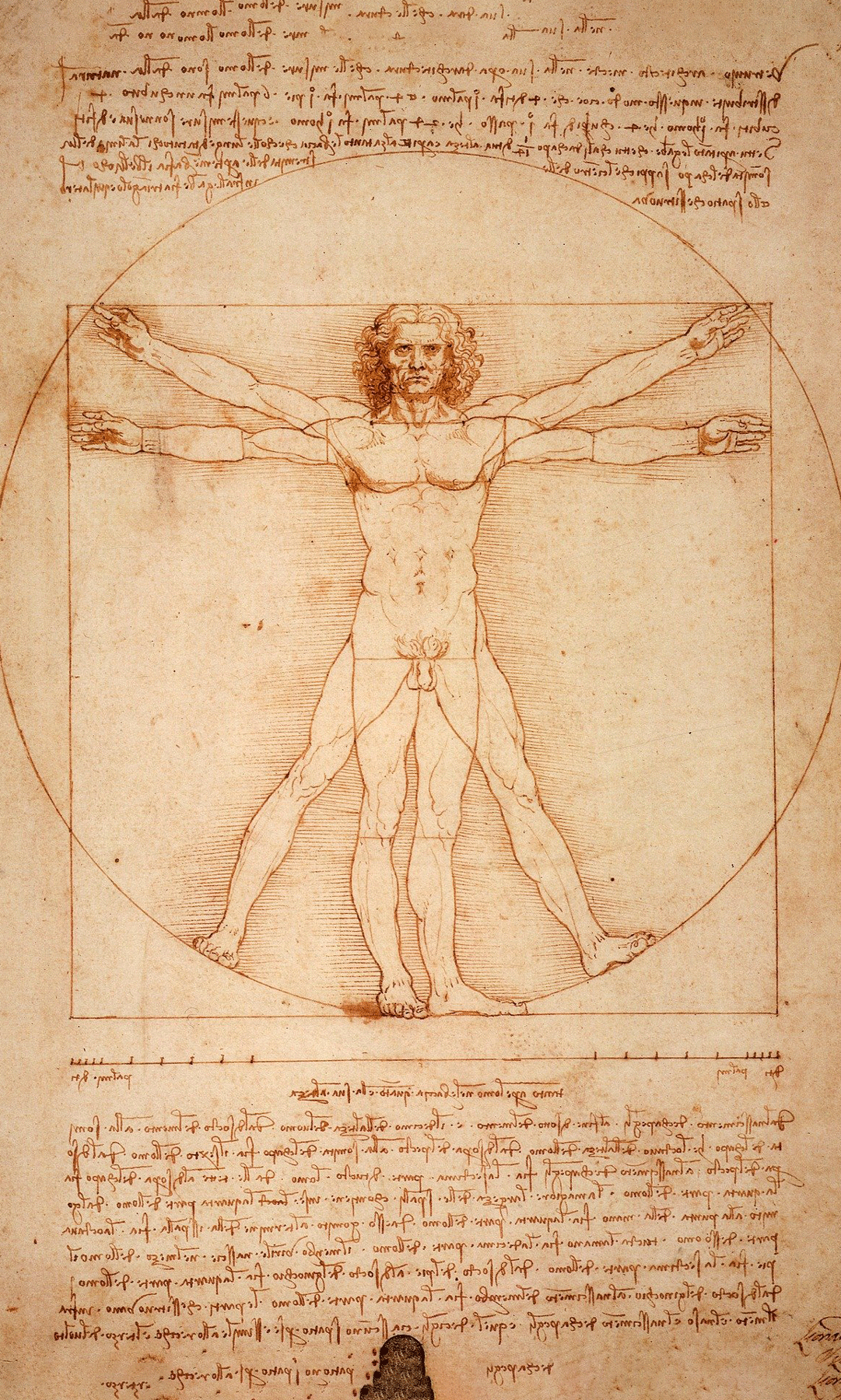 The vertical wand of the caduceus represents the central channel of kundalini energy, called sushumna by the Hindus.

The two snakes represent very exactly the two lateral channels ida and pingala in their interlacing from chakra to chakra. It is true that this knowledge is almost entirely lost in this sad end of kali yuga.

Fortunately I am here to refresh the failing memories. With my motto borrowed from Quebec, Je me souviens, I kick the human family tree hard to bring down the apples.

All apples, I do not go into detail. Adam’s apple, the love apple, the golden apple from the garden of the Hesperides, and pine cones, cones of contention, shower heads, pumped apples all ready to fall in the apple. Besides, I don’t just fall apples. I fall in the dust of the centuries. I am the collector of the accumulated filth and lies. I strip, I sand, I plan, I refresh.

Here is Clio, muse of History, with a razor sharp cut around the ears. Clio who finally decides to speak the truth. Yes, that scares you. As fresh as a song by Hugues Aufray. God knows he offered full boxed true songs! What would we do with it? Freight? 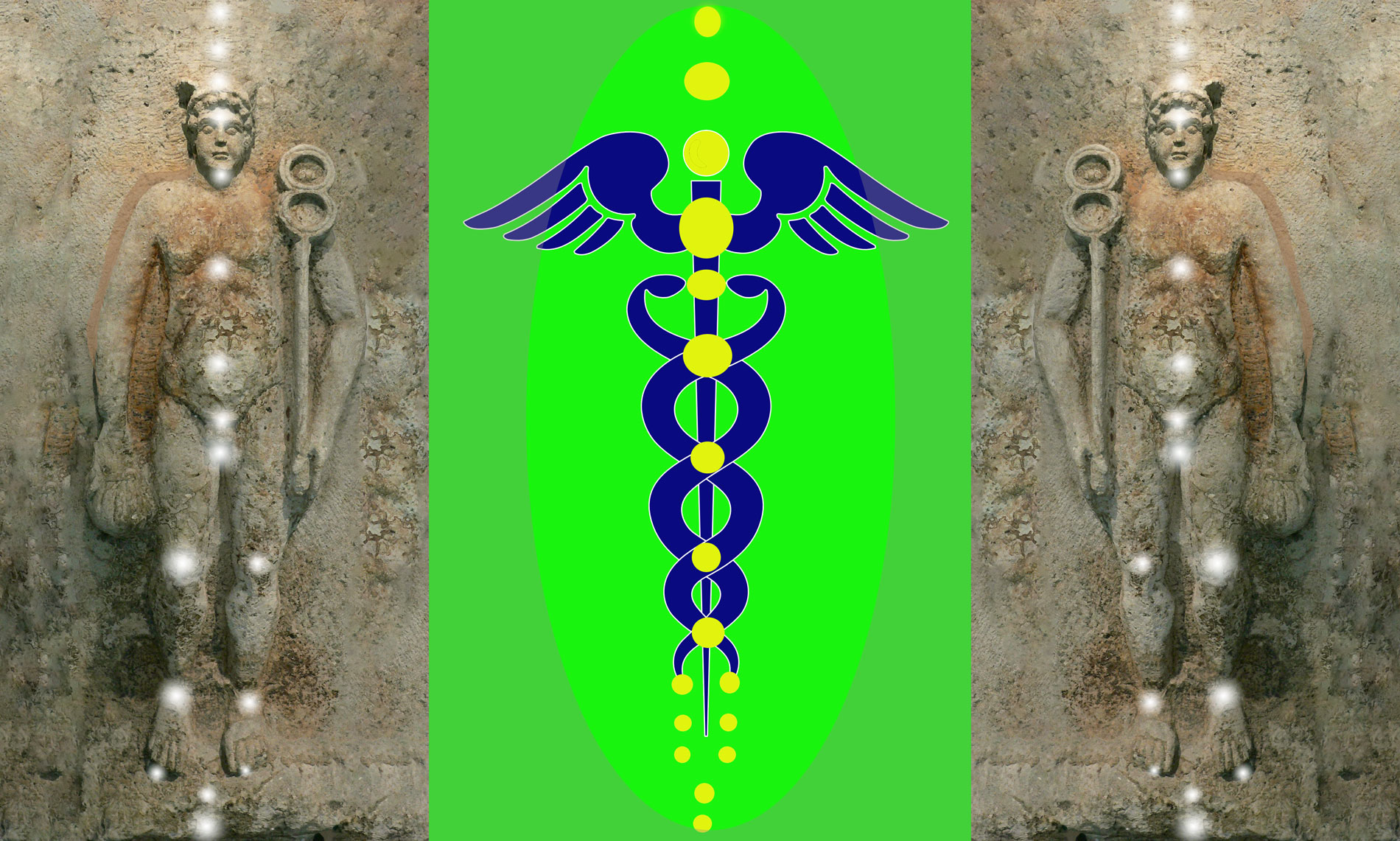 Did you say kundalini?

The caduceus therefore represents an energetic diagram with its right central channel like an i, passage of the kundalini which rises directly to awakening. On each side there are the lateral channels to irrigate the whole body and if necessary serve as a bypass when the central channel is blocked.

It is vital that the subtle energy can make its way to the fontanel. In the absence of this minimum connection, we can die. In all cases, we are subject to repeated illnesses. Fragile health, failing balance, we drag ourselves miserably …

Several sources of imbalance can manifest on an energy pattern. First, the blockages that can occur on the central sushumna channel. These are faulty chakras, completely or partially blocked, which no longer diffuse the energy in its ascent towards the fontanel. To bypass these blockages, the energy passes through the side channels ida and pingala, which allow the energy to cross the obstacle. 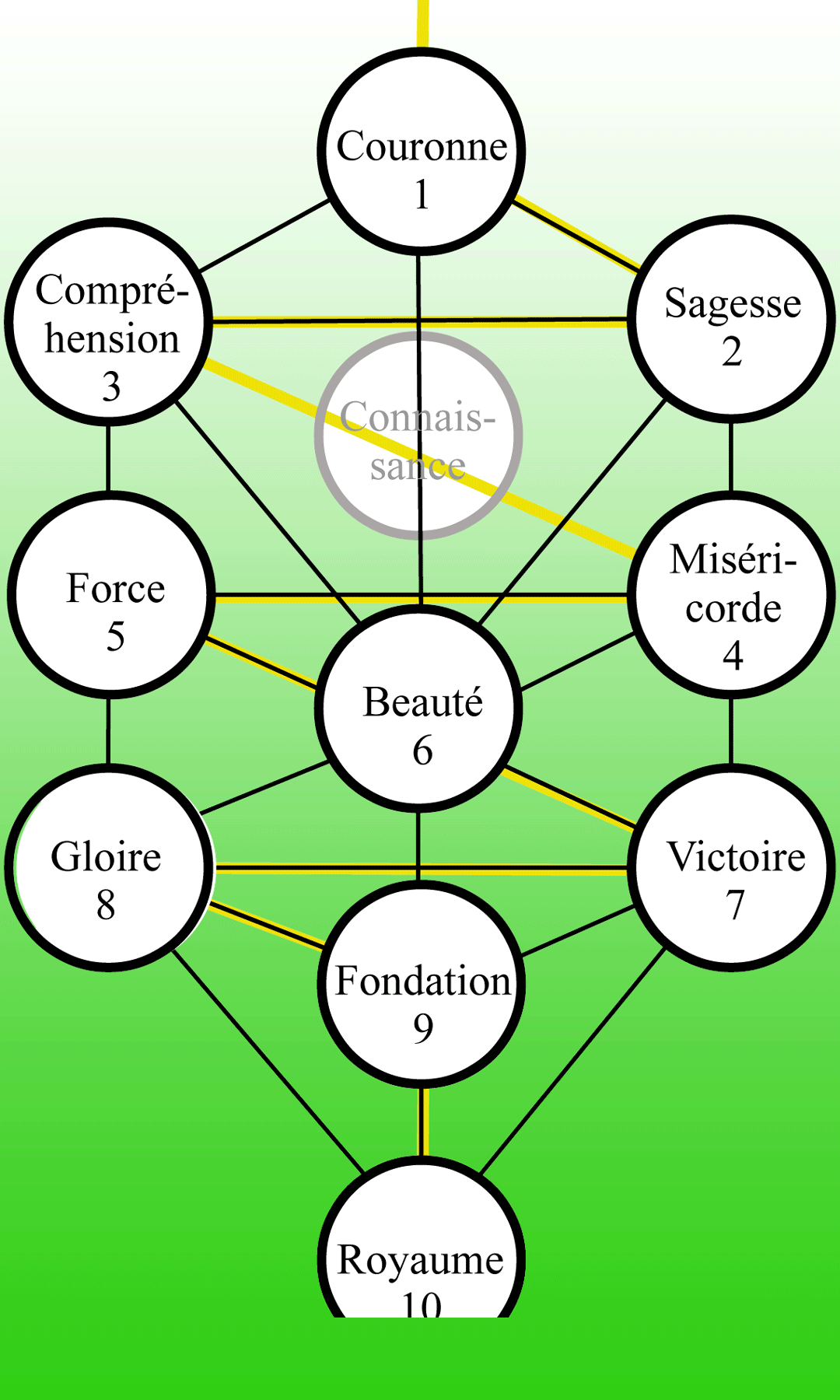 This ensures the survival of the being, but not its awakening. For awakening to be possible, it is imperative that the central channel is fully open. No blocking, of course, but no deposits either. These small peels which dot the channels slow down the ascent of the kundalini.

A wise old man who practices my way calls these slags butterflies. He carefully removes them to release the energy pattern. I do the same, taking care to burn them over the flame of a candle. When I operate Erquy’s reiki, I light a candle and an incense stick. Their purifying function is well known, but less use is made of the indications given by smoke or flame. Too bad … These indications are very valuable and very reliable, as I show to those of you who come to see me for a reiki.

Hermes is a god of the Greek pantheon renowned for his occult knowledge. What could be more natural than to seek occultism in your caduceus? The occult means that which is hidden. In the caduceus, everything is apparent, it is still necessary to know the energy diagram to make the connection. 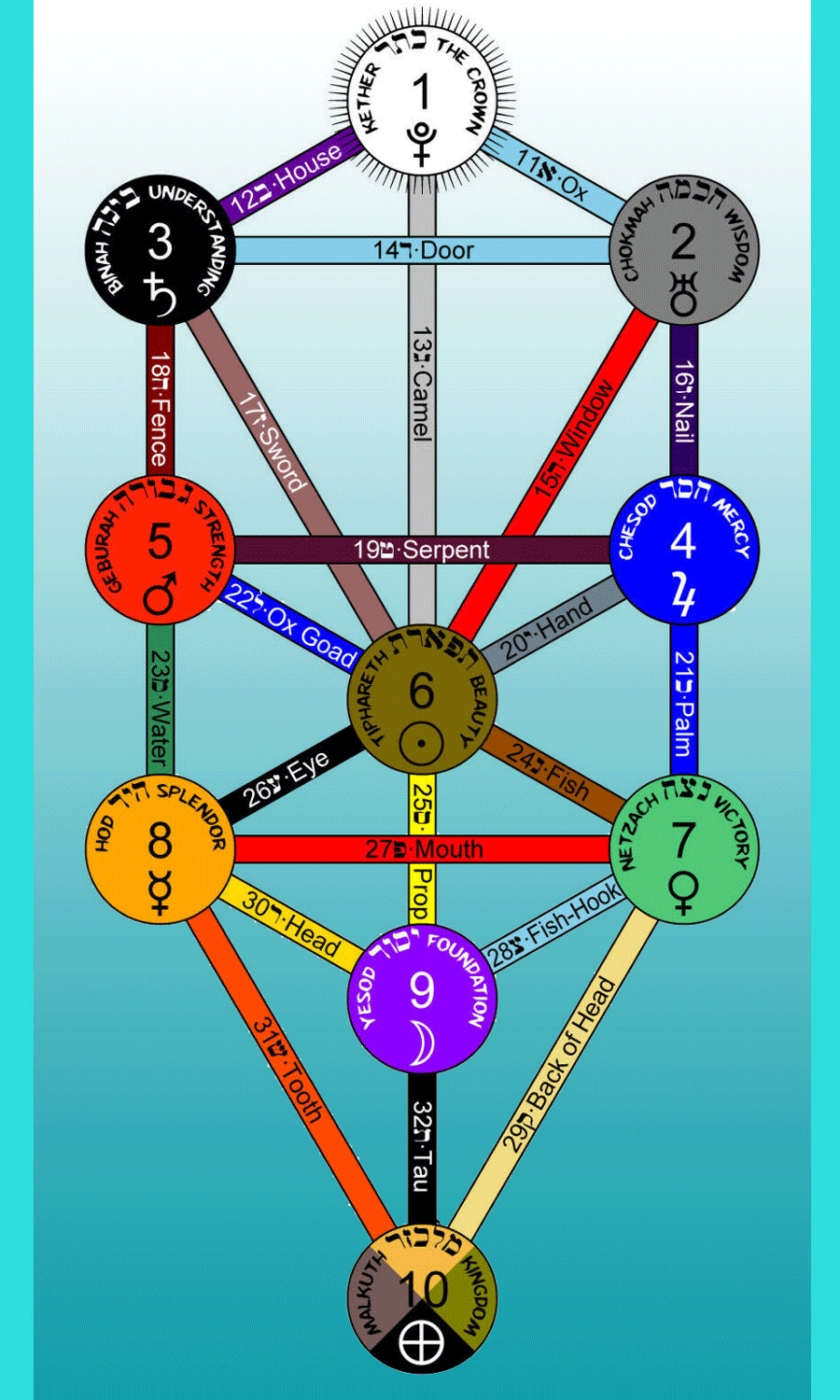 The tree of the Sephiroth

In the esoteric Jewish tradition, we find the tree of the sephiroth which also designates the energy diagram, but in the convoluted way of the rabbis. Less clear than the caduceus …

Sephiroth or sfirot is a Hebrew word meaning to count, number, statistics. In this case, it designates here certain primary chakras, a few secondary and even a sketch of the tertiary chakras.

I won’t risk any further, that tree is beyond my subject. I confine myself to what I practice every day, the cleaning and energetic stimulation of the caduceus, which is the subtle energetic pattern of a human being on the threshold of awakening.

If you are in this case, if you feel ready for the crossing of the waters as the I Ching says, if you know that this cleaning is for you, I will be able to receive you in my guest house here in Erquy – in the compliance with health legislation and barrier gestures.

The course lasts two full days, plus an arrival evening and a departure morning. We arrive on Tuesday evening and leave on Friday morning. From Mars to Venus. This rhythm is imperative. Please contact me for more info. 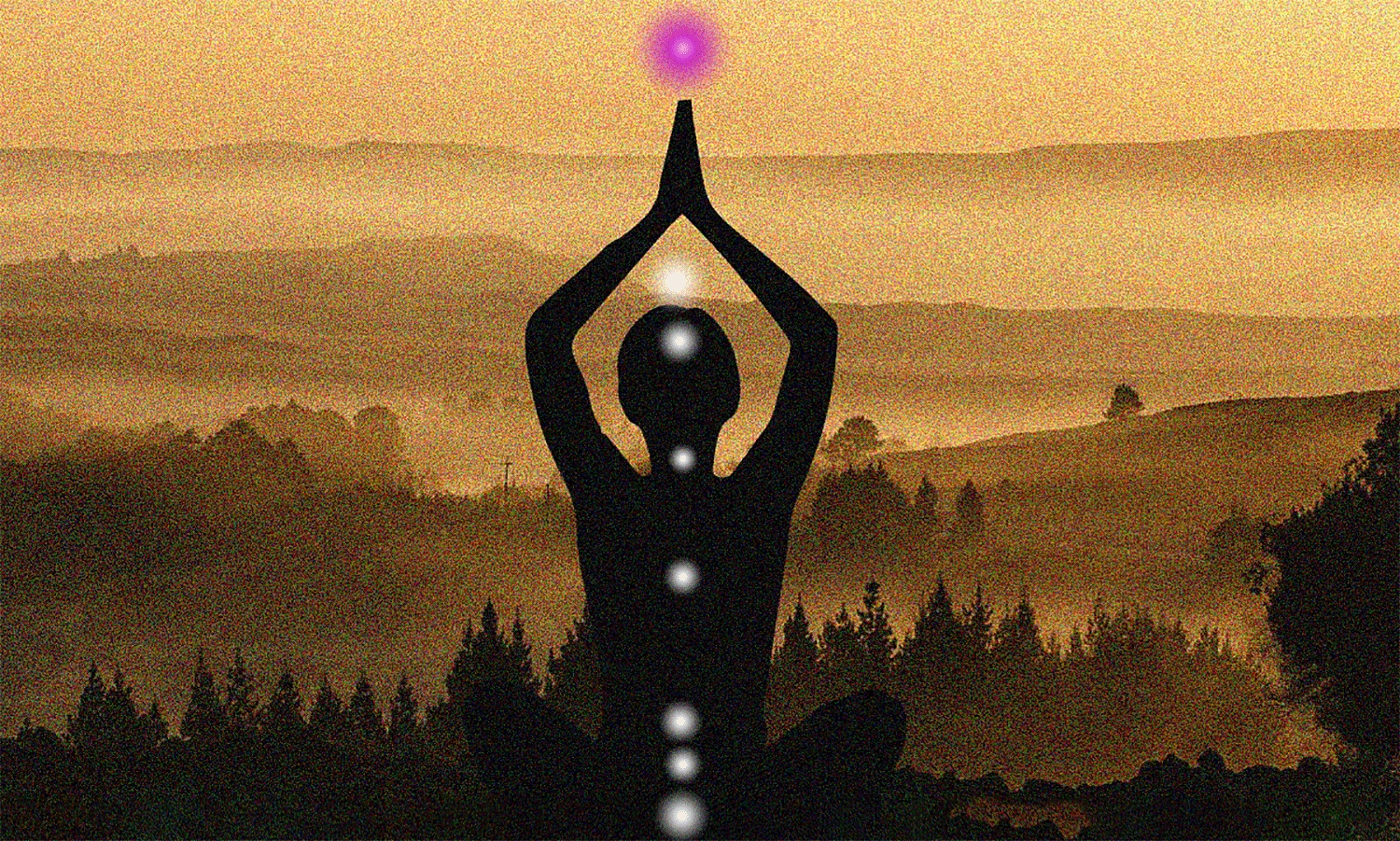