Orpheus represents the image of an atypical Christ: poet, musician like his father Apollo, he is also a Christ in love. Orpheus is very enamored with Eurydice. When she dies, he can’t stand the idea of ​​life without her. He decides to act and goes to hell to recover her.

Like Orpheus, Jesus descended into hell. For the majority of the exegetes, it is a question of sheol, the stay of the dead as the Jews of the time understood it: a place “below the ground”, where the dead would be as in perpetual waiting in a non deprived of the vision of God. (source)

The place below the earth … What place is it then? We imagine an imaginary, symbolic place, but I showed that paradise does exist, it is a real place, where the sweetness of life quarrels with the infinite pleasures of a civilization rich in billions of dollars. ‘years of history and science. This heavenly paradise is Hyperborea, the wandering planet Nibiru of the Sumerians, the Celestial Venice of the Judeo-Christian tradition.

In this perspective, the ancient hells can very well designate a real place. Which brings us back to the myth of the hollow earth. Which is no longer quite a myth, since NASA has just revealed that the earth is indeed hollow, with an inland ocean. A volume of fresh water equal to or greater than all the seas on the surface. To those who are surprised, NASA replies that all the planets are hollow. And all their satellites… 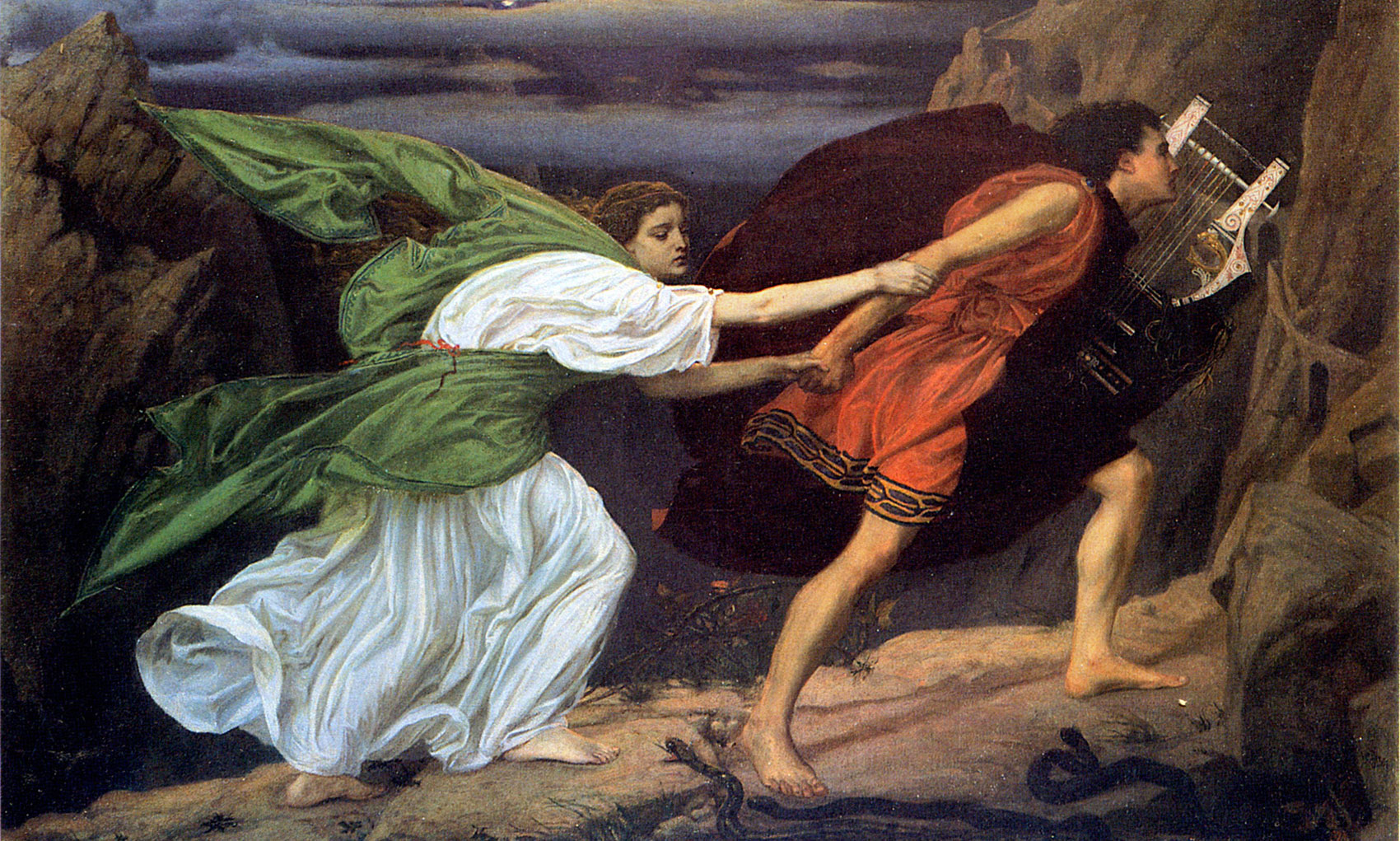 The Moon is hollow, Mars is hollow, Titan is hollow, Europe is hollow… This opens up horizons. The interior of the planets is not the living room of the dead. Not only. Ours seems to be inhabited by living beings. Alive. In the declassified archives of the former USSR, we find completely overwhelming news. The giants of the Siberian lakes may well lend credence to the hollow earth thesis.

When we are told that Jesus went down to hell, would he not have visited the inhabitants of the hollow earth? The Roman Catholic church has another vision of his descent into hell. In ancient times, hell was nothing but a place of the dead, with no negative, demonic or satanic overtones. All the dead were there.

Since Jesus died, he went there too, before resurrecting on the third day. Three days in hell, thirty-three years on earth, third person of the Holy Trinity … guess what is the number of Jesus? This figure is the one we need to integrate to make it ONE.

Many are the Christs who have risen. Many also those who visited the underworld. Christs experienced hell either during their lifetime or before the resurrection. Now you have to ask this : What the hell are they going to do in the world below? Thank you for asking. Not much, if it’s the world of the dead. But many things, if this is the world of their masters.

What is below is like what is above. It’s up to us to make a miracle of one thing. (source)gospel of Thomas When with the two you have made the one… says Jesus the Essene. It’s about uniting, bringing together, assimilating, merging, mixing, integrating, internalizing. It’s about awakening. The descent into hell is an ordeal, but at the end of the ordeal there is the apocalypse. The revelation. 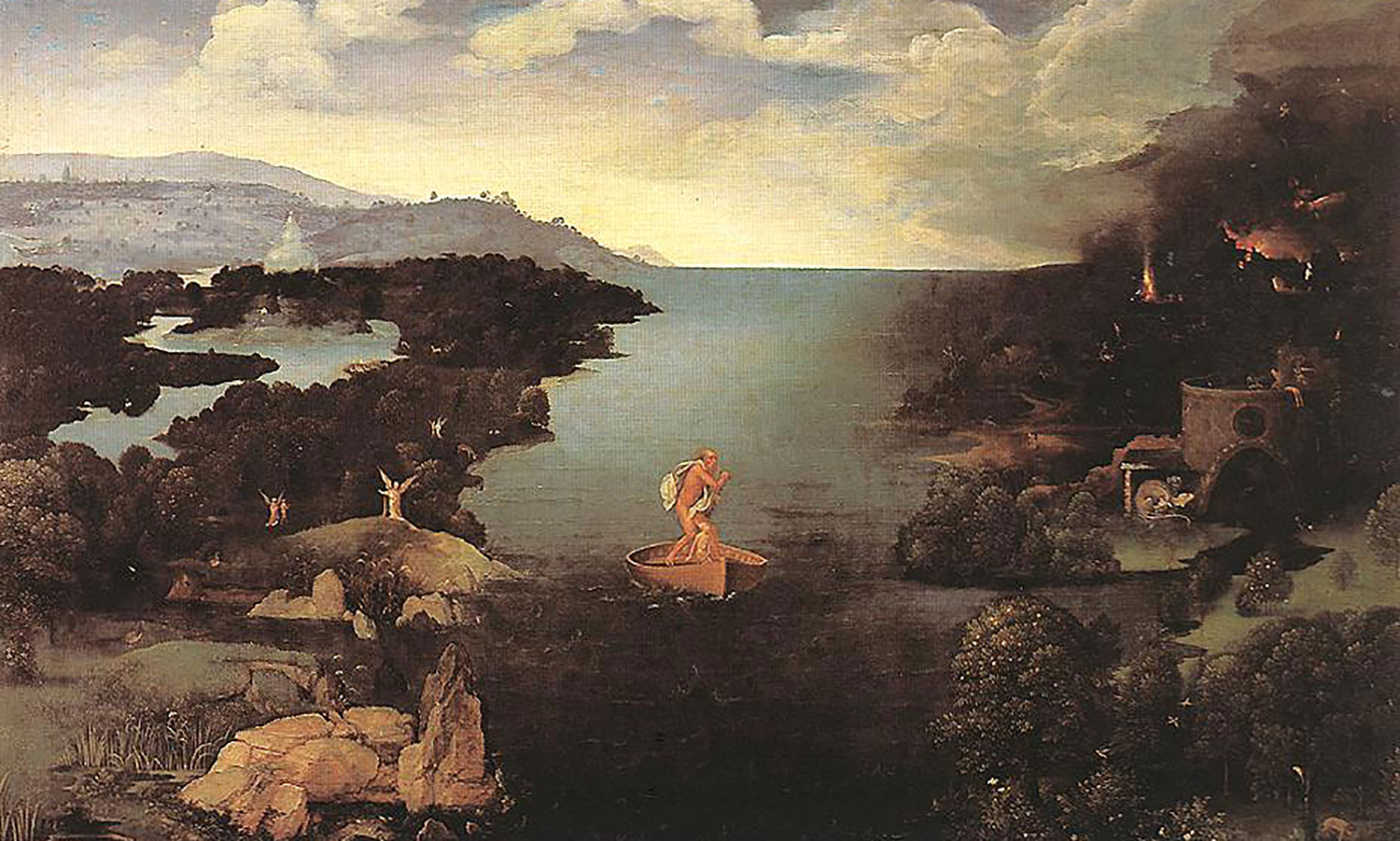 In the preceding painting, dating from the 15th century, we see Charon, the ferryman of the Styx,the Styx and the Tartarus are the two rivers of GrecoRoman Hells accompanying a soul to hell. The place is quite pleasant. No flames, no devils, no tortures like in Christian hell. There is fresh water, vegetation, flying humans – people are naked, probably thanks to a mild and constant temperature.

It’s a world like ours. Probably more sheltered, more comfortable than the surface exposed to meteorites and bad vibrations from space. Long after, inspired by other legends, the worshipers of Jesus imagined a far more terrible hell. This demonic vision of the flames of hell testifies to an internal reality, the lava zone, of which we are aware through volcanic eruptions.

When we think we see free ranting in the myths, the truth always comes back. Myths are based on reality, a reality considerably disguised by the ignorant who transmitted them to us. The hells of the Greeks and the Romans do exist, somewhere under our feet. No doubt some initiates knew of the secret accesses. I opt for the lakes of Siberia, the lochs of Scotland and Lake Titicaca in the Andes, from where Christ Viracocha once came out in a spray of foam.

The image that follows, from the same era as the previous one, is much harsher. This is Christian hell seen by Jerome Bosch. When your morale is low, it’s in Christian hell that you think you are. Here you are far down below. You’re not dead yet, but an extended stay at these great depths can lower your endurance and drain your energy.

The descent into hell is today synonymous with horror, pain, darkness, burns, bites, wounds, tears. Words that all bear the signature of terraformers: the golden phoneme that tells the Golden Legend.I’m sorry, these articles are not available in English: translation is simply impossible …

For the ancient peoples, it was only the abode of the dead. But their version is not the first. Before antiquity, there was the golden age. The age when the gods walked among men. Being careful not to crush them. In this remote age, the existence of the inner world was not secret. The hollow earth was obvious. Like the all-powerful giants who lived there. And who still lives there … 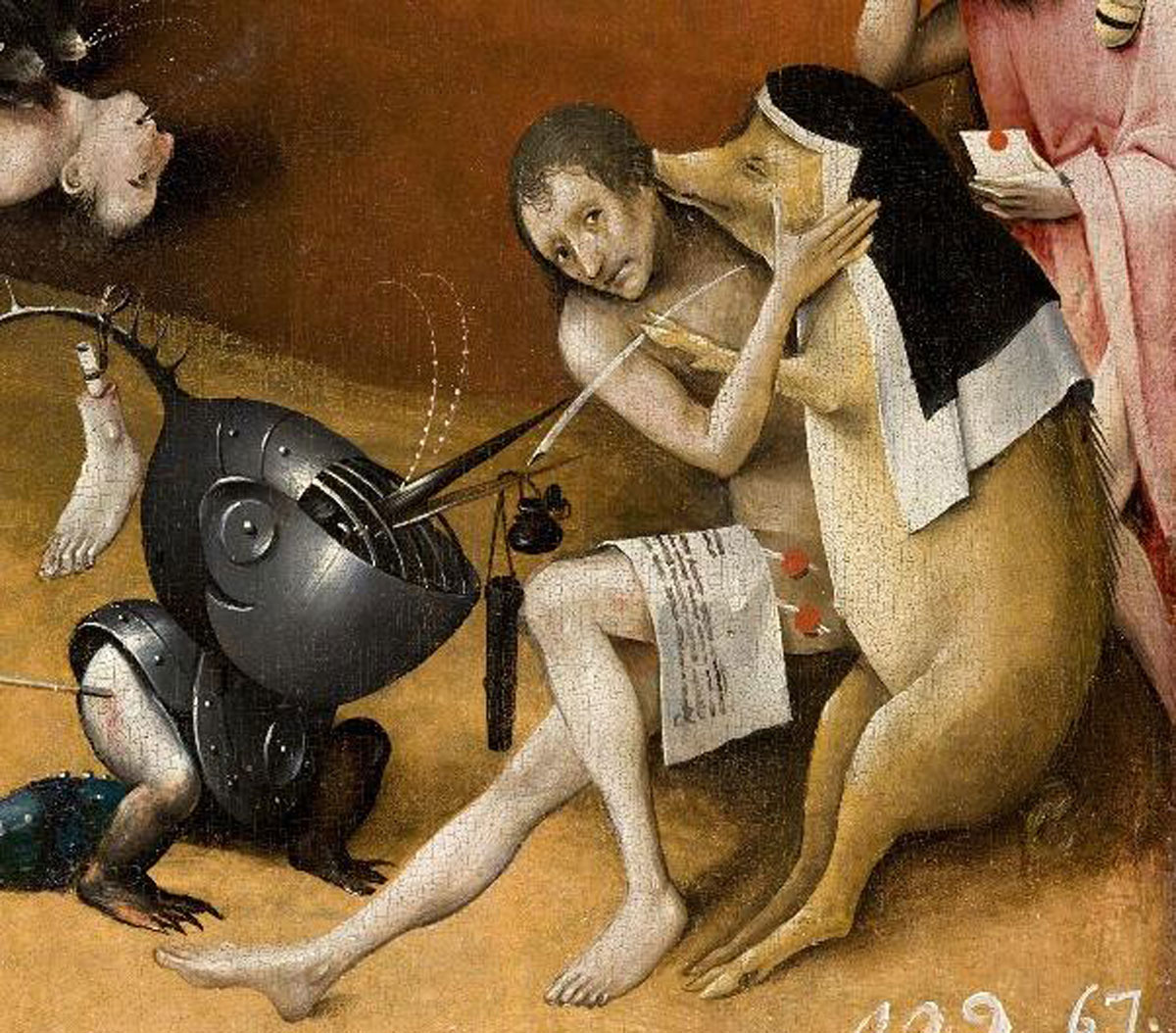 Do you feel different after reading these lines? Do you notice a change? New horizons open. These revelations ask more questions than they answer. Under your feet is another world, a secret world whose existence has been hidden from humans for millennia.

Why is it hidden? How can beings always remain cut off from the surface? If they go out, how has no one seen them? Think a little. The answer to these questions is known. The first truths are the ones we discover last.

The hollow earth is hidden to protect its inhabitants, those whom I call the former gods or the terraformers. They have always lived there, as they do on all terraformed planets. They live there. They are theirs. They are not cut off from the surface, but on the contrary roam freely about it. All they need to do is change their size and appearance to blend into the crowd of humans. A small feat for transformists capable of assuming all possible forms. This is why no one sees them. Except the seers: these gods do not have the same aura as us.

If one day you see a UFO in the sky, have a thought for them. The gods before did not leave. They went home, under our feet. There are others in the moon watching over us. And probably others in Venus, Mars, etc. They are everywhere. They control their worlds and their herds.

As a result, the psalms and the old hymns take on a whole new meaning. Like this one : You are my shepherd O Lord! Nothing can miss where you take me.