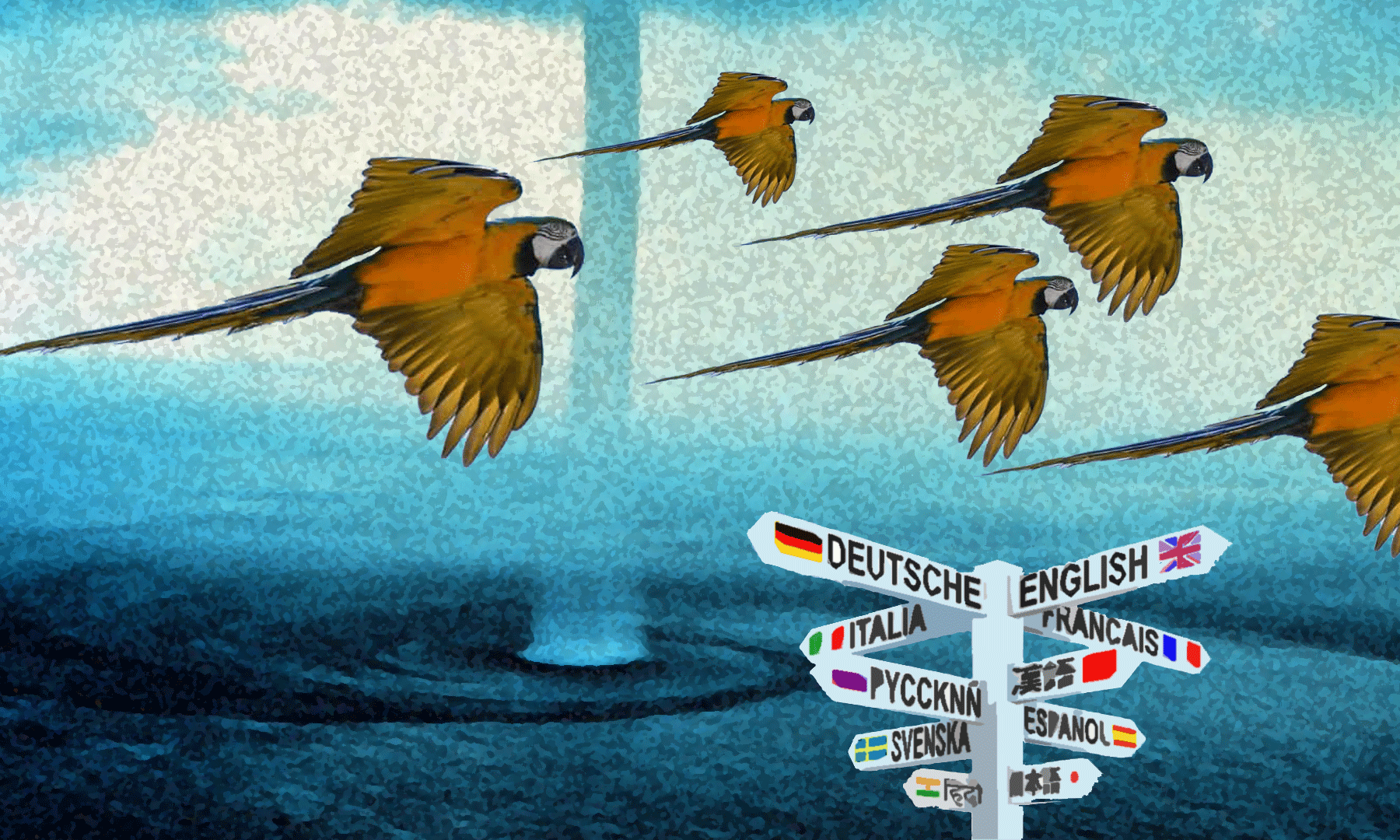 To have an exact idea of ​​what languages ​​are, Antoine Fabre d’Olivet tells us, “you have to have explored many idioms, to have compared them assiduously, in order to penetrate, through the points of contact of their particular genius, up to the universal genius which presides over their formation, and which tends to make them only one and the same language.“ (source)A. Fabre d’Olivet, La langue hébraïque restituée

This guy is pure genius. Fabre d’Olivet was born in 1767, in the depths of history. Which does not explain how he had access to such an abundant source of traditional knowledge. Manufacturing inspiration will extend its influence until the 20th century, through the Gnostic current for example, or the Fedeli d’Amore movement. And it is he who inspires me again through his masterpiece: Histoire Philosophique du Genre Humain.Philosophical History of Human Gender

One of his great intuitions is the golden language, the language of the origins. Which is the hobby of my friend Alain Aillet who tracked it in several articles where he happily rediscovers this trail forgotten for three centuries.

Fabre d’Olivet spoke and read several languages. No doubt he sensed the existence of an original language. Did he suspect that it had given birth to all the idioms on Earth? He searched for it throughout his life through reading and meeting, as well as being any honest seeker of truth. Revolutionary, protestor, visionary, he was an impeccable warrior of light.

The philosopher understood that the heart of one language communicates with the heart of all other languages. It may be that this intuition led him to another, even more fantastic, a surge quite in the mind of the great man.

Originally, all languages ​​made only one. 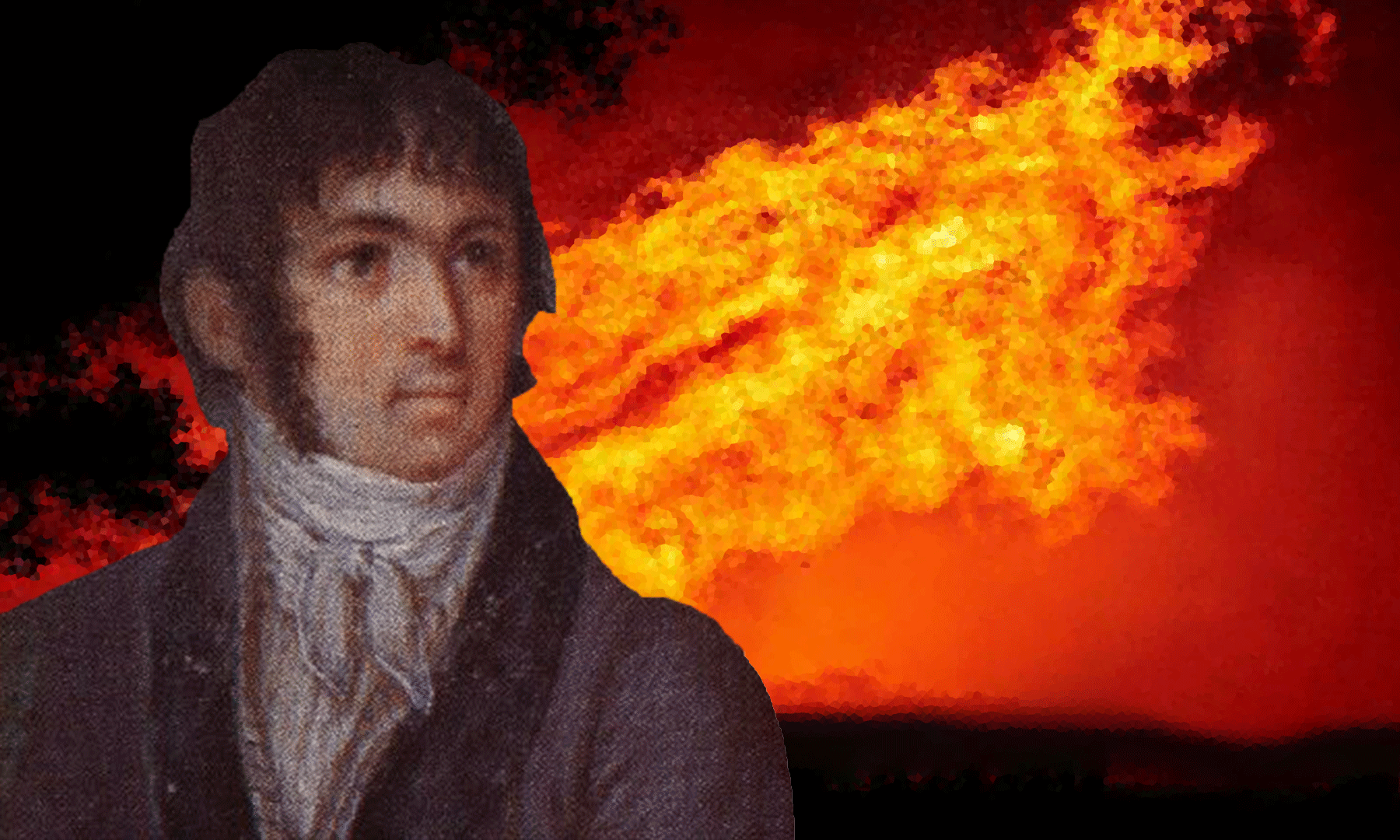 Did he suspect that this language was brought to us from elsewhere? Did he think she was the only language of our galaxy? Did he know some rudiments of this golden language? Difficult to say, since he did not mention it. Hard to believe during 18th century. But Fabre d’Olivet himself is an enigma. And the absence of proof is never proof of the absence. Ifever he thought that, as I know him — and I know him better than sight — he would never have made it public. The time for revelation had not yet come.

Servant of eternal tradition, as he likes to present himself, authentic philosopher of nature and reformer of history, he knew how far the time could tolerate his revelations. He did not feel Cassandra’s vocation, nor did he see so many occasions for rejoicing in the future.

He therefore did not speak of the future, nor did he reveal the secret of his unique knowledge of very ancient times. What would we know of the Prediluvians, of the conquests of the Black People, what would we know of Rama without him? If I hadn’t read him thirty years ago, would I still have put myself on the trail of the first emperor of men? I would not have invented the ramalogy …

The bourgeois elite of the following century would experience a craze for mystery, a harbinger of the New Age movement of the last century. In the 19th century, the flower of literary salons would bring illusionists like Gurdjieff and la Blavatsky to the skies, leaders of a cheap esotericism cut off from true tradition.

Upstream of this fashion, far ahead of it, Fabre d’Olivet knew how to explore the past according to his own itinerary. He resembles like a brother. Or the contrary. 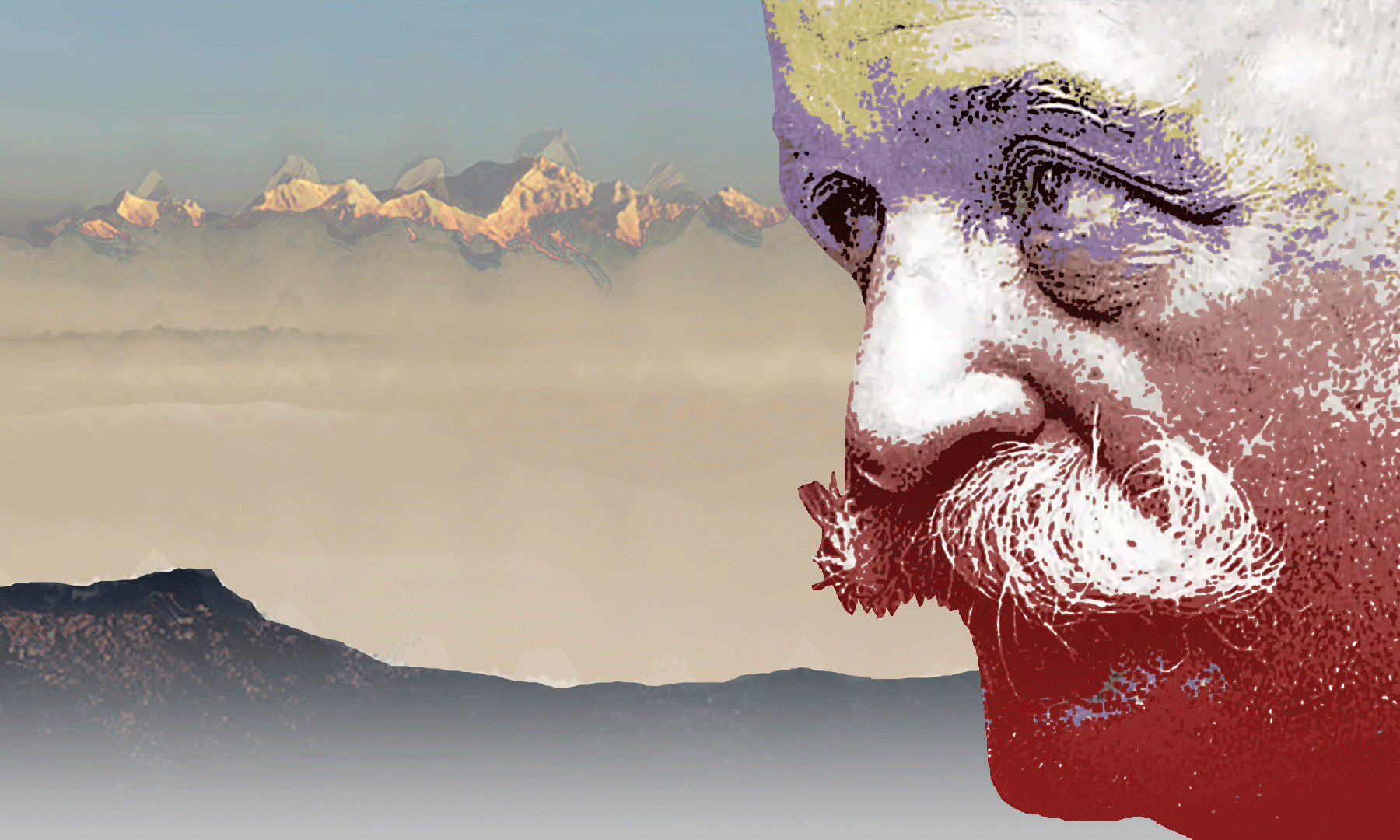 We can bet that he often went to the Akashic records, as I do myself. The gods love those who like them cultivate true knowledge. Knowledge of the body. Cellular memory. Atomic fusion. Electronic effusion. Love and exchange. There is a place of consciousness, within our inner universe, where is stored – by whom? – all the knowledge of living things, their records – why? what purpose ? No one knows.

Lucidity is the meeting place of consciousness and sensuality. (Norman Mailer)

But it turns out that we have access, as much as we are, to this wonder: our inner universe. There are many places of consciousness within us. Exploring them would take another life. And we have it, precisely. It is during our sleep that we explore ourselves. But very few people remember this exploration. Now imagine a seeker who is fortunate not only to remember their dreams, but also to move towards them. He is free to visit regions and eras as he pleases. Wherever he arrives, all the information he needs is presented to him.

Our inner universe is made up of countless planets, endless regions, legions of palaces where there are a bunch of luxurious lounges and lush gardens. Yet most human beings spend their entire lives in the same squalid, lightless, tasteless furnished, windowless, and musty-smelling room. Is there someone who is forcing us to stay in this damn fourbit room? No one other than ourselves. Yes, but yes, it is vice. Self abuse. Fucking torture. Until when are we going to cover ourselves with piss?

Where are the police? A party they miss. From Paris I kiss.

The Hunger of Apricots

And not the end of the beansFrench: La Faim des Abricots instead of La Fin des Haricots. Sorry for that. as one might wrongly imagine since it is obviously not about that. Talking to say nothing is not my specialty, I leave this art to politicians. Poll E.T. what?

I’m talking about hunger. To be hungry. Not like those who have nothing except hunger. Rather like those who have everything, and who freak out like crazy. What they are. Find your appetite for life, my friends. Find your desires. Don’t eat any more, enjoy yourself. Enjoy until the end. Bet a lot, risk it all for all. Your smile is your passport, may it protects you after death.

The smile is the source of communication. The origin of languages is in it. The smile needs no translation. Even animals understand and trust it.This is what I invite you to believe …with disbelief!

Always look on the bright side of life. (hear) 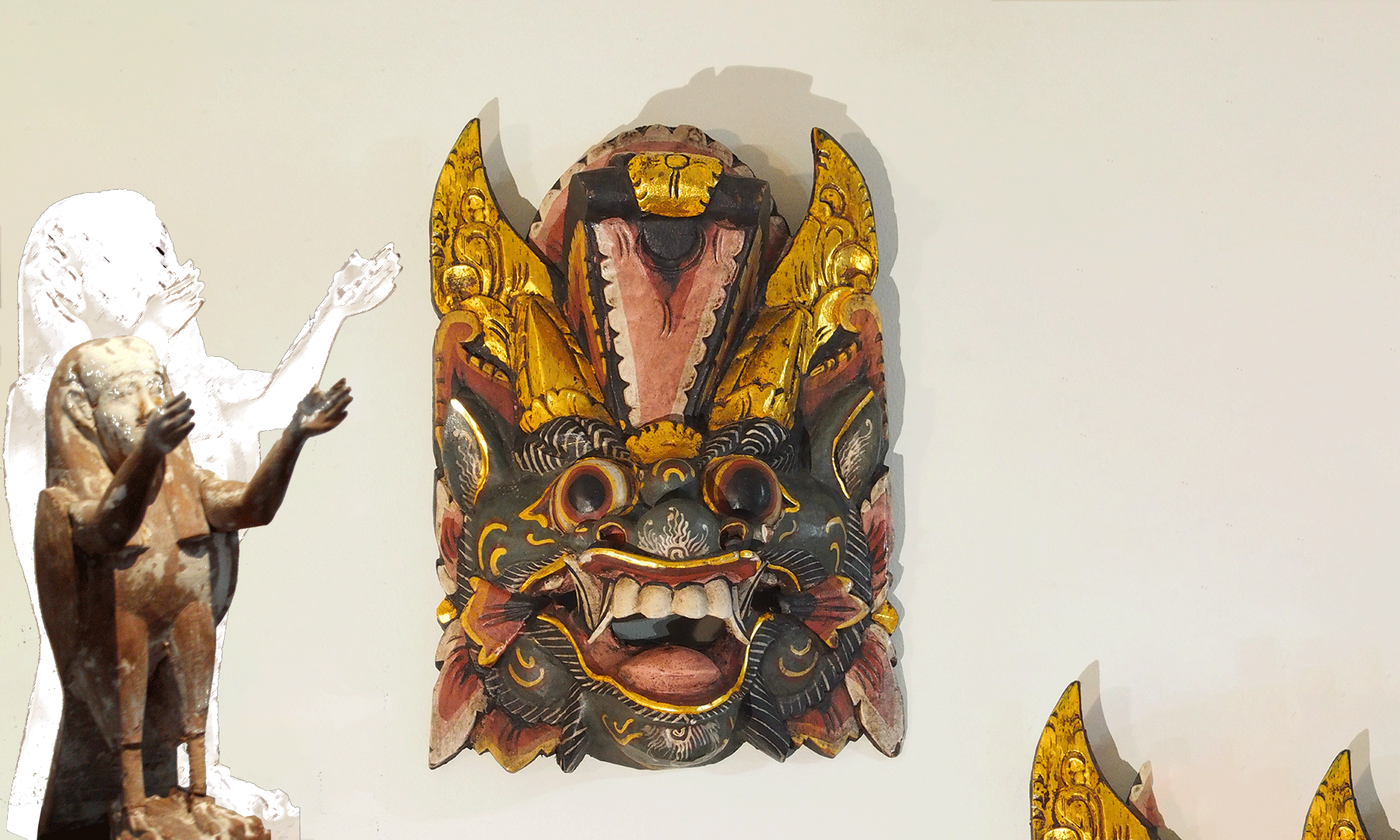