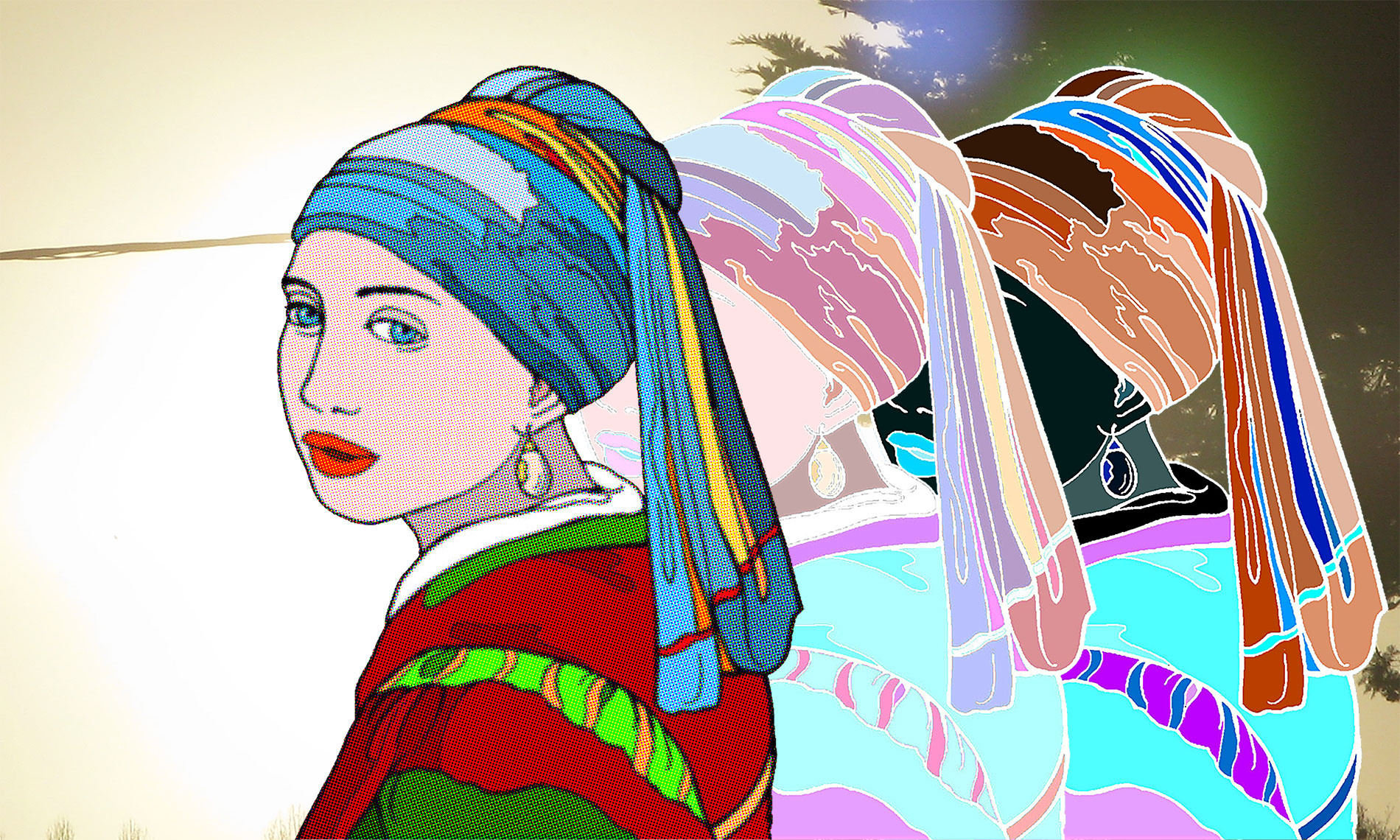 The third eye, we know well. Many authors mention it, I have mentioned it several times, in the Wedjat Eye, in Castaneda’s Seeing or Seven Degrees Of Seeing. Much less known is the third ear, yet equally fundamental on a path of enlightenment.

You heard about it, normal, you listened. Either ear. But the third, where is it? What does it mean? Who knows? We have heard the word, vaguely taking the idea, danger! Ready to swallow the pitch of the first guru to come. My dear friends, dying silly is the most stupid way to die. To avoid it, here are three clear-hearing functions and the possibilities they offer. Whoever will get them when they pass will make fine profit.

The degrees or functions of the third ear derive directly from a concept on which I have often returned, the language of the birds, which I prefer to call language of the Goslings. It made its first appearance in Greek mythology, during the incredible story of the Tiresias diviner (source). Punished by a goddess whom he had seen naked, Tiresias became blind. To mitigate his punishment, he receives the gift of understanding the language of birds. So he will know the words behind the words, will he hear the secrets of his body and those of the world, so he will become a diviner. 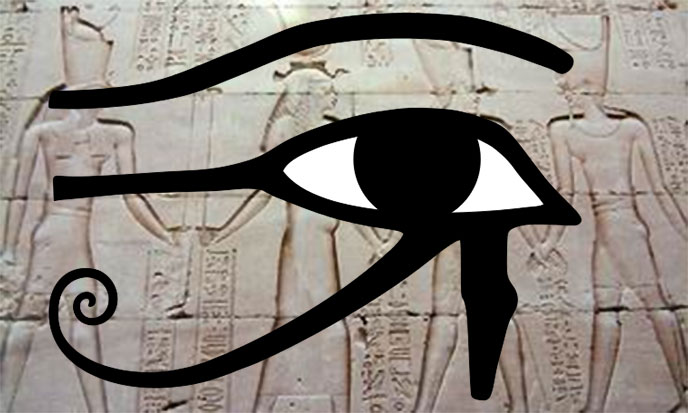 These three functions can become a daily reality for the search-light. Ifever he realizes it … We are not always aware of this kind of gift when it appears. Most of the time, when the gift arrives, we do not pay attention. It is only realized long after, when it manifests itself unambiguously, in an emergency. If it is possible to know when this or that power has manifested itself for the first time, it is difficult to say when it was received. It’s a good thing.

To receive power is not related to merit or work done. It is neither a salary nor a reward. The living does not give it. It is not good to have the cult of subtle powers. To wish them is unworthy of a warrior. Waiting for them is pathetic. Whoever lets himself go in this way will eventually whine when the powers leave him. What will happen inevitably.

The first function is the subtle understanding: the very first meaning given to the language of birds. Hear the words behind the words. You say to me “now” and I hear “hand held”, the hand that holds the moment so that it lasts as much as now. Understand the deep meaning that is revealed to the initiates. Except that to understand, in the language of the birds, it is to stand under. Why not?

More seriously – is it necessary to be serious when talking about serious things? – I have spent my life understanding something other than the majority. By dint of hearing other words, of understanding differently than everyone else, I was predestined to decipher the mischief of the language of the birds …

Training and practice are important. My advice: do not try to listen to what is said, just hear the sounds. They are like music, they change meaning as note and measure. Let them dance in your head, roll in all directions in your body, and in the end they will give you everything they have. The door they will open for you, where does it lead, you will see it well. The important thing is to follow the sacred track. For that, it is enough to understand the language of the birds. 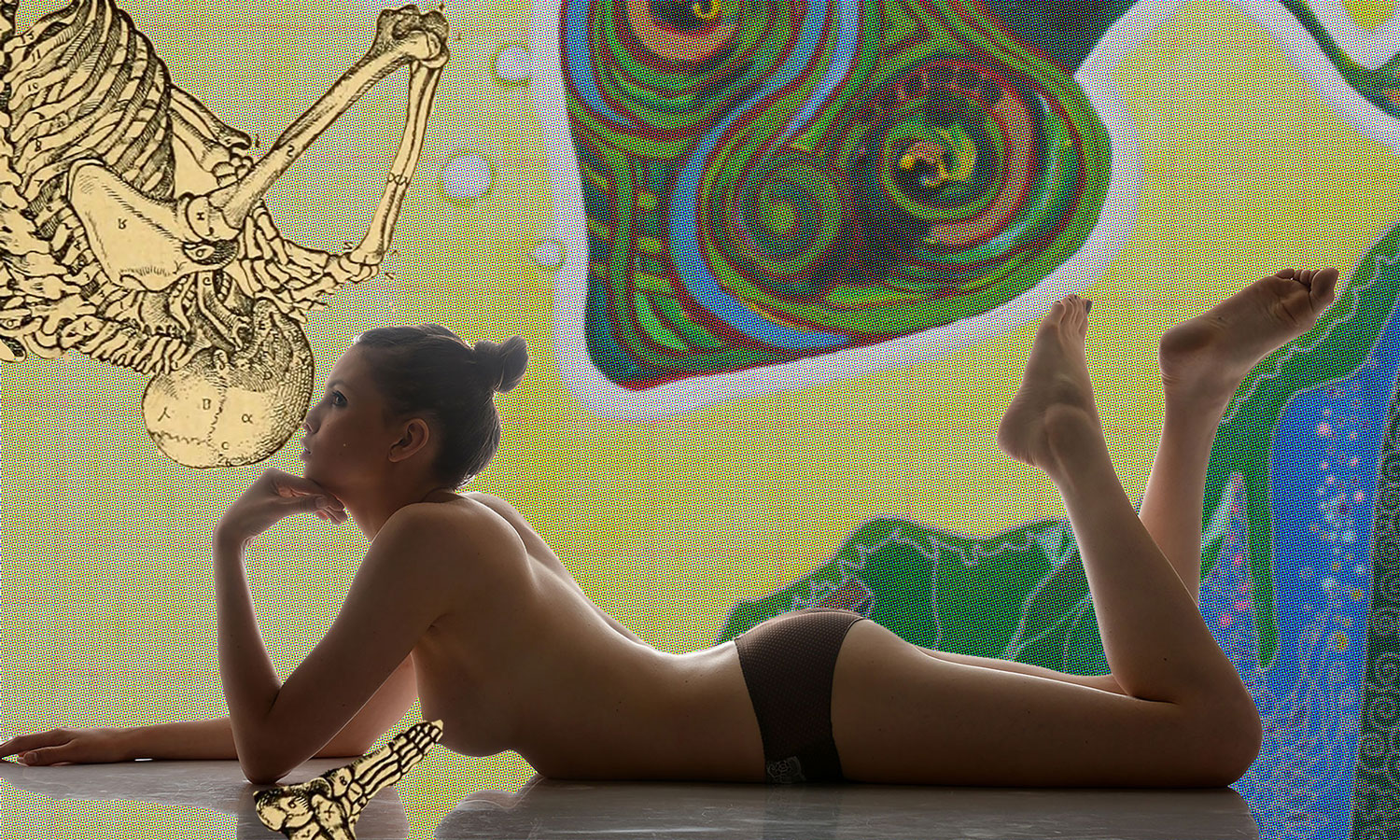 Listen to your body

The third ear will perhaps allow you the second feat: to hear the messages of your body. And know how to interpret them. The inner ear can capture the deep noises of the body deep. I do not speak of borborygms or flatulence, but dull clicks, changes of frequency … noise in the ears, buzzing, tinnitus … The second door gives on the secrets of healing. First heal the body, then heal the mind. It is best to heal both at the same time.

Listen to his body to understand it. To learn the secret paths that connect the organs, to follow the course of veins and arteries, to feel the throbbing of one’s heart or guts, to descend on the electric wire of the nerves, to speak one’s tongue, to feel one’s flow, one’s strength and one’s impetus. Good things come to those who can wait. Your body is a wild animal, it is afraid of you. It does not know you. Tame it. Become the ally of your body, make friend with.

Anyone can go to self body school. Young children are the most talented. In contrast, mature adults or old people are poorly talented. The more the person is educated – that is to say misinformed of everything that touches its true nature – the less it will be able to read the self body book.

The third feat of the third ear is a sacred gift. Those who had it were recognized witches or prophets. This is often a provision that is reported from childhood. There are sentient beings able to detect early signs of this power in very young children. Hear the secrets of the world, become a diviner, a visionary or a prophet … In ancient Tibet, individuals demonstrating such dispositions were specially brought up to face their future responsibilities. Now Tibetan Lamaism has lost its authenticity and truth.

The Dalai Lama is a senile old man whose frozen smile no longer masks the deep inner malaise. this man is too interested, too busy with the material, the fake, the collections of technological objects or other fatal passions for such a man in such a role. The sacred principles of Lamaism are no longer followed. They lost their sacredness. They are secretly opposed by negative acts, the practice of which seems to be increasing in recent decades. The kali yuga, age of decline, strikes everywhere with equal violence.

There are also cases of awakened who acquire this power on the occasion of their awakening, especially in case of lightning or electrocution. These also require training. An enlightened being must watch over them, protect them from themselves and the strange death instincts that can seize them, baffled by the sudden influx of terrifying power: to know the future, to know for sure what will happen tomorrow or in ten years, there is something to flip when it falls on you without warning.

Lightning has these effects on the subjects it hits. If she does not kill them, she does not necessarily make them stronger. Some disproportionate powers are a curse for fragile or unprepared people. The irruption of the other world is a shock all the more violent that the one who suffers it has never believed before. 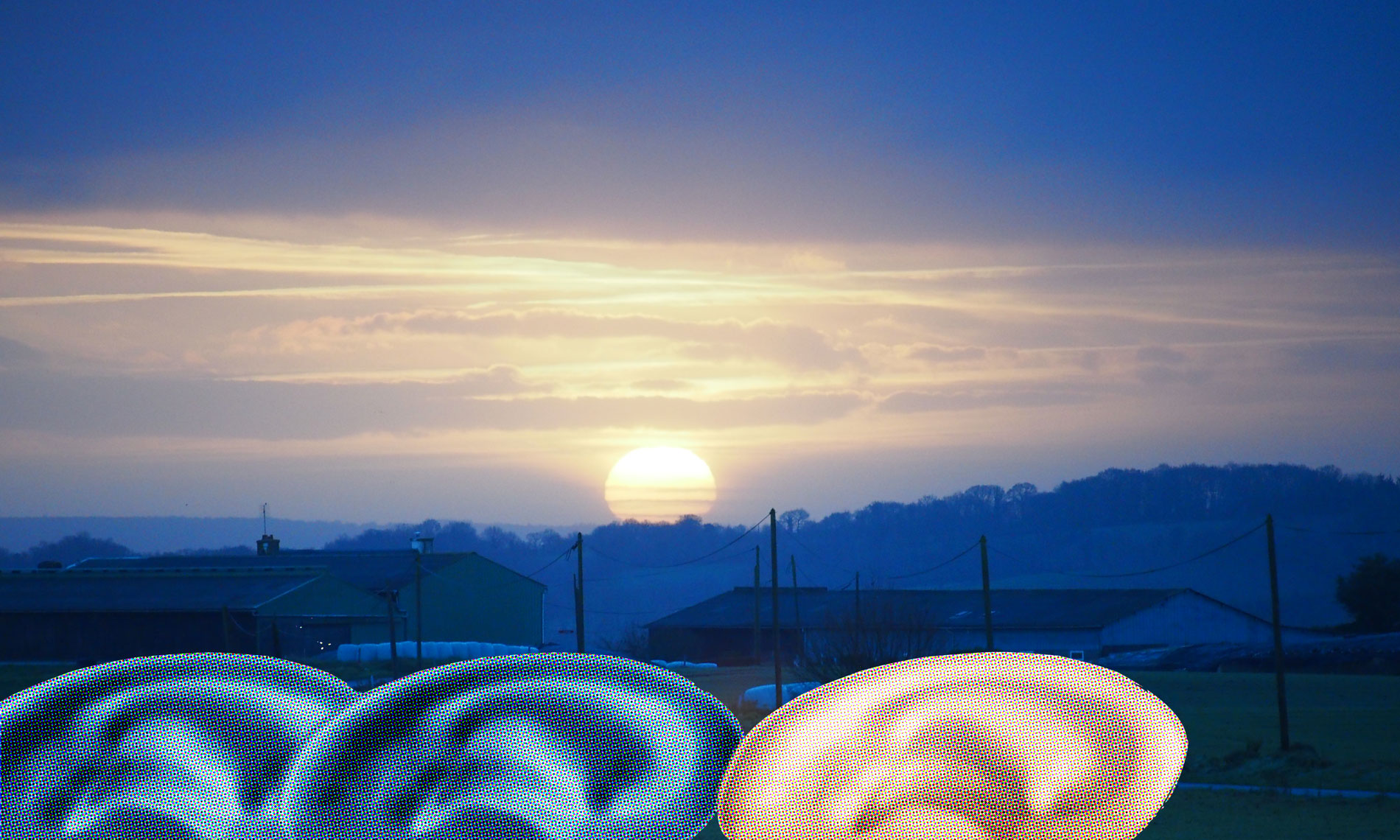 These are the three main functions of the clear audition, which is also called the third ear. Before I tell you good-bye, I hope that these clarifications are beneficial to you, and that my words do not fall on deaf ears.