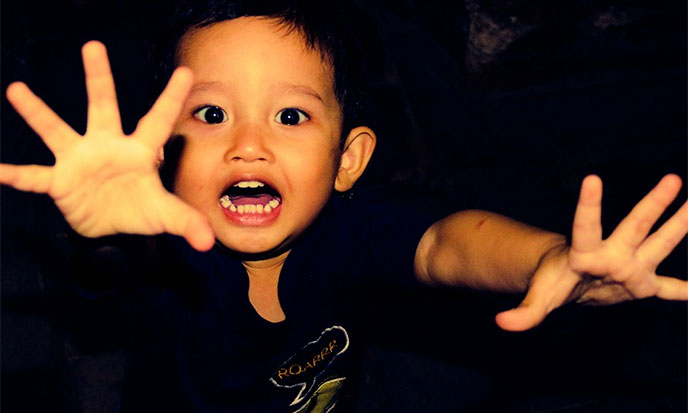 There are five planes accessible to man, teach Yaqui sorcerers. Each of these planes includes an infinite number of parallel universes.“There are five great bands of emanations that we can assemble. The one in which we all are, and two others on each side.” once said Juan Matus to his apprentice Carlos Castaneda.

This curious formulation refers to the beautiful theory of knowledge developed by the Toltec sorcerers, to which constantly refers Juan Matus who was Castaneda’s benefactor. In plain language, Juan Matus says that there are four other levels in which we can go, four systems of universes parallel to our level of reality that includes our universe and many others.

Whatever your quest is, your body knows the light path and the siding.

If the road that you are following brings you only worries, sorrow, fatigue or illness, do not persist in trying to grasp the ungraspable. Accept your limits, which is all the easier because they are going backwards at a breakneck speed. See you tomorrow miracles, see you later the absolute. 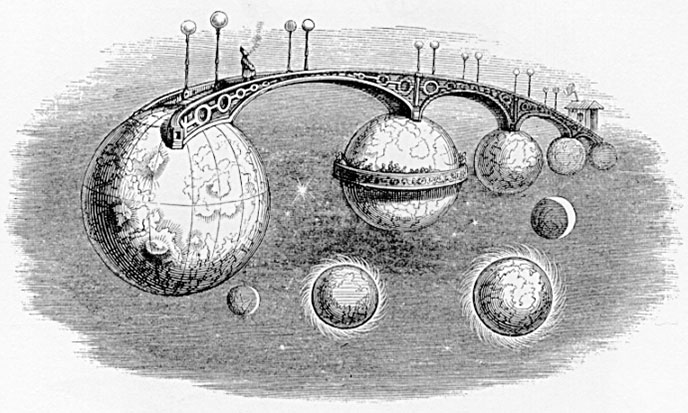 What do they look like, these five worlds of the Indian sorcerers? They resemble ours. To the left, there is the first great band of emanations of the Eagle, the first world accessible to humans. There reigns an oppressive heat, and a gravity that can be unbearable. So when Christian mystics have fallen into, they mentioned the hell : heat, oppression, it looks too much like the underworld. A few differences excepted …

Beings you will meet there are easy to handle. If only you remember never to say ‘yes’ when they invite you to stay with them. Caution : if you accept, it is a deal you have signed with your blood. Make up your own opinion, go and check. And don’t forget to come back. Many have remained forever. I mean wild ones.

This world is not really down, but left of the wall of fog. To get there, just cross the fog. It is difficult, because the wall of fog rotates together with us. Hard to find yourself in front of it. Even if you keep turning, it remains always to your left.

Similarly, the upper world is not actually above ours, but next door, or elsewhere. This is the astral world of joyful dreams, a world of light and clarity which however has more than a trap. The careless visitor, too confident or too naive, won’t get out of it unscathed. All that glitters is not gold, and the world of angels may be enchanted, it is rarely enchanting. Heavy morons who invoke angels every other night deserve the constant setbacks they attract. Let the dead bury the dead, we have plenty of work with the living.

I shall return to these two worlds immediately adjoining our every day world.

These are our every night worlds. But there are two other planes or worlds which are theoretically accessible to humans. You will know a little more if you read the following article.

The world is full of magical things, patiently waiting for our senses to grow sharper. (William Butler Yeats) 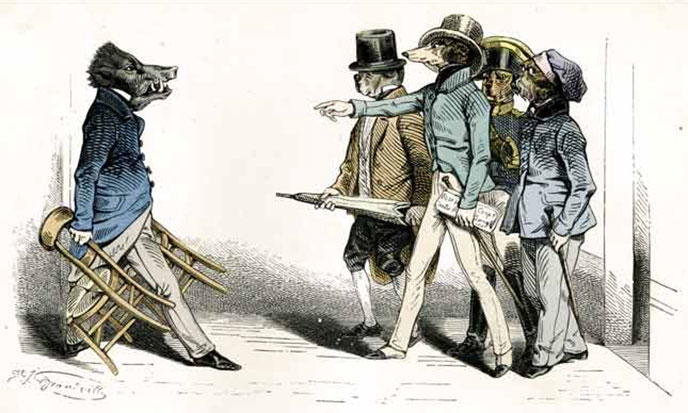 According to Castaneda, several reality planes are available on the other side of the fog wall. Men can access these other worlds with a great amount of difficulties.

Women have greater ease than men to fix the wall, to penetrate the fog and to move there because they are more fluid, and more importantly, they are equipped with a device that gives them control of life and magic: their matrix.

Those who have learned to use it are capable of feats that no man can match. Thus the period of menstruation gives them an easy passage to the high magic.

To tell the truth, the menstruations are the only driving license that exists in this area.

The Sioux call them moons, because they normally come to the full moon… What they invariably do provided that the woman is neither pilled, nor stressed, nor confused. When opens the Gate of Moons, five days before menstruation, so five days before the full moon, the visible universe begins to make waves.

Between these waves one woman will slip easily; if her power is great, she may take with her one man or two. A certain exceptional witch took with her a whole team of footballers.

My witches friends report frequent cases of menstruation at the new moon AND at full moon. Twice a month. Some may complain, those who see only the disadvantages. But the witches do enjoy! (Source)This paragraph was added in June 2017. 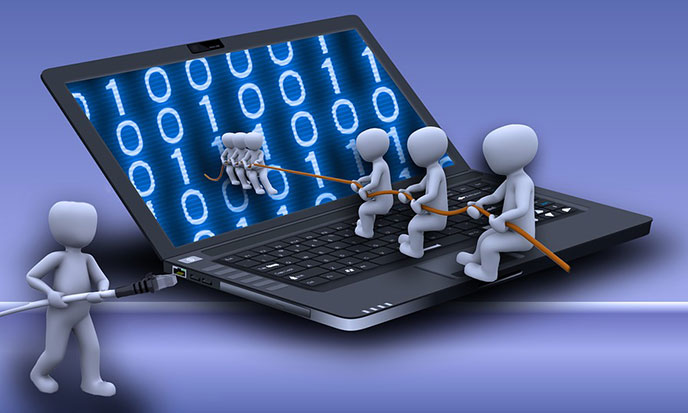 On the other side of our great band of emanations, to the right, is the world of white light. This is the Gwenwed of the Celts. A world full of traps.

You meet there luminous creatures who have nothing angelic. Their unscrupulous power make them terrible to us. The Christian mystics who have been there spoke of heaven, but seeing their scars and other mortifications, I doubt whether it is an earthly paradise. No need to follow this scabrous path, too mental to be honest.

The white light is a training camp, you can practise scales there, you observe, with your twenty-five senses sharpened, and then when you know enough you quickly move away.

Wizards as light warriors are neither rabbis nor priests. They can not afford to be naive nor angelic. They are on their guard, always; in this predatory universe, they try to keep an eye on everything.

The world of white light is terribly fast, much too fast for the quickest warrior. Don’t go there blissfully to get your emotivity pumped by luminous beings. They feed on it. How many mystics have fallen in this trap, who went through hell on earth, in a body of pains, wounds and disease, while a smug smile was lighting their emaciated face. This kind of people are victims of psychic vampires, the worst kind. I don’t know the blood-sucker type. We have to wary and be cautious of the white light – which is also that of awakening. It is a blinding, intoxicating level that easily leads you astray.

All of a sudden, you get to play in the big league, the very first of all, but you were never given the rules of the game.

By nobody. And you, poor you, by dint of hoping a miracle, you believe in it. One think everything is good that shines like pure gold, one believes in angels as a child believes in Santa Claus. Probably are we confusing these “angels” with the guardian angel. Error: the guardian angel is inside us. The distinction is important. If you see an angel in this world or another, this is not your guardian angel, this is a predator. He can eat your emotions, he knows how to trigger them in you to feed on it, like some aliens do. And he will crunch your brightness. And you will end up lose your life.

And if you are mystical, you will bless like a jerk the day of your encounter with “your” angel. Change of sidewalk quickly. Forget the white light for the moment, caution. Downtime. 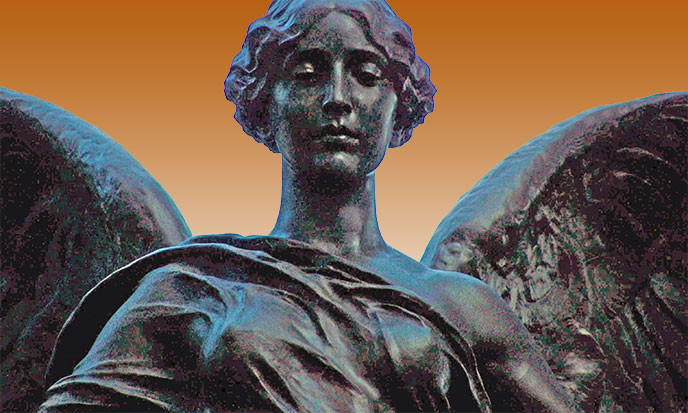 Aliens, angels, the difference is negligible. It is only in our eyes. The name given to these beings depends largely on our own reference system. But let this world of white light to try to reach the next world, which is still within our reach. You can go, yes. Men and women already did.

In the same way, just opposite, beyond the world described wrongly like hell, there is still a world that is accessible to us.

Of these two others levels, nothing has been taught neither orally nor in writing. For the simplest reason: no one can say anything.

At least that is what I thought, but since then a prodigious witch showed me the way to these extreme worlds. For ages, with her help, I switched of level to become perfectly fluid. I promised myself, one day, to tell this experience and all the possibilities it has opened for me. Let’s shake on it. I will. Patience. 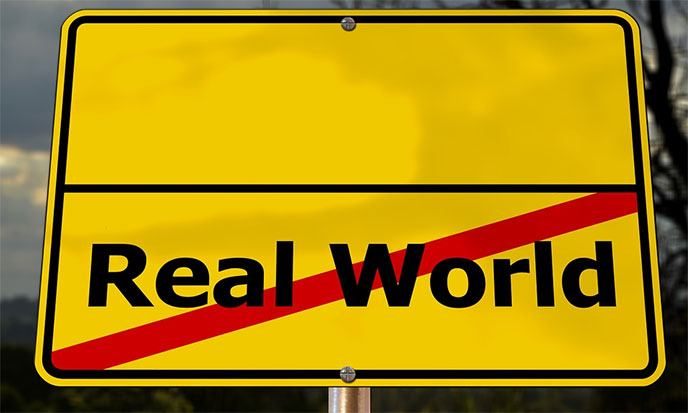