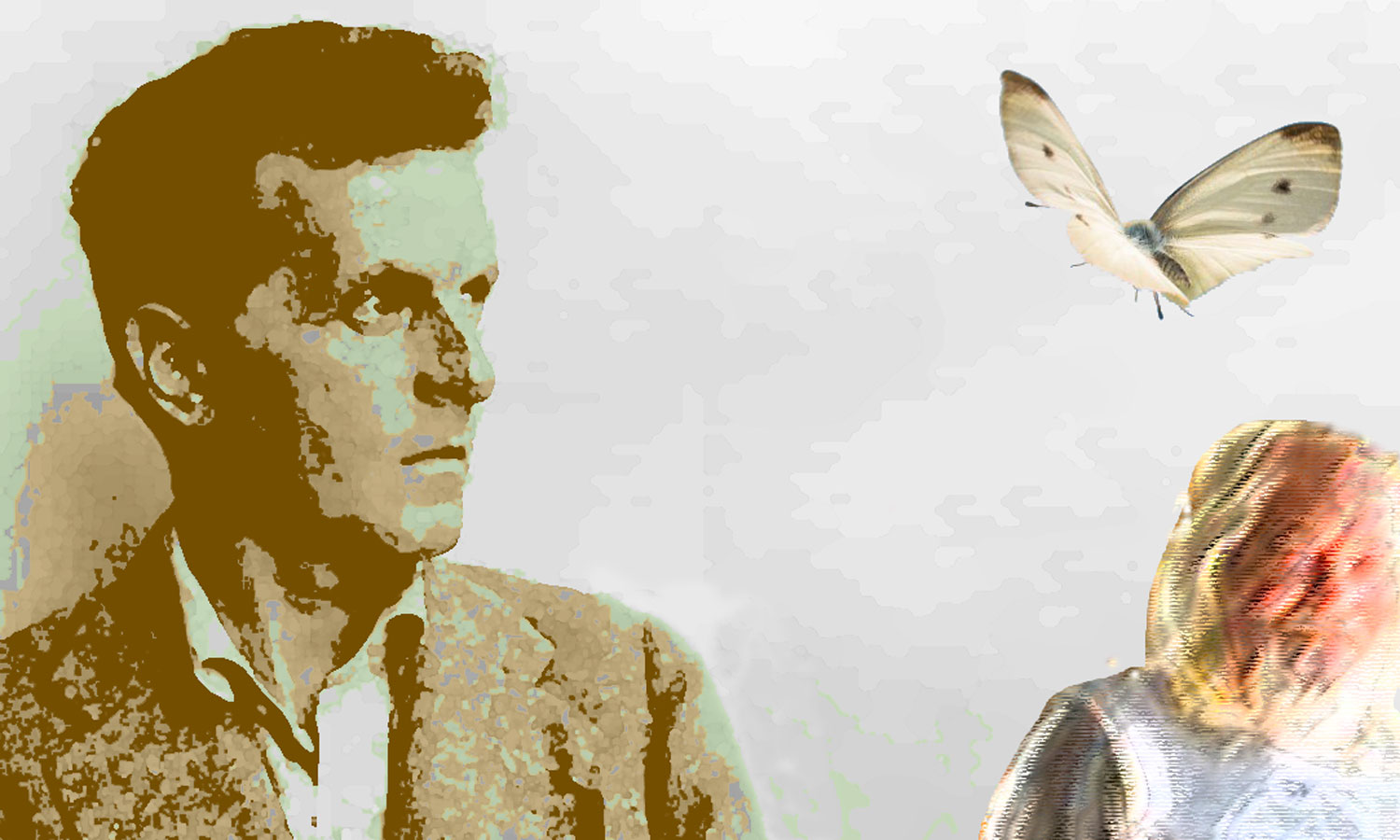 Nothing is ever true. Nothing is true for everyone. Nothing is absolutely true. This is the very relative truth that I have drawn, during my studies in philosophy, from reading Ludwig Wittgenstein. He is unquestionably “the most singular thinker of the 20th century. Wisp, wise and mad, holy and devil, he seems to have escaped from a novel that Dostoevsky and Conan Doyle would have tried to write together.

Because Wittgenstein is at the same time devoured by anguish and suicidal passion and inhabited by a logical genius crossed by humor. That the man died at 62, at the end of April 1951, is almost a secondary detail. His last words: “Tell them I’ve had a wonderful life. “It was indeed crossed by intellectual adventures, saturated with contrasts, going from great wealth to poverty, from university to all kinds of professions: engineer, gardener, teacher, architect, stretcher bearer …” (source)

Within his work, the Tractatus Logico-Philosophicus is a UFO in the philosophical landscape. Love it or hate it. I loved. The presentation by brief and precise aphorisms, all numbered, linked strictly, responding by bounces, makes the reader progress towards a truth that he would never have suspected. Thus begins his Tractatus:

2 – What takes place, the fact, is the sustenance of states of affairs. 2.01 -The state of affairs is a connection of objects (entities, things). 2.011 -It is part of the essence of a thing to be a constituent element of a state of things. 2.012 In logic, nothing is accidental: when the thing presents itself in a state of things, it is because the possibility of the state of things must already be prejudged in the thing. 2.0121 It would appear, so to speak, as accidental that to a thing which could subsist alone in itself, a situation was also appropriate. If things can present themselves in states of things, this possibility must already be inherent in them. Just as we absolutely cannot imagine spatial objects outside space, temporal objects within. outside of time, likewise, we cannot imagine any object apart from the possibility of its connection with others. If I can imagine the linked object in the state of things, I cannot imagine it apart from the possibility of this link. 2.0122 -The thing is independent, insofar as it can be presented in all possible situations, but this form of independence is a form of interdependence with the state of affairs, a form of non-independence. 2.0123 -If I know the object, I also know all of its possibilities of occurrence in states of things. It is not possible to find a new possibility in addition. (source)Tractatus Logico-Philosophicus by Ludwig Wittgenstein

Okay, I think you get the idea. It is pure logic. Wittgenstein, taking inspiration from Descartes and his famous preliminary doubt, wants to be able to establish reality on an indisputable logical basis, which is what he sticks his finger in the eye, because in my opinion the world is not logical. Not in the sense of mathematicians and logicians. The world is magic.

I’m not saying that a logical explanation of the world is impossible, Descartes tried his hand at it in his Discourse on Method, I showed the limits of the process. But Wittgenstein is thirsty for the absolute. He is not satisfied with the funny little tips that Descartes gives on the scientific method. He also refutes Claude Bernard like other positivists.

Its ambition is to establish rational thought, once and for all, as the only tool for investigating reality. Ambition which seemed disproportionate to me when I was doing my philosophy in Nanterre in 1968. He forgot just one detail: existence. He had not read Soren Kierkegaard enough and his famous imprecation “Existence breaks all systems“. We cannot enclose the world in a series of equations. At most, we will obtain in this way a partial – and partial – description of this same reality.

Logic is absolutely not the right tool for those who want to lead their lives in this chaos of existence. No theorem, no mathematical analysis, no reasoning will exhaust the infinite field of reality. To illustrate my point by example, and to relax the atmosphere a little, here is my tribute to this great man. A piece of bravery which aims to show what can be said to logic alone when we rely on syllogisms alone. Beyond the logical farce, philosophy finds its account and it is a credit account.

1.2 – Nothing is absolutely true. 1.20 -All truth is relative, contingent and provisional. 1.21 -Anything that cannot be invalidated by logic must be held to be true. 1.210 -Everything that is possible is probably true, but in a random fashion.

1.3 -The truth is relative, distributive, primary non-emotional. 1.30 -Any secondary truth is of less importance. 1.31 – Tertiary truths make the match in the locker room.

1.4 -The truth is not intended to be visible. 1.40 – The first truths are those which one discovers last. 1.41 – The hidden truth is visible however. 1.410 – What is hidden is not spoiled for everyone. 1.411 -Most young children can find Easter eggs even if they are well hidden in the garden.

2 -All truth is held as such until it has been proven to be false. 2.0 -Any proof may be true or false. 2.01 The path to error is paved with hidden truths. 2.010 – One learns from a single error only from a thousand truths.

2.2 -A false truth is not quite a real error. There is a quarter of a tone between them, we know the music. 2.20 -A true truth is never a false error. 2.201 – The skeptic uses a scythe to dig the septic tank. Not easy easy, although it can be done by dint of self-sacrifice. But that pisses him off. In the pit in question.

2.3 – What about your family, getting allright? And the confinement, you can cope with it? 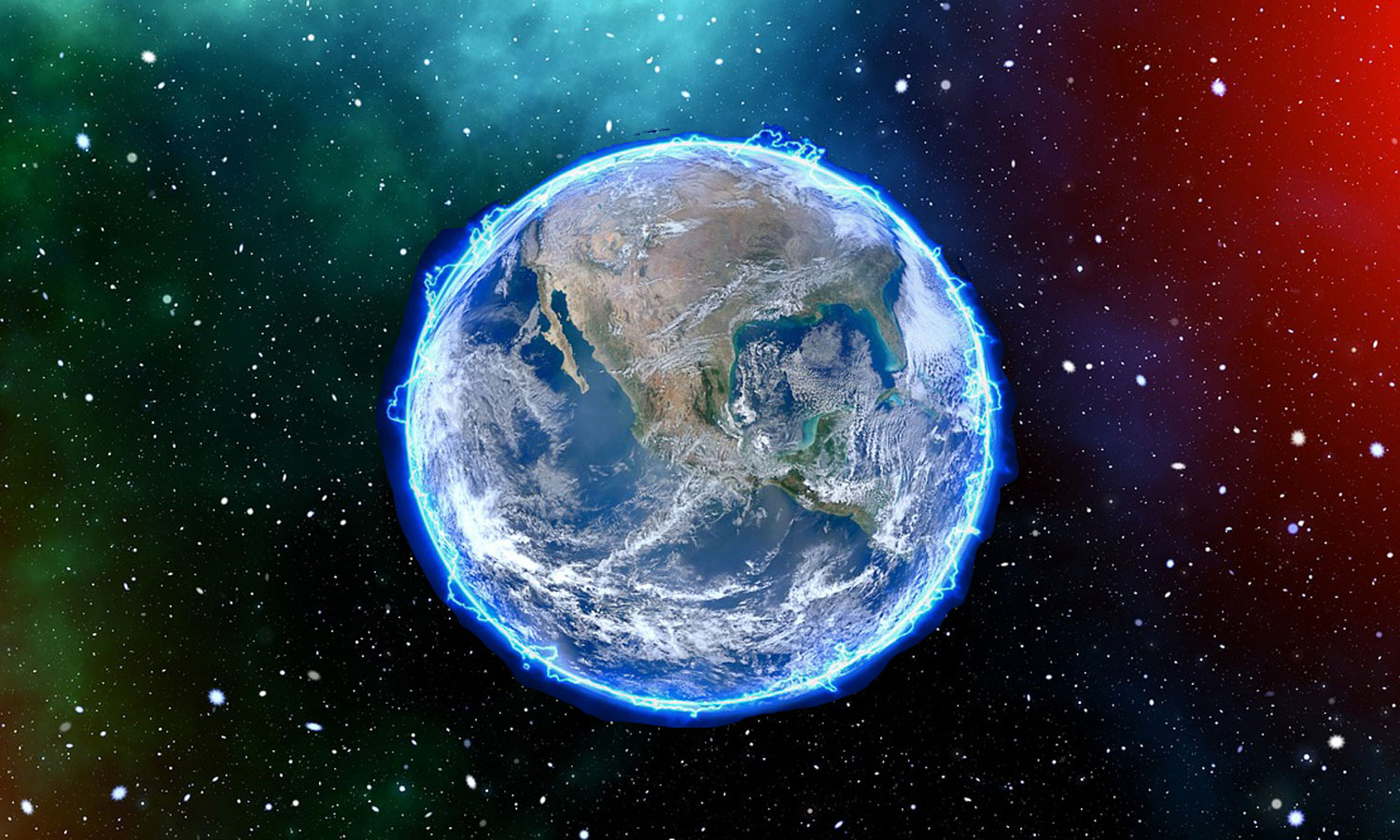 Finally, what Wittgenstein lacks most is humor. His unbridled passion for all-powerful science has locked him in a rigid labyrinth, one of those paths that lead nowhere, in the words of Martin Heidegger. The cult of science, today, reaches new heights in ridicule and excess. Makes me sad.

“Every day, Science pushes the boundaries of the known world a little further.”

How many times have we not read, from the pen of a scientific popularizer or the microphone of the Bogdanoff brothers, this famous cry of victory “which, in fact, is exactly the opposite of the truth: never these limits have not been as narrow as they are by this so-called profane science, and never has the world nor man been found so small, to the point of being reduced to simple bodily units, private, by hypothesis , of the slightest possibility of communication with any other order of reality”. (source)René Guénon, The Reign of Quantity This is how René Guénon complained a century ago. Since then, the situation has only worsened.

I was writing this 8 years ago. Needless to say, it didn’t work out … on the contrary, the denial of our true nature has never been so peremptory. This end of kali-yuga never ceases to end. Sad song, but as long as we have survival …