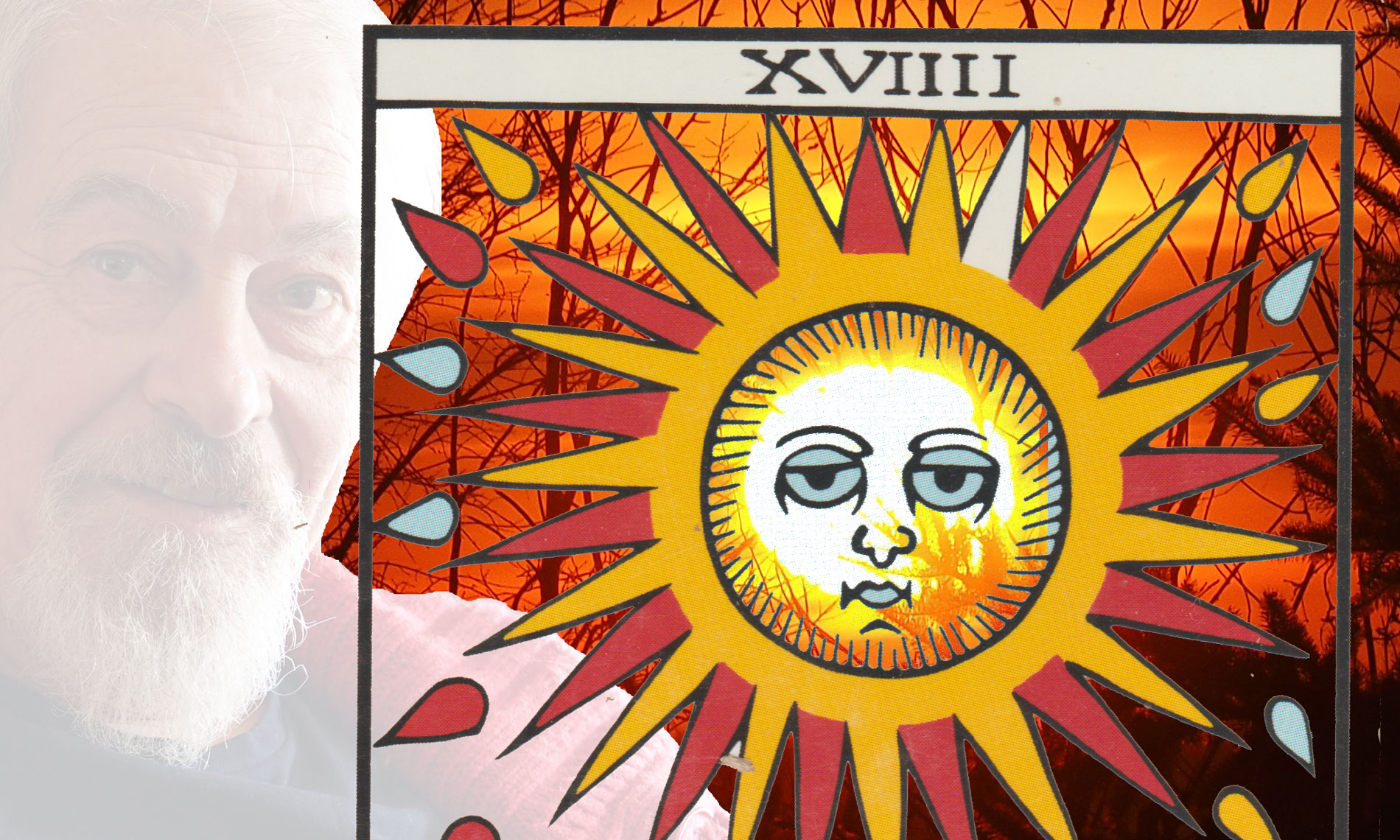 After years of bad tricks, nets full of green algae, I found myself dry canvas, engine failure, without tools, without spars, sad boat washed up on the beach. I thought I was still in the moonlight. Dark in the moon, rather. But no, something very different was happening, which I did not suspect for a second.

Life is what happens when you’re busy elsewhere, said John Lennon. Life, the real, the great, was going to take care of me. Three years later, I have no reason to complain. On the contrary. A gift. It’s something that does not happen often, such a gift. A woman who loves me and whom I love. A perfect woman, who finds me perfect. My twin in every way. My alter ego girl. My double in the flesh. And what a flesh!

My benefactor wrote beautiful pages on the arcane XVIIII The Sun. Very beautiful. Unfortunately wrong because he never had this chance to live this arcane but in his head. The Sun gate never opened before him, for a very simple reason. He had a fucking rubber band in the back pulling him back. Too many jumped, sloppy or badly conducted arcana.

The Star ? Sloppy. Conducted by another, his employee. To realize one’s great work is not a task to be delegated. The Tower, yes, he lived it. One day, he received lightning. What did not kill him made him stronger: awake right away. This kind of artificial awakening makes any progression difficult, especially when one tends to rest on laurels that one did not pick oneself.

When one did not make the Star after one’s Tower, when one drags a retracted arcane VI, the rubber band in the back is tense to break. We live on credit, and the debt becomes glaring. Sooner or later, the Living will present the bill. Then no choice. If you do not have enough to check out, the Living gives you up. And you die. That’s what happened to him.

A wizard of his caliber does not die of cancer or the like. He never catches one of those lethal beasts that seek easy prey. He knows how to make himself unavailable. My benefactor couldn’t cope with it. He failed. The ego got it. He paid for it with his life. For the four wizards he trained, this man was like a compass that would indicate the south. As long as we know it, where is the problem?

He helped us, he helps us still after his death, showing us precisely the pitfalls to avoid. In all circumstances, we just do not do like him. A counter-example is as valuable as an example. And let’s be humble, each of us is a counter-example, whether we like it or not. Impeccability is precious, so rare. Extremely precious, so extremely rare.

Here I am on my own way, touching the mysteries that his footsteps did not tread. Alone in the world. But pushed, carried even, by the courage and determination of all those who come after me. I repeat it often, you are my reason for living. In the trials that I went through, what would become of me without your effective help, my friends, my readers, you warriors according to my heart?

Now that I’m thrilled, in the company of angels if not one, everything gets better. In the ineffable happiness where I bathe, coitus uninterrupted, you are the indispensable witnesses of a cycle that restarts after centuries, even millennia of interruption. The wadi had disappeared in the sands of time, drunk from the depths. It reappears limpid and vigorous, everyone has its share, all can get drunk at the source.

My Star, you understand it, here she is. The one I love and who loves me. My twin, this other myself that I never thought I’d meet on this plane. I had made my will, buckled my bundle, I put on my back the big spoon of the Fool and I was preparing for the big trip, at the end of old age, the one we do not return. 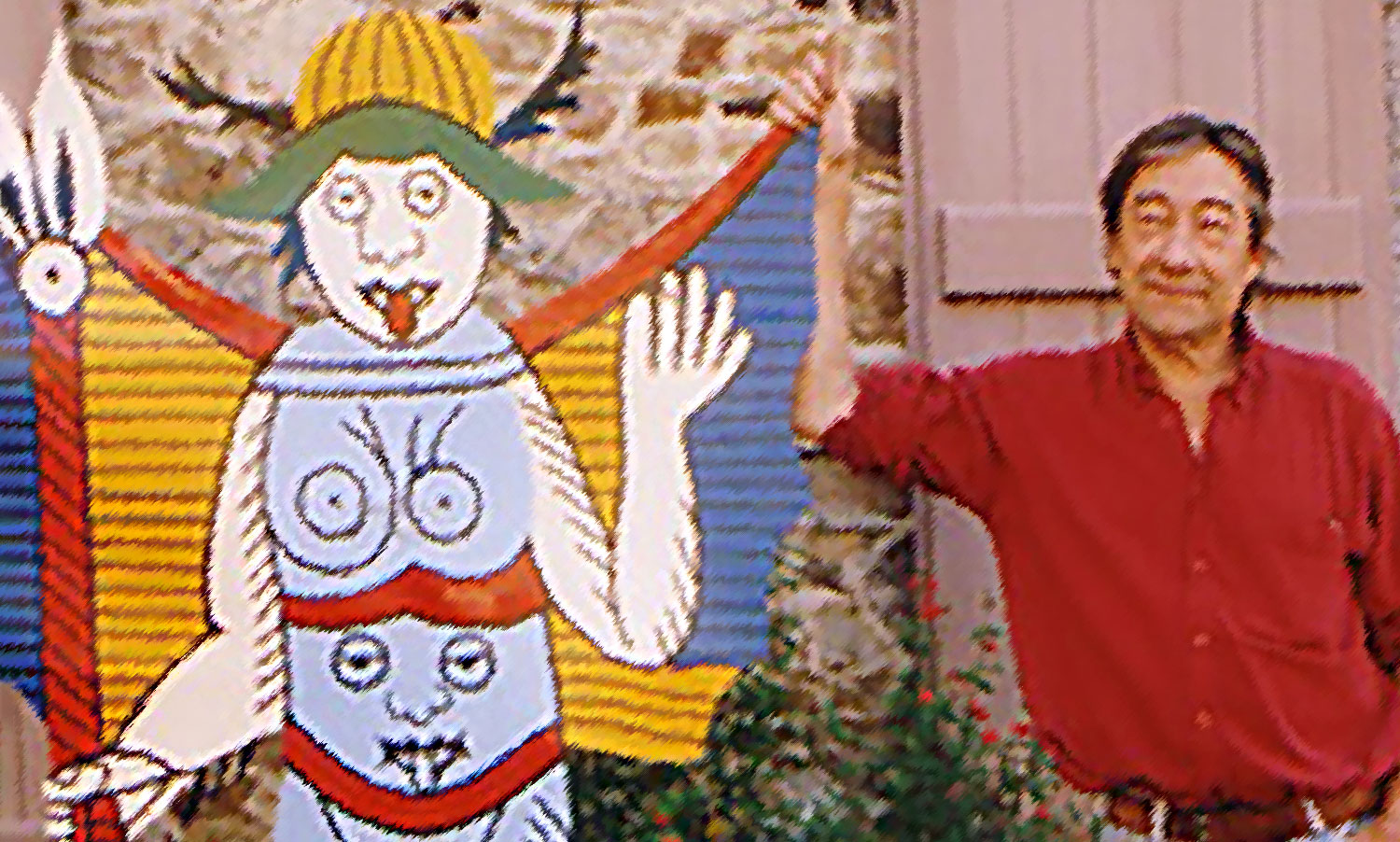 It’s about you I do not come back. How can you exist, so beautiful, so desirable, so fine and refined? I’m dying of love for you. No, not at all: I live with love. The Moon killed my benefactor, he succumbed to the bottom of the pond and the crayfish pecked him. But he has opened the way for others, each day more numerous, to live according to the Warrior’s Rule. I spent twenty years in the claws of crayfish. I almost left my skin and my bones there. But it was counting without the Sun. 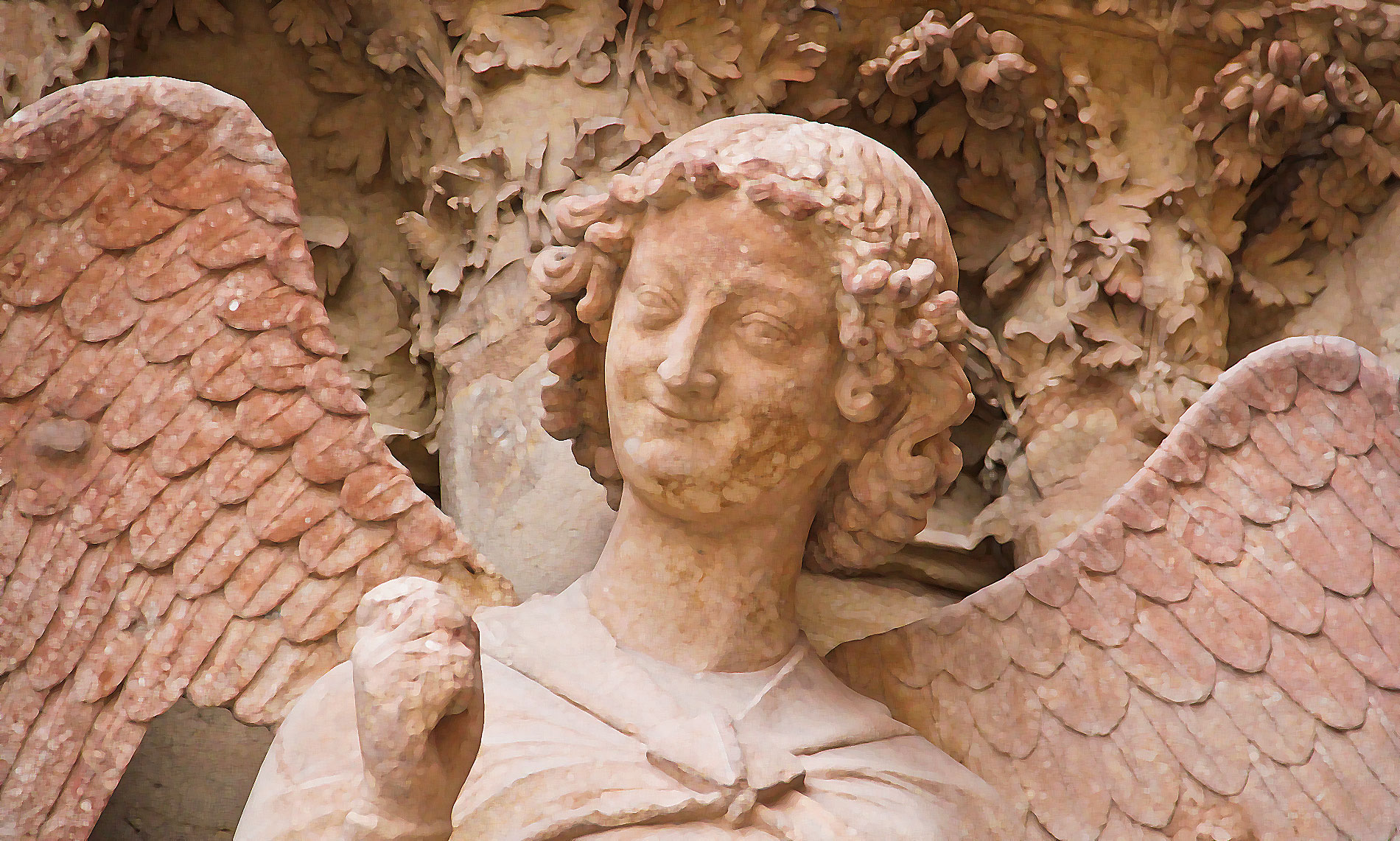