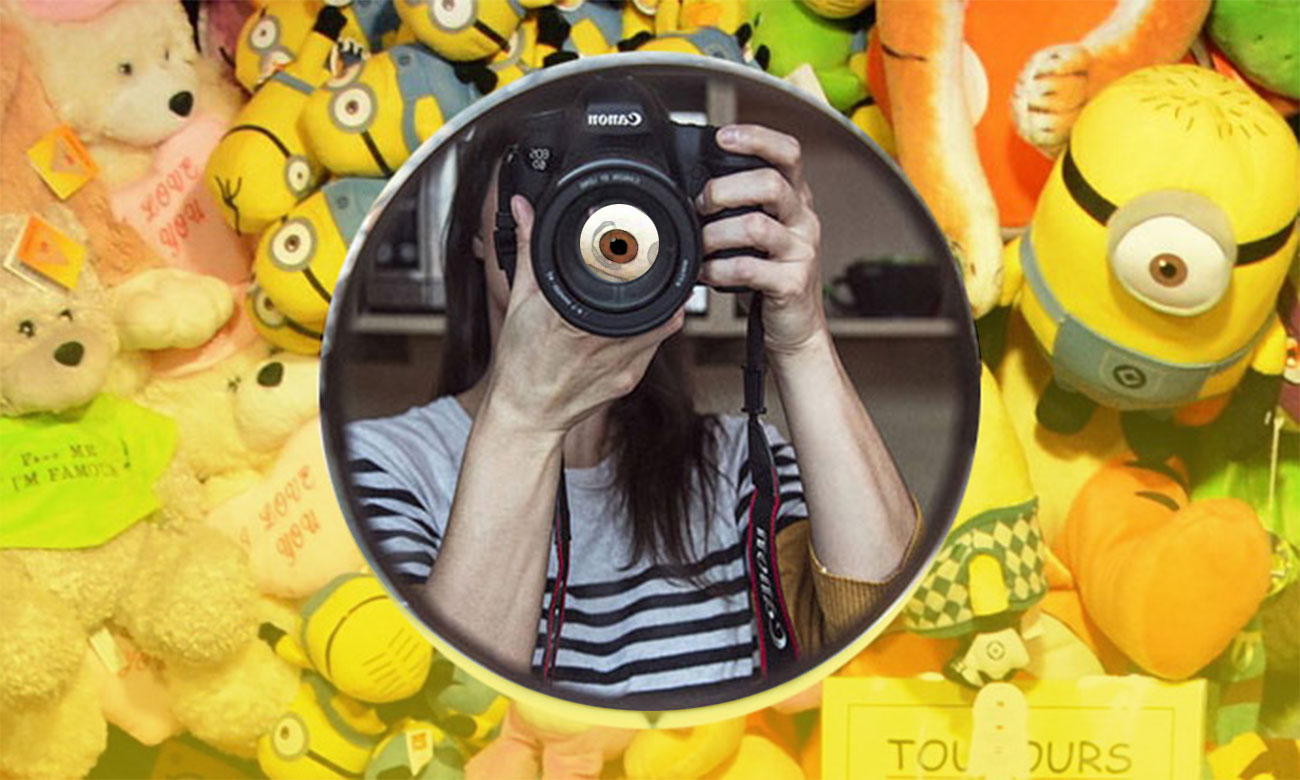 “Know thyself and you will know the humans and the Gods.” This inscription appeared on the pediment of the Temple of Delphi, where a prophetess, the Pythia, predicted the future of pilgrims who flocked to receive her holy words.

This simple maxim sums up the whole ancient wisdom, coming from the terraforming gods. To know you is to know everything, because you are the microcosm of the macrocosm repeats, the small world that replicates the great.

But knowing oneself is not an easy task. So few people undertake the quest, let alone succeeding. Socrates and his spokesman Plato resumed this basic theme, while at the same time, in India, Sri Siddhartha Gautama, the historical Buddha “transmitted the outcome wisdom of his awakening and the method to access it: self-knowledge beyond a dogma.” (source)http://www.buddhaline.net/Connais-toi-toi-meme-et-tu 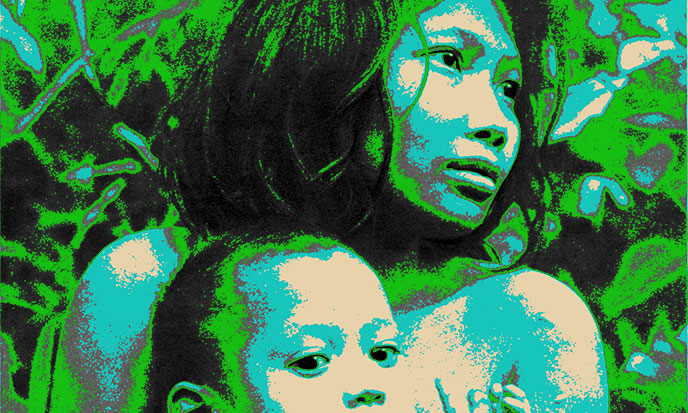 Still at the same time, ie the 5th century BCE, Confucius and Lao Tzu lay the foundation of Chinese morality and wisdom, which are also based on self-knowledge. Each era has its own philosophy. For each era received it from the former gods.

Sixteen centuries have passed. Have we really progressed in this self-knowing direction? A question arises: why is it so difficult to undertake and complete this quest? Here is one possible answer: “We were on the moon, we mapped the depths of the ocean and the heart of the atom, but we fear to turn our gaze inward of ourselves because we feel that this is the place where all contradictions flow together.” (source)Terence McKenna

The secret of ultimate knowledge is inside us. The secret of love too. And of peace. The one who reaches down to the depths of oneself reaches absolute knowledge, the ultimate serenity, Nirvana, the state of Buddhahood.

All religions, all wisdoms, all quests are summarized in this one, the most powerful, the most dangerous: “Know thyself.” 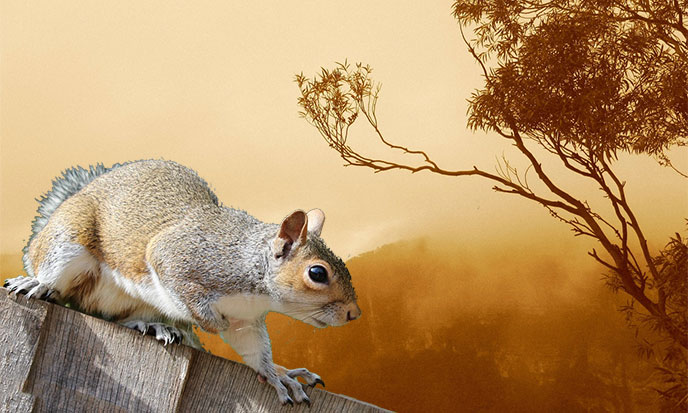 Knowing oneself means accepting to visit inner self, agreeing to explore its depth. Trying to understand, and if not, to control. Knowing oneself is the latest adventure that is worth in this too civilized world.

Yet so few of us engage in it! Body, heart and soul, I mean engage in it fully, without thought of return. Know yourself !! Even if all schools, all movies and all the books recommended us to make the attempt, shall we? Would we?

There si only one corner of the universe you can be certain of improving, and that’s your own self. (Aldous Huxley)

Enter in oneself, is first to face the guardian of the threshold, and Rudolf Steiner knows he is not convenient. Carlos Castaneda described this more colorfully. Anyhow, the encounter with the guardian is a real test that dissuades many. This test topped, exploration of ourself can begin.

The more difficult the discoveries are to get, the greater the benefit is when we get them. If no discovery is rewarding early efforts, let us resist to discouragement.

“It is not necessary to hope to undertake, nor to succeed to persevere” said Rudyard Kipling, very influenced by Asian wisdom. “Perseverance furthers”, the book of I-Ching repeats in many hexagrams comments.

Searching inside is digging a furrow. Right, deep, stirring everything inside, making up buried fears and sorrows, the furrow must not be interrupted.

One day, by dint of righteousness and continuity, the furrow opens into the sea. Everything is drowned, washed, freed. Another one awakens in you, his order takes your place, and you become what the your inner divine seed promised you.

A day will come. Patience and toil. The first clue is a key that opens all doors: love, obviously. To love is loving yourself at the first place. 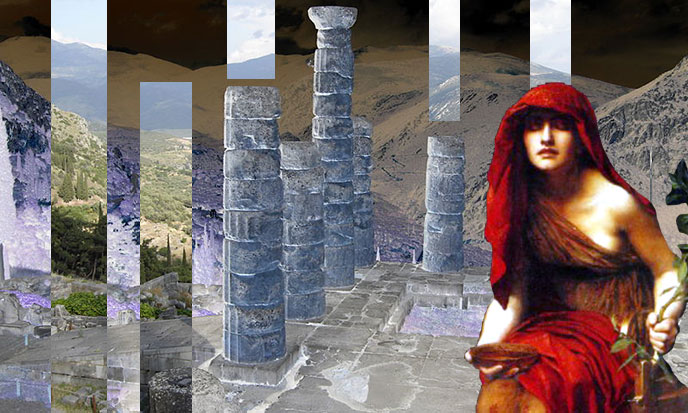 And you will change the frontispiece of Delphi, just a bit, just a single word that changes everything:

“Love thyself and thou shalt love the humans and the gods”