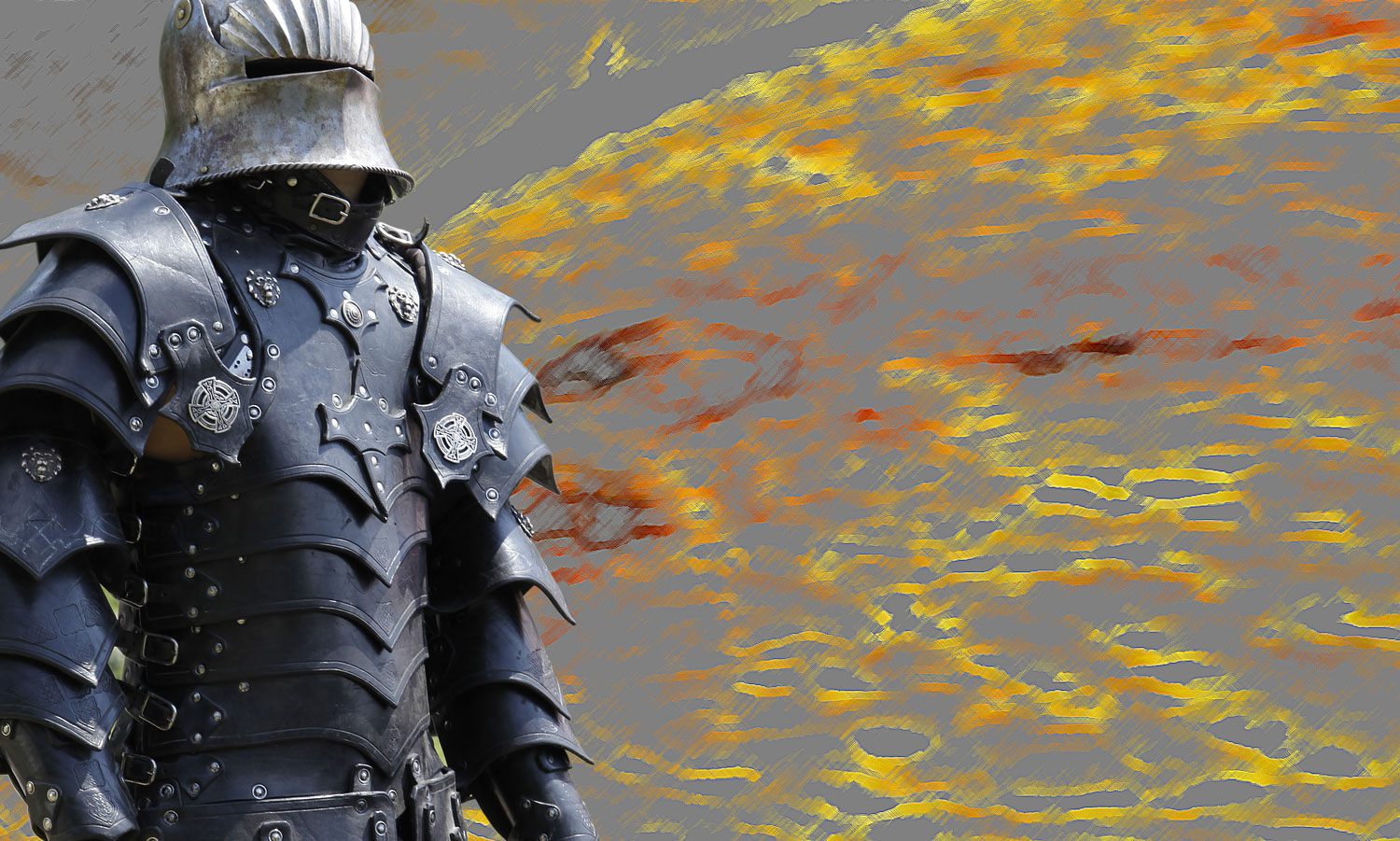 During his apprenticeship with the nagual Don Juan Matus, Carlos Castaneda learned to challenge the four enemies of the warrior. This war is sacred. The enemies are in you. Overcome the inner darkness and reach the sun of the heart.

I devoted an article to the four enemies in the Castaneda chapter, so I’ll just quote them: fear, clarity, powers, old age. For more information, see the article in question.

I would like to mention other enemies. I’m talking about some traps and blockages that a warrior must learn to avoid, topple, or to keep at a distance – as the case may be.

Note that most of these traps are set by the warrior himself. You’re your worst enemy, says the adage. So it is in you that you must lead jihad, the holy war against your weaknesses.

You are here to progress, warrior friend. To achieve the qualities whose seeds are yours. It’s up to you to make them grow and flower, so that the plant gives beautiful fruits. You are here to dominate yourself, sorcerer’s apprentice, budding warrior. Growing sage.

For this combat, the armor is useless, even dangerous. it encloses in you your worst enemies, depriving them of the possibility of fleeing. Dressed in armor, you are the lamb among the wolves. Without armor, you claim your strength and show your way. Naked, you will be clothed in light. 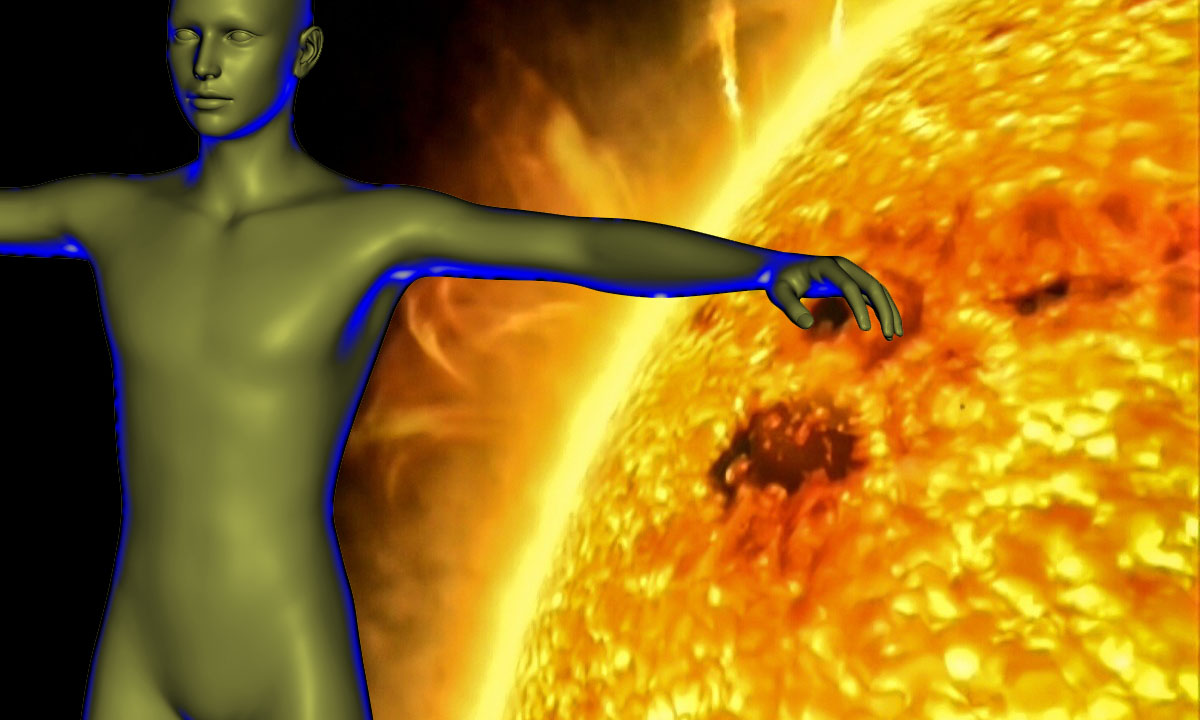 It is the little me who imposes his law on the warrior.
Remedy: cut off your head.

Crying about yourself is a form of ego. And the ego is the enemy of enlightenment. If you cry for your fate, you forget that you are responsible for everything that happens to you.
Remedy: be generous, open up, get out of yourself.

Seek the truth about yourself with your mind, which is not appropriate. Go hunting for butterflies with a wolf trap.
Remedy: cut off your head.

Again, behind this mundane feeling, is a manifestation of the dominant ego. Let go of these cheesies.
Remedy: cut off your head.

It is another manifestation of the dominant ego. The shy person stands aside because he considers himself superior to others. He is secretly misanthropic and despises his fellows.
Remedy: cultivates humility.

Take credit for miracles. Believe that your powers come from you. Take yourself for the cause. Let yourself be intoxicated by the effects.
Remedy: cultivate humility, cut off your head.

Certain gurus, certain idols, certain stars, by dint of being adored by the great number, take themselves for God.
Remedy: surround yourself with little tyrants.

Often confused with letting be, letting go makes you lose track. Snap out. There is a big difference between respect due to any being and total lack of will. The first is impeccability, the second is pure shit.
Remedy: act more. Gain self confidence.

A blow of slack, it happens to the best. But cultivating disgust for everything, locking oneself in the dark, moping is unworthy of a warrior.
Remedy: care of any plant or animal

To doubt everything is not unworthy. Provided you believe, doubt is saving. If it becomes paralyzed, cultivate faith. The important thing is not to leave the Middle Way.
Remedy: believe without believing, doubt by believing in it.

Admit everything, show no discernment, accept without understanding, admit without thinking, fall into all the panels, be the turkey of all pranks.
Remedy: grow a little.

The warrior is rebellious. No one can dictate his conduct to him. The warrior is the same. Submission, resignation. This unworthy behavior is opposed to awakening.
Remedy: cultivate self-esteem. 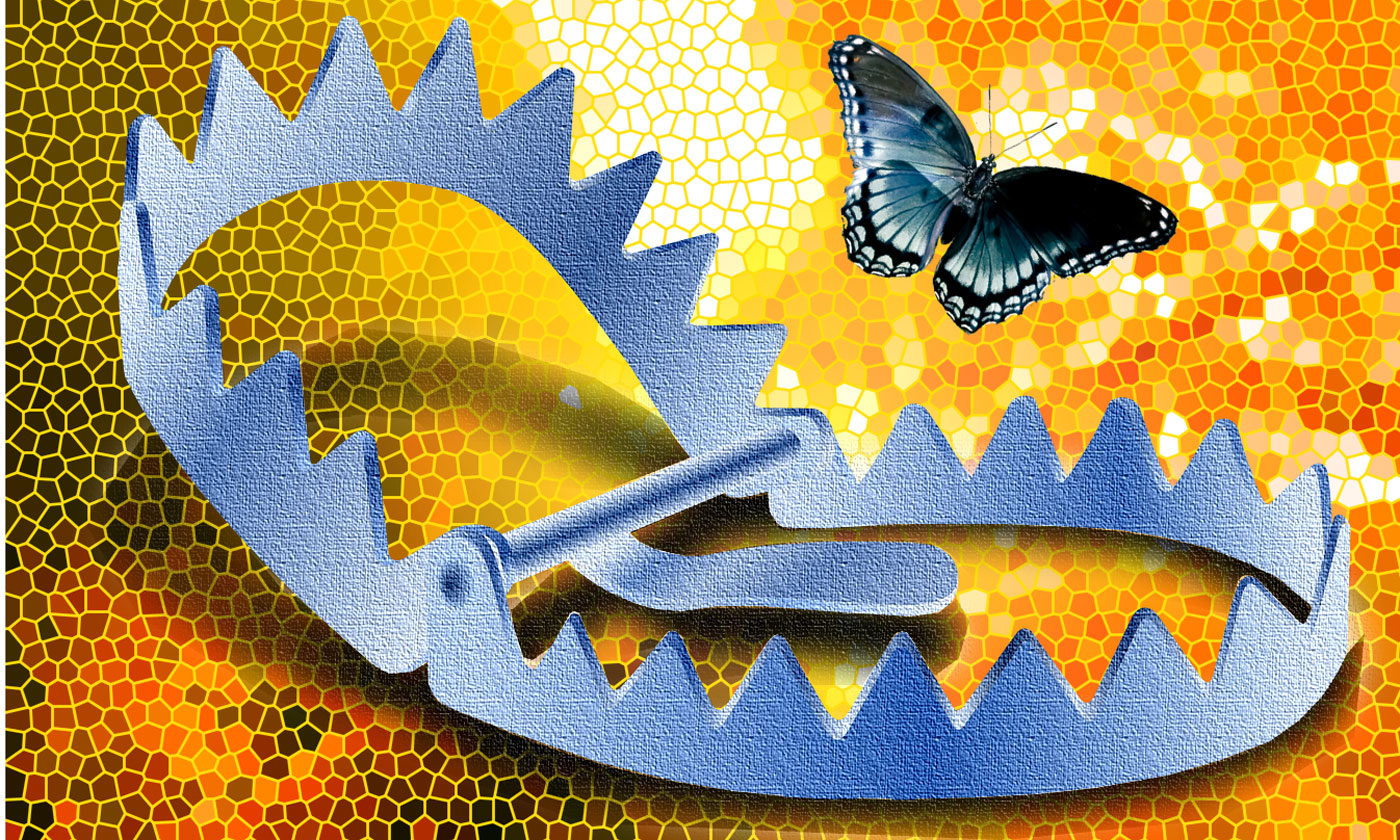 And there you have the dozen. But if you find others, no surprise. No list is exhaustive. The important thing is not the name of the trap, but the way to avoid it. In any case, it would be best not to fall into it. The trap hurts when it shuts. And it lasts.

Then try to keep the jaws of the trap open for as long as possible. When your strength runs away, the jaws will close. On your hand? On your neck? Wait and see your destiny.

Your main fault? You believe that you have eternity before you. Such is the observation made by Juan Matus on his apprentice Carlos Castaneda. Carlito didn’t take his death as a counselor before the age of 45. He took his time. If he had been less clogged, he would not have needed to take so many drugs, devil’s herb, small smoke, mescalito, and so on. 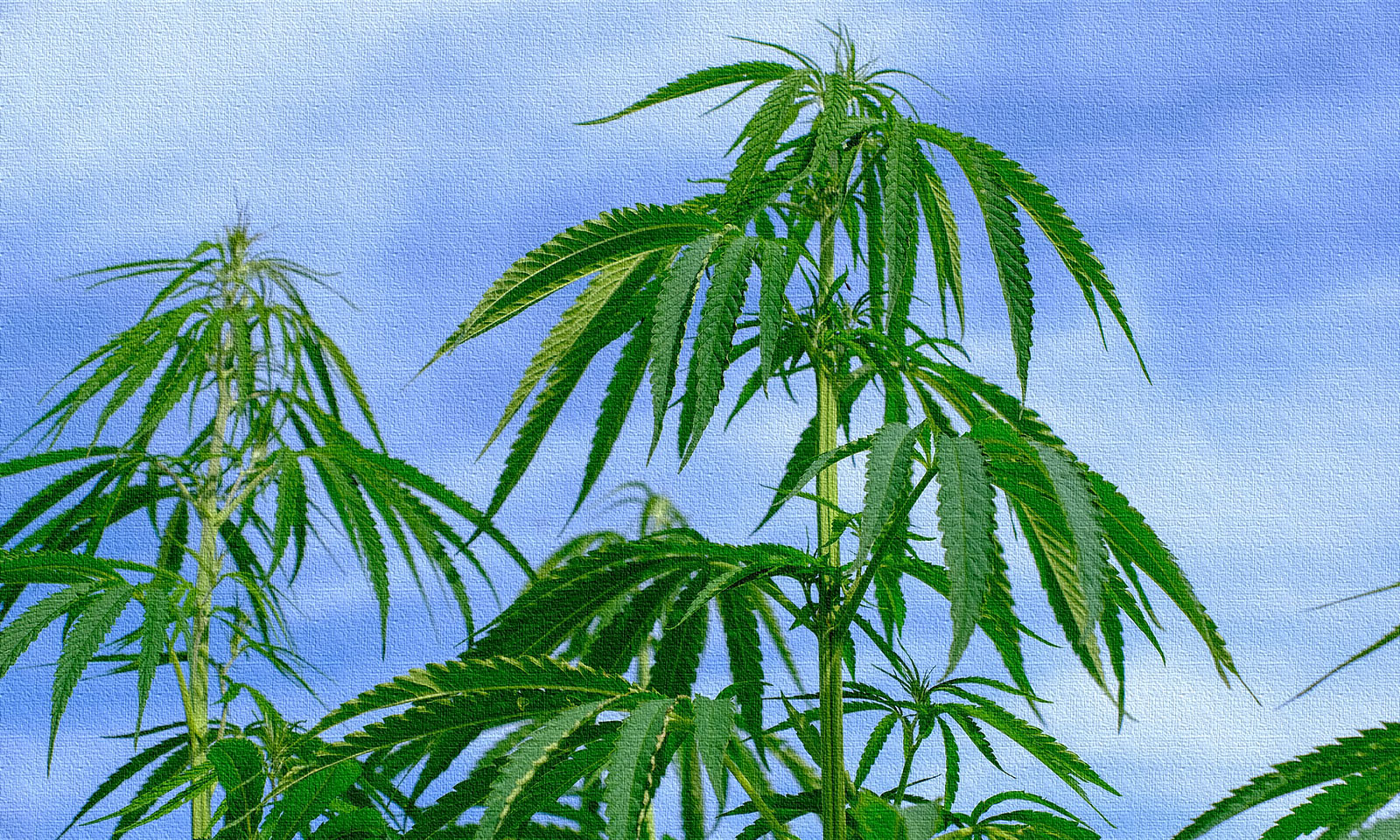