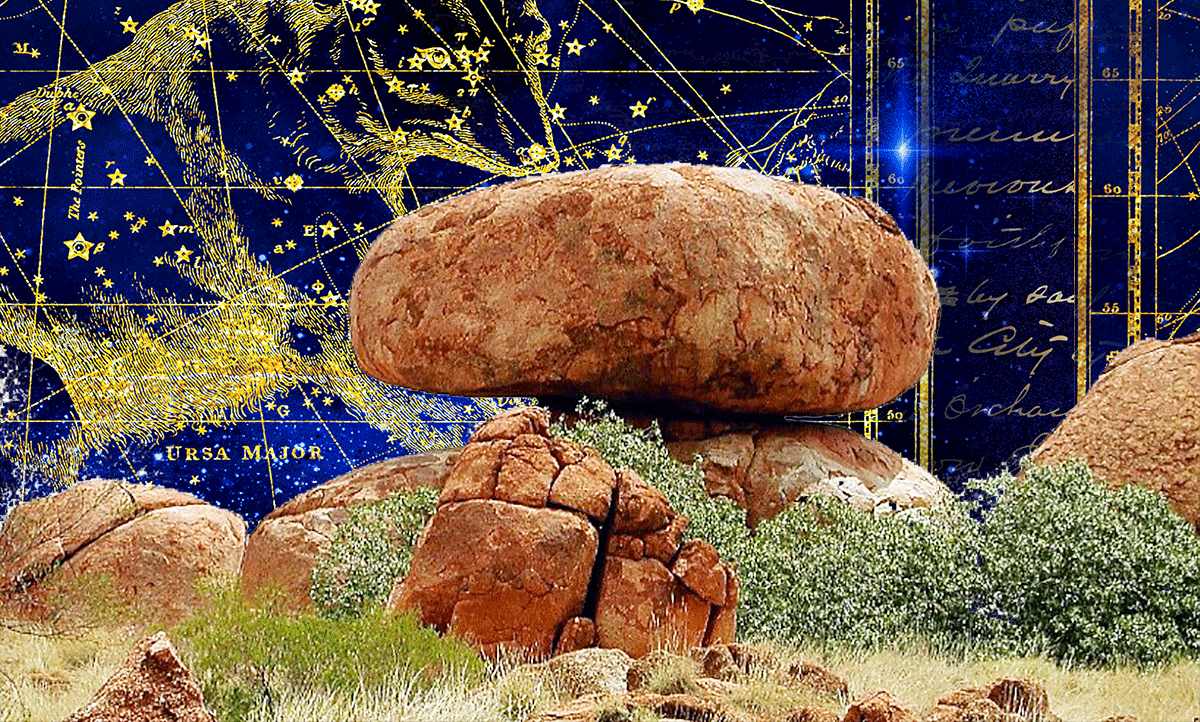 This planet is nothing natural. All of its landscapes have been landscaped by artists, engineers and technicians over the eons. Planet Terra is owned by a holding company of planet developers that has been working on it for at least two billion years.

These gifted astronauts are also unparalleled geneticists, they have designed the different animal and plant species using their gene or seed banks. Their goal was to transform a wild planet into a magnificent alternation of moors, seas, forests, savannahs and lakes, rivers and mountains, torrents and waterfalls.

The result is Ter Ra, the third planet in the solar system, or Ra system. So we call their authors terraformers. They have designed a wide variety of animal species, each adapted to an environment and a climate, and programmed for a specific task. Each species was differentiated by its physical appearance, strictly the same for all the individuals that compose it.

All the warriors had the same head, all the miners were identical, ditto for all the farmers and for each socio-professional category. So the terraformers identified them without hesitation according to their needs. So we are all from these original clones. Twenty lines originally, a little more then, but it never exceeded fifty different models. Some of these models had hundreds of units, others could reach a million.

Nowadays there are after-effects. If we can sometimes meet a double, this is a remnant of the original cloning. When in vitro reproduction gave way to the natural reproduction lottery, a profusion of new faces arrived.

This deep revolution happened at the same time all over the world. When the gods returned home …

Long afterthe 3rd century BCE in China, the Qin Emperor’s Terracotta army, where each soldier had a different head and body, was a hymn to natural reproduction, an affirmation of his power and wealth.

This work would have been unthinkable in the age of the clones, because all the soldiers were strictly identical. 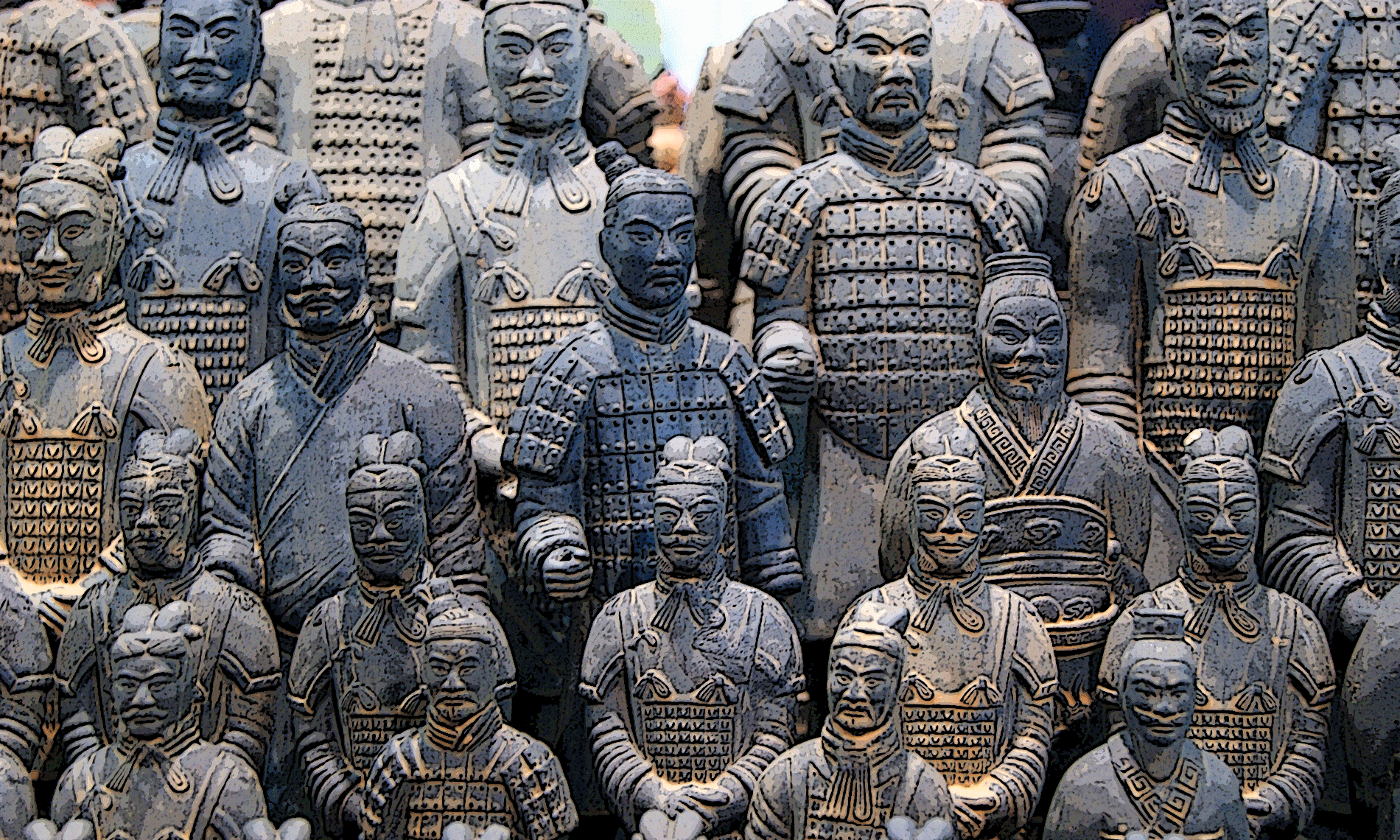 These original clones were super gregarious and hyper xenophobic: they had the instinct of a highly developed herd and the hatred of the hyper active stranger. The concept of individual was foreign to them, therefore hateful. Nothing counted but their tribe, all those who had the same physical appearance and the same behavior.

From the point of view of our designers, cloning is the best way to obtain identical skills and performance regardless of the number that leaves the matrix chain. The terraformers have designed genetic profiles adapted to the different tasks involved in developing a wild planet.

The first humans, stereotypical workers, are called LULU AMELU ​​ by the Sumerians (source) which has been translated “primitive workers” but I much prefer this translation: ALL-LIKE-ONE, or more simply ALL-LIKE.

There were many series of All-Like. They are blue, black, white, brown, red, pink and green skin, those seven human races from the genetic labs of Atlantis and Hyperborea: the seven daughters of Atlas.

From near and far, an All-Same is no different from a machine. Like the robot, the All-Pareil is programmed for a specific task, and its appearance makes it identifiable at first glance. Skin color is the first distinctive sign. Then the physical appearance, slender or stocky. Finally the facial features.

The former gods wore a mini terminal very similar to a smartphone. They just had to consult the LULU AMELU ​​/  MODELS CATALOG – or this one: LULU AMELU ​​/ DESIRED FUNCTION to choose the type of Lulu, the number of copies and the duration of the work. 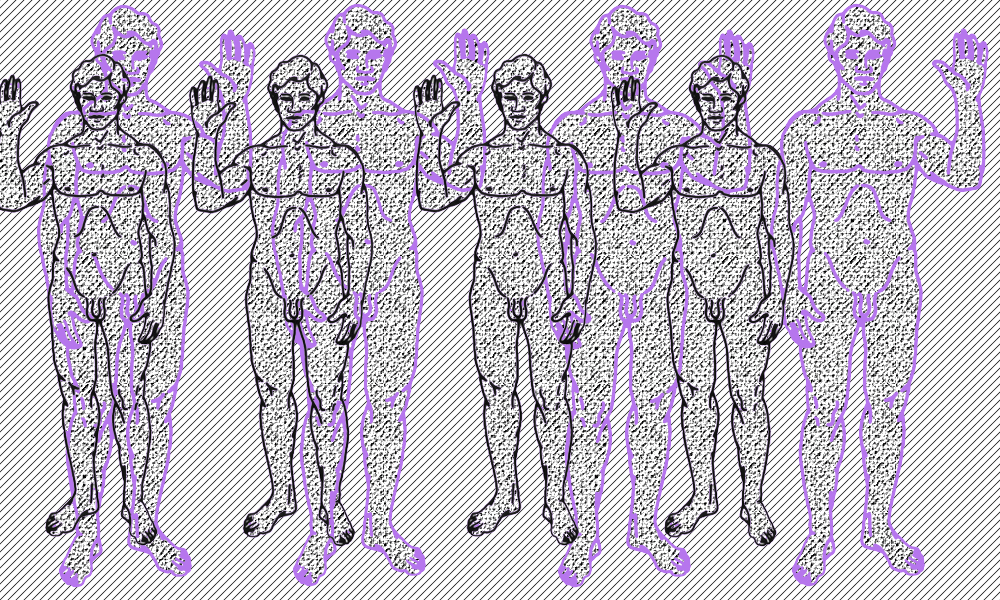 His order was delivered during the day all over the planet. A feat that was all the greater since there was no stock: the All-Pareils were cloned on demand in the matrices of the mothership. The cloning process was extremely fast, and their delivery vessels were no less.

Cloning on demand had many advantages, including this one, which was not the least: All-Like had never known anything other than the site for which they had been created. They could not therefore establish a comparison, nor judge their miserable fate, much less revolt against their masters. This is why they only served for one mission. At the end of the work, they were recycled.

For the former gods, these first humans were nothing but extras. Interchangeable numbers. Work tools. Then came the genetic lottery of sexual reproduction, based on a mysterious attraction between a man and a woman. It immediately engendered all different beings, who were no longer All-Like, but ordinary people. 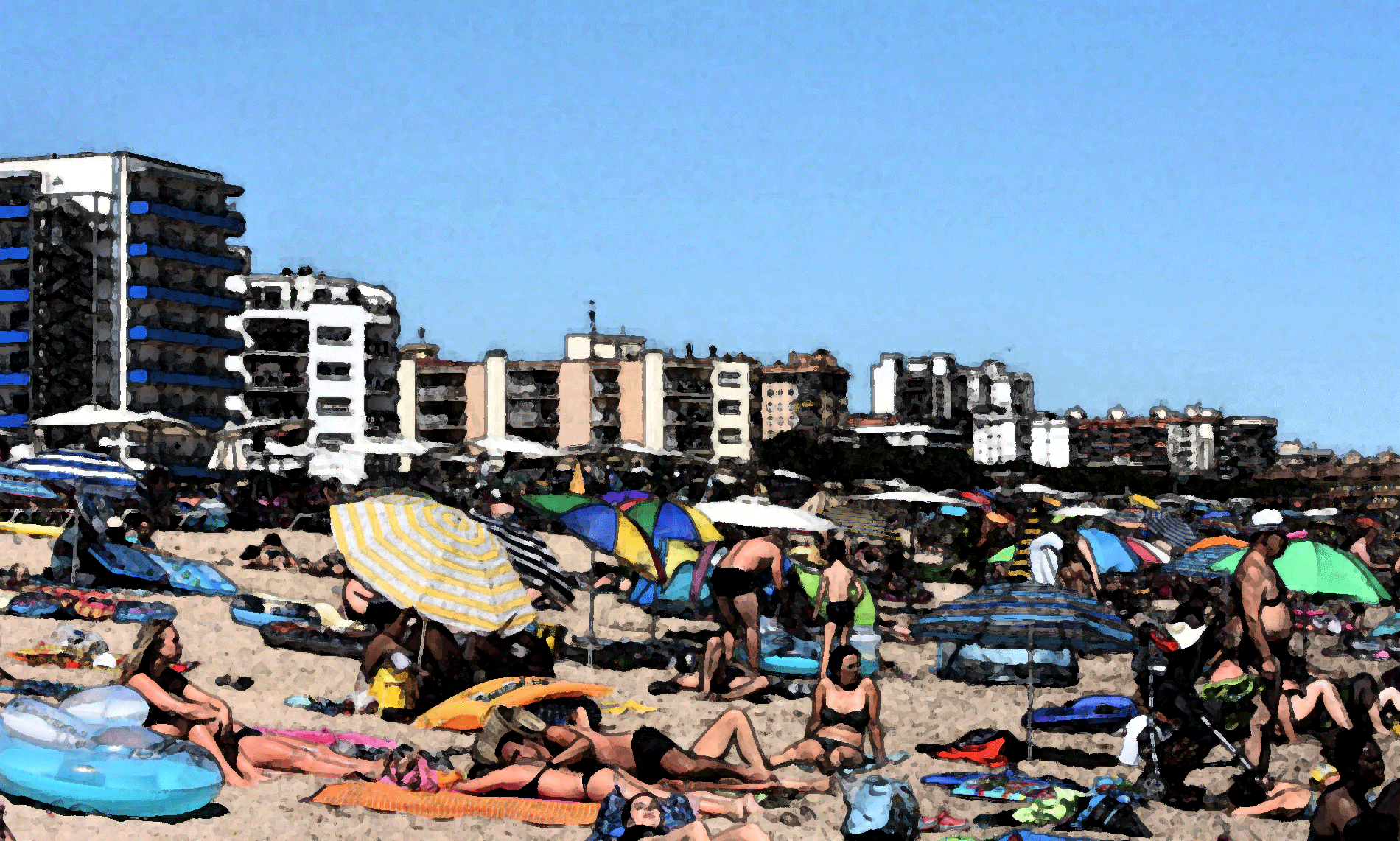 In fact, how many people do we know personally? One hundred ? I can make it five hundred ifever. Out of 7 billion and some Earthlings, that doesn’t weigh much. Hence the famous extras hypothesis that friend Satehr Deva told me fifteen years ago.Already?

We are told that we are seven billion and wheelbarrows, but I personally know very few. There must be quite a few that count for butter. They’re just there to make numbers. They are not as real as you and me. They are part of the decor. They are extras.

Humanity today, fifth of the name, is the direct heir to categorical cloning. The 7 billion humans who populate this planet carry in the depths of themselves the memory of the nameless, the rankless, the All-Same. Can each of the humans here present feel in him the echo of these degrading times?

These Lulu Amelu were just numbers, interchangeable workers, disposable kleenex. By imitating the fine example given to us by our creators, our human societies have perpetuated slavery, forced labor, convict labor, exploitation, dying, degrading the person, humiliation, refusal to audience, what ancient horror is missing on the board?

What have we done to deserve this? What unforgivable crime did I commit to find myself plunged into this world of baseness and ignominy?

And you whom I love, innocence itself, why are you stranded here below, really low, too low for you, princess of my soul? You who love nothing as much as these ethereal spaces where light draws thousands of colors to match your heart. You who made me change my mind about life and my opinion on the gables.

Some believe that the worst is yet to come. Many will leave so as not to undergo it. Others will react to break the delirium. The best is forever. Let it come on time and last forever. More than yesterday, less than tomorrow.

In nature’s infinite book of secrecy, a little I can read.