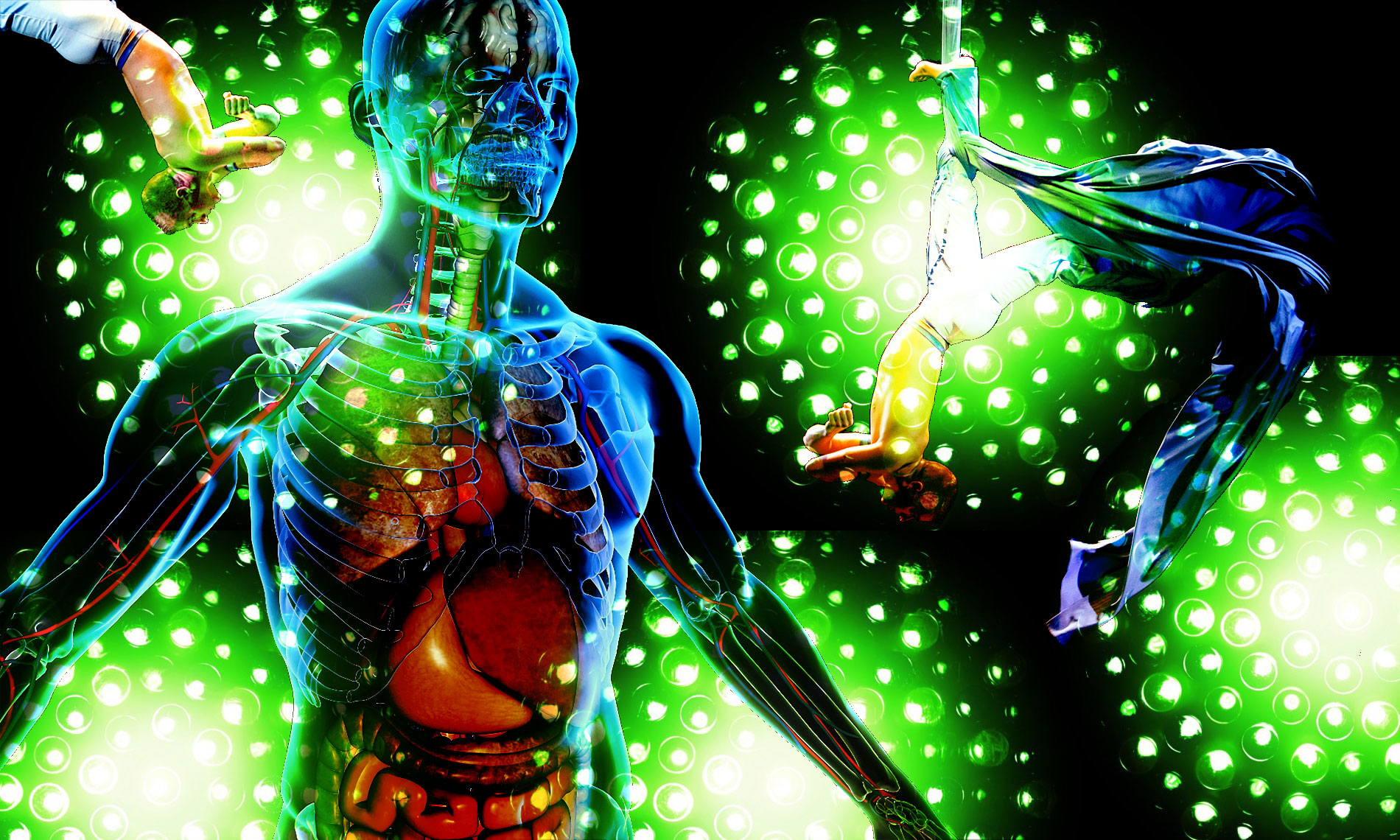 All my life I’ve been a balance walker. 73 years of which 60 were practiced, I was on the road. But everything changes. Violent attack last July. Death in front of me. I come back to life, younger, stronger, a new balance. Or imbalance? Besides my highly refined subtle perceptions, there is this unstable, intriguing, unseen balance.

At least I don’t play in the same court anymore. I can easily measure the sudden increase in my powers — this word annoys me, they’re more like extra duties. I received them for those who do not. For example, my sensitivity to subtle perceptions is higher, finer, wider. I perceive inorganic beings much more clearly. I can sense negative areas from a great distance, on photos, on plans, etc. I am not mistaken.

I am sensitive to hostile presences from a great distance and/or on the whole timeline. Less nice: I must protect myself from my hypersensitivity to astral influences. The phases of the moon have a drastic effect on my emotions. The solar flares that were exhausting me by the way, now gives me a lasting boost.

My subtle energy is incredible. I can’t get over it and I’m having trouble getting used to it. There are always hiccups, disappointing results, but I have learned for years that anyone who does not want to heal will resist my most assiduous care. You might as well want to heal a leprous wall by the sheer force of intent.

In this country where we take Descartes for a Cartesian, we cultivate the logical spirit to an illogical point. We just forget that the father of this tendency –namely René Descartes– discovered the Method and put it in Discourse while he was high on shit. In his Dutch oven, he wrote feverishly, albino rabbit with eyes red by drugs. Oh ya. I tell you this beautiful story in a jubilant article, read it quickly.

If you would be a real seeker after truth, it is necessary that at least once in your life you doubt, as far as possible, all things. (Rene Descartes)

While Descartes took his cannabic delirium for the discovery of Reason, did he suspect that he was going to launch philosophy in a great spring cleaning? A century later, the rigid Immanuel Kant would transform the doubtful reason described by Descartes into pure reason.

Too bad he misinterpreted what he went through, losting our temper with a straight stick that looks twisted when you dip him in water. Instead of discovering a law of optics, he concluded that our senses deceive us, when it was just the head that screwed up. 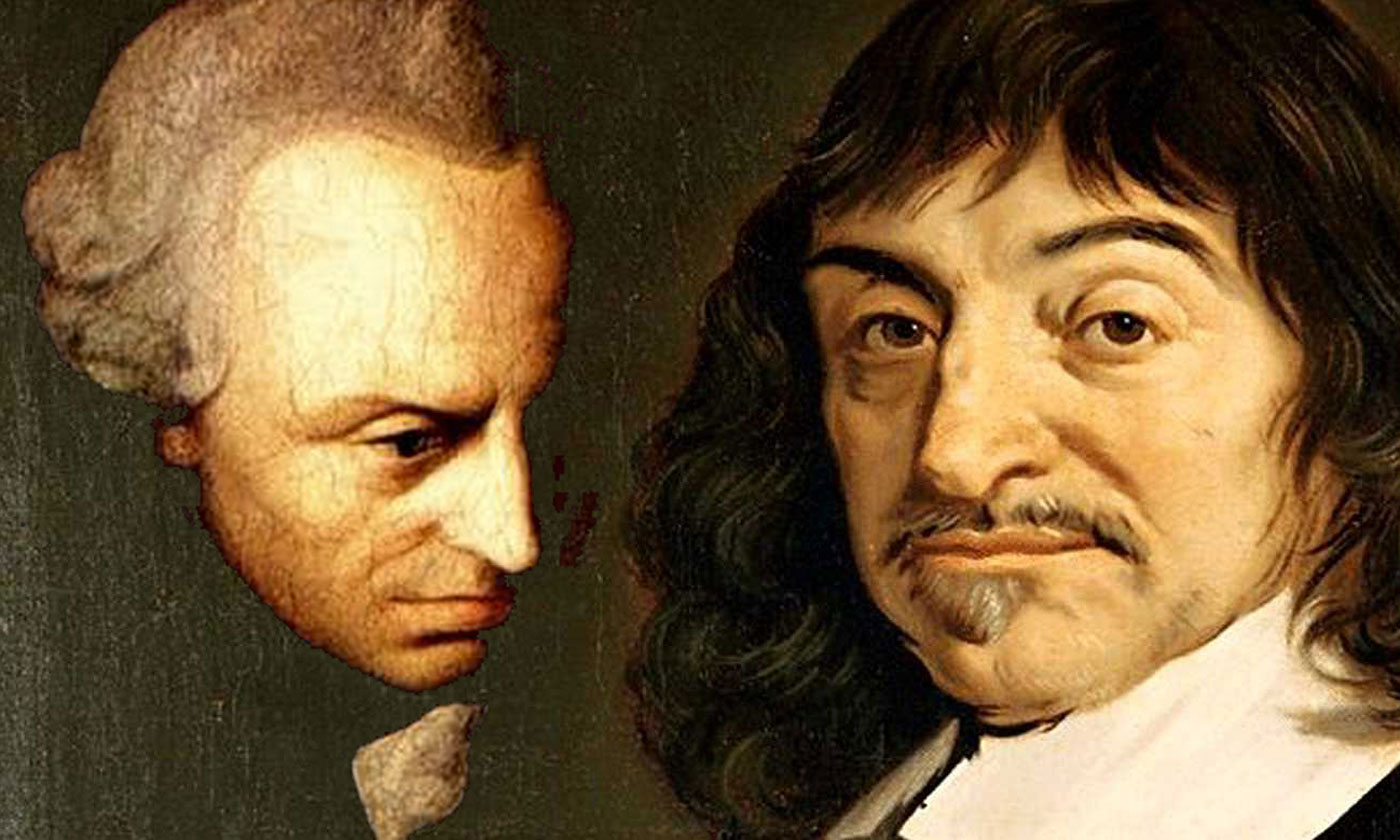 My talent for removing energy blockages has also been multiplied in notable proportions. I can heal in seconds. But I don’t. Healing here is illegal. Reprehensible. You can only cure, and still, if you graduate. If the right to care is subject to diplomas, the power to heal is a sacred gift.

The medical profession defends interests contrary to those of the sick. Impassable barriers are constantly rising between them and those who could cure them. The latter undergo such a course of the fighter, from waiting room to distant appointments, they need patience! That’s why they’re called patients…No I’m kidding it comes from Latin: suffer

Who has occult powers is a sorcerer. What amounts to saying among the ignorant: someone who has made a pact with the devil. Occultism smells of sulphur and sulfur smells of fagot. Burn, therefore, burn all sorcerers at the pyres of the Inquisition. You know, the HOLY INQUISITION that tortures and kills. It’s not dead — on the contrary — its vigour makes me cry.

Saints have powers too. Occult, of course. So are all unexplained powers. Occult means hidden. If healers must hide in our beautiful country of France, it is because the act of healing is illegal. Poor France in the hands of financiers and accountants! Illegal, they say? But living is illegal! That’s why my compatriots are struggling.

If you don’t live, you’re allowed to live. It’s even recommended. Who lives is a good patriot. Belote et rebelote, the goblins trot, the giant dumps you, Tom Thumb takes his boots: what a boost! says his toots. What’s the loots?

The devil who heals. The healer who laughs. The sorcerer gets married. Stan Getz Laurel. Peace and Dove.

I’ve been a healer since I was a kid. Healing my way is the art of shut up. Hide the mystery. Officially, I can’t do anything. I have no medical degree. Not any. And I don’t know anything about medicine. So? So my powers come from God. No way: with God I am obnoxious. I do not believe in him as we put it. God is a fable for the weak.

So my powers would come from the devil? The evil devil is a fable. Affable. A good little devil who heals is worth a priest who curses. A man of God who does evil around him… If any god lets him do it, this god does not exist. The former gods are not God. But they existed. These are real. We are living proof of that.

The One, in truth, resemble a lot to us failures. This one is human. Bigger size, longer life, but human. Made to live as a herd. A herd of ones? The one is numerous indeed.

My powers can’t be explained. I just put my hand on a boo-boo and it goes away. I do nothing. My hand remains there, a few distances from the sick body. Most often, I do not need contact. I have that of the subtle body, I feel the energy running, I help it, I lift the obstacles to free its course. She’s the one who heals the sick and not me.

The Native Americans call him the inner healer.

If I no longer make miraculous cures, I receive trainees to whom I give energetic care as well as an emotional refocusing through the tarot of Marseille which I call initiatory tarot.  The quality of human relations and the magic of the moment are on the program.

That’s the energy they need to put in jail for illegal medical practice. Definitely, my powers are beyond explanation. In the land of Descartes, the cult of reason is revolutionary, alas. We have it in the bone. And I remain with burdensome, supposedly dangerous gifts. It’s the devil if I understand it.

I’ve looked, believe me. The deeper I dig, the emptier my head is. There are unknowable plans. If they are of the devil, then the devil acts to help us. Bless him, he does more for us than the God of churches. Not even to put a little order to Saint Peter of Rome. Many popes have tried to achieve it. Without success. Benedict XVI in the last place.

Mortified by his failure, Pope Benedict withdrew: an unprecedented act that betrays his own spite. Before him, we remember Lodge P2 — a Masonic lodge celebrating the wedding of the Church, the Mafia, and the pedophile cardinals. The negligence of the Roman Curia evokes the stables of Augias. But the giant Hercules won’t come twice.

The cleaning of the stables of Augias is the sixth work done by Heracles. Augias, king of Elide, was the son of Helios, the Sun. His father had given him a fabulous herd, very numerous because the animals were never sick. Augias neglected to have his stables and stables cleaned. (wikipedia) Hence the need for a famous cleaning. It is the giant Hercules who follows it. Thank you Herakles, whose name means Glory of Hera. 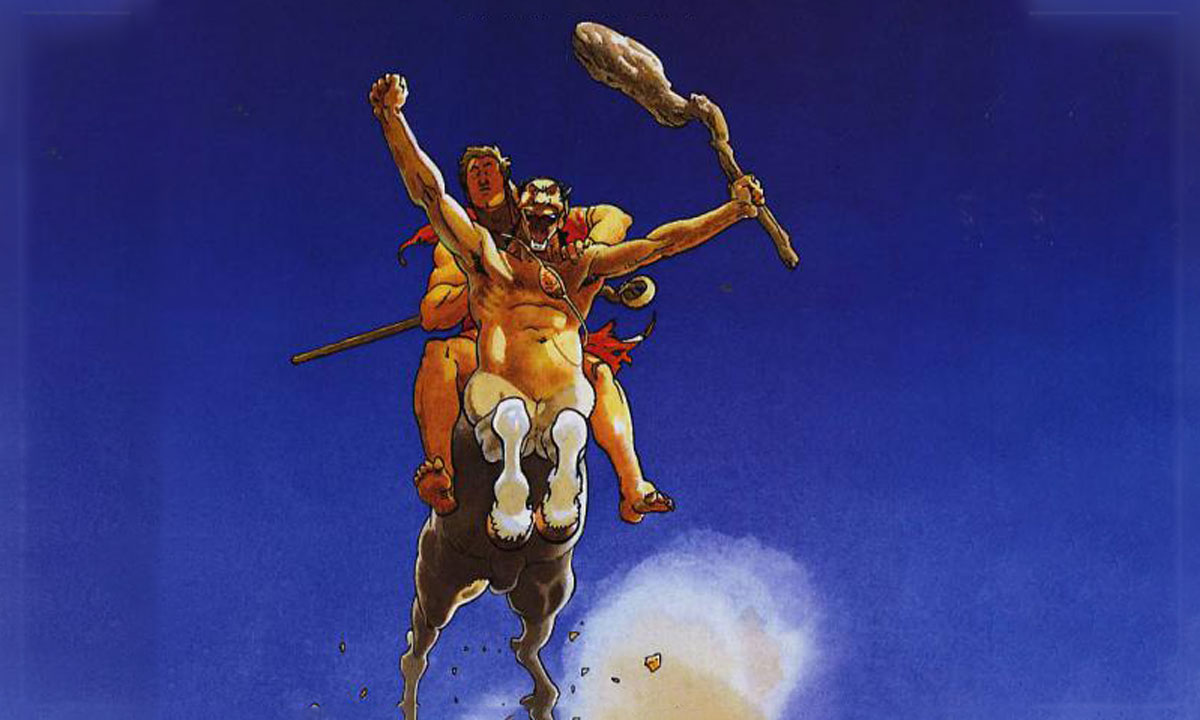 Healing is prison. Healers hide from doctor informers and their nefarious law. Energetic treatment is still available. Catch a chance  to reach yourself.

Both beauty and horror are in the eye that looks. The devil and the good God are hidden in your eyes. The eye of evil and the eye of good. Look away. Keep your eyes open, mainly the good one!