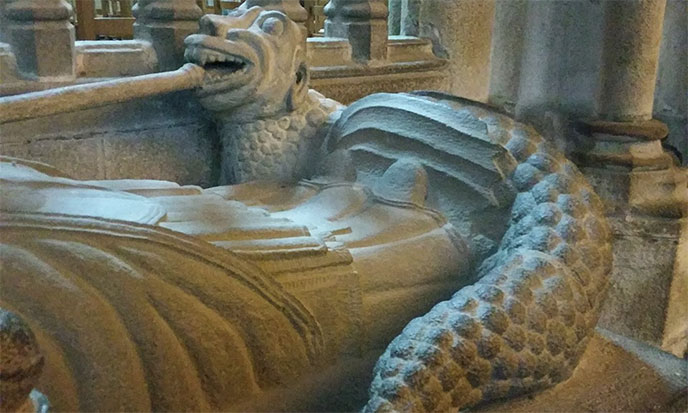 Death, only the living talk about. And by definition they know nothing. “The day when Pandora opened her box, all the evils came out to beat down on us”, said Hesiod. All evils except one: hope.

So it would be a calamity, this hope of which Christians have made a theological virtue? Apparently yes. Anyway, if we have no hope, it’s thanks to Pandora. For Roman Catholics, theological virtue is the most important virtue to ensure the salvation of the soul. They profess three theological virtues:  faith, hope and charity.

– Death is lemon yellow and smells like vanilla
– You sure about that?
– I take the bets! (source)Jean Rochefort, in Le Mari de la Coiffeuse

There is no pessimists There is only well informed optimists. (Patrick Timsit)

French anthropologist, ethnologist and philosopher, Claude Levi-Strauss, born in Brussels on November 28th 1908, has passed away on November 1st 2009,  age 100. He is one of the founders of structuralism. His best-seller, Tristes Tropiques, is an unforgettable experiment. Like Einstein, Levi-Strauss was known to lots of people who had never read him. He didn’t care: “As long as they do not confuse me with the pants!” At the end, he was a victim of Pandora’s syndrome: no hope. 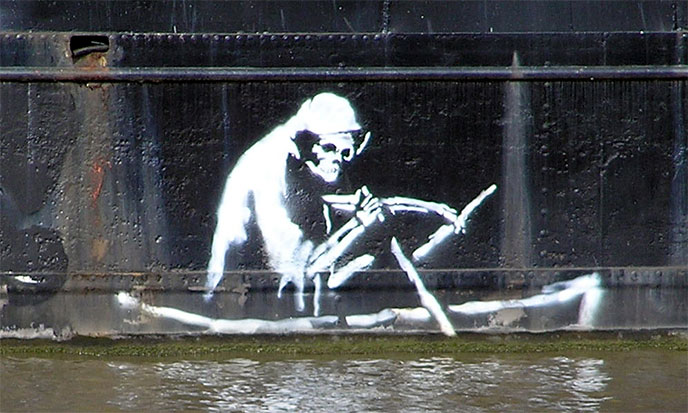 “What I see is the current devastation. It is the frightening disappearance of living species, of plants or animals.
Because of its density, the human race lives under a regime of internal poisoning. And I do think about the present and the world in which I am currently finishing my life. This is not a world I love.” said Claude Levi-Strauss in a television interview still visible on the web.

What a terrible testament … And the astrophysicist Hubert Reeves writes: “The world is infested with humans”. As if we were vermin, rats or lice.

When life come to an end, some great minds cannot help expressing their rejection of the world and human race, such a rat race to their eyes … while others remain confident until the end.

Isn’it a disgrace To see the human race In such a rat race? (Bob Marley) 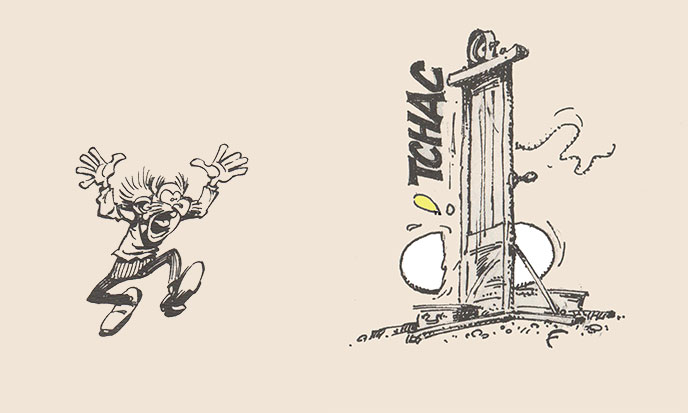 Shortly before his death, I was lucky enough to meet Andre Franquin, a great artist full of bitterness and humility. Andre Franquin, born in 1924, Belgian-French author of comics as Spirou, Gaston and the Marsupilami, he was both a hilarious and gagman gifted artist. He died in 1997. The 9th art is inconsolable ever since.

Succulent plants with improbable forms had invaded his lounge in Brussels. “They have inspired me many gags for Idées noires” he told us with his half smile. He really radiated sympathy, kindness and humility. In his twilight years, after several bouts of depression that had compromised his work for Spirou, Andre Franquin had left the schoolboy humor of Gaston Lagaffe and of the Marsupilami to express his dark side. Published by Fluide Glacial, his Idées noiresBlack Thoughts is one of the best comic books ever written in Belgium. Like Levi-Strauss, at the very end, he did not feel any more at home on this earth.

Yet the world is what human make it. These days, it is far from satisfactory, indeed. But hey, this finding is not an excuse to give up. 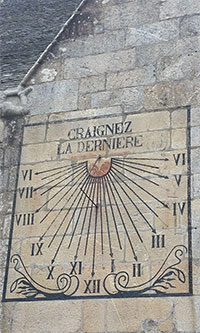 The earth needs men. It might be time to remember how much we need it. This is not hope that we lack, but success. All evils are upon us, what a big deal! We had noticed. If there is anything we can do, a major project, a challenge to succeed in together, united on Earth. And if in addition it could be concluded by January 1st 2013 in a big Day of the Living, it would cock a snook at the end of the world.

When death comes, it is not uncommon to see human beings, especially the famous ones, give in to a pessimism sometimes pathetic. What? These great men have lived a lifetime guided by principles, ideals, generous and positive morals, how can they stoop to anxiety? They are excusable, we are all doing this. This society has banned the death, it has hid all its unpleasant traits, all the wrinkles, up to the last trace. Our religions are less and less big success and can not prepare us for the ultimate expiry. They are careful not to talk about it.

Nobody, indeed, seems to care. Everyone acts as though he was immortal. When by chance a national hero dies, athlete, filmmaker, actor, singer or other media beloved child, everyone is inconsolable – for a day or two. Death does not exist, the dead either. Everything goes faster and faster, one news chases away the other one, we go on, we go to something else.

E la nave va, And the Ship Sails On, move on, nothing to see. Where is hidden death? Do not seek it under the carpet, no, it sleeps in our lungs, every time we breathe we can hear it moaning.

Castaneda gives us the ultimate advice: take your death for advisor. Accept that you are mortal. Learn to feel the presence of your death, that never leave you throughout your life.

It awaits its time, your death is your double, always two steps behind you, a little to your left.

Your death is your double, repeats the shaman. Death is your half. If you ignore it, you’ll never be what you are: a divine seed. If the seed does not die, wheat will not grow.

Death is another birth. We are minds committed in a material world. Life is not limited to the material. Eternity which is in each of us just waits to emerge and reach the whole earth. Look for her in the hollow of the moment. Do not wait for her after death if you have not lived near her in life.

Dying to oneself, renouncing, releasing everything, for the great adventure of the beyond. The little death, we live it every night when we sleep. To sleep is to die a little. You must know endless die to yourself to make a blank page, carefully, each morning. Rise from the ashes like the phoenix of the legend. The great death, that is the Arcanum XIII, that is the spring cleaning, that is the old man’s death, the death of Adam Kadmon for the rebirth of Osiris.

There are two histories: the official history, lying; then the secret history, where are the real causes of events.