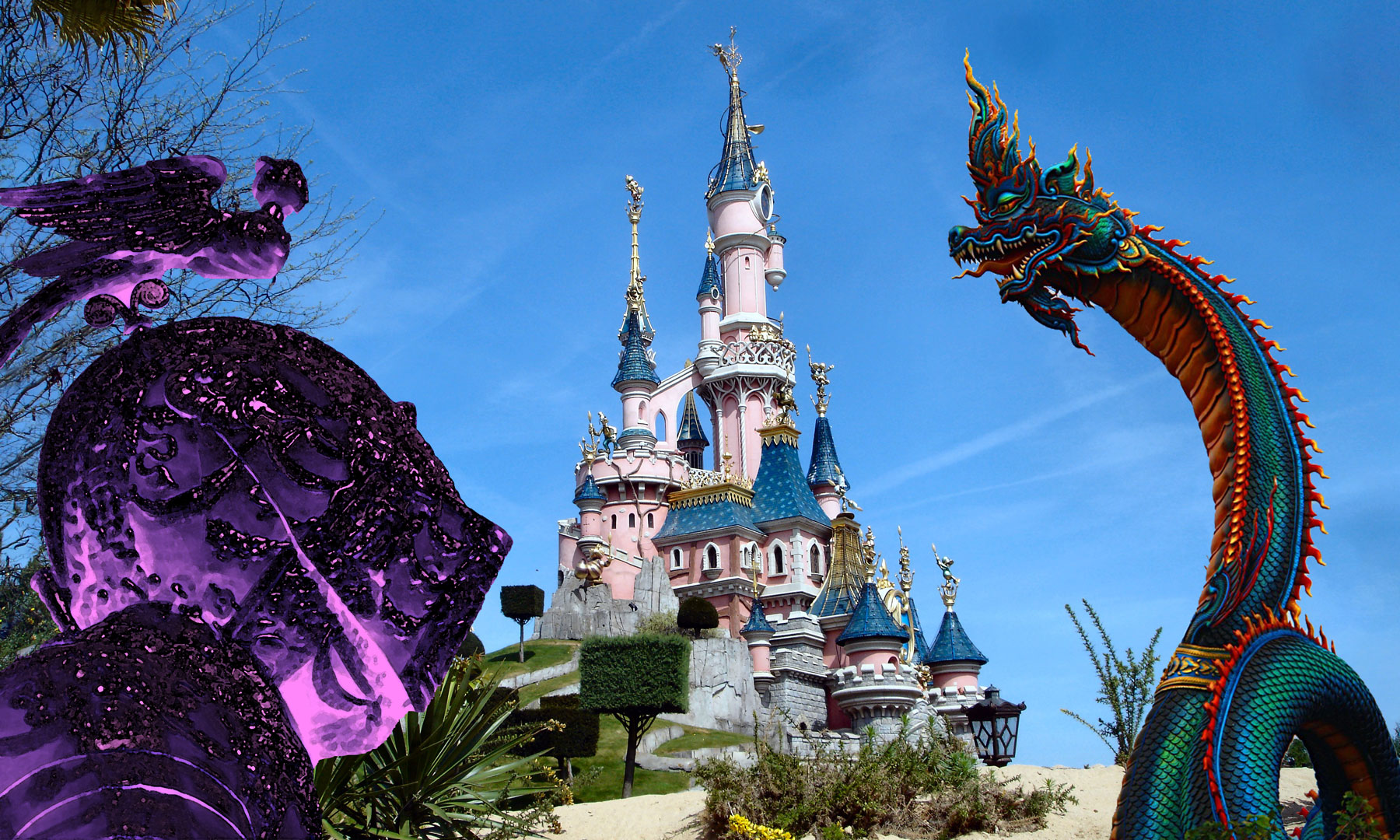 Somewhere deep in the dark forest of Yourself rises a tall tower. Such is its name, the Tower. It cannot be seen from afar because the forest is tall, strewn with hills, cliffs and ravines. Dark is this deep forest not for its hexes or for its spells, but because it is so dense that the intense light of clear consciousness barely penetrates it.

At the top of the Tower, a princess is captive. Beautiful as a May evening, sad as a heart without the sun of love, she waits in all weathers, she has been waiting ever since the dawn of time for the valiant knight who must deliver her. The deliverance is long overdue and her heart remains to be taken.

Many adventurers and many ragged princes have tried to find the forest. Without success. A few lost heroes, lost beside the paths of glory, sought the Forest of Love. Crazy people as there always are. Most have found it. These ragged valiant men have spotted the Tower. Two even approached her. But that was without counting the starving guard. A dragon attached to the Tower, at its foot. A jealous dragon watches over the beauty. And the most daring have been roasted by the hellfire that comes out of his throat.

Only the knight designated by the parchment sealed with the arms of the king his father, nobleman of blood and manners, only that knight will find the forest, discover the Tower, defeat the dragon, deliver the beauty and win her hand. This tale might as well be called:

The Knight and the Dragon

… since that is the subject. I said nothing about that poor Princess or the Tower. Or not much. We don’t even see her in the photo up there. By what mystery is this young girl imprisoned? Why does her father the King not release her? Does he have livers? Does the Dragon scare him? All he has to do is send his army to make a mess of it. He did it ? Is that so. So what ? – The whole army is toast. – Oh shit! Did he try to send dynamite? – He did it. – With a catapult? – Yes. The catapultors screwed up, the Tower exploded. – For God Sake ! And the Princess ?? – The Dragon got nothing. Without saying a word, he rebuilt the Tower.

Okay, but the Princess ?? – She was in the toilet. She’s allright too. – Nice piece of luck! – I doubt. The disappearance of the Princess would have solved the problem. – What problem ? – The Dragon. He would have run away. – Why then? – Haven’t get yet? What that fucking monster doing here? Why doesn’t he go back to Dragonland where he came from? – Bullshit! He can’t, he’s got a thread.

– Exact ! But not the thread you think. The chain at his foot is bogus. He is free as the air. The adventurers who believed him on a leash are no longer here to talk about it. The chain is in his heart. (music) The Dragon has been in love with the Princess since the first time he saw her naked. She was three months old. Her mother the Queen was changing her, then she gave her her bath. All the time that the baby’s toilet lasted, the Dragon flew in a circle above the royal nursery so as not to lose a crumb. And what had to happen happened.

– That is to say ? – He kissed an Airbus. – Aouch aouch ! It hurts ! – The plane, yes. Fucking destroyed. The Dragon got nothing. Just a big slap that made him enter the baby’s beauty in his head, in his lungs, in his heart, in his belly and elsewhere. Since then, wherever she went, the Dragon flew in a circle above her, distraught with love. The King had to resolve to put the Princess away from his palace, some place where the Dragon wouldn’t piss off passers-by. Some place where knights and warriors would be happy to brave such a monster to gain such a beauty. And that is all profit. 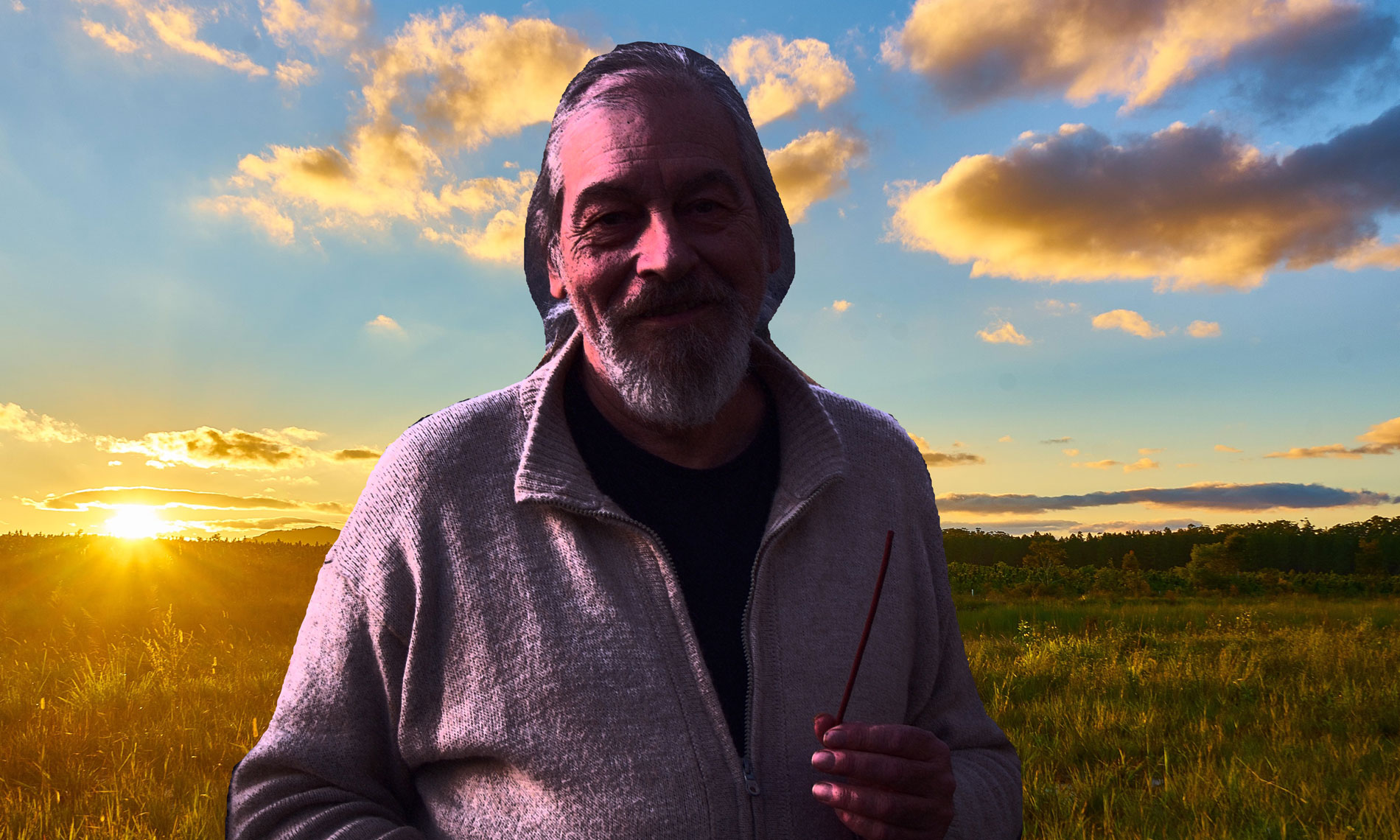 A Knight is therefore expected to find the forest, discover the Tower, destroy the Dragon and deliver the Princess. If the Knight is a Prince, it is even better, we will avoid the misalliance. Because the Princess will become the legitimate wife of her noble savior who will be covered with Gold and who will inherit the Kingdom.

When from the Two you have made the One, and from the top down, then you will go into the Kingdom. (Jesus)

To accomplish this mission, you have to be motivated by much more than greed. Is the Princess as beautiful as the Dragon thinks she is? These cattle are not known for their good taste. Gold is not enough. Neither the Kingdom. What do you need to risk your life? It must be understood that the Knight is only one aspect of the Self. Like the Princess. Like the Tower. Like the Dragon …

This fairy tale doesn’t tell you about anything other than yourself. And you are each of the characters at the same time.

The Knight embodies your desire for awakening. He is driven by noble sentiments, a high ideal and a deep respect for positive values. Its motto is:

The Forest is the place where you have to exercise your talents. Your career, your job, your living environment, this is what the Forest means. Before starting the Quest, you must find this living environment, this professional path which will be your yoga. Whatever you do, do it with heart. Don’t do anything for money. Do it for fun, do it to learn, do it for the taste of giving. If there’s any extra cash, pocket the windfall and say thank you. This money will be used for your Quest. To have in order to act, and not to act in order to have.

Your ideal is never to amass. Leave this chimera to the materialists. They believe that money makes happiness. Yes, but above all happiness is for the others. The money you give lights their way – and yours. Forget what your right hand is doing, don’t worry about your merits, Force doesn’t care. Energy doesn’t care. Intention does not care.

Do not expect any reward for your actions. Are we sure they are good? Act without expecting any results. But you must act anyway knowing this.

The Tower is the temple of your body where the divine Spirit will be embodied. The Dragon is your ego, domineering, destructive, authoritarian and arbitrary. You have to get used to it. The Princess, so beautiful, so sad in the prison of her body which still sleeps, she will blossom when you are delivered from the dreadful …

Guardian of the Threshold

To cross the Threshold is to take a step into the other world. What is holding you back? The Guardian. Who is the Guardian? Your ego. Why is he opposed to your evolution towards the light? He feels his end coming. The ego is the only part of the being that is not soluble in awakening.

As soon as the ego returns to take control of myself, Spirit flies out of my body, I am no longer awake. For what I have seen and experienced, awakening is not won forever. He comes and goes. You never know if he’ll be there tomorrow.

I knew a brilliant witch who became the stupidest bitch as soon as she returned to ordinary reality. She had no memory of her other personality, persuaded instead that I was telling her bullshit. You have to have lived it to measure the shock you feel when faced with severe schizophrenia the first time you see it. Since then I have seen many others …

This is the whole difficulty of trips to the other world. Astral flight is exhilarating, especially if you remember it when you come home. Dream and reality, the two worlds are separate for all. Only some of us can switch from one to the other. Two kinds of people: sorcerers and madmen. Besides, are there two kinds? All madmen are sorcerers. The opposite could be a vice and versa … 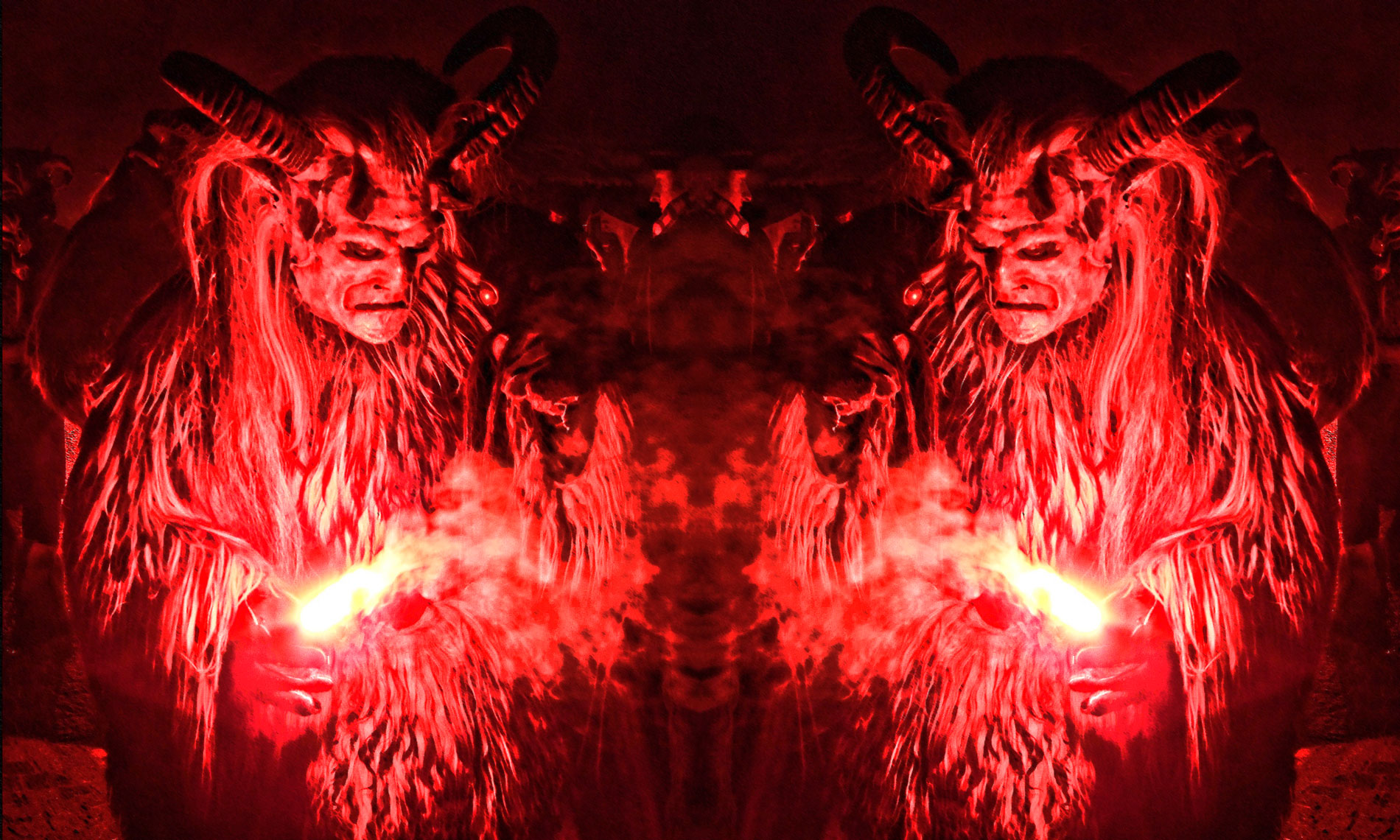 The universe is full of magic and waits patiently that our intelligence is refined.