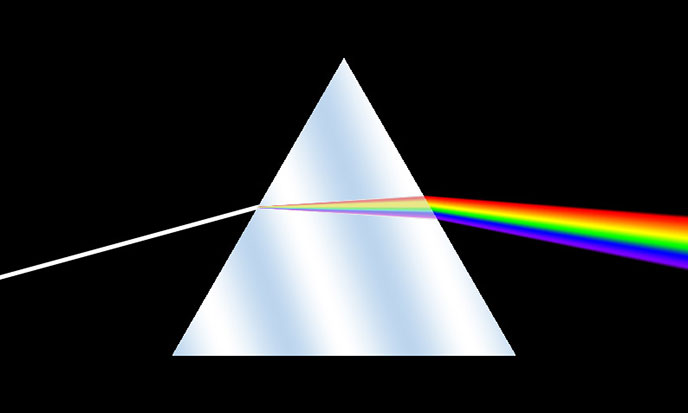 While funny thinktanks keep on imagining some increasingly far-fetched origins of Man, it is advisable to go back to the Source, the one and only origin and end.

Who am I? Where did I come from? Where do I go? There is still no answer to these fundamental questions, I mean an absolute answer with no doubt running.  These questions still trotted out, mocked, dragged through the gutters of drunken philosophers – beyond their formulation, still shocked by their unfathomable mystery. Science gives largely insufficient answers. Poets and novelists give their own, often foolish. Religions and sects bombard other, contradictory and intolerant. The pilgrim of knowledge, confused, stop his wandering. What saint should he face?

It is a hundred times easier to swallow a religion rather than go alone on rocky roads in search of light.

Because light is the question for you and me. In search of our origins, it would be a shame to omit responses that the tradition has been giving for eons: “For you are light, born of light, and by you everything was done.”

Anguish falls from the heart like dead skin. Like molting Serpents from whom we would not descent. Not to mention any Bonobos or Pigs’ origin for us! Let us be clear: when the tradition recognizes us “sons of light,” it does not intend to comment on our genetic code or any other carnal, physical, material affiliation.

The genetic origin of our physical body has very little importance in relation to the sacred certainty that we all live, we all are light born of light, and by us everything has been done. Please don’t mix the vehicle and its driver. Traditional source says loud and clear the spiritual nature of the human being – which the science is not convinced. Worse indeed, science keeps on confusing the spirit and the mind, the holy and the rationnal, which is a heavy mistake.

However the difference is huge. The logical is reasoning when the mind creates. The thinking copy the world, while the spirit dwells. The rational mind allows us to count while the spirit allows us to be. Carlos Castaneda rather insists on the fundamental distinction between the tonal and the nagual, the right side and the left side, the daily life and the magical issues. But he was not understood. Not yet. So deep is the mark of the inept cogito, the dictates of rational killing us all. In a world dominated by gravity and quantity, the Spirit is hiding, terrified. Already the Spirit ebbed away from leaders – financial, economic, political, even religious – who must count only on their mind to avoid extinction for us.

Their chances are slim. If you rely on them, prepare yourself for the worst. 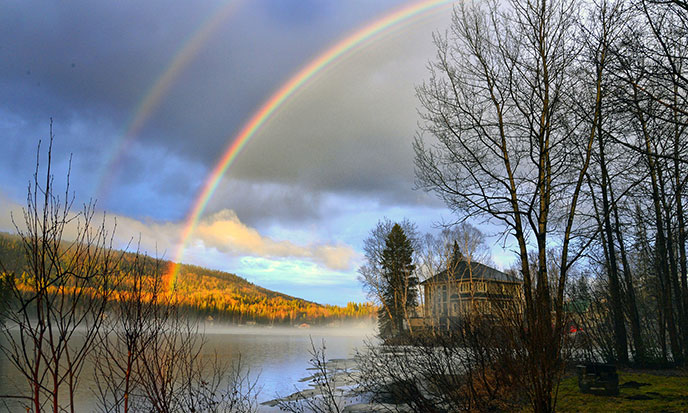 Actually, for a long time the plane has been flying with no pilot. Today’s global system has not any consistency. It is a gigantic collage of crazy mechanical that turn against the pace. Who could aspire to improve this mess? Not to mention to direct it … I’m afraid we have to go through a drastic purge. What our species has not learned by gentleness, it will have to learn by force.

And it’s no fun, no picnic, no party, believe me. But then again, it is only material woirld that suffers from material extinction – if any. The spirit does not stop his adventure for so little. The end of a body or theend of seven billion bodies have no bearing on the reign of the spirit. The end of a star or of a galaxy have no more impact on the kingdom of light. The amalgam that takes the place of system will disturb quite soon carried away by another, the climate irregularity. Degradation runs faster than expected by climatologists. Yet many countries and powerful polluters refuse to limit their emissions of greenhouse gases.

We will cook in our juice, no joke! Provence is turning like Sahel. Seas will rise up faster while the stock market will go down even faster. We will all die, so what? Some of you still doubted? A life less, one more death, does that count as little as possible in our light adventure? Not even sure. Tradition teaches us that our memories are erased by death. So we’ll have, in another life, to get closer to the stone. It is our eternal memory. Each stone is a mirror of the world it felt fluttering around. We are light, we live in the Earth stone to find our light memory.

And now what shall we do? We are light, we are spirit. Our spirit makes the world, our thoughts make our tomorrows. Science no longer leads us on a way of truth, on a way of light.  Thus let us steal its pricest graal, quantum mechanics, which is only mechanical by name. It opens a wide door to spirit that creates the world.  It is preparing the long-awaited reconciliation of tradition and science. 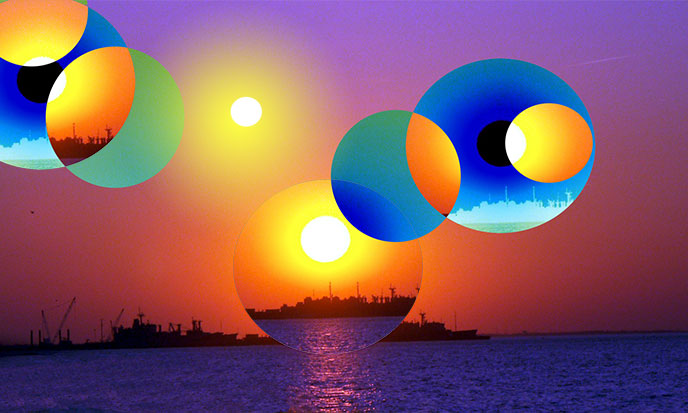 What has to be will be. And what is now is turning over and over until you stop the world.