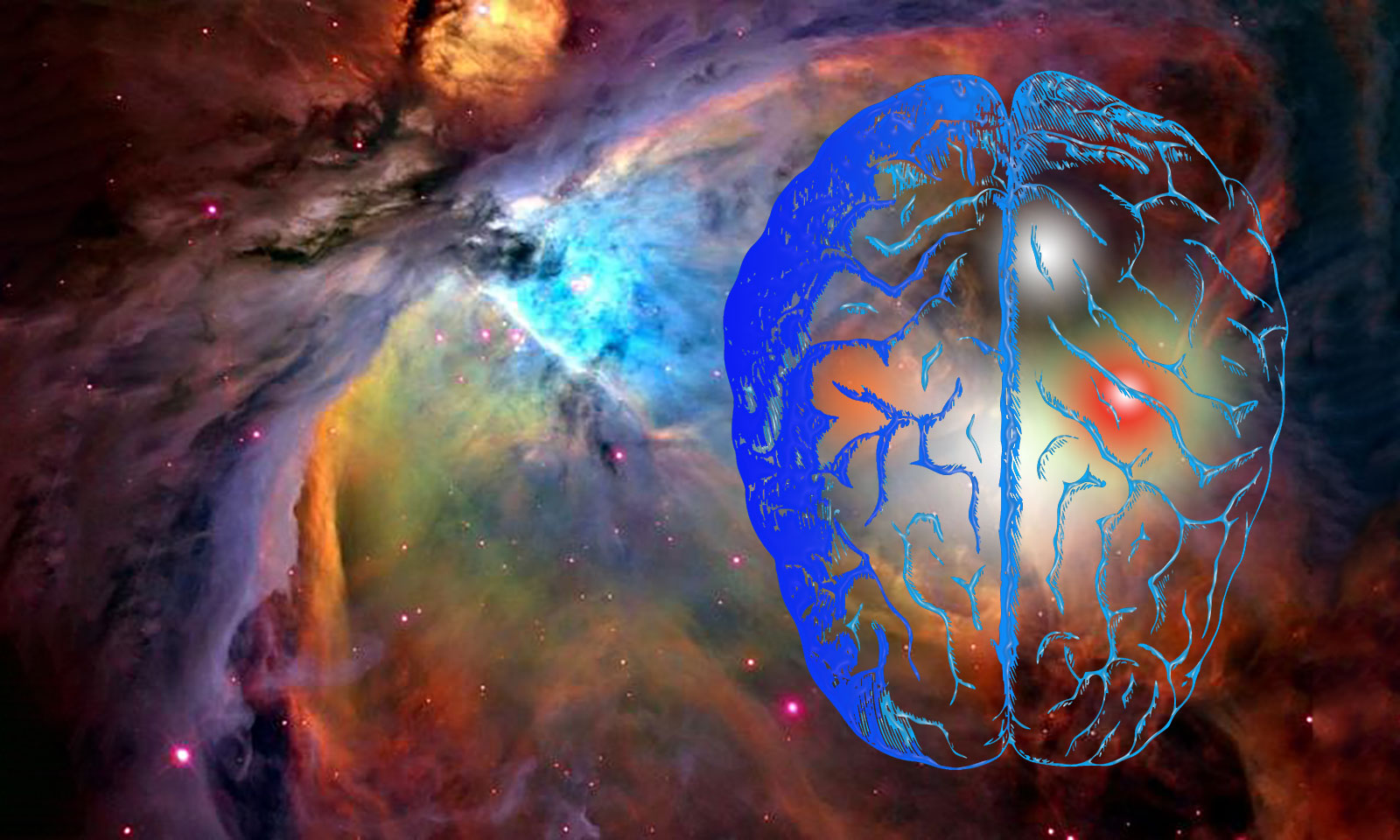 Many of you seem impressed by the extent of my knowledge. I thank them, but it’s nothing special. They take me for a scholar. Wait. What is a scholar? Just someone who remembers.

I will tell you a good thing: all of us have heard so many explanations, recorded so much information, dug too many notions, at school, at work, at the bistro, at the cinema, in everyday life. If only we could remember, we would all be scholars. Oh yes, you too.

Everything you have learned, understood, seen and experienced since the beginning of your incarnation is recorded on your hard drive. The difficulty is knowing where. Your hard drive is not in your brain. It is in the cloud of your aura. In other words, out of reach if you do not know the way.

The aura that wizards of nagual call brightness, because that is how it is manifested to clairvoyants. It contains an infinity of data, all accessible, as long as you live. Every moment new data gets downloaded, not just by you. Do not ask me how or by whom, I do not know. But this is a fact.

The brain specialists are indignant and call me ignorant. They know that memory is stored in the brain. They have identified an area that activates when a memory effort is made by a subject. They called it the memorial zone. They are happy with their find, and they expect me to applaud them. Or at least they want me to admit my mistake.

My son had a serious accident when he was a little boy. Al twenty meters fall. He had a eight-week coma. The specialists said that his brain was screwed up. That my son was going to die. That it was better, because ifever he got out of it, he would be a vegetable his life long. In fact he recovered very well.

So the specialists told me they did not know anything about brain damage. It has not changed. They publish top studies in specialized papers, they collect Nobel prizes and bag their weight in dynamite. But in the end, the brain remains a terra incognita. Thirty-five years after his accident, my son graduated from graduate studies and works in computer science.

Listen closely, you specialists in the unknown. The brain is a computer. Not a big old-fashioned thing, no, an acute powerful laptop, as miniaturized as your smartphones. The brain can not add old memory sticks. It stores data in the cloud. And listen, this cloud is so sophisticated, so perfect, so great that it is editing and modifying the programs. The brain can’t. Like your smartphone, the brain just  run the apps.

Yeah, someone has to produce these programs that we use any time. It seems the brain specialists have never thought about it. One wonders what they are thinking about. So we will stop dealing with these jokes swollen with sufficiency and rigorously good for nothing. I’m concern with you. Because you understand very well what I mean, for the reason that you like what I write. Love is the key to understanding. Specialists love money. I recognize that they are very smart in speculation and tax evasion.

So your hard drive contains everything you’ve known, everything you’ve forgotten. It is in your brightness. In your personal cloud which is inviolable. How to get there? How can you find the way? That’s the hardest thing. When you make efforts to remember, it excites an area in your brain, the famous memory zone. It tries to make contact in your cloud with the precise point where the information you are looking for is stored. 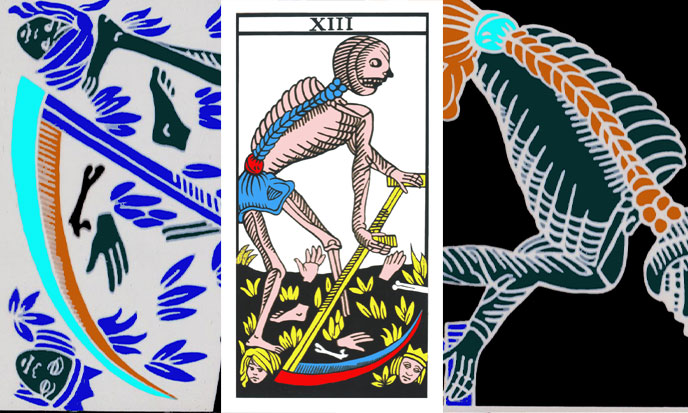 But there is a big bug in the operation of this recall process. Or rather a series of bugs, the engrams. To work around these bugs, or rather to permanently delete them, there is something. Arcana XIII. The initiatory death. The second birth. Still called initiation to small mysteries. It is a deep trance that allows you to find the engrams and clean them until they disappear. As soon as the emotional charge associated with engrams is removed, the energy zone becomes accessible.

What Freud did not know is how the unconscious is made. Just below the concrete layer he calls the superego, there is the emotional. That’s what’s under the concrete. This concrete that you poured layer after layer so that the emotional remains well buried. And so that the suffering it generates do not prevent you from sleeping. From living a normal life.

Is your life normal indeed? You live, you eat, you sleep, you fuck, you enjoy like a zombie. All life long, you do not know that just below the emotional lays another unconscious zone, the one that interests us here. This is the vast area of ​​energy. In other words, without cleaning the emotional, the energy remains buried deep in the subconscious. Big big loss.

When the energy zone becomes accessible, the Force is in you. No kidding. Just imagine that in this zone there are all the codes and all the paths to the hard disk of the cloud. You can wander as much as you want in the spatio-temporal immensity of your aura. It contains the universe, the multiverse and the whole timeline.

Knowledge, powers, secrets, all the unknown is there before you. For you. Hold your hand. Help yourself. How lucky! You do not even have to bend to pick up all.

I know what you’re looking for. You want me to give you the key. You want to know how to get the initiation to the little mysteries. Alas, I do not know. I made the smuggler for 15 years, but it’s over now. I’m out. It’s unlikely I’ll make it again. I took the continuation of Jean-Claude Flornoy who passed the arcane XIII to dozens of people. Alas, he is dead. His benefactor too. I do not know anyone who still practices this emotional regression.

It’s a shame and it’s not. Towards the end of this heavy priesthood, I found that our good old method was obsolete. It is no longer relevant. Now the arcane XIII passes without passer. You live it alone. Engrams fade out on their own when the time has come, without the need of a smuggler or ferryman to keep your head under water.

Beware of time. This right moment cannot come after 42. The ideal is to initiate oneself before 30. For that, avoid straggling as if you had eternity before you. The biological clock is turning from birth. It stops only with death. No one is eternal, not even the former gods. 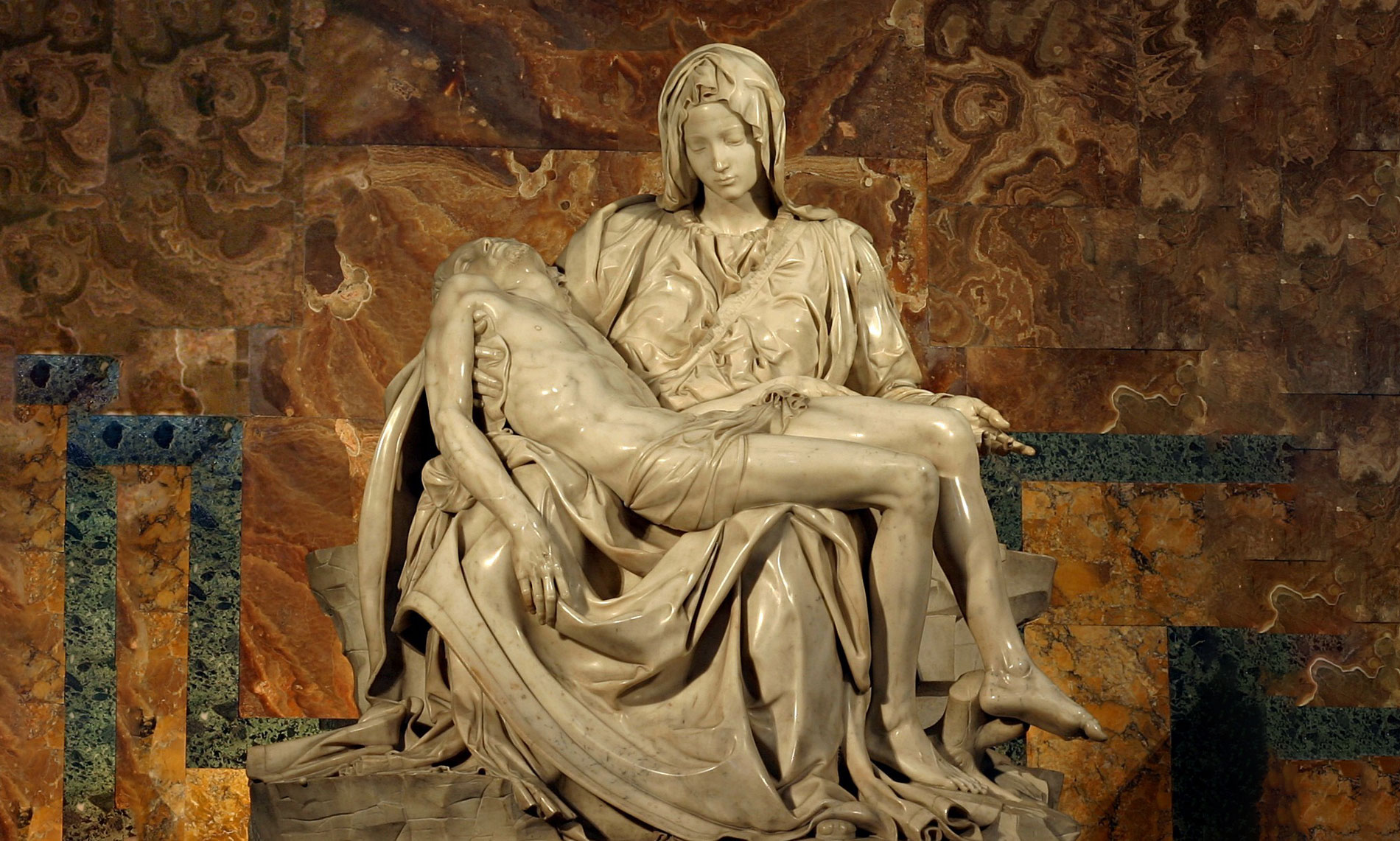 In short, if you want to become a scholar, a magician, a time traveler, a healer, or acquire any other power that you had dreamt for years, it’s up to you. No one else can help you reclaim yourself.

It happens however that I give a maximum of assets to those who take the time and the care to read me. Many articles open the range of avenues to follow. Make your choice. And if that’s not enough for you, if you still want more – what is conceived in our anti-world of always less – come see me. Erquythe place I live in rhymes with reiki.