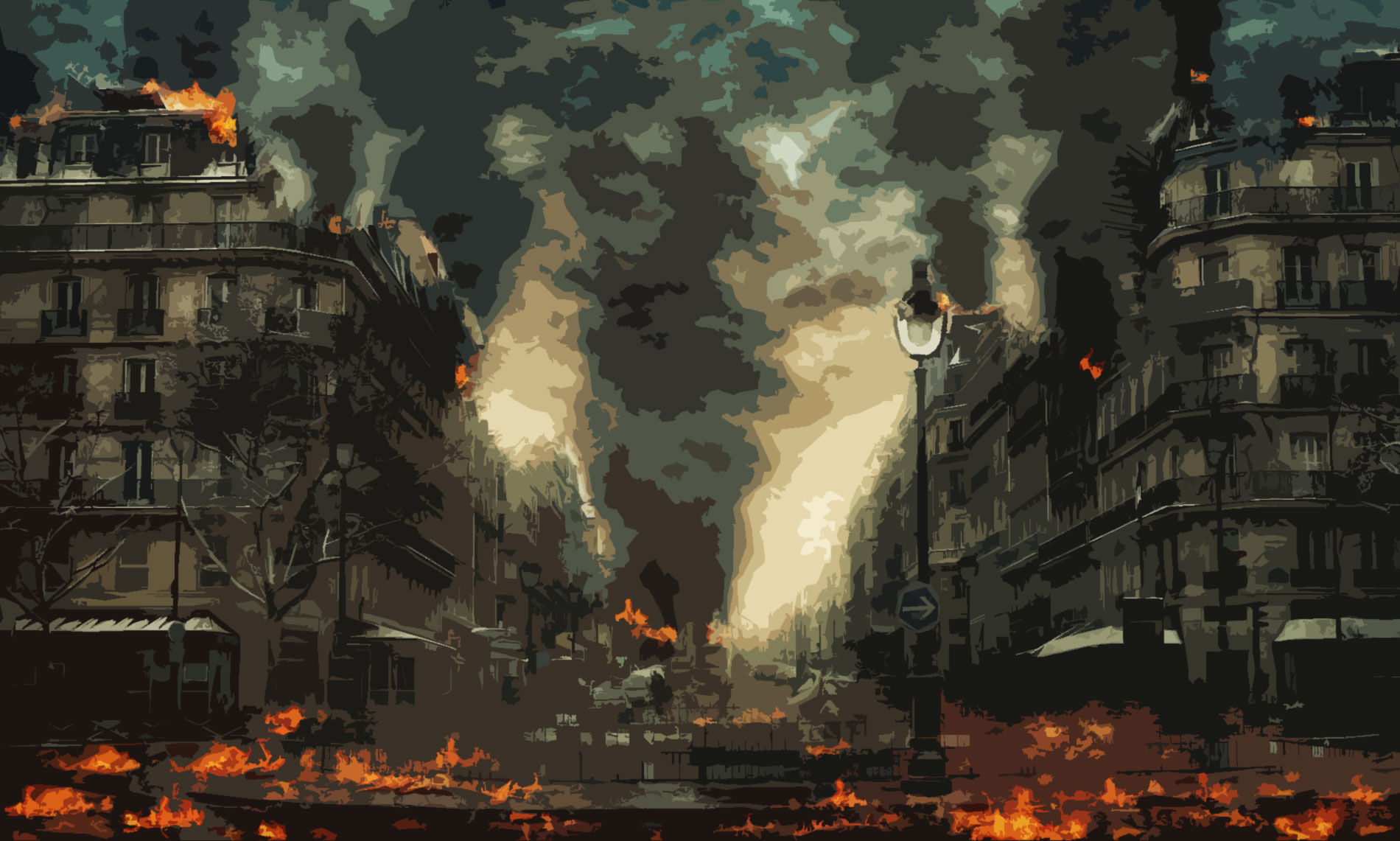 Perhaps this is the normal process of a civilization in constant progress – advance until it destroys itself. Over the last 100,000 years, humankind has had a brain potential at least equal to that of modern man; some Cro-Magnon skulls had even a brain capacity superior to ours. Are we becoming more and more idiot?

It took almost 6,000 years to our civilization to go from a primitive agriculture to the nuke bomb, ie changing from a relative barbarism to the beginning of mastering forces of the universe. The last twenty years of land and submarine archaeological exploration excavated the remains of civilizations that get lost in the mists of time, far before the beginning of our own history, six thousand years ago. Some of these civilizations are so ancient that we even ignore their names, and are unable to decipher their language. If these archaic civilizations have developed a system of scientific progress – not necessarily the same as ours, but similar – they had lots of time to discover and use the power of the atom, which had made them face the choice that is ours today: control or destroy.” (source)An article on the web. Anonymous. If by chance a surfer knows the precise reference, I will appreciate

Thus is confirmed again the madness of men and the stuttering of their history.

When the last tree will be cut down, the last river poisoned, the last fish caught, only then you will see that money can not be eaten

Life, in its expression as in its evolution, flows in a circular and repetitive flux: day and night, the seasons, waking and dreaming.

This cyclical aspect of life and cosmos has deeply marked the ancient cultures. Only the present Western civilization has a narrow vision of linear time. Yet the notion of cycle inspires many myths, inspired by astronomy and movement of stars. This vision of cyclical time, banned for centuries by an incredulous culture, contemptuous of the Ancients and solely based on logic. Paradoxally cyclical time has a scientific basis: JP Garnier Malet, with his theory of doubled time, restores the cyclical aspect of time while unifying relativity and quanta.

Theoretical physics rehabilitates this ancient vision of time, and many other “beliefs” derived from shamanism are dressed at the same time with the respectable clothes of science. For Garnier Malet as for the ancients, the distinction between past and future fades, giving way to a global representation of the Time, that of the eternal return.

Our physiological functions follow internal rythms or biorythms that always condtion our mental pictures. Moreover, the natural man lives at the pace of ancestral rites which punctuate times of the day, morning ritual at sunrise, ritual that accompanies working, ritual of meal, ritual of ceremonies, etc … That kind of ritual still exists in our modern societies, it has fossilized in routine habits, which also punctuate our lives and anchor them in a repetitive pattern. But whether we know it or not, whether we like it or not, the pace is a rite and the cycle is life. As the anonymous text in the beginning of this article tells, they are chances that cyclic destructions are an integral part of human behaviour and universal biorythms.

This is what the egyptian priest of Sais told Solon, the ancestor of Plato:

“Oh, Solon, Solon, you Greeks, you are still children, and there is no old man in Greece. And here is the reason why. There has often been and will still be destructions of men caused by different means, the greatest ones by fire and water, and other less important ones through several different means. For example, what you Greeks also say about Phaeto, son of the Sun, who, having once drawn his father’s chariot, and not being able to keep it in his father’s way, burned everything on Earth.

Afterwards he perished himself striken by lightning, has indeed the appearance of a fable; but the truth lying inside, is that the bodies circulating in the sky around the earth veer off course, and that a great cataclysm occuring at large intervals of time, destroys what is on the surface of the Earth.” (source)Plato, Timeus 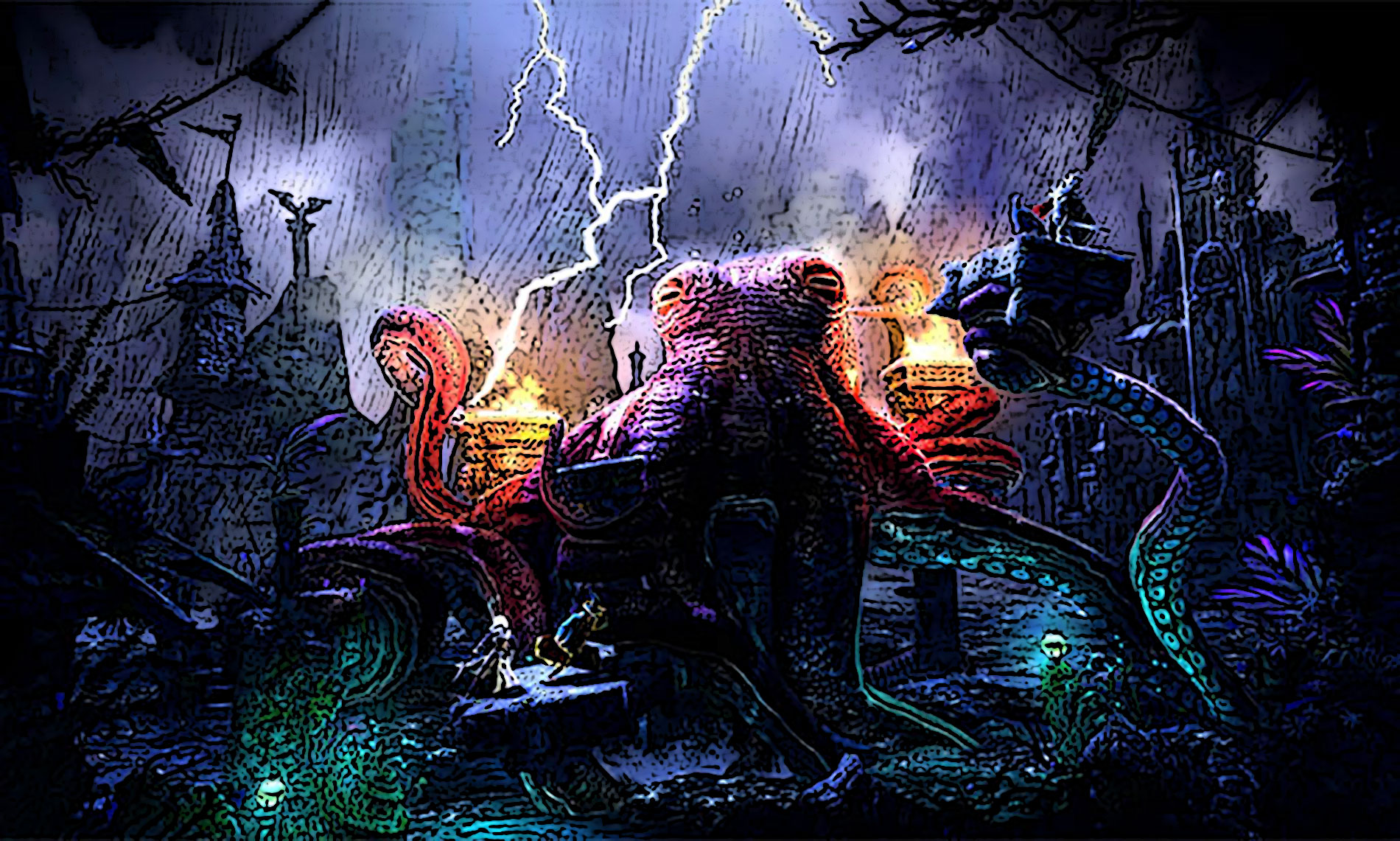 Please don’t buy a thrill. Don’t make a tragedy out of it. In the round of men and ages, go your own way.

I don’t want to believe, I want to know.