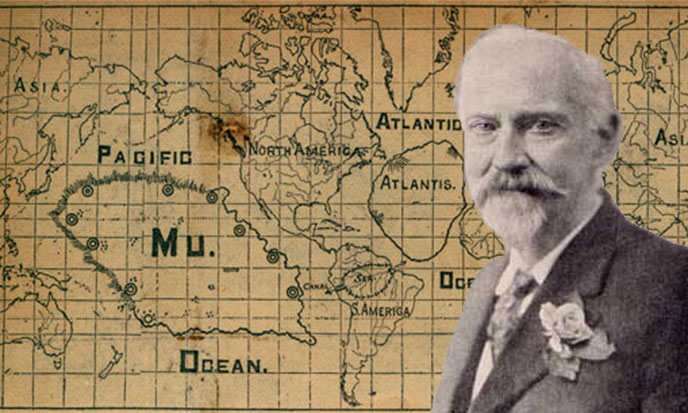 Long before New Atlantis and Rama’s Empire, a civilization even more mythical fell asleep on the bottom of Pacific ocean: Mu, the lost continent, the fabulous Empire of Naacals suddenly appears through the time barreer. Many people take it for Lemuria, I wonder why ? Lemuria was in the Indian Ocean, between Africa and India …

A century ago, James Churchward aka the Colonel revealed the existence of a civilization as old as the giants of Tiahuanaco. The giants he referred to were living in the Pacific, on a continent now submerged by the rising waters. Thanks to the discoveries of Churchward, Mu, the fabulous Empire of the Naacals, suddenly seems to cross the wall of time. As the island of Atlantis, Mu has been located in several places. Some writers insist to take it as Lemuria, which lies in the Indian Ocean.

It is also possible that the very ancient remains of Indian Ocean are those of the Empire of Rama.

Others take it for Thule, the mythical homeland of the Hyperboreans, somewhere near Greenland, if it is not Greenland itself, this huge island covered by a thick ice sheet, the icecap. It has not always been so and it was a time when Greenland was green, as its name indicates: Green Earth. But Colonel Churchward, who invented the name, located Mu in the Pacific Ocean. Why contradict him?

“James Churchward was a British writer specializing in occult books. In 1926, he published Mu, the lost continent, in which he states that a continent, Mu, has disappearing into the Pacific Ocean.

An Indian priest gave him precious informations about Mu’s lost people. The book will be followed by several others on the same theme.

Churchward claimed that the Indian priest was instructed in the art of deciphering the texts of this lost civilization, that of the Naacal people.

Initially, the priest would have spoken of tablets, but without showing them. After skillful palaver, Colonel Churchward managed to wheedle him and the priest finally showed him these tablets, written -or rather- engraved by Naacals themselves. According to Colonel, the tablets, incomplete, were part of a much larger text. However, he said he had evidence and claimed that other information was hidden in ancient archives. He said Mu extended from north of Hawaii to Easter Island and Fiji.

He claimed that Mu was the Garden of Eden, inhabited by 64 million Naacals. Other lands were then colonies of the empire Naacal. This civilization had reached its peak in 50,000 BP with more technologically sophisticated as ours and colonies on the ruins of which are built the ancient civilizations of India, Babylone, Egypte, Perse, and Maya.” (source)wikipedia 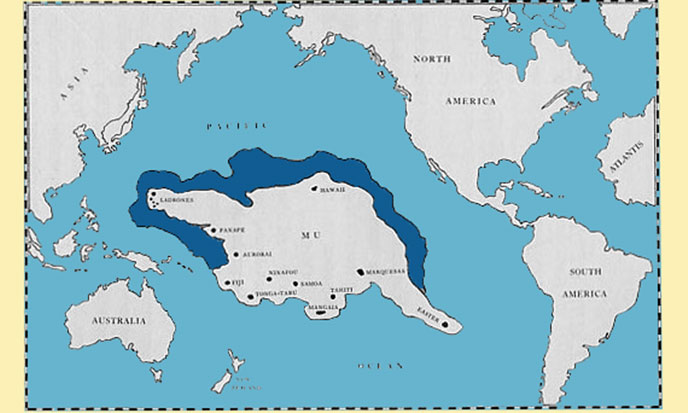 Don’t be abused by his rank of colonel, Churchward was primarily a Dreamer of Reality.

His inspired descriptions of the civilization of Mu affected several generations of readers. This vision tells us in detail the story of Mu, the manners of its inhabitants, and the enormous influence that colonial empire would have on future civilizations. The same issue arose in the Atlantic Ocean, for a number of civilizations with no past, beginning already very advanced, developed or refined, without being able to say how they learned it all.

His detractors point to the whimsical side of his research, and noted that his inspiration, Auguste LePlongeon, was a second-order Mayanist. He would have made a mistake in translating the Codex Troano, and on this basis that false Churchward would have started him on his quest. “About the same time, Bourbourg claimed to have discovered the name of Mu in the old Mayan codices, the writing was still remained undeciphered. His work as a historian are now considered fanciful.” (source)wikipedia

These various flats do not count. In a place of consciousness where too reasonable  people never go, others drink the source of truth. This inner place has many names, unimportant. The inspired poets take it as a muse, the hidden authors drink there deeply the bright images they offer us. Beauty is in the eye of the beholder. The world is what our eye does. But too many stuck archaeologists prefer to sneer in denouncing a translation error. 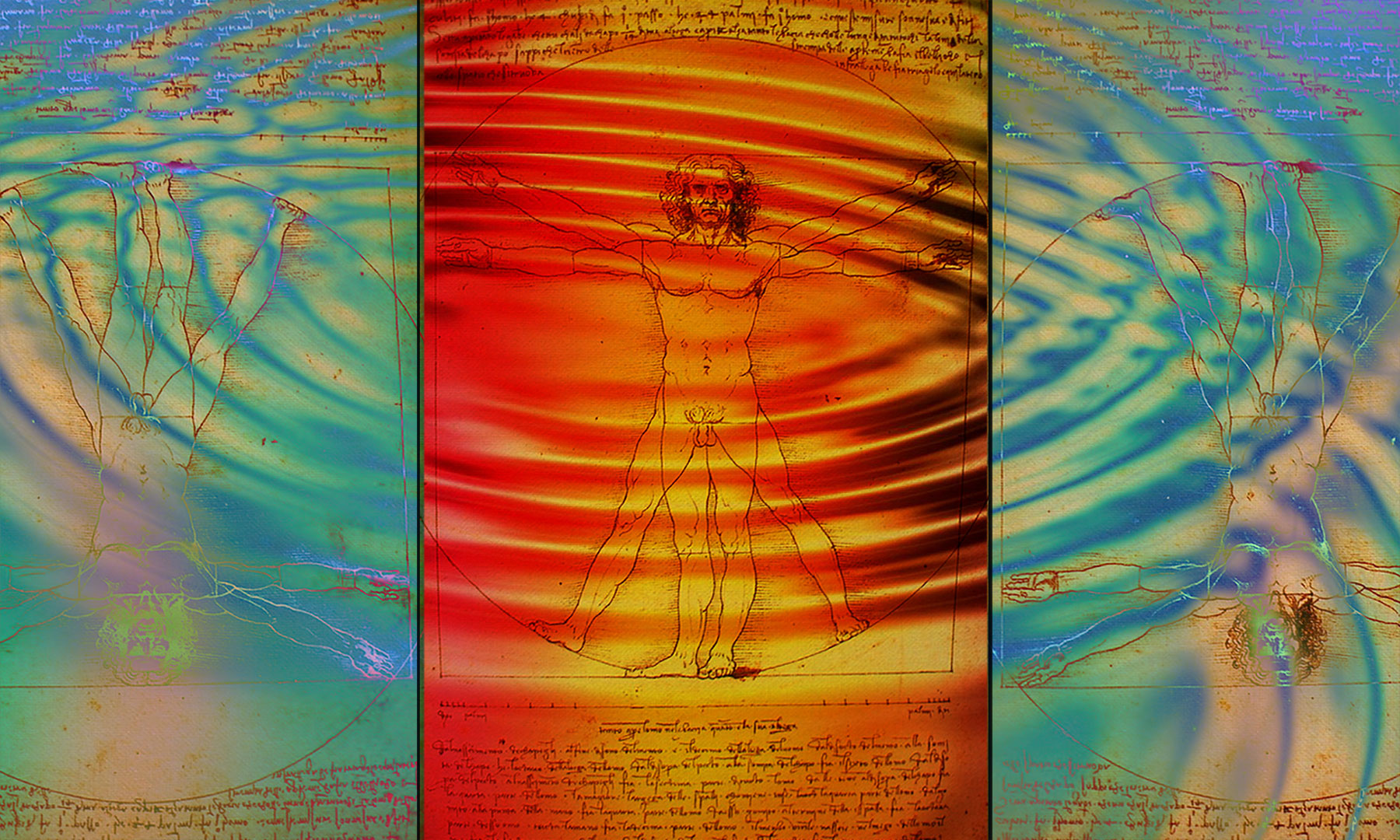