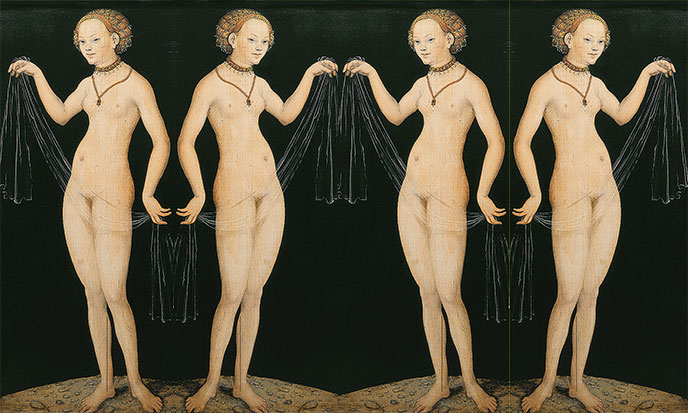 At history pride, myths are trannies! Under various rags, often provocative, they hide their true sex. Researcher’s exciting duty is to undress them all.

“The myths tell us as pictorial history before history,”
said Eliade. Historian of religions, mythologist, Romanian philosopher and writer Mircea Eliade1907-1986 has spent his life tracking down the hidden truth in the myths. He wrote The Myth of the Eternal Return, The Sacred and the Profane, Myths, Dreams and Mysteries. Founder of the science of myths, Eliade has highlighted the profound similarities between the mythologies and religions.

Mankind heritage, myths begin where science ends. Nevertheless, they are messages from a forgotten past. So they can be trusted as a scientific source of investigation. Plato explained how.

Long before these days, said the greek philosopher,Plato, in Timeos a prominent Athenian called Solon went to Egypt, where he met an old priest of Isis who told him: “Your country, like ours, tells the story of Phaeton, son of the Sun, who tried to ride the chariot of his father, was unable to keep it on its way, and so burnt everything on earth and died himself in a lightning.

This story is hidden behind a legendary look, but actually it is echoing a real event: disruption in the movement of stars and planets turning around the Earth, destroying all things on Earth under a wild fire, that happened at long intervals.” So Plato gave us a good lesson to decipher mythologies. With such a prestigious teacher, we can try and give more details.

Anthropologist, ethnologist and philosopher, Claude Levi-Strauss is the co-founder of structuralism. Fascinated by ethnic myths, he thought that the myth is a form of primitive thinking. But myths are not wild, far from it. They are not the order of thought. They tend to belong to a collective memory, of that forgotten time. The myths tell us of the magical age that preceded ours. As such, the nuggets of truth they contain is a captivating charm. The ancient legends have been passed around improbable campfires. Therefore myths and legends survive for millennia.

If their content was false, they would have disappeared. They would have become deformed. If their content was invented, how is it that so many legends are similar? If they tell the same facts, the facts are there. Behind the fancy of the story, let emerge the true face of our great ancestors. Antique myths have an innner efficiency that approaches the one of Sufi tales.

Myths are stories too perfect to be born by chance. They are wise who have developed all mythical frames, enclosing most of their knowledge in these penetrating fables. They are great teachers who have arranged a double reading, where the initiatory aspect of the narrative accompanies each step. When they were satisfied with their work, they threw the bottles into the sea of time, in the hope that one day someone receives the message. All mythologies of the world are legacy from the former gods.

The History swallowed behind the fog of myth emerges every day a little harder. We see it emerge from the mists like an apparition. While it speaks, its voice, its changing inflections, the crystal of his voice, listen to it in her, listen to it. A story that history has lost sight of is being reborn through science of myths. A story of giant gods, of crazy moons, of a golden age of mad scientists, and our earliest ancestors, dwarves like us, made by the giants to serve them.

“The world will experience peace the day the power of love is stronger than the love of power.”