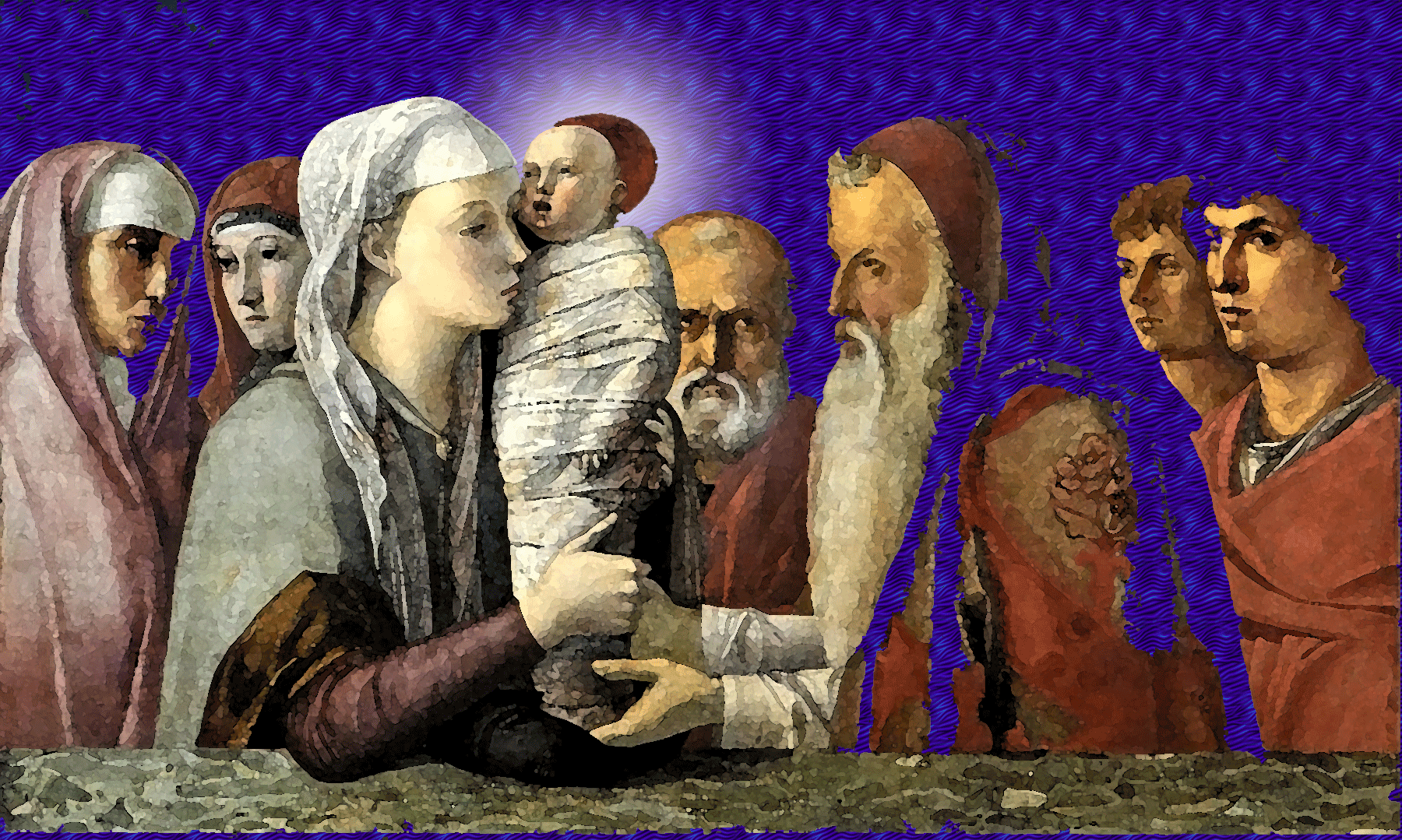 The Jesus case did not finish pouring ink after having shed so much blood. He who came to preach love on earth, his religion did not follow his peaceful example, nor his deprivation, nor his simplicity. As long as such a man really existed. Because this model had many more …

I have already had the opportunity to explain this paradox: no trace of the crucified in the Roman archives, yet complete, even more: we know for example the consumption of food for the garrison of Judea under Pontius Pilate. We also have the list of all those sentenced to death: Jesus does not appear there. An oversight, no doubt … Even more troubling: in the time of Jesus, no writer, historian, traveler or simple copyist has laid a single line on the so-called Jesus. The least we can say is that he did not make the buzz in his time, even if he has caught up well since.

In a remarkable book, Barbara G. Walker instructs the Jesus file with exemplary thoroughness. “The Gospels were not written in his own time, nor
were they written by anyone who ever saw him in the flesh.”
They were transmitted first orally (they say) “The books were composed after the establishment of the church, some as late as the 2nd century A.D. or later, according to the church’s requirements for a manufactured tradition. Most scholars believe the earliest book of the New Testament was 1 Thessalonians, written perhaps 51 A.D. by Paul, who never saw Jesus in person and knew no details of his life story.“  (source)  These easily verifiable facts are not the only shadows on the blackboard. There is a multitude of details of the life of Jesus that have been obviously borrowed from other traditions, or the lives of other historical or mythological characters.

Like Adonis, Jesus was born of a consecrated girl. We ate his body in the form of bread, as for Adonis, Osiris, Dionysos, and many others. Like the worshipers of Osiris, those of Jesus have eaten it to make it a part of themselves, to participate in his resurrection: “He who eats my flesh, and drinks my blood dwells in me and me in him.” (source)John 6:56 As Attis, Jesus was sacrificed to the spring equinox and raised from the dead on the third day, when he became God and ascended to heaven. Like Orpheus and Heracles, he “tore hell” and brought back the secret of eternal life, promising to keep all the dead with him to glory  (source)John 12:32 Like Mithras and all the other solar gods , his birthday is celebrated at the winter solstice.

Jesus is not the first to be called Christ. The Greek title of Christos was carried by an impressive number of gods and prophets long before him. This is why I claim that Christianity existed long before the making of Jesus. Thus Emperor Constantine exchanged his hereditary title of Caesar for that of Christ, in imitation of Mithra, Osiris, Orpheus, Prometheus, and so many others. But it’s not just that. Jesus had a lot of nicknames, which can be found in many of his predecessors. Osiris and Tammuz were called Good Shepherds. Sarapis was the lord of death and the king of glory. Mithra and Heracles were the Light of the World, Sun of Justice, Helios the Sunrise. Dionysus was the king of kings, the god of gods. Hermes was the Illuminated and the Logos. Vishnu and Mithra were sons of Man and Messiah. Adonis was the Lord and the Bridegroom. Word-Aleyin was the Lamb of God. And the qualifier of “Savior” (Soter) was given to them all.

Barbara Walker quotes the skeptic Celsus who noted that beggars and vagrants throughout the Empire have claimed to work miracles and be sons of God. They prophesied the end of the world, and wanted to be saviors. Changing the water into wine used to be a false miracle from a Sidonian Dionysian ritual. A crowd of faithful flocked to this illusion obtained with a system of vases and siphons developed by an engineer named Heron.

” Many centuries earlier, priestesses at Nineveh cured the blind with spittle, and the story was repeated of many different gods and their incarnations. Demeter of Eleusis multiplied loaves and fishes in her role of Mistress of Earth and Sea. Healing the sick, raising the dead, casting out devils, handling poisonous serpents (Mark 16:18), etc., were so commonplace that Celsus scorned these “Christian” miracles as “nothing more than the common works of those enchanters who, for a few oboli, will perform greater deeds in the midst of the Forum. . . . The magicians of Egypt cast out evil spirits, cure diseases by a breath, and so influence some uncultured men, that they produce in them whatever sights and sounds they please. But because they do such things shall we consider them the sons of God?” (source)

“The Christian religion contains nothing but what Christians hold in common with the Gentiles – nothing new or anything really great” admits St. Augustine who readily admits that “the true religion” was known to the ancients, and that it had existed since the beginning of time, but that it was only called called Christian after “Christ came in the flesh “. (source)Doane, 409-1 1, quoted by Barbara Walker. 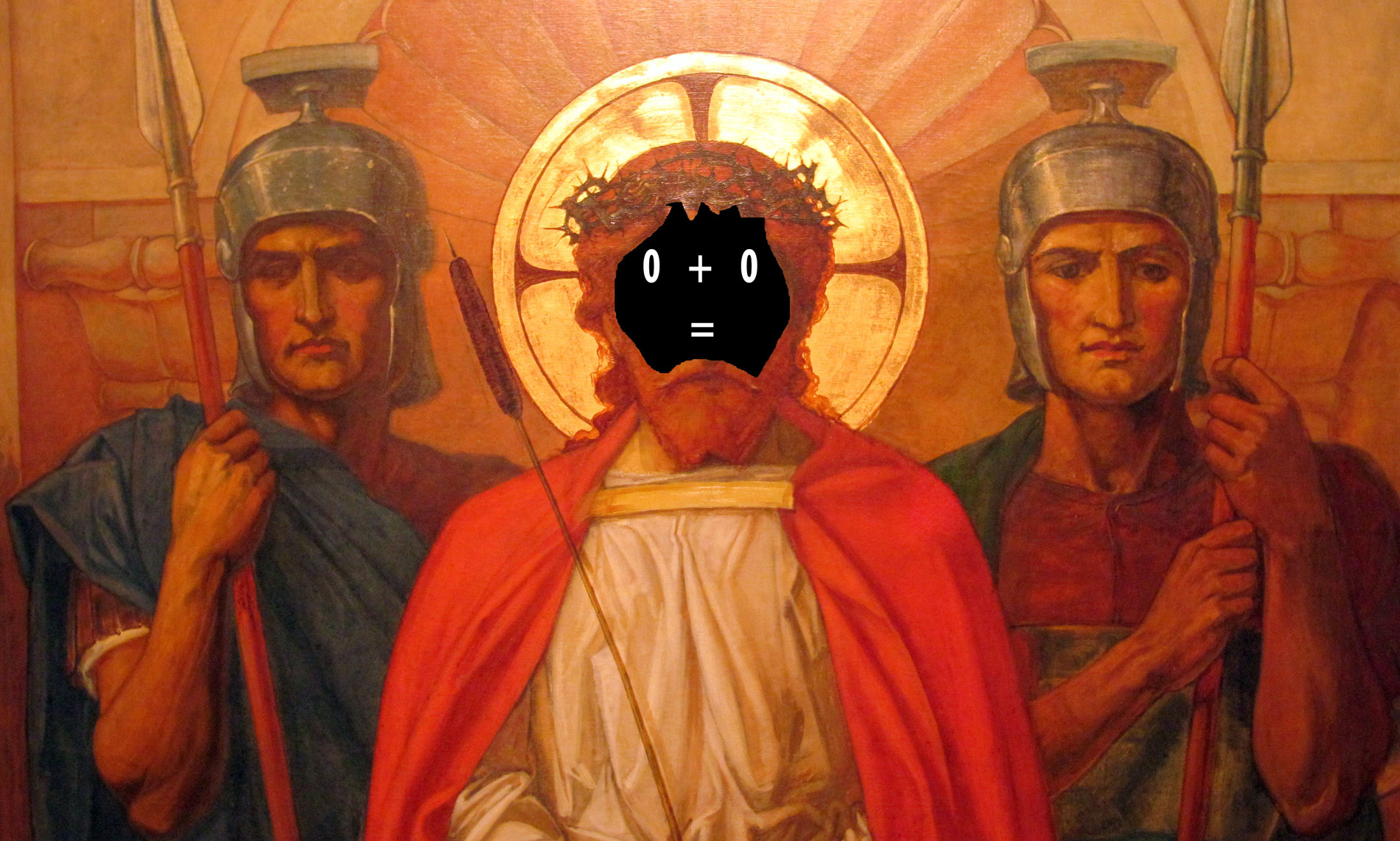 In the first centuries of our era, there were many antagonistic Christian sects, and many contradictory Gospels. Up to 450, according to Bishop Theodore of Cyrrhus, there were no fewer than 200 different gospels worshiped by the churches of his own diocese, until he destroyed everything except the four canonicals. (source)M. Smith, 2, quoted by Barbara Walker

From this, we can conclude that the first centuries of the Common Era (EC) are full of beliefs very close to Christianity, and also count a very large number of prophets “saviors”, “good pastors” and “christ”, which means the anointed. These messiahs were cast in the same mold as Jesus, whose historical existence is far from assured. They all resembled him closely or less.

Up to saying that Jesus was composed with the help of various characters and influences, there is only one step that many historians have already crossed. The methods of investigation and the accessible archives allow today a spectacular advance, in this field as in many others. But the denial of the phenomenon Jesus is not relevant. I was able to write that he was invented at the end of the Middle Ages, yet many proofs of his presence –real or imaginary– appear from the first centuries CE. The invention of Jesus could have been earlier, even if his composite character was shaped during the first 10 centuries, and modified much later.

It is also possible that some ancient texts were falsified by copyist monks to add the name of Jesus where it did not appear. Until the invention of the printing press, the ancient texts were entrusted to copyists and illuminators who composed the books one by one by hand, under the strict control of the Roman Catholic Church. It was then easy for the bishop or for the prior to modify the text that the monk had to copy.

The discovery in the last century of the Dead Sea and Nag Hammadi manuscripts has brought to light a very different Christ figure from that given by the four canonical Gospels. The hundreds of gospels destroyed by Theodoret of Cyrus and his followers probably contained many interesting details, even if there is little chance that these details are true. I do not know whether I will have to complete this inquiry, which annoyed more than one reader. My intention has never been to destroy the Christian faith, but to state hypotheses from established facts … or from their absence. Those of you who recognize the existence and divinity of Jesus have all my respect and all my love.  Jesus, in 2000 years, has imposed himself to the world as a divine, benevolent figure, being a source of love and forgiveness for a large part of the planet. Considering this, one cannot deny his existence — at least as an egregor.

The crowd of believers has made him exist and keeps him alive. If I were an alien eager to conquer the Earth, I will use this beautiful story as the Spanish conquistadores used the Native American belief in a white and bearded god to enslave the natives and massacre them without resistance. When the aliens come, they will only have to claim to themselves Jesus, Elijah, Allah, Yahveh, Buddha, Rama and others so that the planet of the believers will be on their side. To believe without believing it is the only wisdom.

Pass for an idiot in the eyes of a fool is a gourmet delight.