In the Greek mythology, it was a Titan, Zeus‘ nephew, who created man. He was called Prometheus. Like in the Bible, he created a single man. The woman came later, and she was the work of Zeus himself.

On the desert Earth a Titan was upset. “The sky was reflected in the waters and the waters were filled with fishes. Herds were grazing in the meadows.

But who did look after the herds, who did catch the fishes, who did listen to birdsongs? Nobody. On Earth, there was no man. Prometheus, from the sacred family of Titans, Prometheus the nephew of Zeus was wandering sadly and looking in vain for living beings, walking upright like him and whose face would be similar to his.” What a joke! Faces similar to his, he had all the holy family of Titans. Adam was not a company for aimless gods, but a handyman and hard-worker. But he saw the clay, from which were springing grass, plants and trees; he also saw the heavy rains falling on earth.

Rainwater was making nature live, without it trees and bushes died, giving way to desert. Prometheus discovered the power of earth and water, so he mixed clay with water, moulding the shape of the first man. It was the shape of gods.

Athena, goddess of wisdom, blew a soul in the lifeless form: the gray clay got pink, a heart began to beat, and arms and legs, still motionless, began to move. That is how Prometheus created the first man. For a long time, the men did not know what to do with their soul, gift of Athena. They were living like little children. They saw but did not recognize, they could hear but did not understand, they were walking on Earth  as in a dream. They could neither bake bricks, nor chop wood, nor build houses. Similar to ants, they were swarming on and under the earth, hiding in the caves’ dark recesses.

They didn’t even know than summer succeeded to spring, and that autumn followed summer.” (source)

It is hard to imagine though such an ignorance. Even the animals can anticipate the round of seasons. If men of that time did not know it yet, that was because the seasons had just appeared, following the cataclysm which tilted the Earth.

“Prometheus then descended among men and taught them to erect houses, to read, write, count and to understand nature. He showed them how to hitch up animals to carts in order not to carry heavy burdens on their back. He taught them the art of building boats, explaining them how the sails helped the rower in its task. He led them to the depths of Earth, in search of hidden treasures. The hard work of miners lifted from the earth’s bowels iron, copper, silver and gold.” (source) Let’s note in this connection that Quetzalcoatl and Viracocha had exactly the same behaviour.

Why such a similarity between the civilizing gods of Precolumbian America and Prometheus? How could it be the same people on both sides of the world?

So it would seem that around the world, appeared cultivated men and scientists, Atlanteans, Elohim, Quetzalcoatl, Viracocha, Manu, Anunnaki… have taught their multiple knowledges to other men, survivors of the Flood who turned wild again. 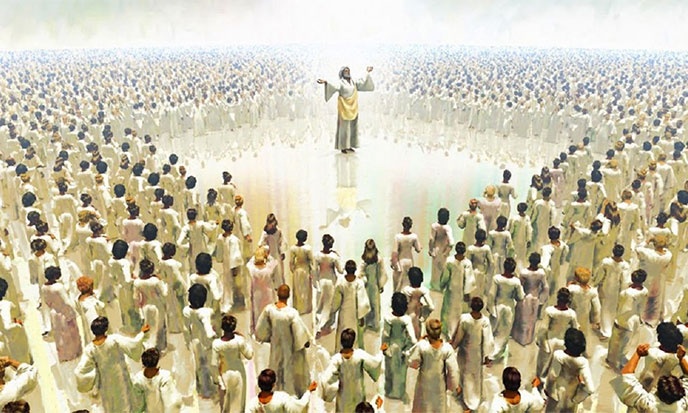 Our author goes on a story of the myth that confirms this view. “Before this era, men did not know medicine, they could not make a difference between what did good to them and what did hurt them; so Prometheus showed them how to prepare ointments and medicines. He taught all the arts to astonished men who learned all of them eagerly.” (source)

Most eloquent words that mythologists often encounter the same in the legendary corpus of the five continents. How could this legend travel around the world? Because the facts it reports occurred everywhere in the same way as a planned development consistent with galactic charter for management of wild planets. These designers happened to be just great sometimes.