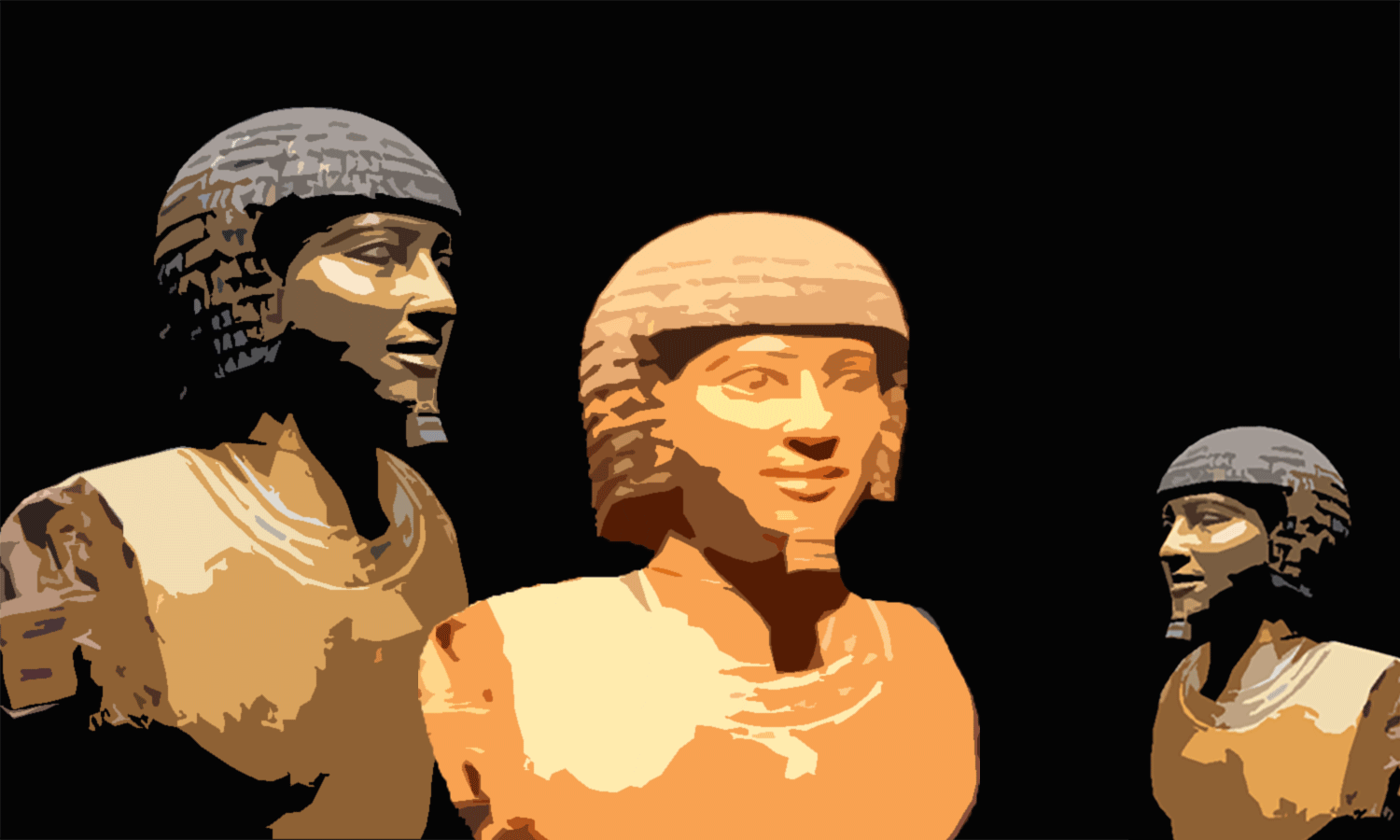 “You, Ptahotep, give your pupil the sense of Tradition, so that he may be an example for the young nobility. May the spirit enter him after the rise of energy, because awakening does not come to the birth.” (source)L’enseignement de Pathotep, traduction X. Séguin Thus spoke the pharaoh to his old vizier.

What follows will be clear and useful to the initiate, but the ignorant will ignore it. Thus began the teachings of Ptahotep, retired vizier who began to put his lessons in writing with the help of a scribe, for the edification of his grandson and all the little nobility who would come after him. These writings are the oldest that have come down to us, since they date from around 2500 BCE.

Just like Yiking, a treaty of Asian wisdom steeped in Taoism, Ptahotep’s teaching is addressed to the elite, to the sons of princes and kings, to the noble offspring of the masters of the world. I propose to bring to this classic text the same stripping as that which I had given to La foudre, perfect spirit in other words the Gift of Isis, or to the hexagram Tchen, the awakener, the thunder of YiKing . We will appreciate how much these texts resemble each other in spirit. We can conclude that they come from the same source, or that they date from the same period.

To begin my quest for vision, I opened Les maximes de Ptah-Hotep by Christian Jacq. This great Egyptologist signed a great classic. He recognizes in Ptahotep the first known philosopher, which I approve of. However, I cannot follow him in his interpretation of all these maxims. It is not so much a question of wisdom as of awakening, Ptahotep looks more like an awakener than a philosopher, even if the distinction made little sense at this time.

In any case, it would be wrong to see in these writings simple precepts of morality or law. It is possible to interpret them with greater depth. This vision is that of Albert Slosman, who distinguishes three possible interpretations of hieroglyphics: daily, sacred, initiatory. I would like to show it with the maxim11, in Christian Jacq’s translation, which will be followed by my comments. I will then present the same maxim in my inner interpretation.

Follow your heart, your consciousness and your ka, your creative power, the time of your existence, without committing any excess in relation to what has been prescribed, and do not shorten the time to follow the heart, your consciousness of the mind. To waste one’s moment of action is the abomination of ka. Do not pervert your daily activity by taking too much care of your house maintenance. Whatever the events, follow your heart and conscience, for events will not be favorable to the careless lazy. (source)Christian Jacq, The maxims of Ptah-Hotep, La Maison de Vie editions 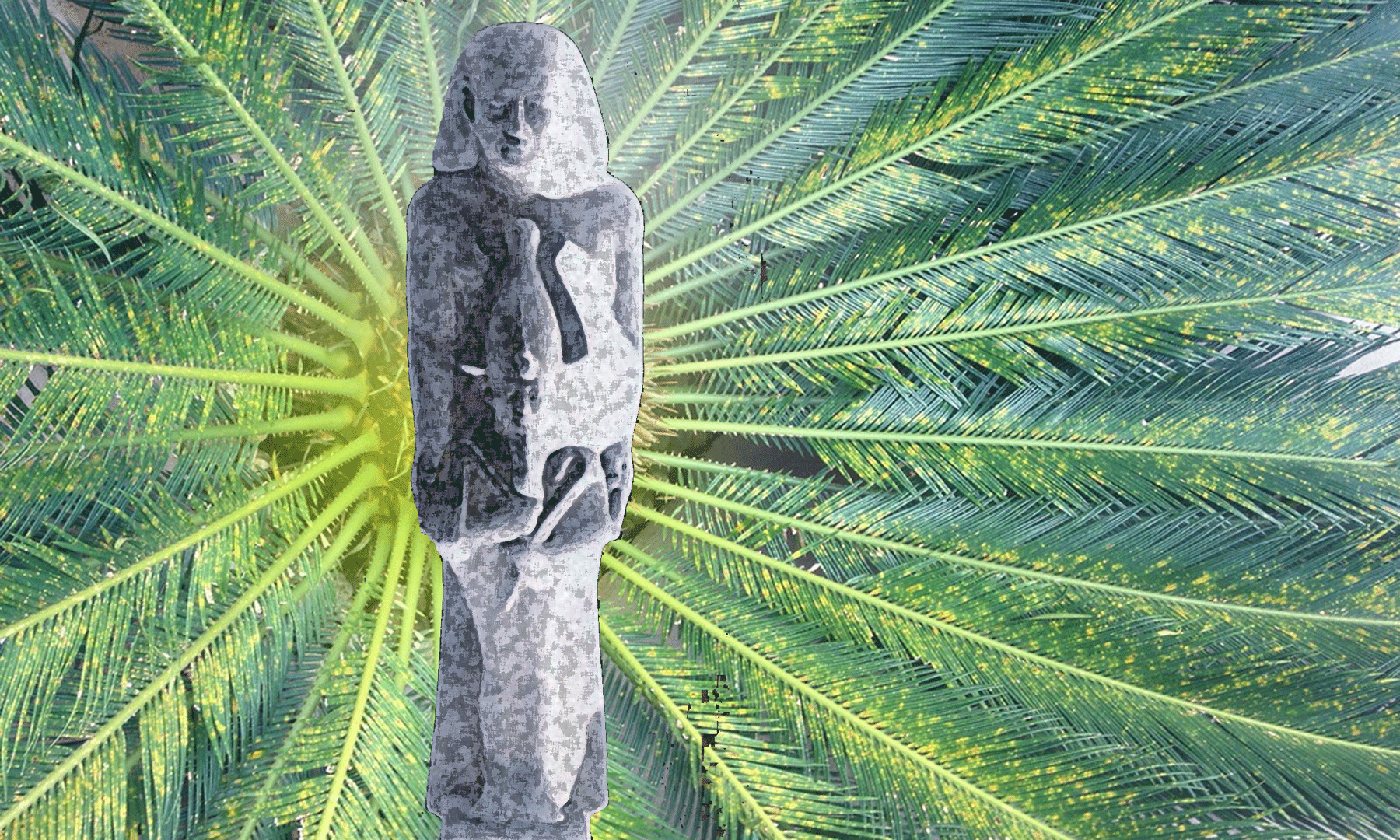 In Christian Jacq’s interpretation, the different moral recommendations follow one another without apparent link. Overall cohesion is lacking because inner understanding is absent. it all seems so meaningless that the reader yawns and falls asleep. You will see that the meaning and inner cohesion assert itself as soon as we leave the moral sphere to place ourselves in a spiritual perspective. The wise vizier does the work of awakening here. He explains to his grandson the stages of the awakening process and the pitfalls to avoid.

First of all, Ptahhotep presents the three aspects of the total being – physical, emotional and spiritual. The heart, consciousness and ka represent the three aspects of the total being as Tradition presents them. The author then specifies: without committing excess. This is the lesson of the arcane XIV of the tarot, Temperance. The unified being is at the dawn of awakening. Soon the energy of the kundalini will rise from chakra to chakra, as illustrated in arcane XV The Devil.

Without committing any excess in relation to what has been prescribed, continues the text. This maxim may seem permissive, it is not. Ptahhotep cannot teach his grandson lessons in laxity. The interpretation is more interior: it takes moderation and temperance during a rise of kundalini.

The prescriptions in question are by no means customary or penal laws, nor I do not know what social morality. It is about awakening. The only prescription in this case is the Rule. The awakened warrior knows how to interpret each event with his inner understanding of the Rule – this unwritten Rule, but known to everyone from the moment they cross the threshold of the next world.

Do not shorten the time to follow the heart, your consciousness of the mind, refers to the top priority, unite our three people, merge the three bodies that make up the being, namely the mind, body and heart. The names may vary – body, ba and ka for the ancient Egyptians for example – but whatever the label, the bottle remains the same. In this case, its content is threefold, and must unify.

To waste one’s moment of action is the abomination of ka. The warrior of awakening acts without waiting for the result of his action. He does not need a reward to act according to the Rule. Action at home is a constant. Even if he expects nothing in particular, he will act. Choosing inaction disgusts the ka, which is the spiritual and material part of being. The heart, one would say nowadays. To act, by putting the heart to the work, to act with his heart as much as with his arms, to act so as not to remain confined in the sinuous meanders of the thought which does not incarnate.

He who conquers himself is the most valiant of warriors. (Boudica)

And she knew all about bravery, Boudica the warrior princess.

Do not pervert your daily activity by taking too much care of your house maintenance. Well, that doesn’t mean put up with dirt, never do housework – even if it’s a daunting task, Ptahotep can’t teach his grandson lessons in laziness, as he will make clear in the last sentence.

The maintenance of the house designates material things. The house means the place where one lives, but also the body, in the sense that Jesus speaks of the temple of his body. Our body is our home for the duration of this incarnation. You don’t have to worry too much about it. Here again, moderation should be the Rule.

Whatever the events, follow your heart and your conscience – this unwritten Rule, but known to everyone as soon as they cross the threshold of the other world. Beyond the Rule, beyond authorized opinions, your law shines at the bottom of your heart like the stars at the bottom of the sky. The awakened one has in him the resource to solve all his problems. The Spirit who has penetrated him gives him the Way, and in detail, shows him the course to follow.

… because events will not be favorable to the careless lazy. The awakener does not encourage laziness or neglect. It is a true compendium of impeccability that he gives to his grandson. 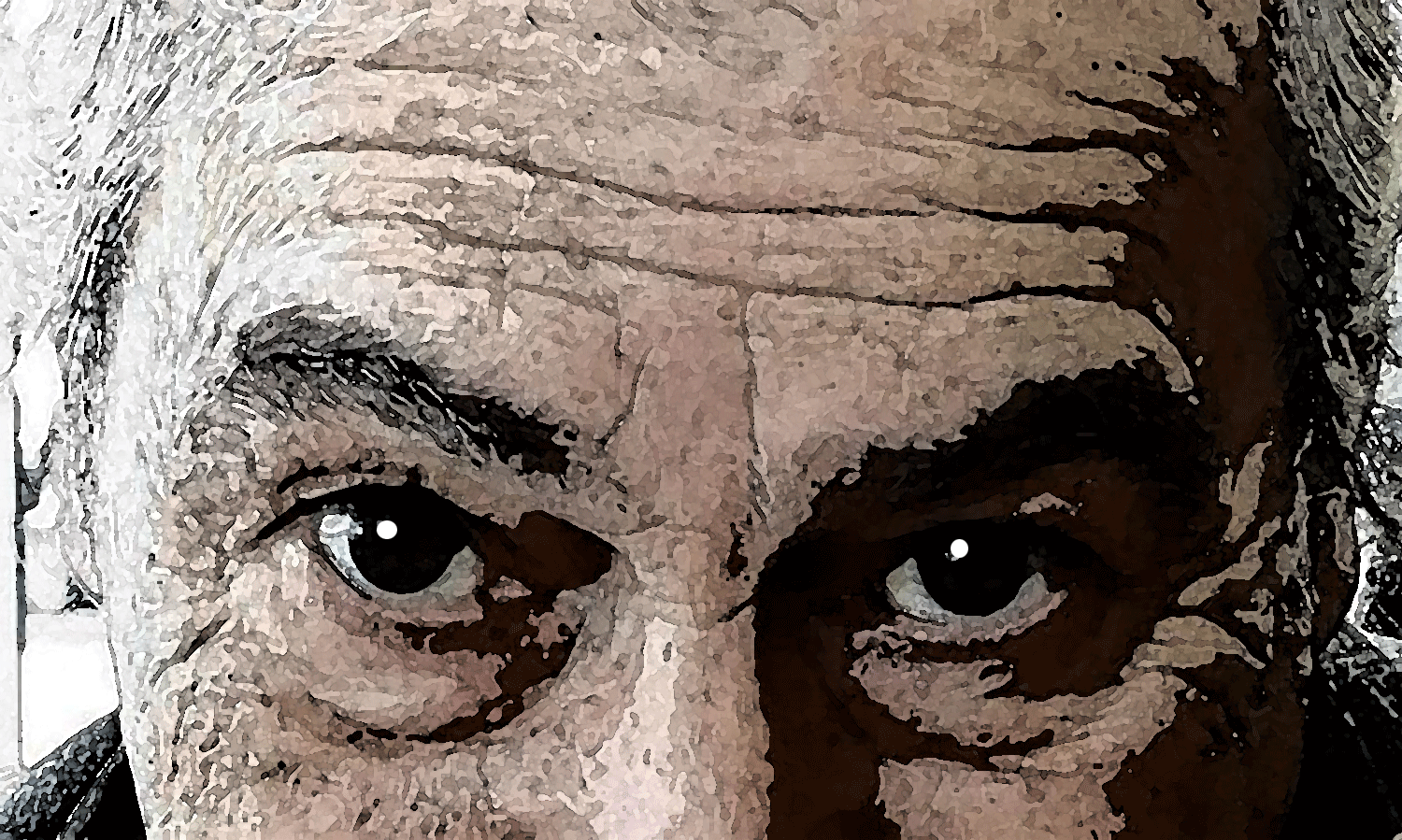 Now time has come to give you my own interpretation of this text. As you can see, nothing about morals in here, but everything about awakening management.

This is what I can say about this maxim from Ptahhotep. The ignorant will only take a distracted look, but the seeker of truth will linger there with great benefit. I will soon tell you about other maxims of the same importance. Thanks Ptahhotep! Your teaching is very useful to us today more than ever.