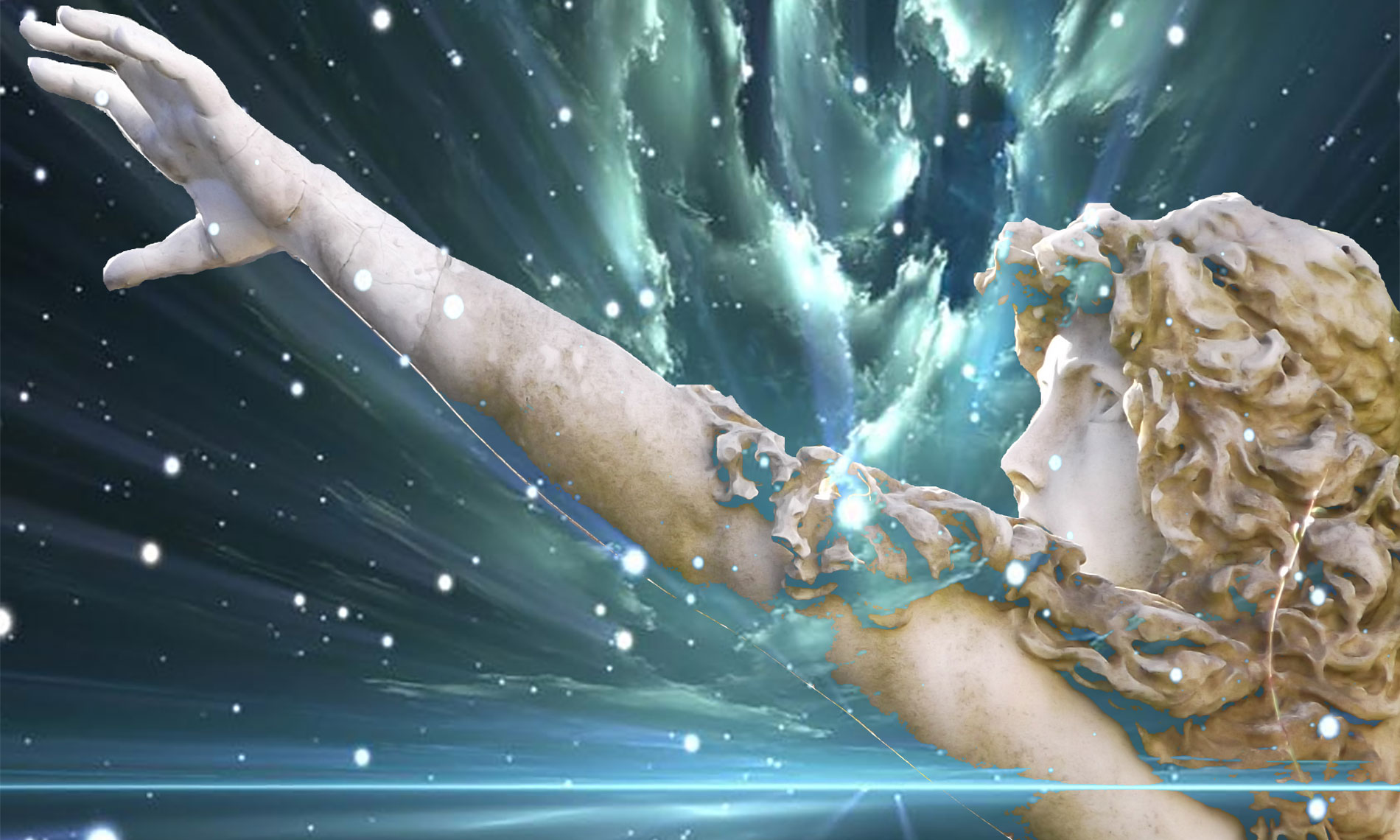 Asterix was not the only one to stand up to the Roman Empire. A century after Alésia, while all of continental Gaul is pacified, a Celtic island still resists the invader. In Great Britain, Boadicea the War Queen takes the head of the rebellion.

On the British side of the Channel, they say Boudica. Ka is one of our souls for the ancient Egyptians and may be translated seed or spirit.Thus Bodhi Ka = seed of wisdom. Or Bouddhi Ka = spirit of Buddha. Boudica’s wisdom is first in her rebellion. Rome crushes the whole of Europe, plus a good part of the Mediterranean basin. But the Celts are stubborn and stubborn. They don’t really like the idea of ​​being invaded and coming to break their traditions and tell them how to live. They only need themselves, and again, they fight very hard from clan to clan, from village to village.

The victory of Julius Caesar over the Celts of Gaul comes from this division. Celtic unity was never achieved, which caused their loss. After the battle of Gergovie, brilliantly won by the Gauls, Caesar succeeded in breaking up Celtic unity. He has already rallied to his cause from other tribes. Vercingétorix, then chief of Arvernes, tries to carry out a coalition of all the Gallic forces, but César took speed. When the battle of Alesia begins, the too few Gauls lost in advance.

The rest is heartbreaking. Vercingétorix must go to Caesar, who takes him to Rome to participate in his triumph. He was kept captive for many years before being strangled on the orders of Caesar. It will take more than a century for another Celtic rebellion to avenge the scorned honor of the Gauls.

In 60 CE, a queen named Boadicea / Boudica wanted to protect her kingdom against the appetite of Rome. Result: she is whipped by Roman soldiers, her daughters raped by slaves and her kingdom usurped by the invader. 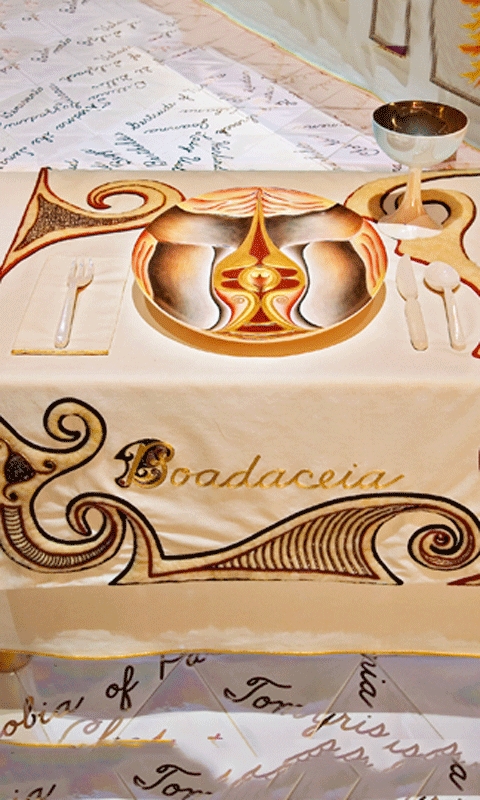 “Her name derives from the feminine proto-Celtic adjective boudīkā ‘victorious’, which in turn is derived from the Celtic word boudā, ‘victory’.” (source) This explains the phonetic similarity between his name and that of the Buddhas, beings who have won the ultimate victory over the human condition by escaping the cycle of reincarnations. The language of the origins continues to manifest itself.

From there, supposing that Boudica was spiritualized, there is only one step. A little step for man … In any event, she was initiated as a queen and miracle worker, like the first kings of France who healed the tumors by touching the wound and saying these words: “The King touches you, God heals you“. And like the great Rama, who began his prodigious career as a healing druid, called Ramos.

“We do not know much with certainty about this warrior woman, except from the point of view of her enemies, the Romans. Her people, the Celts, leaving no written record, we are obliged to trust to the account of Tacitus, Roman historian, who writes in 98 CE a biography of his stepfather who participated in events related to Boudica. This type of publication is necessarily biased, on the one hand because the Romans have only their perspective on events, on the other because it is necessary to portray the Celts as adversaries neither too impressive nor too weak, to highlight the courage and the power of the Roman troops.” (source) 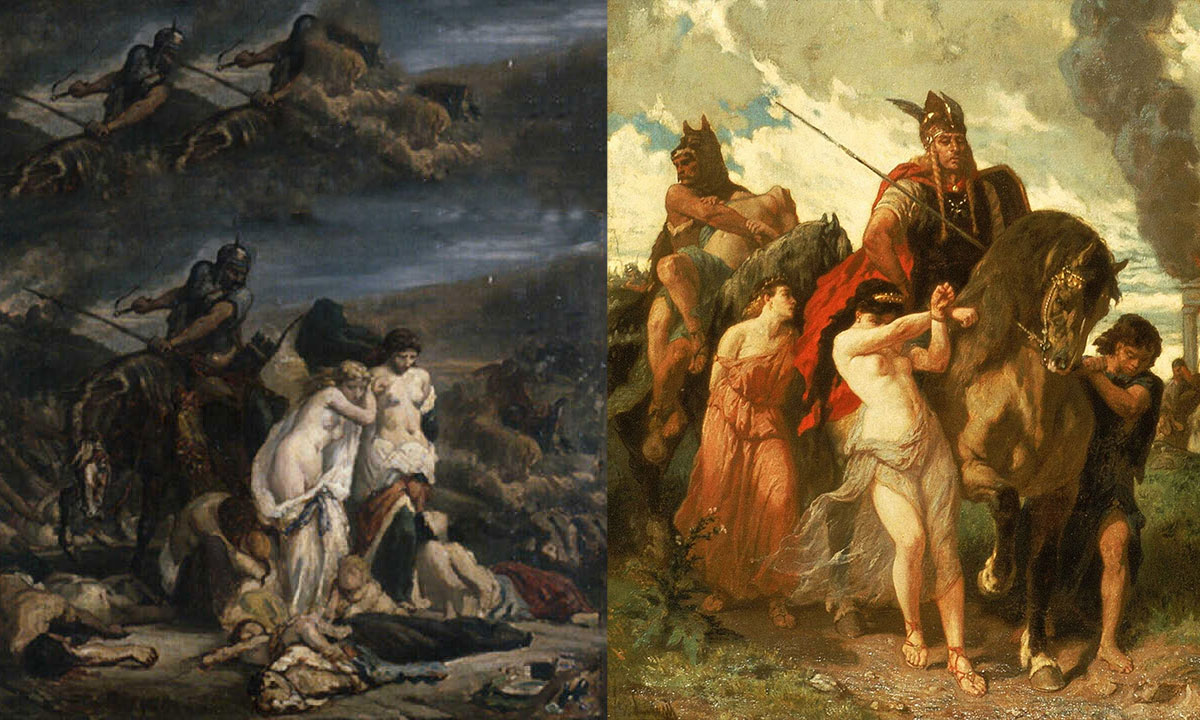 After several battles won by the Celts, Boudica is defeated, robbed and punished. Same old story again. Little is known about the warrior queen, which does not prevent romantic and modern authors from making her the heroine of their works which owe more to fiction than to history. Although the story, huh! You know the song. Here is an excerpt from a modern story that owes nothing to Clio,this bitch and everything to its author.

“Boudica was a striking woman. She was very tall, with the fiercest look, a hard voice. A large mass of red hair fell on her hips. Her appearance was terrifying. 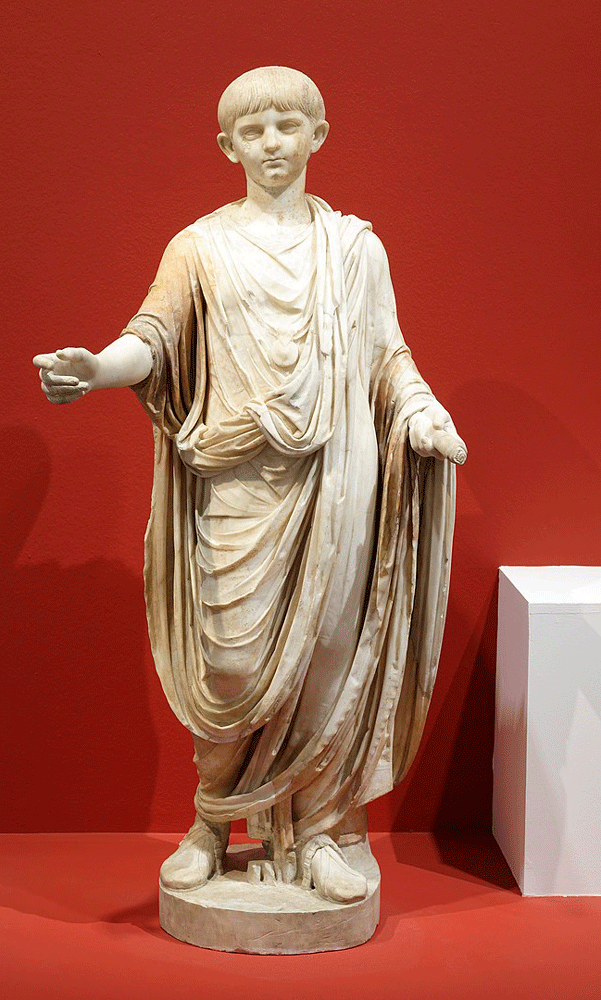 But no! Unfortunately, the Roman governor of Great Britain at that time was Suetonius Paulinus who had other ideas on the subject of land and property. After Prasutagus’ death, his land and house were looted by Roman officers and their slaves.

Not content with taking all the goods and the lands, Suetonius made publicly whip Boudica, the widow of Prasutagus, and his daughters were raped by Roman slaves! Other Allied leaders suffered similarly and their families were treated like slaves.” (source)

The most valiant warrior

This is what I saw about the War queen Boudica. She was a Druidess. Her hair was very red, but it was not as fierce as that of the portrait given above.

I found a mystical Boadicea / Boudica, preoccupied with life after death, not in the way of the ancient Egyptians, but in that of the Celts which is quite similar. Boudica places warrior values ​​above all, it being understood that a true warlord is first of all master of himself. A war queen coupled with a healing druidess, at once Boudica made me think of her model, Rama the Celtic, raised in Hyperborea.

Boudica emulates Rama? It is quite possible, I want to believe it. Druid Healer Ramos had rather tense relationships with the Druidesses. We find this rivalry between the queens of the old world and the new male heroes in the Irish legend of the giant Cuchulainn. He entered into open conflict with the terrible Scáthach, mistress of fencing and martial arts. A giant, most likely.

Another fragrance that recalls the great mystery of Rama and the imperishable example he left behind. Another opportunity to ask yourself: why did the West forget him? Another answer that questions: why have we all forgotten the giants? They have stayed with us for many millennia. They passed the baton to us, in a way. Well, it ended badly with the ogres, but there were so many great adventures and good memories with these big, easy-going guys, before their children began to devour ours …

Admittedly, dear Boudica did not have the scale of the great Rama, but her oriental side also reminded me of him. Eastern, she was so by her lifestyle and the strict discipline she imposed on herself. Eastern, she was by her oratorical talent, which made of her the first queen of Great Britain, Boudica-Sans-Terre. Eastern, it was also by its philosophy which resembles very strongly the Asian wisdoms. I heard him say this eloquent maxim to one of his lieutenants whom she rebuked for his gratuitous violence: “He who conquers himself is the most valiant of warriors.“

Yes, I heard that. And I understood, which can surprise. The time traveler does not need Google Trad. Wherever I go in astral, it happens that I understand everything that is said as if it were in my mother tongue, the Volapük.No, I’m kidding. French.

Volapük is a language invented in 1879-1880 by Johann Martin Schleyer, a German Catholic priest, who during insomnia felt that God commanded him to create an international auxiliary language. After some success, she was dethroned by Esperanto, who has since run out of steam. The international language already exists, it is English.

The language of origins

So I understand all languages, in all countries, at all times. Am I in the real world or in a virtual world? Impossible to decide. I am aware that I myself am on an astral journey outside the body, but I believe that the world in which I come is indeed what it was.

They are all accessible to us. To achieve this, I worked for years to accelerate my inner speed. It’s a long training. But in the end, what time saved! When you become fast enough, time is changing. Time can deform, contract or expand to the extreme, until eternity which nests in the heart of the moment.

Eternity is a long time. Especially towards the end. (Woody Allen)

Tomorrow, in a month, in a year, my explorations of the past will bring me on a plateau the reason why I am interested in Boudica. For the moment I don’t understand anything. But I trust. It all comes to light. This is how it works. Then I will be moved. Conquered. Amazed. 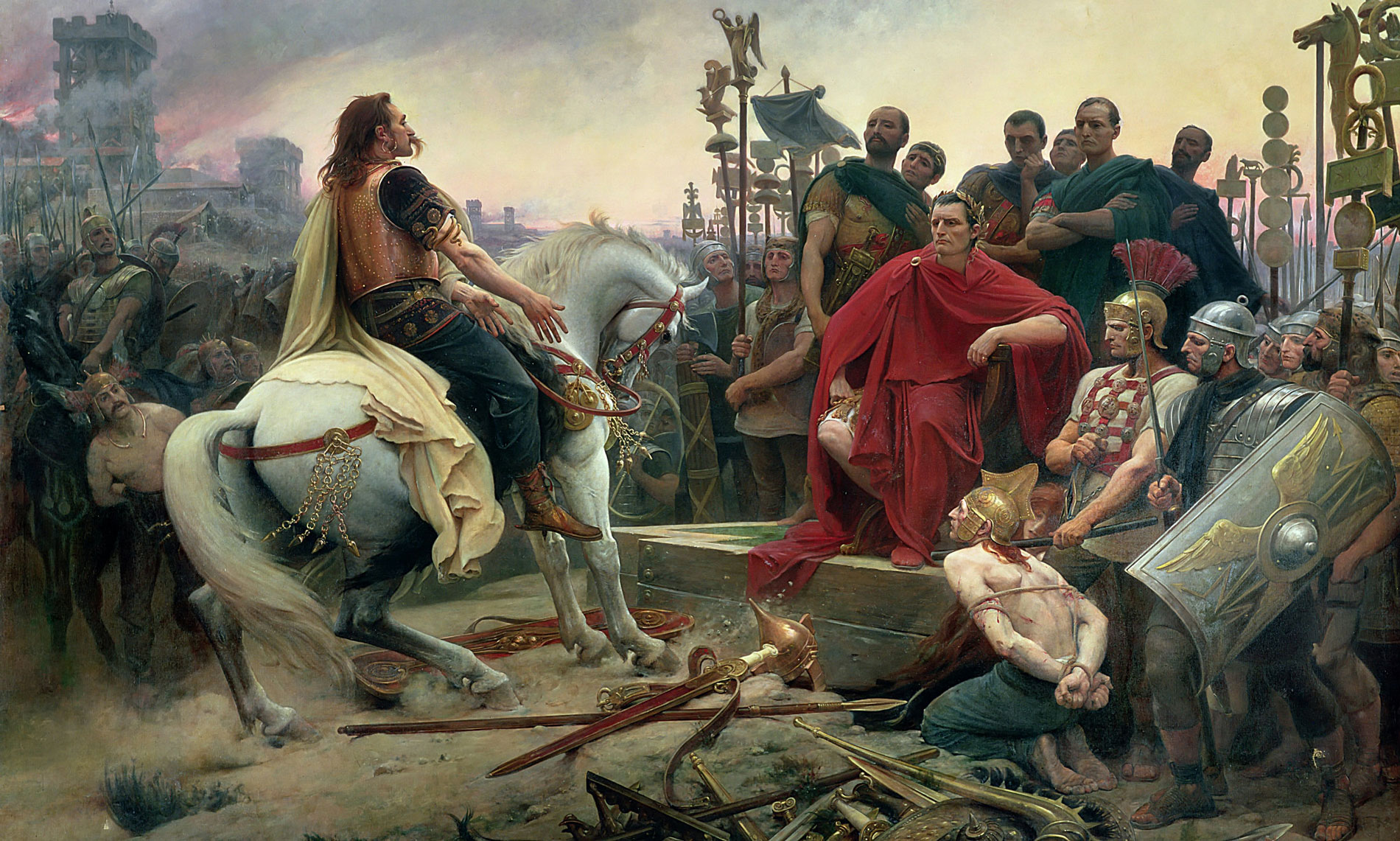 And I could finally finish this article.

What male gaiety, so sad and so deep / That, when we have just laughed, we should cry about it!