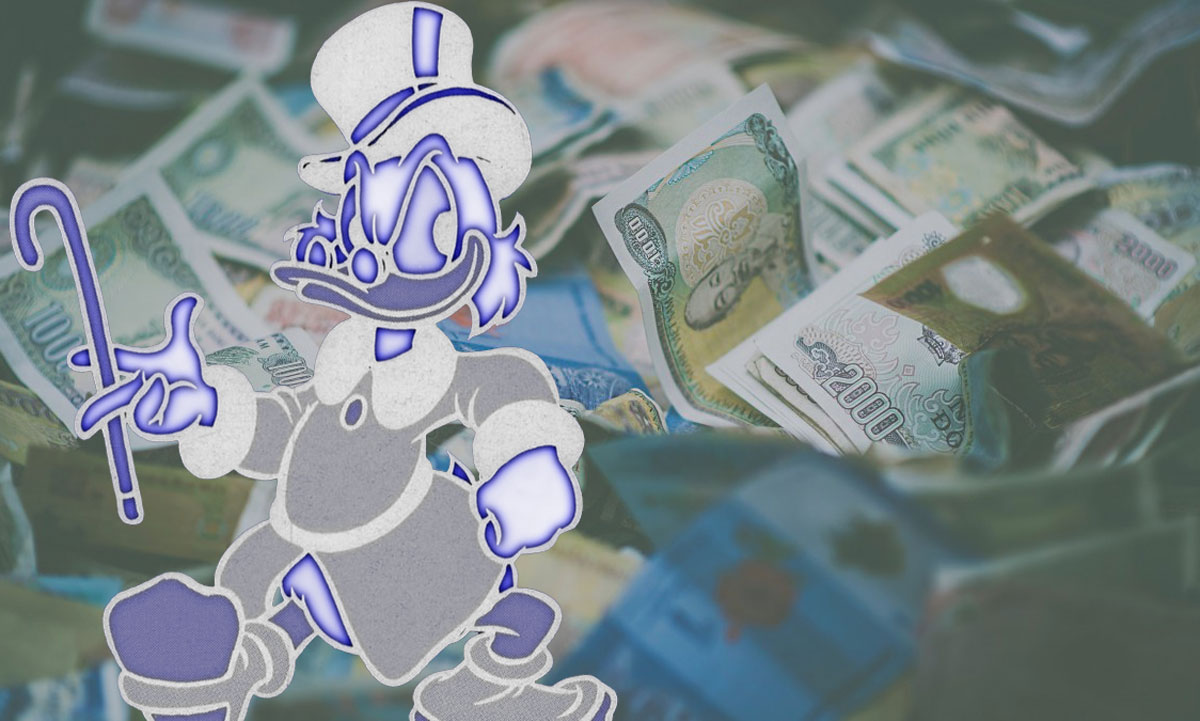 From all time and all over the world, we see that elites are corrupt. Is there any reason other than egoism and greed to motivate this constancy? Oh yes. There is example and heredity.

It’s still weird. Is it written that the man must become bad as soon as his social status progresses? No, I do not think so. Yet that’s what happens. Is the man so bad? I wonder if we have not suffered the bad influence of our first masters.

The former gods were our first elites. Our first models. Then the gods are gone. The following elites were human. The monarchs and all the little chiefs have taken up the excesses of their illustrious example.

The gods before are not very well brought up. They slaughter each other for a yes for a no. For a long time the gods of the gods used to eat their children, or to eliminate them in another way. The gods all wanted to be the boss, most of them had no honor, no word.

My grandmother kept a Catholic book called The Imitation of Our Lord Jesus Christ. To imitate the gods, is it not the advice given by all religions? A good Christian has Christ as a model. A good Buddhist wants to become a Buddha. A good Muslim imitates the Prophet. A good Indian is a dead Indian. 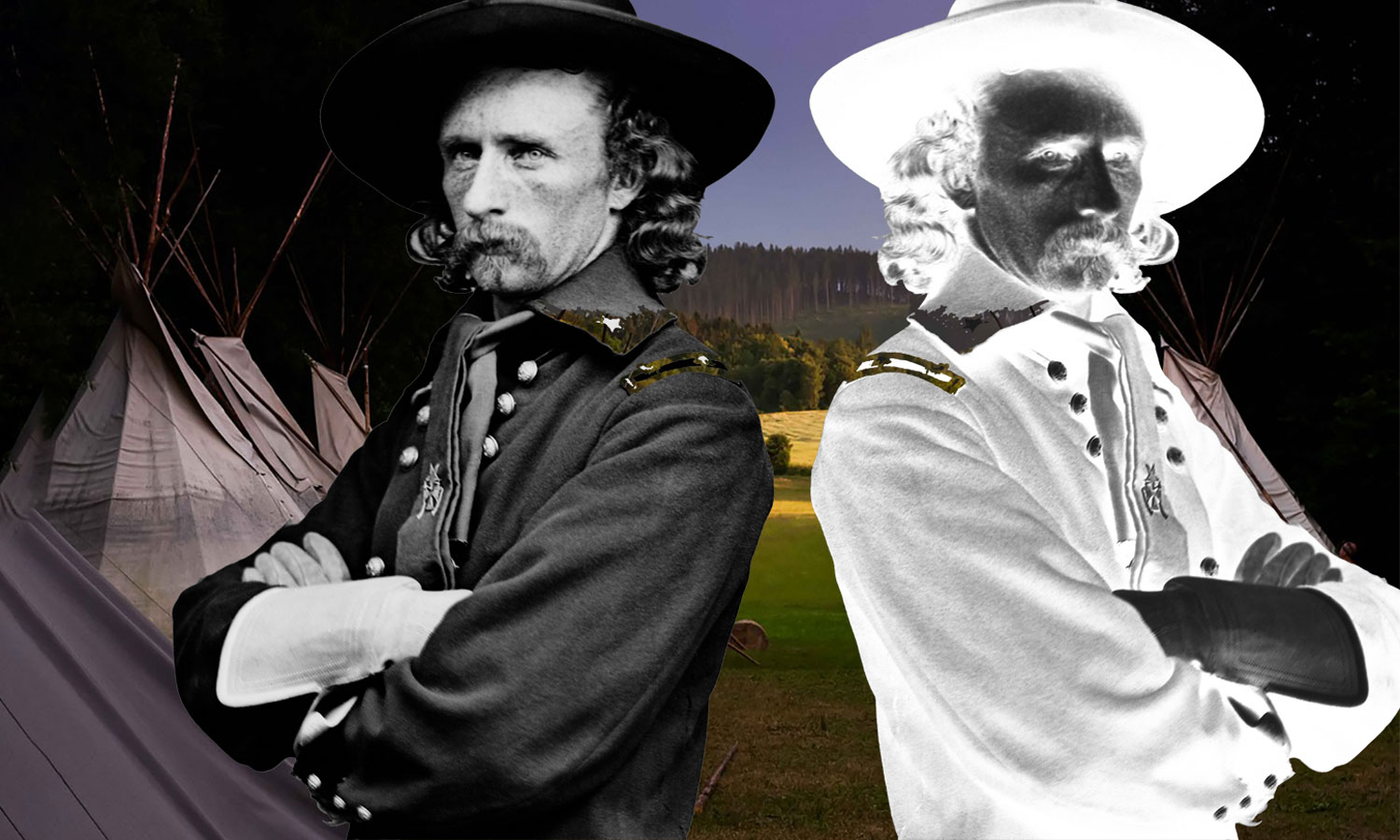 Oh no, I’m sorry, this quote from General Custer is totally out of context. I do not know why I leave it, especially in a paragraph called The Example. Shocking, isn’t it ?

And at the same time, when you think about it, General Custer was such a bastard! By way of example, his is not famous famous. The battle of Little Bighorn. A bloodthirsty Yankee proud to slaughter Amerindians, it sucks. See his vicious cruelty. This guy does not look normal. And read the Blueberry album designed by Master Jean Giraud said Moebius.

All this to tell you, if there is one example that deserves to be followed, it is that of the gods. But when we see how they behaved, we have our face flushed with shame. They bad guys! Masking is them. Selfishness is them. Greed, them again. Lust, always them. Debauchery, them, them, good lords !! Have mercy.

In spite of this deplorable example and the no less lamentable desire to imitate it, we are much better than they in terms of manners and customs. The average man is a hundred times more just, a thousand times more moral, and a hundred thousand times more loyal than the pseudo-gods his fathers. But the superior or so-called man is worse than these men.

The gods gave us the wrong example, but not only. Their legacy does not stop there. I want to say alas. So I say it. Alas. The gods take a physiological part in our people. The Sumerian tradition indicates that divine blood was added to the recipe that gave birth to us. Blood, or rather genes. Not embarrassed are the gods. They kept calm and gave us some of their genes. So there is divine in us. I’m not sure that’s the best part.

Genetic research is not opposed to the hypothesis. Of course, this is outside the scope of science. Many geneticists are uncomfortable with the disturbing case of alien genes in the human genome. They say nothing but think aloud.

I quoted Sumerian memory, but there are others. Many sacred traditions clearly indicate that the gods (or the Goddess according to tradition) have put in our genome a little of theirs. The biblical genesis tells us God made man in his image. Would these divine genes be the famous alien genes that figure in our genome?

Is The Man Good?

I wonder. One only? Modest balance. The readers must ask dozens. Me too actually. But I series. I sort. I class. I categorize. I set priorities. That’s my question. Are we programmed to be good? If so, why is there so much malice in the world? Free will can explain. Being good could demand an effort. As human nature is inciting us to the slightest effort, we would be too naughty for being good.

It may also be that the notion of goodness is not as simple as one might think. What is good? What is wrong? Often difficult to decide. We know the story of the old Chinese who has only one horse.

An old Chinese man and his son live in a hut on the edge of the village, on the way to the mountain. This old man is very poor, all his good is confined to a horse. One night, the horse escapes and fled to the mountain. In the morning, as every day, the old goes down to the village. We sincerely pity him:
“Poor sir, you had only this horse, and now he has fled! You unlucky fellow!
– Bad luck or luck ? I really cannot say, the old man replies.

Indeed, the next day, the horse returns to his enclosure. But he is not alone. Three wild horses are in the pen with him. His son strengthens the pen and begins training. The next day, in the village:
– Dear Sir, with these four horses, you are the richest of the village! How lucky !
– Luck ? Bad luck? I really cannot say, the old man replies.

Indeed, by training the wild horses, the son makes a bad fall and breaks his leg. At the village :
“Poor sir, your son is hurt, he can not help you anymore! So unlucky !
– Bad luck or luck ? I really cannot say, the old man replies.

Indeed, the next day, a warlord invades the village. All young men are forced into his army. But not the old man’s son, thanks to the broken leg. 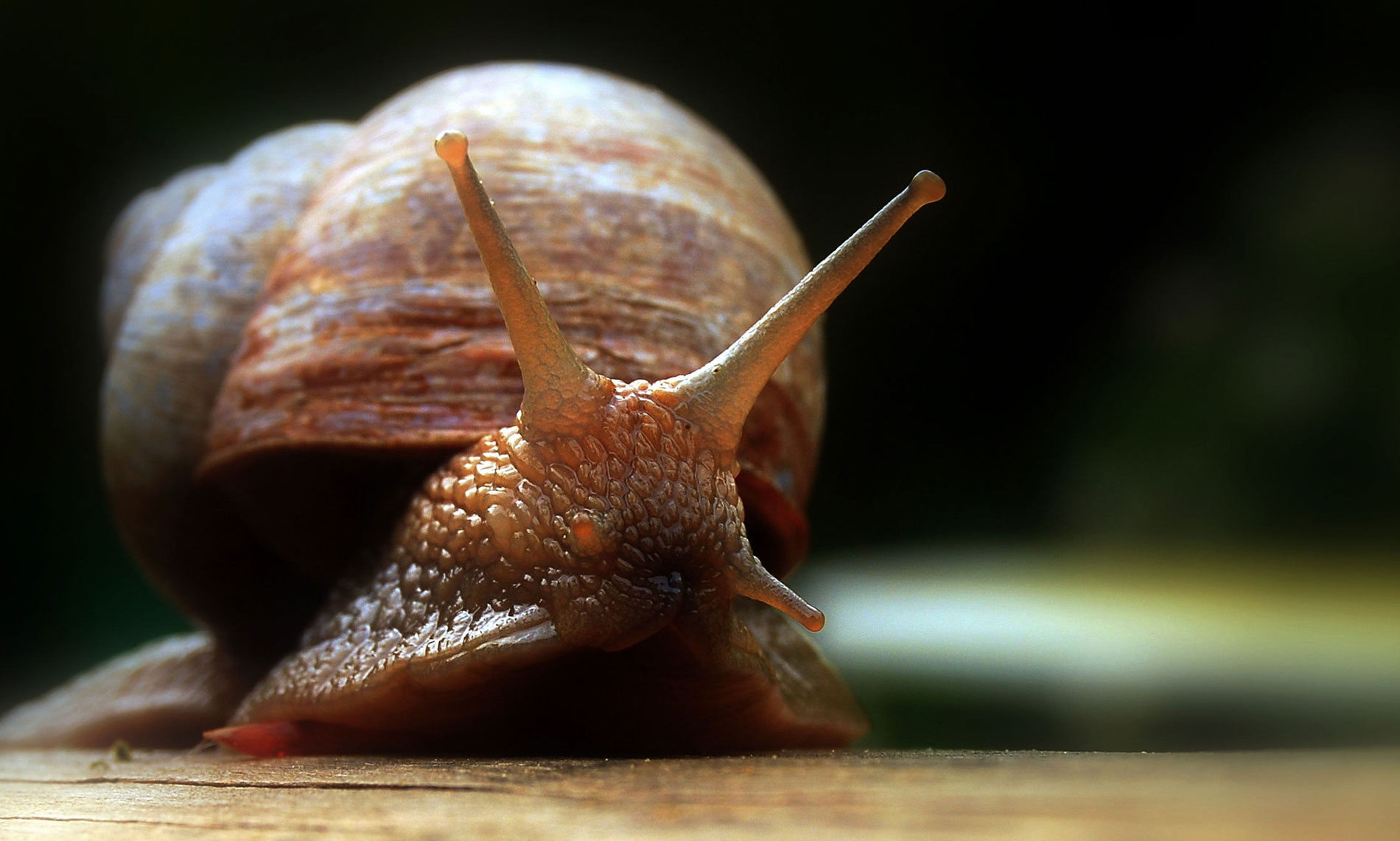 Who can say if bad luck won’t turn to be good? If a great joy will not bring great sorrow? Who can say if this or that way is good or bad? We remember the paradox of the snail. Should we intervene in another existence? Do our moral principles take into account all the parameters? Can one bring the complexity of the living into a grid of analysis? There will always be several unknowns in our poor equations.

Is the man good, yes or no? This unanswered question brings me another: if our creators wanted us good, is not it because they were good themselves? Yet many cases have shown that no.

Nietzsche, whom I venerate, hates Jean-Jacques Rousseau, who is too light and too sweet to his liking – and mine. “The man is unfortunately not bad enough any more, the opponents of Rousseau who say “the man is a beast of prey” are unfortunately not right. It is not corruption that is the curse of the man. But softening and moralism. In the sphere that Rousseau fought most violently, there was still the will to power, the will to enjoy, the will to command, Rousseau is a symptom of self-contempt and vanity. He moralizes and seeks the cause of his miserable state of rancorous man in the ruling classes.” (source)Friedrich Nietzsche, The Will To Power

Criticism is scathing, but grounded. The will to power is warriorlike: ie to rely on Intention. It’s acting like a warrior. With the torrents of tears he pours for a yes for a no, Jean-Jacques pisses me off. He really is not a warrior. The friend Friedrich returns one layer. The desire for enjoyment, here is still a beautiful image, a nice linguistic find. Who slams the wind like a slogan on the walls of May 68. Nietzsche says shit to the bourgeois morality of his time. Don’t be surprised if I am Nietzschean. 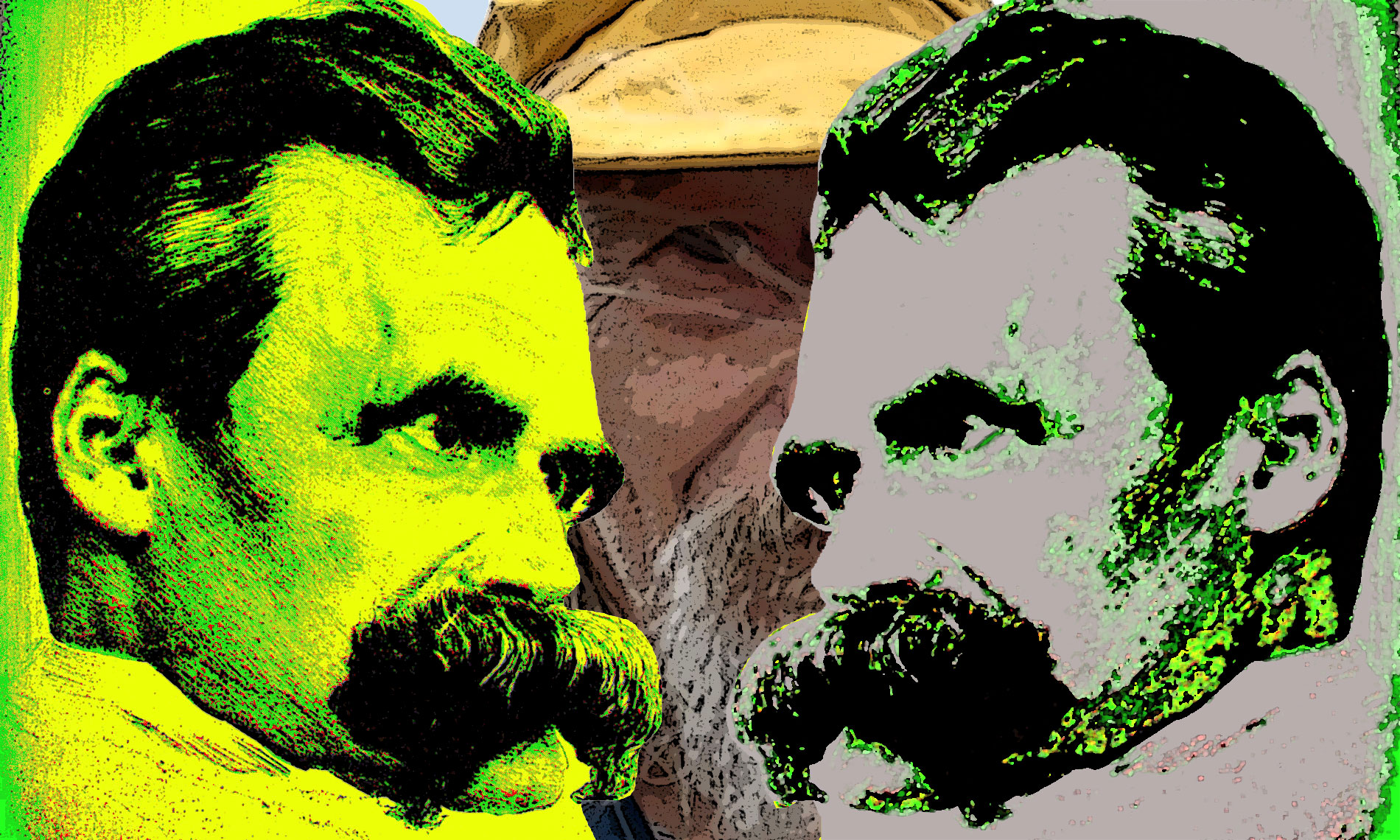