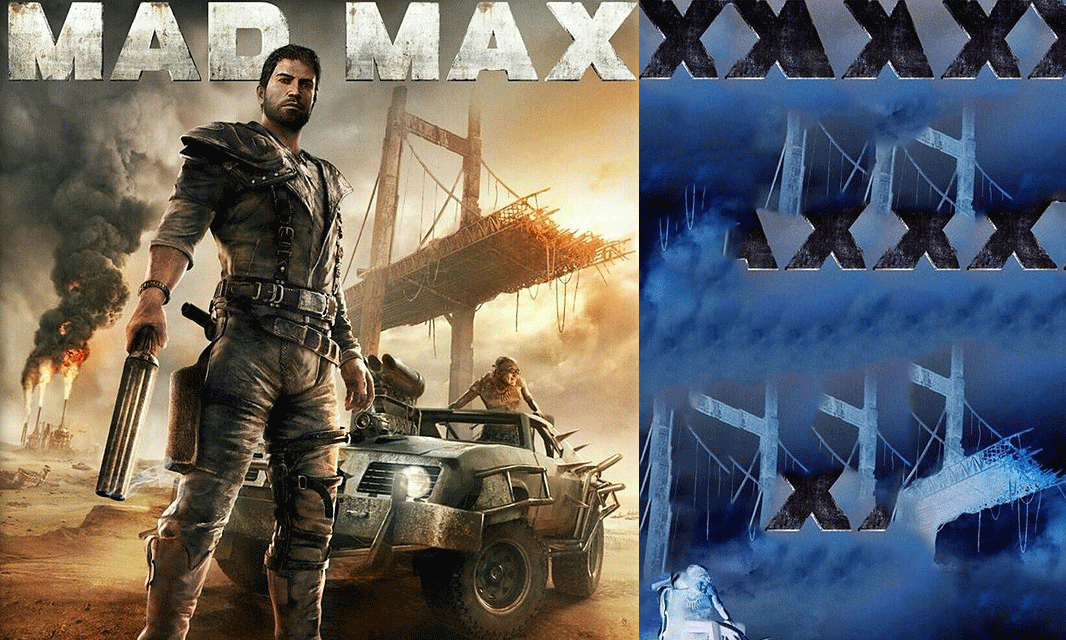 The first known civilizations that appeared on Earth were far from primitive. Instead, they share a degree of artistic development, science and technology that is puzzling.

These civilizations arose spontaneously without anyone being able to find traces of previous evolution, as if they had reached all of a sudden a very high degree of technicality. Of what ancient civilizations were they the heirs?

Few scientists would dare to answer this question, which bugs them. “There were no advanced civilizations in the Neolithic”, they recite by signing with a trembling hand. They are terrified or made angry by such a blasphemy, according to their dominated or dominant character. OK. But there is another disturbing fact: the more ancient are the civilizations, the higher is their degree of refinement and sophistication.

So what? Should we assume that the space visitors have created them from scratch? All scientists would be horrified reading that. They would even throw us holy water!

Wild As We Are

It takes very little time to turn a civilized man into a savage. Let’s call it the Mad Max effect. Even if man is slumped in an armchair in front of TV today, he can struggle for life in the middle of the jungle tomorrow. And according to the Ancients, it happened more than once in our prehistory.

The most terrific disaster, the Great Flood, even if it is not recent, is a maelstrom of fire, water and dust that has plunged the planet into a terrible nuclear winter, the last ice age, for nearly a hundred thousand years. The survivors, that we could call the Mad Max of the Neolithic, have forgotten their cell phones and flat screens to change of direction and go into camping.

From here it looks like they just left the bestial status, but not at all. It is just a pure optical illusion. They came from a civilized world, brilliant, maybe too much… a world of pride that his pride has killed. They came from a global empire which ancientness is measured in tens of thousands. China can always brag with its 5,000 years of history, the civilization of the pyramids might have lasted more than 120,000 years, according to Childress, Mouny and Slosman.

And the Bible also says it has already happened many times Gone with the time, we might say…

Every time, the newcomers believe they are the first ones, victims of the law of amnesia.

Astrophysicists believe that the Big Bang is a wall beyond which nothing can be discovered, because its terrible heat destroyed the earlier traces: “The archives were burnt,” Hubert Reeves jokingly says. Proportionally, the Flood is the Big Bang of the History of Civilizations.

Because it forms a very opaque screen in the eyes of historians. That is why, despite the extensive knowledge we think we have, we know nothing about the former giants

The generosity and elevation of mind of the prediluvian civilizations are staggering. Compared with their accomplishments, the Great Wall of China or the U.S. space shuttle are funny toys. And yet our stupid elites continue to brag as if they were the best ones ever. Bloody sunday!

We are dwarfs on the shoulders of giants. Beside them, we seem so small and weak that it is pitiful. Why describe their stature, which measures our weakness? Sometimes one of us dreams that he has met one of them. We are thousands, perhaps millions to have had this dream, at least once. Not to mention the false gurus who confuse the dream and the desire to have the dream. For all others, honest dreamers on their pillow, the meeting of the Third Type always starts the same way.

A figure materializes, a very bright and airy one, like if it were floating in a haze of heat: first we see a smile, a smile without a face like the Cheshire cat.

In a blue mist, his features become clearer, always the same ones. The former god appears, named Shehe: “Well done!” Shehe says, “All your inventions, your cars, your planes, it’s great, really. We played it, too. We had one machine that played the role of car, airplane, rocket, ship and submarine, at the same time. Your computer, your flat screen, are real fun. We had crystal skulls and mirrors of obsidian, the same thing.”

Shehe, the former god, keep on going: “And yet, in our eyes, you are very surprising. You know all the powers of the mind. We were the total opposite. The spirit was our main topic. To study and develop its immense powers was our main activity. You believe that the human mind is limited to the mind. What a strange idea! With the mind, you have done great things, but without the mind, you would have done more.”

Then the silence fell. We could hear a faint, smoky crackling. Shehe slowly vanished, like in the end of a candle, when you can see the flame dancing and sizzling.

The powers of the mind! Shehe was right. How could we choose to overlook that? How could we forget so much who we are! We are light, born of light, and everything has been made by us. How could we forget where we come from? When you consider the amount of energy, work and inventions that our civilization has invested in matter, you have the blues. The jaws of reason closed on us like a mortal trap. And we are proud of ourselves… 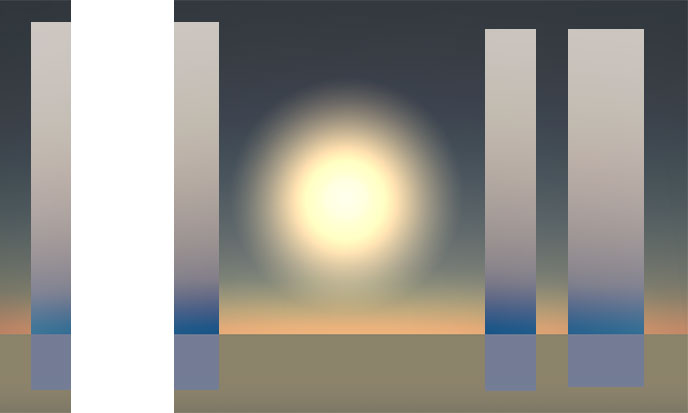 Reasonable animals! What a decay!  We were drunk gods.

Reason is not a bad thing, it’s just a dead end. Our mind is a thousand times better than reason. As the young fairy who is given her first magic wand and who would use it to draw lines.

No life is in vain. So much dedication, sacrifice, effort and pain to get there: a selfish and cold world, where a huge hungry and sick sub-population distracted the rich people on TV. Shehe must think that we deserve a good end of the world, a big disaster to give us a lesson. Fortunately, it does not depend on her.

The end of the world, we might get it by ourselves…

“If only you knew how many times the end of the world has skimmed past us” … In reality, we are all dead. We think we live correctly, whereas we simply do our business, eat, kiss, have sex, but is it a life? It’s all in the head. In truth, we are lying in drawers, in a comatose state, while the “former gods” are eating us away. LOL! It’s like The Matrix. We wake up, understand everything all of a sudden, so we roll up our sleeves and change the whole thing. Who knows ?

Maybe the Olympian gods are still among us? As the Templars? And Hitler???