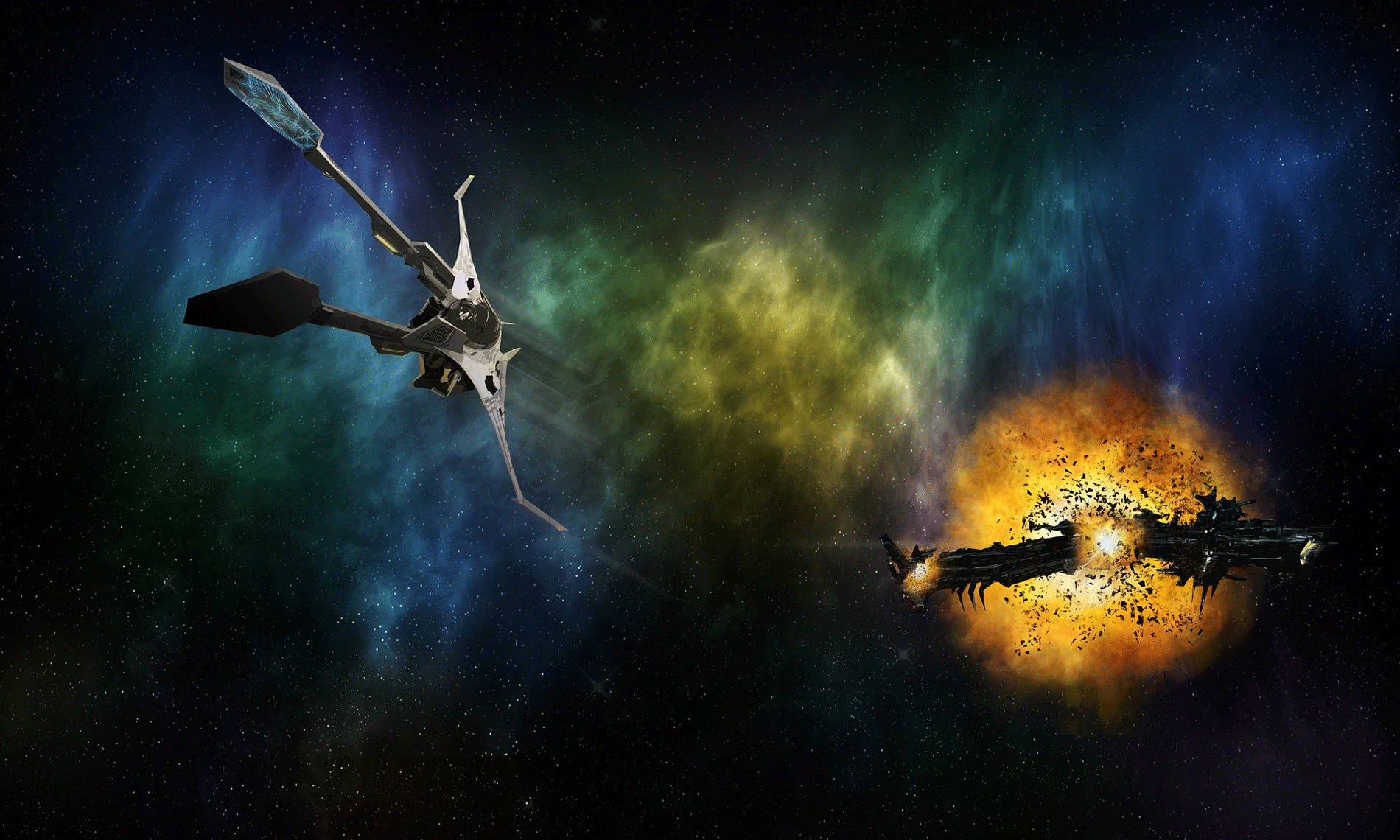 Long time ago, earth collided with a major planet or comet. There ensued a terrible cosmic chaos. Natural cause or star wars, everyone will judge. On this occasion the position of the poles changed abruptly, as we shall see further.

Above all, the Earth’s rotation axis took the slope on the ecliptic that we know today, leading to the phenomenon of precession as we know it. Please remind that this phenomenon did not exist during the golden age: the ortho-oriented Earth could not experience the precession, which appeared in the flood, when the Earth’s axis resumed its inclination.

Another direct result was the lengthening of the year, because the “wandering” ellipse of the unbalanced Earth made it lose five days in its annual revolution around the sun.

This sudden change was likely to upset the human habits, not to mention the calendar. Order previously reigned with years of 360 days, divided into twelve months of thirty days. It was clean, clear and flawless.

But now what shall we do with these extra five days? How to divide by twelve? Insoluble problem. We had to tinker. Some months have 30 days, others 31. And February, which was once the last month of the year, inherited a variable size, sometimes 28, sometimes 29 days.

Why? Because February had to restore the exact duration of the astronomical year which is not 365 days, but 365 days and 8 hours. Other nations have opted for a package of five additional days in addition to twelve times thirty days of ancient system.

These five additional days or calendar days are devoted to a popular catharsis, a total party without any constraint, called carnival or feast of fools, all licenses are allowed. We find this practice in France in the Middle Ages. 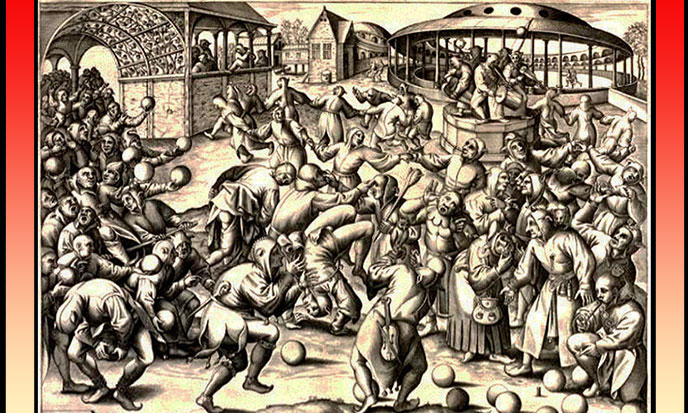 The precession of the equinoxes, due primarily to the inclination of the Earth’s axis of rotation, is therefore a direct consequence of the cosmic cataclysm which also caused the flood.

In addition, many authors have noted that the precessional numbers or the allusions to the precession are always linked with the flood.

All these reflections show that the precession appeared after the cataclysm that has tilted the Earth’s axis. We do not bring the evidence of it, but all the elements of a strong presumption.

Have you ever wondered why there are 360 degrees in a circle? Because this measure goes back to ancient times when the solar year lasted only 360 days. The year then included twelve months of thirty days each, there was in there such a perfection that the figure 360 was imposed on all humans to define a circle as 360 days so perfectly defined the Earth ellipse.

It is also because of the twelve months of thirty days, great dividers, that the base 12 notation was developed. Now remains only in France the dozen eggs and dozen oysters. When the perfect year of 360 days has given way to a wobbly 365 1/3 days, cosmic chaos deeply troubled humans, but the 360° rating of the circle has not changed.

To fix ideas to the reader, we note that the cosmic chaos seems to have been the fate of our planet before the first divine intervention, that of Atlas, or of the Bacabs or of Yggdrasil, which was to straighten up the Earth’s axis.

This amazing feat – totally out of reach even with our current technology – could not be attributed to ordinary men, but to supermen with unseen powers and overwhelming science.

The half-wild men created by genetic engineering were too dumb to realize that their creators were men like them. Over time, these former supermen have been mistaken for gods, then for God. But their sublime embodiment, the straightening of the Earth’s axis creator of cosmic order, could not last.

A star war or another cosmic accident – for example the collision of our planet with a meteor or comet – has disturbed the cosmic order created by the Atlanteans, the people of Atlas. Indeed, in Greek mythology, the Atlanteans are those who straightened the earth, under the leadership of their prince Atlas.

But the mechanical goes wrong. The order gives way to chaos. The golden age ends. And it is the fall.

As we can see, these legends combine wonderfully. The planetary mythological corpus represents a precious legacy: like Mircea Eliade, I see history before history. Children love mythological stories. Ancient tales and legends find a revealing echo in them.

Each child carries within him the buried memory of the species’ past. These ancient legends revive this memory. For the great pleasure of the child who sleeps in each of us, this site is the brush of a time projector which makes sparkle the treasures buried in the darkness of the past.

Let’s quickly change the teachers for storytellers and enchantresses. Let’s change the women, let’s change the men, amen. The past is not engraved in the marble of the ruins. It was stolen from us by false versions, misleading theories, rigged analyzes.