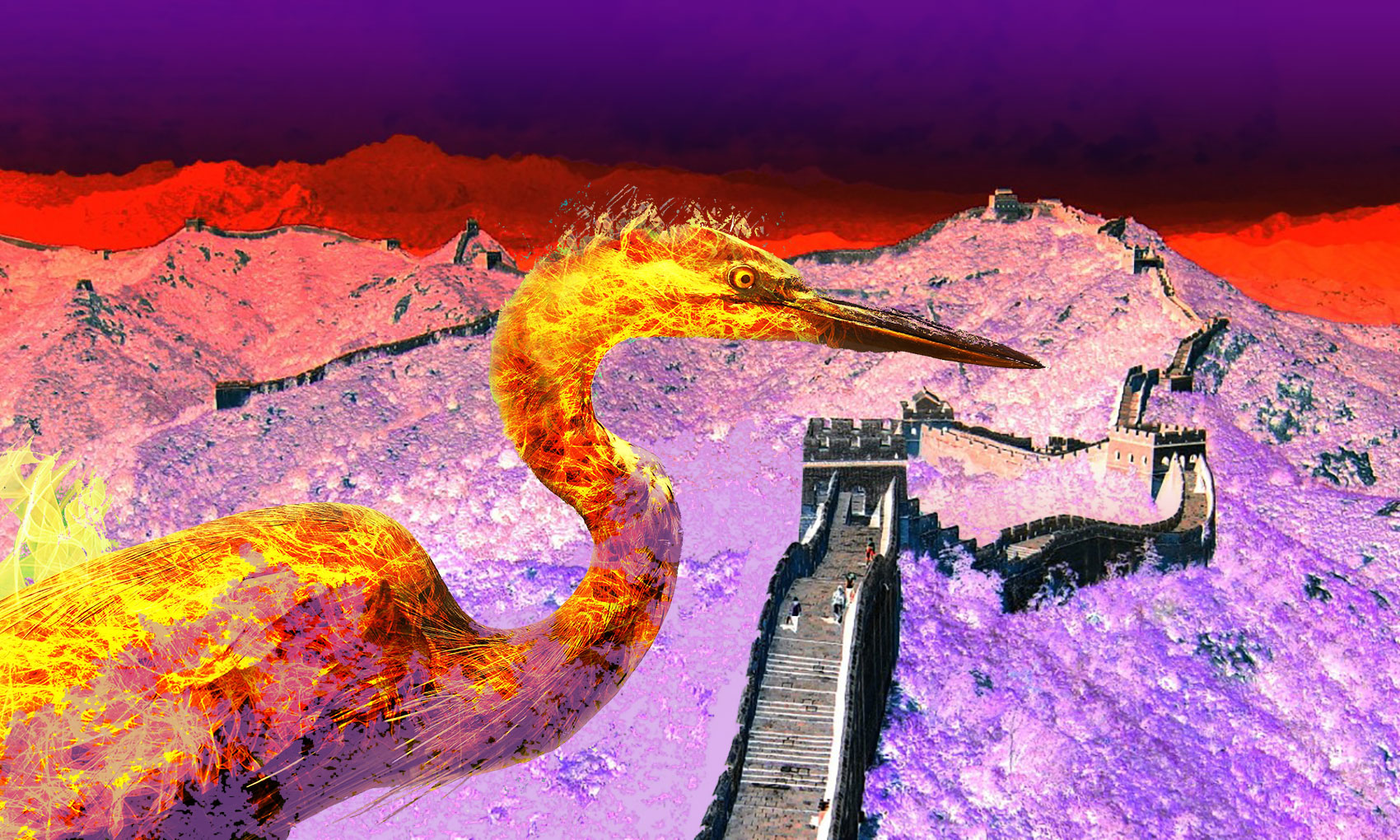 Many ancient traditions refer to a paradise where the gods live, and where humans can hope to be welcomed, during their lifetime through abduction, or after their death. There is every chance that this ubiquitous belief is based on a truth that is forgotten, misunderstood or poorly transmitted. Let’s see which one.

All these paradises are located on a very high mountain, generally to the north, which is the case of the Hindu paradises, that of Shiva and that of Brahma. I would like to examine here the paradise as seen by ancient China. “Chinese legends claim that the Kun Lun Mountains (or Kouen Louen = cavernous mountains) housed the abode of the gods.” An ancient literary writing says: “The Yellow Emperor (the Emperor of the Gods) resides in the foggy mountain of the Kun Mon “…” The ridge of Kun Lun Mountain is home to the Yellow Emperor’s Palace. It is said that it is the “mountain of the middle of the world” around which the sun and the moon turn. And it is also called “the place where the ten thousand things have their origin and where the yin and the yang alternate.” The ancient fables indicate that this mountain connects the heavens and the earth, and that an ordinary person will reach the sky when ‘it reaches the highest peak.’ (source)http://www.noosphere.pe.hu/centre.php

Should we think that this mount was a ladder or a gate to go to heaven? Most think so. We can see things differently: the successive peaks are like the roofs of pagodas: each one indicates a higher and higher “sky”. These “skies” are positions in space (sky) occupied by inhabited planets: traveling planets like giant ships, or natural planets, origins of terraforming gods.

The thrones of King Solomon

So much for the symbolist point of view. Let’s move on to the concrete, material, basic point of view: the one that has my preference. Like me, you are as fond of apples as I pick in the garden of the Hesperides … or rather in the Akashic records. It turns out that this mountain was not the domain of the gods, but the foot of the ladder that leads to it.

For some reason that I have not figured out yet, the ancient astronauts who terraformed this planet needed high-altitude airstrips and take-offs: flat-topped mountains, leveled by giants, even truncated pyramids the case. The ancient popular imagery gave a name to these divine tracks: they are the thrones of Solomon. The great king possessed a flying machine with which he traveled to China, says the legend. I hold it for real. All around the Mediterranean basin and to the far east, there are many Solomon thrones all of which have the same characteristic form.

If we refer to the text quoted above, this mountain that leads to the domain of the gods is undoubtedly a platform of takeoff from where the space shuttles rushed to Hyperborea, “the place where the ten thousand things have their origin and where the yin and the yang alternate.” The ten thousand things are all the creations and innovations brought by the terraforming gods. Let’s not forget that before their intervention, billions of years ago, the earth was a wild planet, where there were no animals or plants. Only a few unicellular organisms gave them proof that this planet was fit for the development of life. What they did. 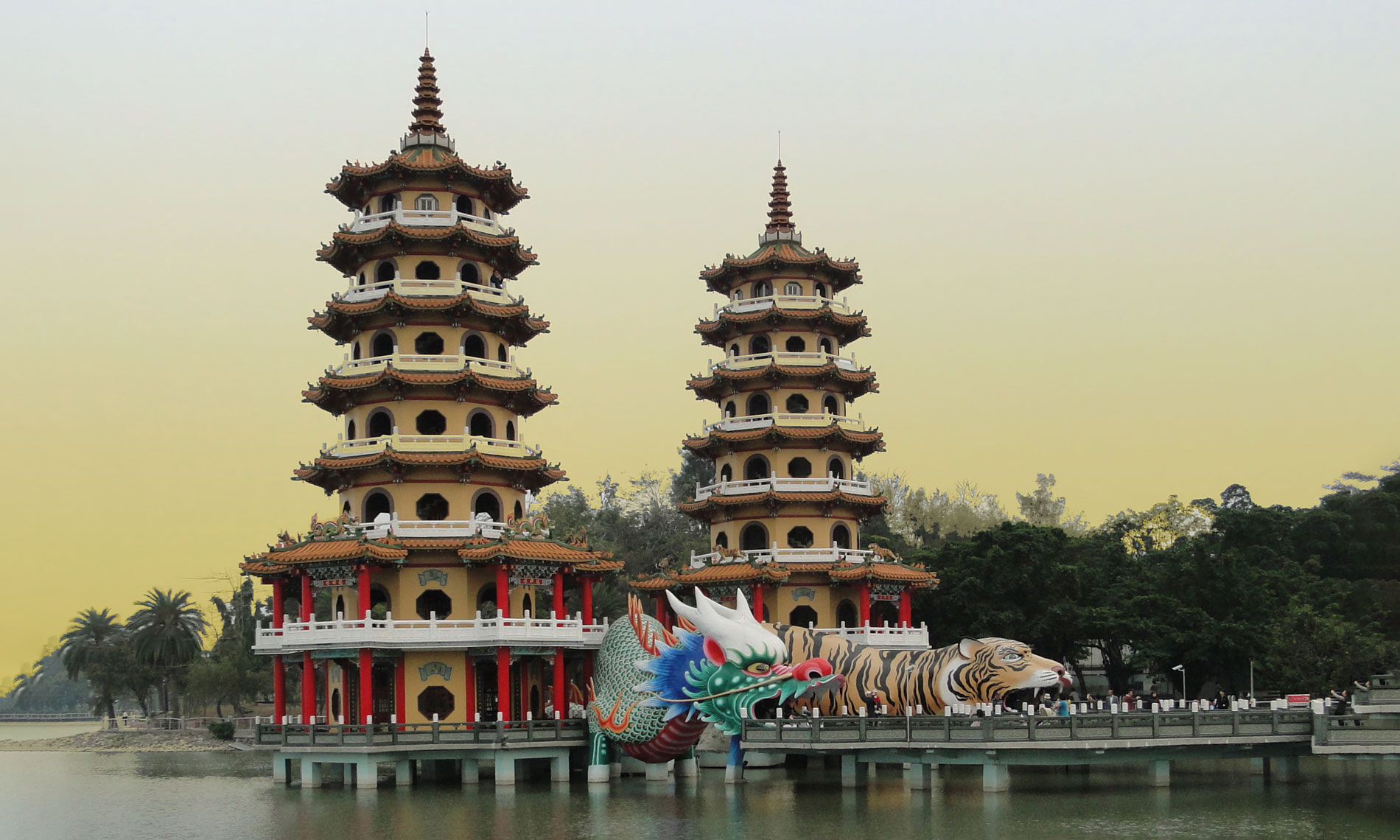 The Kun Lun is also called “Hsien Shan”, the “mountain of immortals”. Among the Taoists it symbolizes indeed the stay of immortality, much like our earthly paradise. Protected by the river Ruoshi (which engulfs everything) and a mountain of fire, it is guarded by fantastic animals. And it is said that Lao Tzu would have retired there after leaving China. The summit of this mountain is the home of Xiwangmou, the Queen Mother of the West. The earliest written records of this goddess date from the Shang Dynasty (1766-1112 BC): There is talk of Xi-Mu, the mother of the West, who opposes Tung-Mu, the mother of the ‘East. (source)http://www.noosphere.pe.hu/centre.php

We find fantastic animals, like the Chinese phoenix.See further We also find the notion of “paradise” as a stay of immortals. Finally, what makes me happy, we note that the Chinese have not forgotten that the gods are led by the Great Goddess, and even that there are two, one for the West, and another for the East.

[The Great Goddess] “then appears under her full name of Xiwangmu in the” Chronicle of the Son of the Mellow Sky “and in the” Bamboo Annals. “These texts tell that King Mou (10th century BCE) was gone to fight the Kanronks tribes, he crossed the Taklamakan desert, north of the Kun-lun, and passed near Mt. Jiyu when he met Xiwangmu “where the blue birds moult”, near Lake Yao, Jasper Lake. refused to offer him the elixir of immortality, but gave him seven peaches of the tree of immortality (whose fruits ripen only every 3000 years) According to Zhuangzi, author of the 4th century BC, Xiwangmu keeps his youth because she practices sexual yoga and sleeps with many young men to whom she draws their energy: “It is a woman who obtained the Tao by feeding her own yin.” (source)http://www.noosphere.pe.hu/centre.php

Another text says: “The queen of Western paradise has no husband but she likes to copulate with young boys, but this secret should not be divulged, lest other women try to imitate them. methods of the Queen Mother.”   (source)http://www.noosphere.pe.hu/centre.php

Coming from paradise, or liaising with it, the phoenix and the vermilion bird are also present in the legendary corpus of China and Japan. Why would they be absent, since the former gods were everywhere?

The vermilion bird of the South (Chinese: 南方 朱雀, pinyin: nán fang zhū què) is one of the four totem animals of the orients and the Chinese zodiac. It should not be confused with the Fenghuang, the Chinese phoenix. Indeed, the Fenghuang reigns over all the birds of the terrestrial world while the vermilion bird is a spirit that lives in the sky. He is also called by the Japanese Suzaku (朱雀?, “Chinese red phoenix”). (source) Near the phoenix, this vermilion bird evokes me a Hyperborean drone. The Tale of Adapa quotes this same drone from the South.

Adapa is a perfect human created by Enki, who considers him his own son. Adapa knows what he wants. He is not cold-eyed when it comes to facing superhuman perils or defying divine wrath. One day when he is fishing on a pond, he sees one of these drones, formidable spies, whom nothing escapes, and who immediately report to the gods of Hyperborea. This drone is called the South Wind. Its clods and the swirls it creates make the fish run away. Adapa does not hesitate. He strips his bow and kills the red bird with a well-placed arrow, says the legend. I suspect the bow to be a rocket launcher.

All these legends were written long after the fact by people who had no idea any high-tech. This is how a rocket launcher becomes a bow, and a surveillance drone becomes sometimes the vermilion bird of the South, sometimes the phoenix. “Do not confuse them,” insists Wikipedia. Why not ? Wikipedia does not have a clue, the online encyclopedia is content to quote the ignorant of past centuries. By always confusing “online” and “straight”.

The vermilion bird, the phoenix, the rock bird and the vimanas, same thing. One can add the magic horse of Mohammed and the flying carpets of Thousand and One Nights. These are all drones, airliners, space shuttles and jumbo-jets adapted to the various uses of a hyper-developed society, as was that of ancient astronauts. The history of aviation began with them more than 100,000 years ago, and not as is often believed with Clément Ader in 1890 or the Montgolfier brothers in 1784. 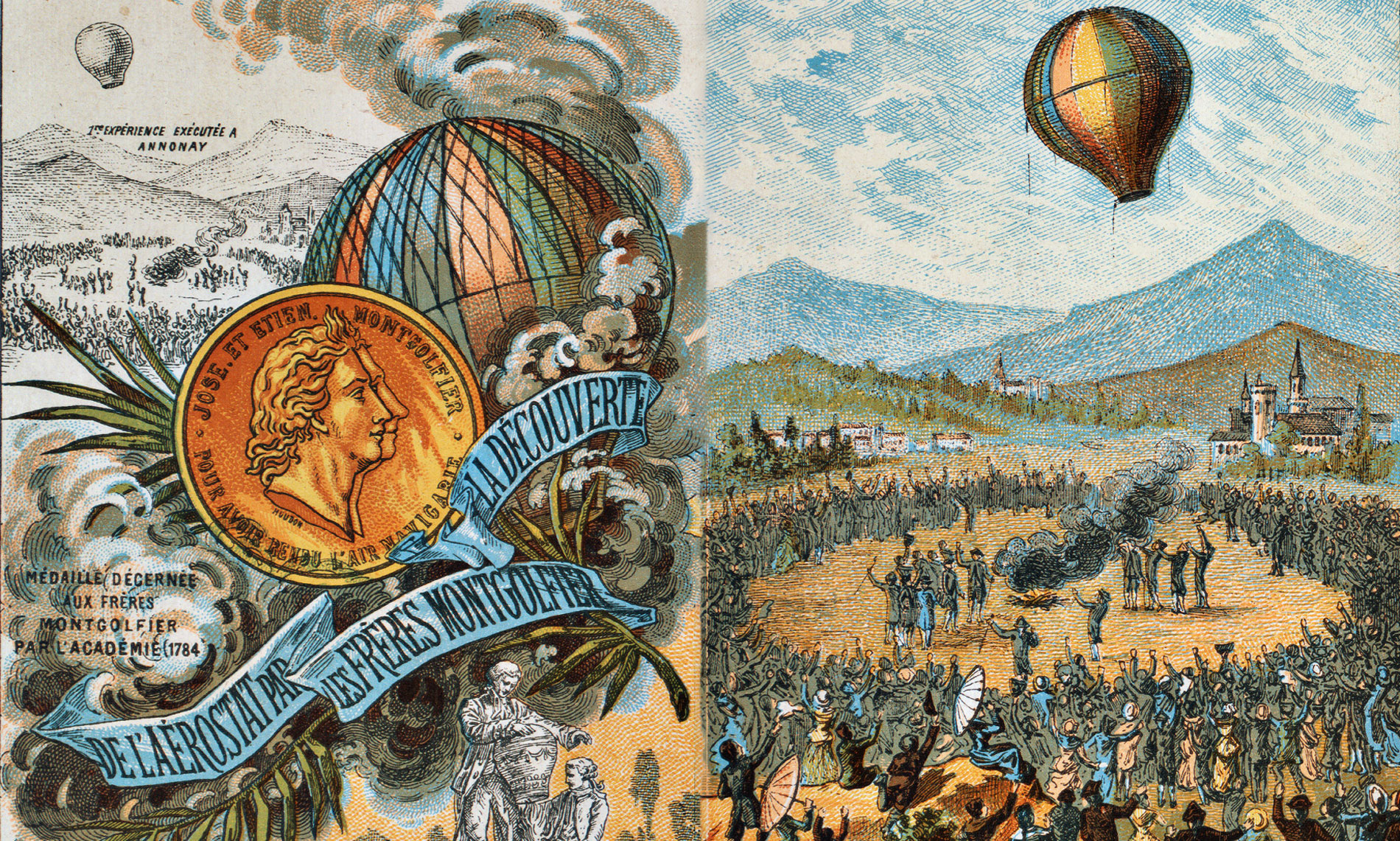