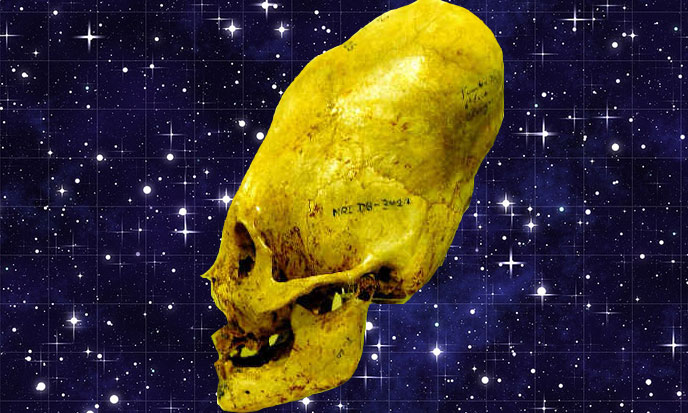 Myths, legends, ancient paintings and reliefs clearly suggest genetic manipulations that were practiced in ancient times, when our species was still in the cradle.

Among these descriptions, the Assyrian encyclopedia is a rich source of information on the genesis of the world and on the creation of man according to Sumer. To serve them, the Annuna gods have created an inferior species. Us.

The Annuna of Ki were in dire need of manpower to terraformThis word comes from science-fiction and means “to transform a wild planet to make it similar to the Earth” this planet, one of their latest conquest, which they could use legally at will thanks to an agreement with a sort of intergalactic guild. (Source)Zecharia Sitchin, The Twelfth Planet ; Anton Parks, The Black Stars Secret

They had a workforce which also served as their escort and army. But these servants were already overworked. Ancient sources call them angels sometimes, sometimes the giants. Angels are gigantic creatures, a force far greater than ours, even the gods. But their intelligence is that of an ox. Born to obey the gods, they have no emotions.

Result, angels have been unable to cultivate the land and raise livestock. And the gods were hungry, their reserves were exhausted. They sought a workforce on earth. First the Anounna wanted to domesticate Homo erectus or other humanoid. But they were too smart to make a beast of burden and too wild to be gentle. Imagination and tradition remember them as the People of the Trolls.

In short, the Trolls were not really made for the task. The gods would have had to change their body and to boost their brain for them to understand the language and orders. 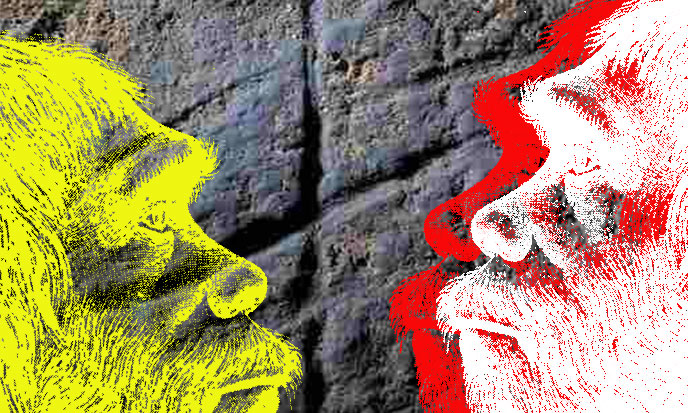 Given the urgency of the mission and scope of work, they did not want to wait for a slow domestication. Doesn’t matter! There was a lot of brilliant geneticists among Gods.

Their boss, a god called Marduk, took a decision: “I will create a primitive man inferior to us, he will be called Adam, Man. I will create a primitive worker, his task will be to serve the gods so that they are more at ease.” And Marduk entrusted this task to his best geneticist, Ea or Enki. A messenger went to find the god Enki asleep. He advised him that Marduk had decided to form an Adam and Enki had to get to work. Yes, but Enki had already started the work in secret, as his hobby for genetics excited him a lot. “This creature whose name you have pronounced – it already exists!” answered Enki, “Put on it the image of the gods.”

The Annunaki did not create man from nothing. They took DNA from earth and manipulated it to “affix the image of gods”. What is this mysterious ingredient that turns any animal into god? Probably the divine genome mingled with that of an anthropoid.

The Greek mythology explains it that way: while the Titan Prometheus shaped a man similar to him in the clay, the goddess Athena, daughter of Zeus, felt sorry for this ephemeral creature and gave him the sacred fire, a divine soul , which made of him a spiritual being, although he was shaped in the most terrestrial material, clay. But let us get back to Sumer.

After six inadequate attempts, in which we can recognize Homo faber or Neanderthal, Enki managed to create the perfect man named Adapa, Adam, or Homo sapiens. Thanks to this final product, the Annunaki are genetically compatible with the daughters of man. They can marry and have children with them. But such a compatibility would have not existed if the man had not been developed from the same “seed of life” as the Gods. In the Sumerian tradition, Homo sapiens has been created by “mixing the blood of a god with terrestrial clay.” The primitive worker is a Lulu, “the one who has been mixed.” The word Adam means “the one from Earth”.

Made of Dark Red Earth

Adam also means “made of dark red earth” and “made of blood”.  For Anton Parks, À-DAM means “animals” in Sumerian. According to the tablets of Kharsag, our creators, the Annuna are different from the rest of the world. The “others” are animal-like humans.

“In Kharsag, where heaven and earth meet, the Celestial Assembly , the Great sons of An many wise beings descended on Earth. The humans had not yet learned how to eat and how to sleep, they had not learned to make clothes or permanent homes. Humanity was crawling in their dens. They were eating grass with their mouths like sheep. They were drinking rainwater from streams. … “ (source)Tablet of Kharsag #2, translation by Don Moore

The Bible tells the story without understanding much. Some angels have slept with human females. So other angels were furious, and the heads of angels, or Elohim decided that the angels who had slept with our wives would be fallen. 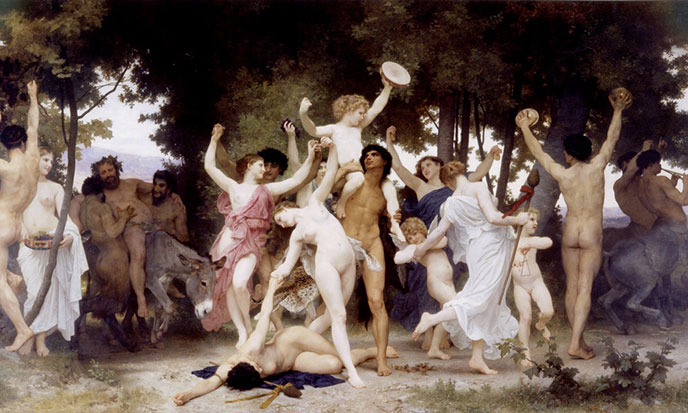 Really? As if the gods had created our women for anything other than to play with! The Hebrew prudishness made the difference, while the Greeks, for their part, have understood the essence of the problem, resulting in a perverse and fornicating Zeus.

As for the Koran, it could not be more explicit on the issue. We will cite only this single verse: “wastanaâtouka linafsi” which literally means: “And I’ve made you for me” (Qur’an, Taha 41) Literally, What can it mean this sentence except that God has made the man for His service and His good pleasure? Naturally the current interpretation of Islam is not in this direction, but we can wonder why. The law of amnesia, again, has done its work.

The angels gave birth to giants and monsters. They gave birth and the whole earth was corrupted. (Bible)

You should always be drunk.  So as not to feel Time’s horrible burden which breaks your shoulders and bows you down, you must get drunk without cease. With wine, poetry, or virtue as you choose. But get drunk.