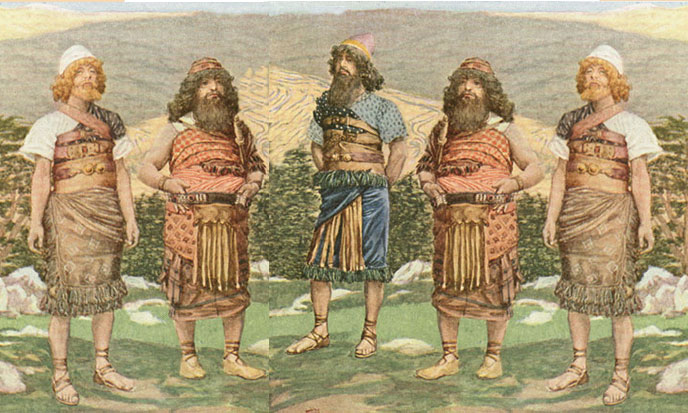 As the Heroes of Greek mythology or the Devas of India, the Patriarchs of the Bible represent the brilliant civilization that preceded ours. They were bigger, stronger and wiser than us, and their lives lasted several centuries.

Before them, Atlas and the Titans had straightened the Earth, creating the conditions for an eternal spring, not that of the Golden Age, but that of the Garden of Eden. And they had created man, to cultivate this beautiful garden. These times of innocence have forged a great complicity with plants and trees. The vegetable world knows secrets it is ready to tell us. Thus, “we must cultivate our garden.” (source)Voltaire, Candide This is why the Garden of Adam, or Eden, is synonymous with paradise.

We are forced to say that it was not paradise for everyone. For the gods, all was going well, as you may imagine, being served by men and cherished by women.From that moment, all the human tyrants developped the same divine program. Anyway, human race have kept the best memory of the prison of Eden, and of the fabulous reign of Kronos, god of Time.

For we were enjoying a very great longevity. Their lives were so long that their creatures – ie us, my friends – believed immortal. Similarly, our direct ancestors, the intermediate race of Greek Heroes or Patriarchs of the Bible, lived much longer than us. A human life lasting 500 years was usual. 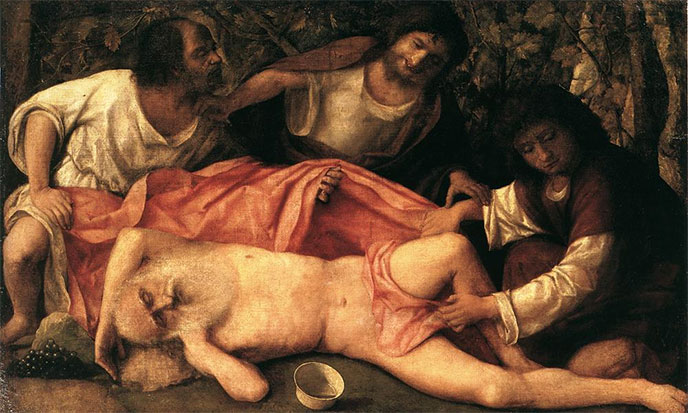 The Patriarchs, tells the Bible, lived several centuries long. This is however the first meaning of the word ‘patriarch’: an elderly person, but still fit, because the exceptional longevity was accompanied with a stunning young look. When four hundred years old, they looked sixty. Please note that the now sixty french singer Jean-Michel Jarre looks barely fourty. Could he be a disciple of Kronos, who gave humans enough time to live, enough time to see their oaks growing?

To everything turn, turn, turn, There is a season, turn, turn, turn, And a time to every purpose under heaven. (Gods or whoever you are, please give it back to men right away. Thanks a lot!) But a divine coup ruined the efforts of the first gods, accelerating the fall of their empire and their dynasty. Cronos ended up under the Etna, defeated forever by Zeus. Under the Etna? So Time went under the earth? “A time to gain, a time to lose A time for love, a time for hate A time for peace, I swear it’s not too late” 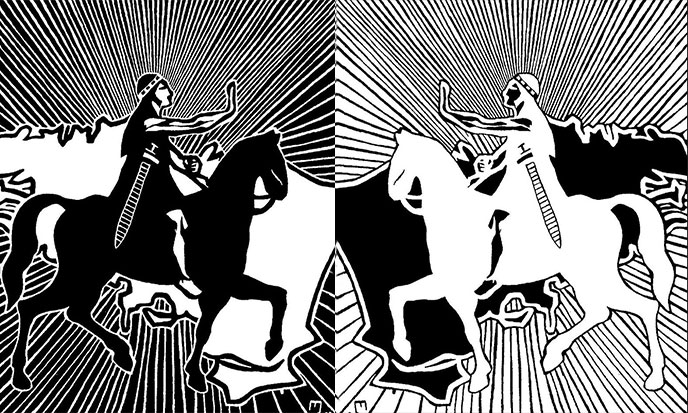 This gives credit to the Agartha’s old legend, this subterranean world where men lived several centuries long, like the Patriarchs during Kronos’ reign. We can also find this myth in the Sumerian mythology, when the god Enki, creator of man, had to give his brother Enlil the Earth, and to go hide himself in the abzu. And in the abzu, in the depths of the basement, in the hollow of Earth, Enki and his friends gods effectively lived for many decades… Perhaps are they still there?

Let’s go back to the surface of the planet. The golden age, the time of Titans and Patriarchs, just ended with the defeat of Kronos. The Silver Age started. The new masters, the Olympian gods, had a different behaviour, that of Warlords. Masters of lightning,they used its power for their deadly machines. We will soon see what terrifying weapons -and very modern– they owned. This appalling arsenal gives us an idea of their technological superiority.

In fact, despite the current passion for weapons of mass destruction, we are not at this extreme peak yet. Let it be. We cannot imagine former men stronger than us. True matter of ego. Or of ethnocentrism, which is basically the same. The ancient gods, as brilliant as they were, were only men. Aborigine peoples often took more civilized intruders for gods. This is a historical constant. Everything we don’t understand, every technology much more advanced than ours is declared either a magic or a divine manifestation.

What is often the same thing. Thus Rael, to explain the superior knowledge of our creators, imagined they had come from elsewhere. The alien version of our creation is another resort to magic.

The ram is the symbol of Ulysses. Ram of Aries was one of the hereditary princes of the Second Atlantis experienced a fantastic odyssey that took him to India where he reigned lavishly under the name of Rama. He is considered a god there. The Odyssey of Ulysses would it be a Mediterranean adaptation of the odyssey of Rama?