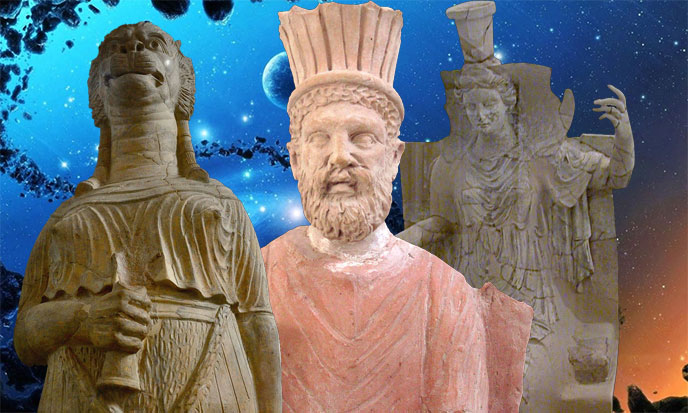 Patriarchs, heroes, giants, gods, all these names refer to the gifted men of ancient times. They had all talents, all powers, all sciences. This is why the old mythologies are full of gods and goddesses, not only the Greek mythology, but also the Hindu, Aztec, Maya, Inca, Inuit and Dogon ones. And even the Hebrew mythology.

Actually, Genesis’ Creator is not a single god.

The original scriptures called them Elohim, which means “those who came from above.” For the gods had a very advanced technology: they used planes, rockets and UFOs.

They knew how to go to the stars and back to Earth. And they had tamed the lightning, which was an instrument of enlightenment, before becoming their favorite weapon. They also managed to leave some doubt on their mortal nature, a human nature like ours, although a far upper status. The god of our churches has been invented recently.

The former gods were very smart guys, however their continent was engulfed by their own fault.  Plato called them Atlanteans, and the use has kept that name. Esoteric tradition refers to them as Those of the Pyramids. They have been the builders of all the megaliths and pyramids that cover this planet. Many nations lived in harmony in a global civilization. But pride and forgetfulness has trapped them too, like the others. A global atomic war swept everything.  The disappearance of their continent-island, Atlantis, in the 11th millenium BC, marked humankind’s entrance in the Bronze Age, the time of Heroes. 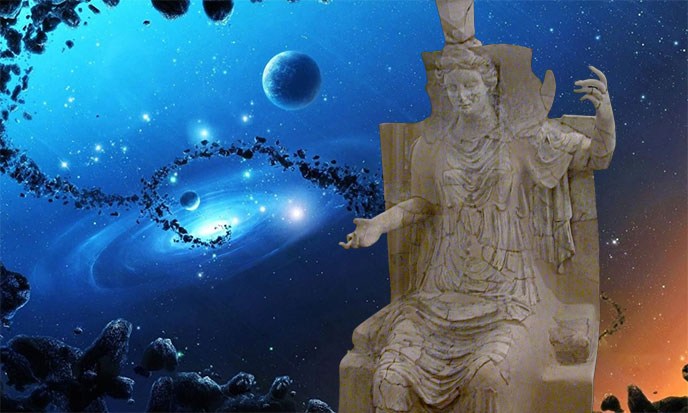 Gods of the Golden Age were gone, devas and semi-gods of the Silver Age were dead, men of the Bronze race were left to themselves. If the gods still intervene, it is only in favor of a chosen one. No more collective rescue, it would be rather time for crimes and punishments. Everyone brawls, the brothers killed their brothers, the daughters rape their fathers, monsters devour the children they are given in sacrifice, it is the War of All against All. This age will be marked by disasters: mass destruction of animal species and hybrids, orcs or ogres, these cruel giants that the Bible calls Nephilim, bastards of angels and humans.

We had to get rid of the ancient monsters who still were numerous on some parts of this planet.

No it wasn’t a picnic. At last the old monsters were exterminated by giants and heroes: they were exploded and cryogenized by weapons of mass destruction. And these terrifying weapons turned against men who were all fighting furiously.

All human people wanted to get rid of the giants, who were large, bulky and cruel beasts. The flood came and helped. Atomic bombs too. Destruction of cities, peoples, and whole countries. Disappearance of temples, kingdoms and empires.

The sudden melting of the glaciers of Würm resulted in terrible floods, devastating tsunamis, and this immense flood that all mythologies of the world call the Deluge. Or else, as I said, the cause of Atlantic deluge has been quite different. A steering blunder on the part of Captain Atlas, for example …

Whatever the cause, the flood was devastating. A four kilometers high tsunami ravaged both sides of the Atlantic Ocean.

There were also showers of blood and frogs, tides of giant soldiers and grasshoppers. The rivers of blood flowed into the seas of blazing fire without extinguishing them. A terrible cosmic chaos almost dislocated the earth. A huge wave – it is reported the unbelievable height of 4000 yards – engulfed everything in its path.

Humanity would have disappeared along with other species if our provident creators had not intervened. 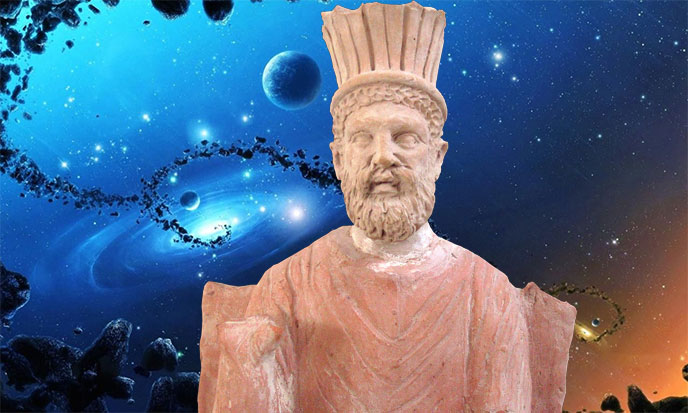 They intervened on numerous occasions over the ages, to force the hand of genetics and destiny. For our bosses, our free will has its limits, and that is: “Do not break what we have worked so hard to do.” In order to save the human species, they therefore warned Noah – or rather a number of Noahs: all over the world an ancestor of one of the present races built his ark on the advice of a former god. The trick had already served other gods, or the same ones, ten thousand years earlier. Before the Ice Age, Ahura-Mazda had advised Yima to burrow under the ground with arms and baggage, family and friends, calves, cows, pigs, brood…

In Hebrew mythology, Noah escapes the flood with his family. He then set up one new humanity, that of the Patriarchs. Do not think that the Patriarchs were people like us. They lived five or six centuries, they were twice as big as us: their average size was 4 yards.

Greek mythology speaks rather of Heroes. These are the same. Achilles, Hector, Ulysses, Agamemnon are also Patriarchs. They too lived entire centuries. In Greece, or perhaps in the former engulfed homeland of the Greeks – Atlantis. This mythical country which has produced all the peoples of Europe and Africa, or almost.

Atlantis is not just a country, this is an era, that of Heroes. Atlas, Poseidon, Prometheus were they Greeks? Perhaps did they live on a big island lost in the Atlantic? 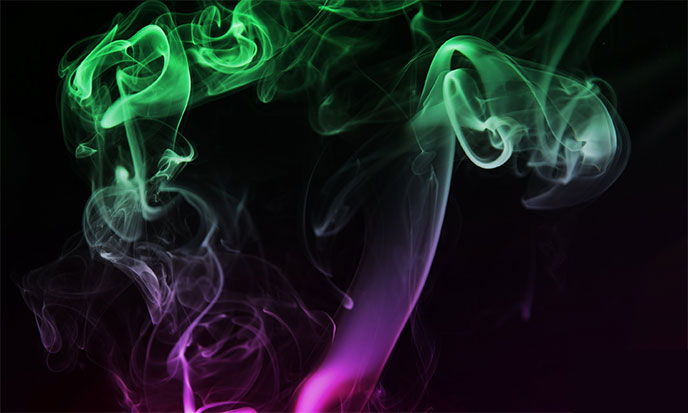 Their exploits, celebrated by the myths, took place at the time of the Patriarchs. It was then the second Atlantis. All Europeans come from these Heroes, all our legends tell their achievements, but we do not know anything more. The myths were adapted to each new homeland.

That is why we find everywhere the same mythological stories: they all tell the same story, delocalized. The history of the former gods . The saga of Eden. There are too many names for just some Heroes…