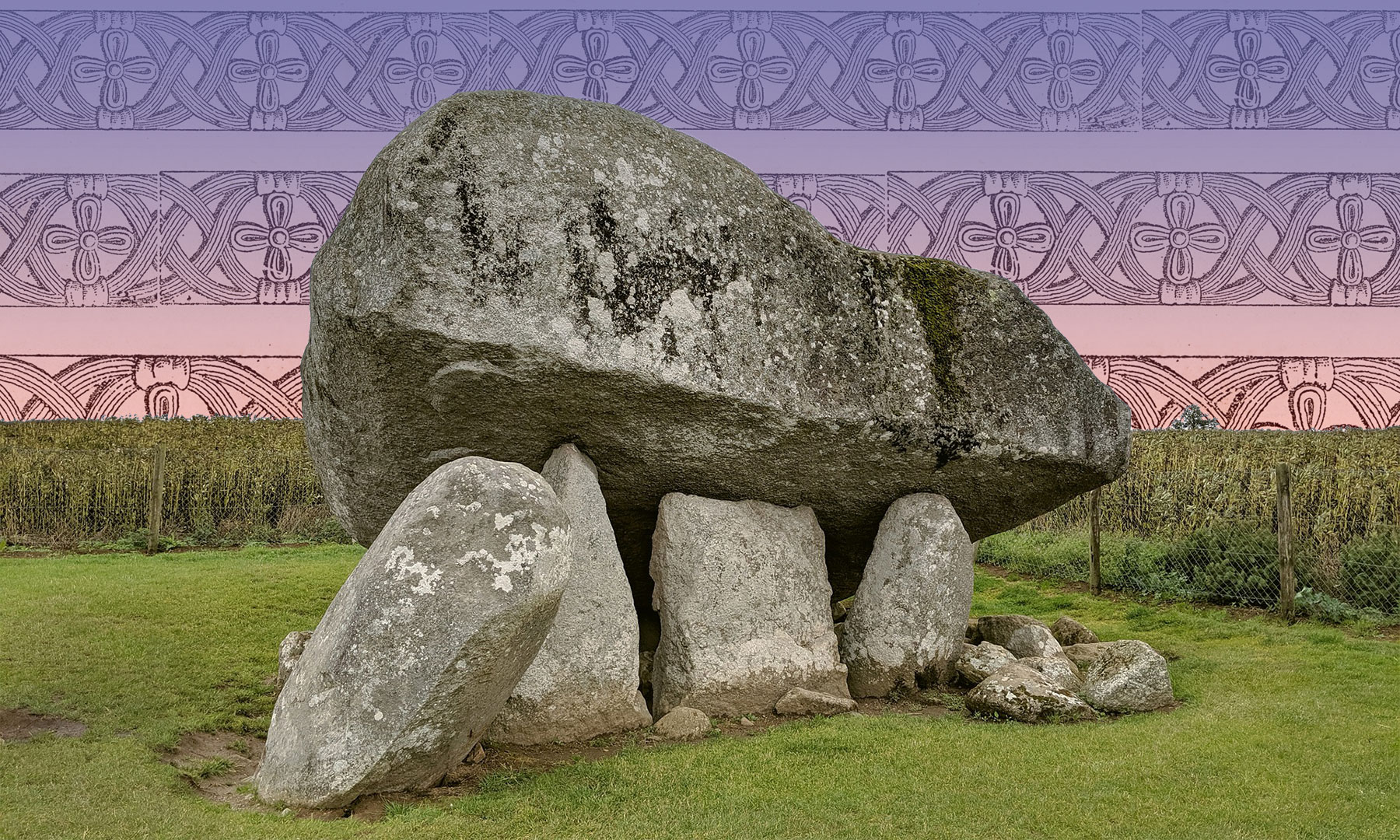 I was born at dawn, a good sign for my people. I grew up like other girls and boys in my clan. My best friend was called Aorn. He left for the Earth Center and I never saw him again. Aorn loved this half-wild planet too much. I have always preferred life on Hyperborea, among gods and giants. Things are as they are, I wish he’d be happy where he is.

I was born at dawn, a good sign for my people. I grew up like the other girls and boys in my clan. My best friend was called Aorn. He left for Earth Core and I never saw him again. Aorn loved this half-wild planet too much. I have always preferred life on Hyperborea among gods and giants. Things are as they are, he’d be happy where he is.

My people love hunting and war. Every day I train in the handling of weapons. The arsenal of Hyperborea contains dozens of different weapons, with devastating effects. I lotimeve shooting. Choosing the target, evaluating the distance, adjusting the aim, the range, select the projectile, arm, aim and clitch! No noise. Just the small discharge in the shoulder, very slight, which shows that the shooting took place. And immediately after, the explosion of the target comes to crown your fun.

I grew up among the giants, on their mountainous island. They are good companions, a little heavy when relaxing, but handy when it comes to building a bridge or knocking down a mountain. To dig tunnels, giants are worthless, but fortunately there are always dwarves when there are giants. And the tunnels, the mines, the undergrounds are the royal domain of the dwarves.

Why with the giants? As long as you live on the four islands in the sky, choose your island wisely, Aorn said. I chose the giants. They are tall, they are heavy, they are dumb. For a resourceful little guy, this is still the best place to spend happy days in Hyperborea. But enough about me. There is a compelling reason for my presence among you. I have something very special to tell you. Everything that happens is willed.

Everything that happens is wanted

Emergency. Importance. Deliverance. Everything, I mean everything that has happened is willed. No choice. Walk straight. Shut up. It’s like that. This is the heart of the message, my sages. Listen, believe your ears, whatever happens is wanted from all eternity. There is no way to prevent the future from blowing up in your face because that is exactly its job.

We are not here to flatter our ego. We have something else to fuck than bask in our heads. If you keep hoping for an intelligible, intellectual or simply intelligent message like an asshole, it is destitute, unworthy of the people, who once called themselves the giants. My job as a low-wage earner that only gains to be known, my quavering aphone word that stammers in the desert, here it is: your faces! The minds, the coats, the lies early, the magnet to the, the love haunts high, all those who live with their only head and who stubbornly refuse their deep body, shut up! Stop the heavy thoughts milling machine. Welcome our father and our mother to our imagination, join them in the great house of the without reason. Listen good god, listen to your silence! It will refresh you.

Everyone does their job the best they can, even the beggars, even the plumbers. Some mainly take care of the bills. Plump and cosy they are. Mazette! Mazel tov! But let’s talk about something else, it breaks my balls, it freezes me to the bones.

I confer. Some me disagree with others me. Internal conflict. Hold on the line, I’m trying to connect you. If time passes slowly, hang up, I’ll call you back without fail in 107 years and a month.

Yes. Always. And do not believe that it is by divine will. the gods, those we call so, are no more immune from fate than men. And the fate of insects is as prepared as yours, my friend. Nothing escapes the law of the eternal present. Everything that happens has already happened in the perfect world of the Eternal Present. One day, it’s her turn, the thing is embodied in the temporal frame because it has always been waiting for its turn in the anteroom of the eternal present.

My soul has always been Celtic. I have lived the same life countless times, I have lived it forever and I will never get out. So wills the circular law of the eternal present. How would you like it to be otherwise? Whoever wins will always win. Whoever loses, will always lose. Life flows, indifferent, always the same. And we are agitated, ridiculous puppets, without knowing that for us the dice have been thrown from all eternity.

I remember the unforgettable Hyperborea. I see our games halfway through reality, in the semi-suburb of the eternal present. Aorn calls it the folds of time, in my opinion that’s something he didn’t understand. Must say that it goes quickly. Light is fast energy, matter is slow energy. But anyway, everything is energy.

Are you starting to see where I’m going? Lucky you. I don’t.

The world as we know it does not have the slightest real existence. It is virtual, like everything else. The multiverse is virtual. Earth is virtual. So the multiverse of earth is virtual too. All this do not doubt it is completely willed. I want to refresh your belly neurons a little and also put the neurons of your head to sleep before attacking the sequel to Vieux Patate. There are going to be noxious notions, decided ideas, chic shocks, aftershocks that snap and go tit for tat. For it to repair, it needs to be prepared.

My twelve brothers have made the part. Nothing is left to chance. It’s the chatterbox’s wall, he is silent when he leaves. I laugh at it through and through and line up at the start. Everything is energy, Paoli Vahoppo the Mamamouchi of Karachi told me. Tell Monsignor Paoli, please. He’s got the bugger there. In its state, it has to hold on to something, otherwise it collapses. Everything is energy? Not at home.

Is it true, the mamamouchis are too decadent and Eve? No. Is that so. Let us drop these very soft mamas who piss us off in the glue. Infernal rates on the assembly lines. The workers’ fortress on Île Seguin, my fraternal grandfather. He lost the accent though. Everything is energy, even him. Seguin Island too, just Billancourt. Let it run. Let it rot. Let it die.

The energy will survive. Alone it will reign, eternity before you, life alive and vibrant challenge, life, notice, wash, and cough that without soot. If you haven’t understood anything, rejoice: all in all, there is nothing to understand. If you have understood everything, you know that you have just knocked out, distilled, unwound, unpin ten precious minutes of the eternal present. Don’t worry, got plenty.

First Brother was called Jacques Des Chemins, he was a heavy sleeper. Second Brother was called Jean Des Villes, a skilful urban man. Third brother was called Alceste la Peste, he was also a woman. Quarter brother Marre-Lesa good joke lost in translation was cracking firecrackers and missing his dates. He taught me the non-chance which does not exist any more than its opposite. My other brothers gave me what they knew best, Pumkins the love of his kins, PhuThai the love of tie, Harmony the love of money, Gawain the love of wine, the same for my other brothers Sussex, Hitchcock, Stewballs, Jackass and Garfack. So I acquired twelve dung out of use. I won’t choose between the loose; all were not worth a dead goose. I traded them for the card of a less dull future. Such is the fate of undergone studies … Such is the fate of many brilliant jokes lost in translation! 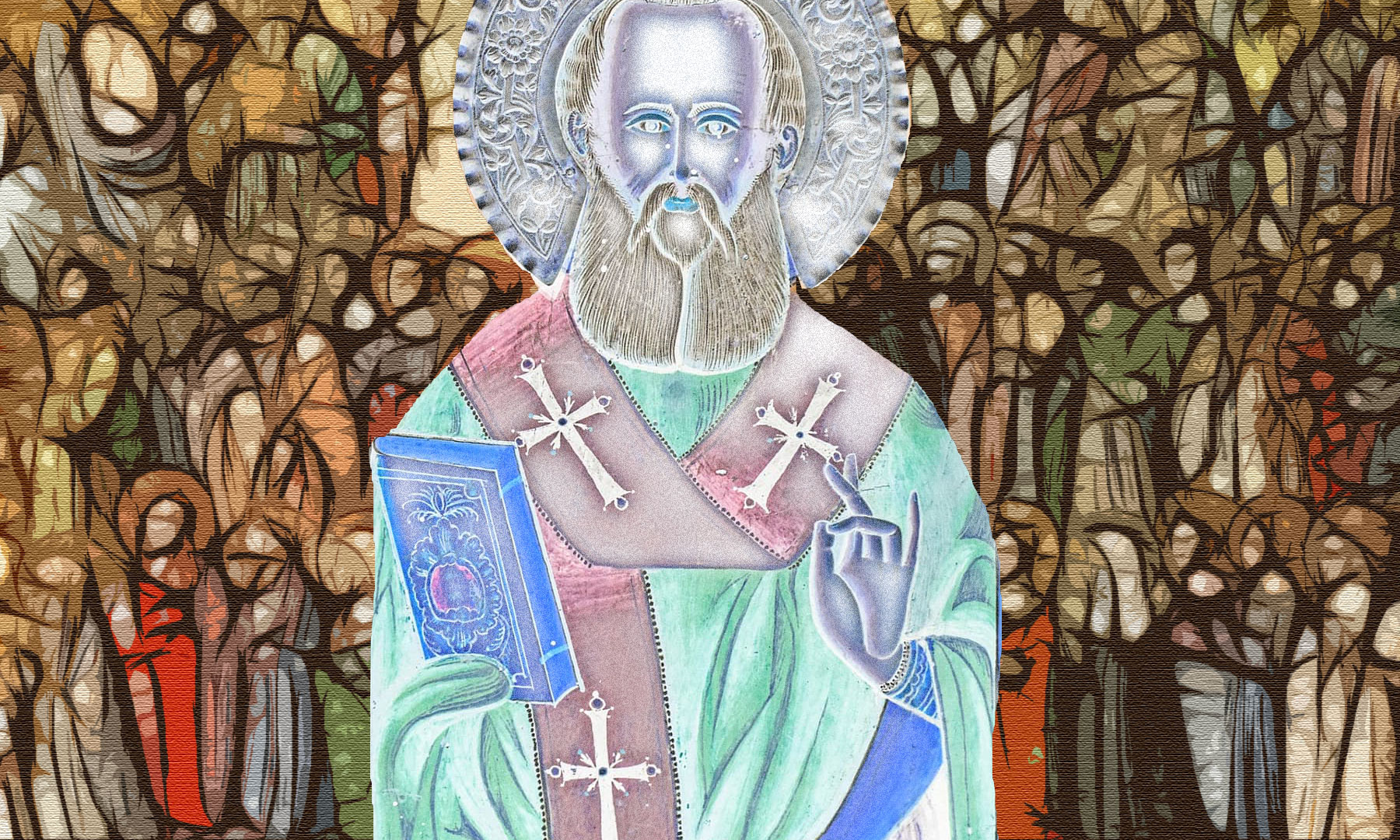 I did not yet know how everything is written, down to the smallest point, right down to the café du coin, up to Moret sur Loing and Nuillé sur Vicoin. Keep cool, take care of the tapper, old moon winter.

Like a Saint Jean Nivers.a good joke lost in translation