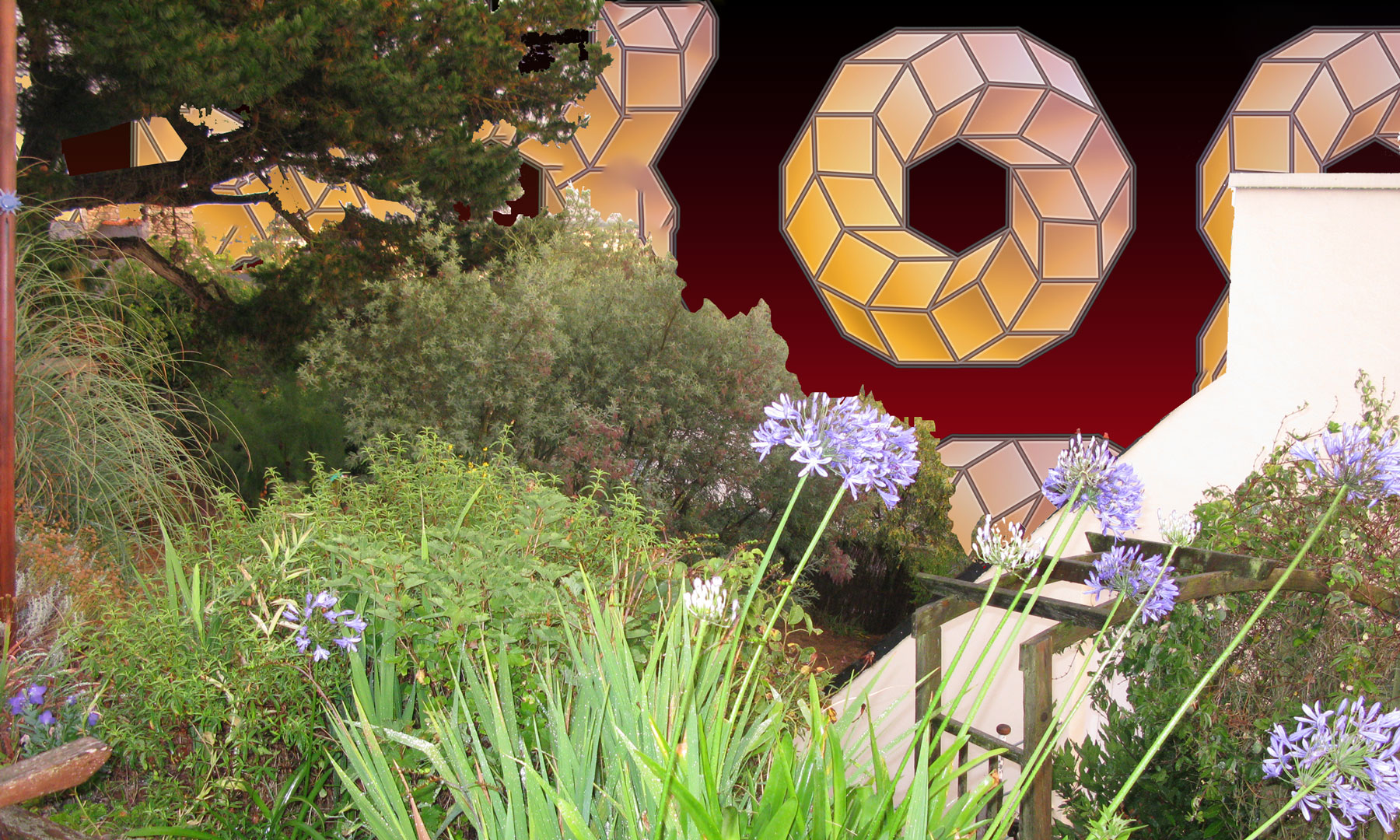 There is a place far from everything, up there, peaceful, where no one goes. The path is arduous, hilly, stressful, slippery. The fear on the slope to make your blood run cold. The dazzling void in a nutshell. The vertical rise, the cliff years and the overhang months. There is an inaccessible place, all of prayer and rest, where the hand of man has never set foot.Sorry …

In this corner known only to me, I isolate myself, I rise, and I bathe. What ? My enjoyment. I bathe the enjoyment of being. Yes, just be. Simply be. To be supreme who loves me and whom I love wants us to interpenetrate forever. See that no one belongs to him. No one is his own master, neither the human nor the dog. The ordinary man does not believe it. And he only sees what he believes.

Only an awakened one knows it well. An awakened one accepts it. With all his being. Or not. Everyone has their right. He sees what he sees and he believes what he believes. His open third eye warns him of always possible setbacks. Many viles will target you. Vile good will burn your Bible. Watch over you, the sky will watch over you. Will wake you up.

In this place I spend happy days in the sweet sun of eternity. It is the only state that fills my soul. When it is satisfied, I am completely immersed in a bath of bliss. All life holds in a jiffy holding this moment on the back of the world. My life as a stabile passes motionless, in a molten body far from the weak mind. You feel skillful hands massaging your nubile skin. Bestowal! I am jubilant.

Yes I spend my days and nights there. While being able to live in this world of misfortune and sorrow. If I did not have this permanent refuge where I isolate myself, cut off from the world, the pressure from those who love me would be too strong and would expose me to some return of ego. A strong comeback of the Dragon remains possible at all stages of inner development. Look at the gurus: the more phony they are, the better their self esteem – until they think they’re God. Squeak! Goodbye old man! It kills any prophet who freaks out, and it makes the planet cleaner.

Not so stupid ! Humble but honest ancestor in this humble cottage, I spread my well-being to all those who live in me. It’s a recipe. And during that time, in another room of my inner palace, I receive a sick person in search of healing. Elsewhere, I treat another, who only needs my hands. In starry space, far above the highest peaks, I soar in a troop of astral-flying that pierce the night like a single arrow, completely absorbed by its goal: to run without knowing where. Don’t care. Right to the end.

At the same time I can be here or there, at any moment I find myself anywhere. It takes a great deal of confidence to surrender to the infinite mystery in this way. Any miracle is allowed. I am the loner who has received no one for millennia. I’m the fool on the hill. (music) I am the scholar who ruminates. The soon-to-be bedridden man who can no longer be silent. Urgency. At the same time I am the king and his subjects, the verb and its complements, the beauty and her lovers. Same old story, it’s only me. 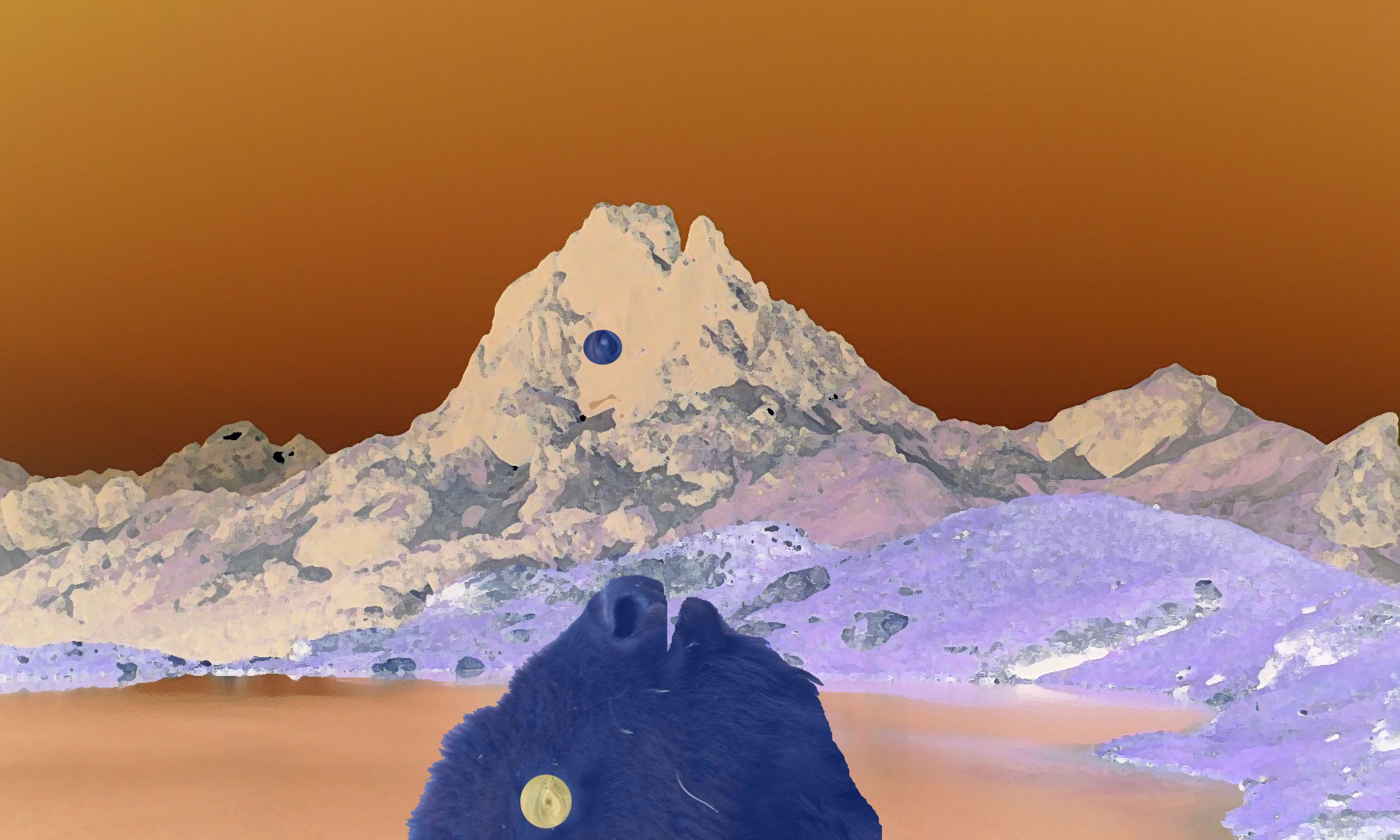 I am the fulfilled author who publishes without counting unbridled tales where the mind is drowned, where beauty is seen in the calm water of the woods above the Valley of the Kings. Two as it should be. Could I forget you, my life, my beating heart? Everything reminds you of me, everything reminds me of you, your soft hair, your fingers that never stop offering me your meal, your dish of choice is you.

We are shown half the world. And yet this half is not a detailed image, but a simple description. We stay in the dark, and most of us are happy with that. Not me. And it dates. As a kid I stumbled at every step on what I did not understand. I detected the thread that holds the frame of the decor, I pulled it sharply and wham! the scenery was crumbling.

The world I grew up in was sewn with white thread. The bad guys, the good guys. Black hats, white hats. Bitches, honest people. Sewn with white thread. I put my nose in it. Not really convincing the interior decor, we saw patches and cardboard clouds, the mountains were painted and the sky in chromo under the bright sun.

Let’s not make a fuss, I pretended to believe it. I had already understood. What I was taught is lies and contempt. My decision was taken. Detect the patches, reveal the tricks, tell the tricks, observe with a magnifying glass, dismantle the shenanigans, the hoards that are buried, the innocent who derails, the hideous who manages, the judge is an arsouille, the court s ‘beats the balls.

I understood that nothing should be said about miracles, mirages, storms, mages, fairies, effects, misdeeds, perfects, or remakes. Be still, but don’t think less. So I had two faces. The real, secret. Mine, common.

I explored this history of places of consciousness long before reading Castaneda. I knew how multiple I am, I have always heard a discordant concert in my heart of hearts. Each character is the thread that joins other threads make the strand, the strands make the rope, strand by strand, link by link, the brittle becomes unbreakable, the passer-by becomes stable, the helpless is capable.

A place of consciousness is one of the many parts that make up the plan of our inner world. By changing the room, going from the bedroom to the living room or from the boudoir to the smoking room, you change your appearance or place. We change the era, the world, the gender. One becomes another. The man is a woman, the old man is getting younger. We transform into a shadow, into a tree, into an animal.

No need to write whole volumes on the subject, no need to edit tutorials, tweet editorials, ramble on text messages, it’s like that and not otherwise. The only path leads elsewhere. But there is no other to my knowledge. There is no treasure map or detailed plan. There is nothing that can be picked up with the mind. Everything takes place in the unfathomed depths of your body. He knows. Make him your master, listen to him, he has a lot to say, but he has too much to do to spend his time chatting. 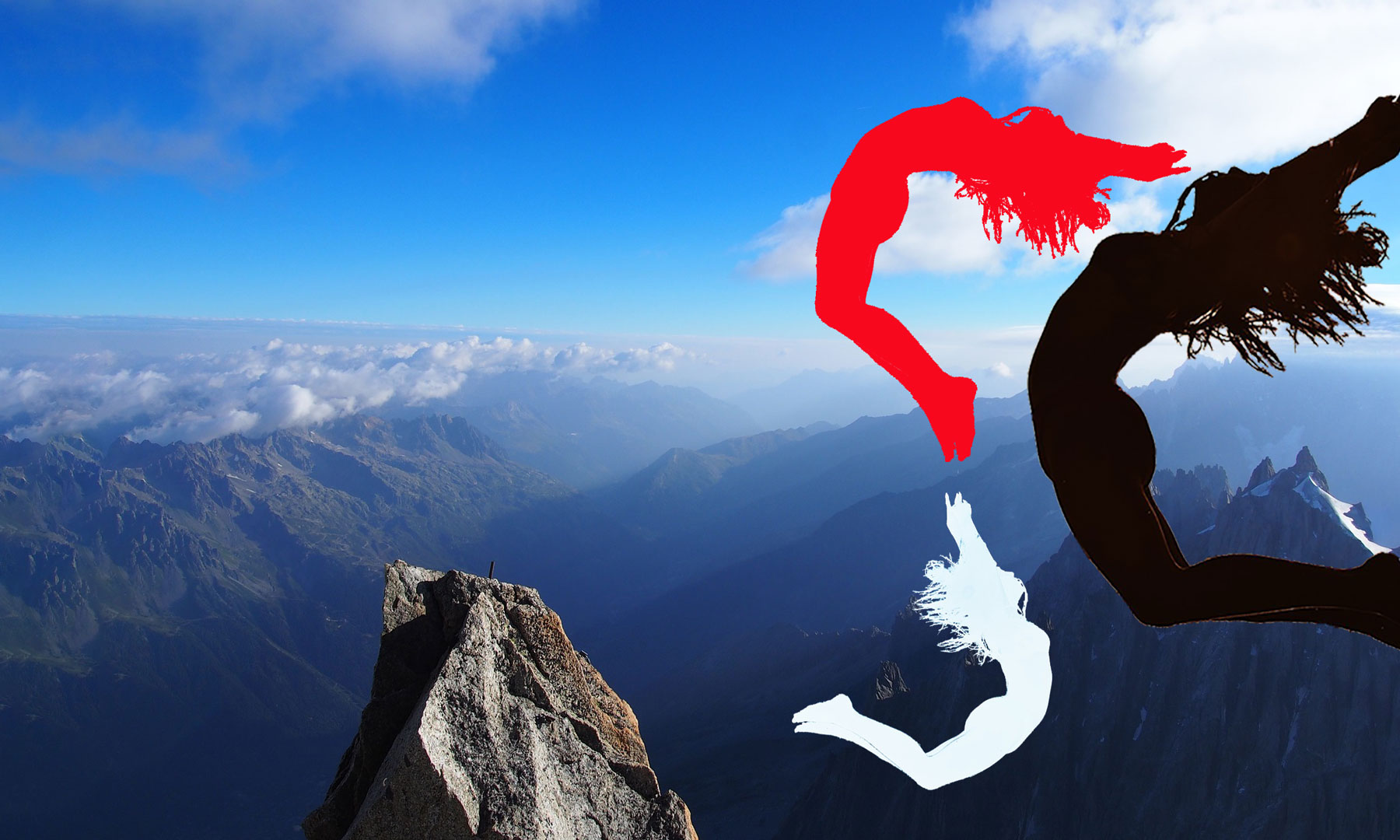 Places of consciousness are states of mind in which the mind does not intervene. Neither the brain. Neither the tonal. In fact, they are not states of mind, but states of being. Yes I know, it’s still abstract. May those who have not experienced it please forgive me. We only understand it by living it.