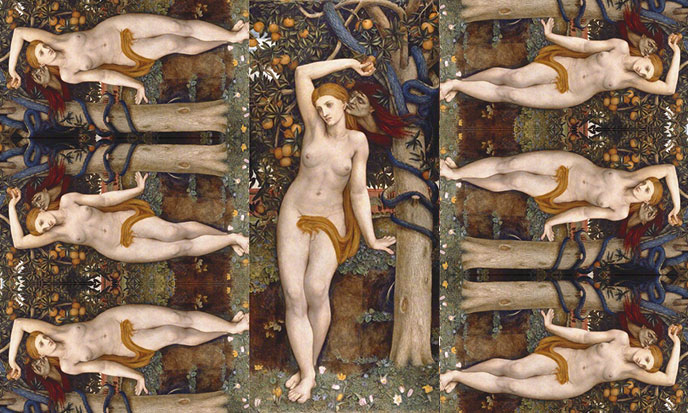 Out of history’s sight, before the flood, ie on the other side of the Memory Barrier a scientific and shamanic civilization had made a worldwide unification.

When these gifted people have needed an efficient manpower, they shaped a short-lived species called Adam, the hard-worker. First they created Adam and then Eve seven in number. Then the creators disappeared. To cheer up, their creatures invented religion.

But it didn’t help. This brilliant civilization was worldwide with the Rama People in India, the Atlanteans in America, the Ases in Northern Europe, the Hyperboreans and Tuatha in Western Europe, the Mu in Pacific Ocean, the Olympians, Elohim and Anunna in the Mediterranean Sea.

Heirs of over a hundred millenia tradition, these supermen had made very high tech scientific research, in many areas that we hardly skim over: fulgurology, gravitology, MHD, laser, cristallography, infrasounds, genetics …

Then came the devastating flood, to which they had prepared in fortresses-labs built in altitude. After the giant earthquakes and tsunamis of the great flood, they left their hiding places, descended from their mountains to note that nothing remained of their former greatness.

The human species had almost completely disappeared. When you have a civilization to rebuild, you need strong arms. Millions of arms. And quickly. No question of waiting for natural repopulation or counting on chance.

Then the survivors of the floodThat is to say the Elohim, the Atlanteans and the other Former Gods. See Our Creators initiated the industrial cloning of human types from their genetic bank. They created very few models, less than ten. That is why our geneticists noted that only seven female genotypes were enough to develop the present humankind:

Bryan SykesProfessor of Genetics at the University of Oxford (UK), internationally recognized for his research on DNA, this British scholar has written a popular book summarizing his findings, The Seven Daughters of Eve called them the Seven Daughters of Eve. The author traced the history of man in Europe with an almost infallible precision, that would make jealous his fellow Sherlock Holmes. 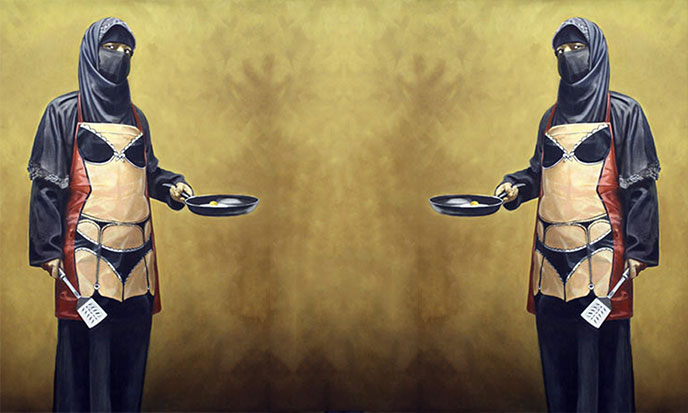 All of that thanks to the study of mitochondrial DNA. This DNA, transmitted by women, has the huge advantage of remaining the same from one generation to another, providing then a perfect traceability to the entire human population. But it also allows the identification of groups, which is a precious gift to historians.

These are groups, families or lineages, as you like, where all individuals come from a single and only woman. Lastly it allows to know the age of a particular human lineage. The detective’s dream! This ideal traceability is so useful to our creators’ goals that we might think they did it on purpose. Yes, but how does it work? The mitochondrial DNA mutates every 10,000 years. Therefore Bryan Sykes was able to classify the Europeans in seven major genetic groups.

“Within each of them, the DNA sequences are either identical or very close. More than 95 % of the present Europeans belong to one of these groups. The age of the seven groups varies between 10,000 and 45,000 years. By strictly logical deduction, we arrive at this conclusion, rather stunning but obvious: in each case, the only one founding sequence common to these seven groups belonged to one single woman.” These seven women are our European mothers.

That’s why Sykes called them the seven daughters of Eve. He does mean God created these seven women. He is only joking, but he might be right anyway. How did these mutants arrive? Did this mutation happen by itself, or did anyone help nature? Science cannot say. The answer is a matter of belief. On one hand, it leaves the spotlight on chance, which would decide alone of our fate. On the other hand, these mutations would be interventions on our genome, and we are the guinea-pigs. 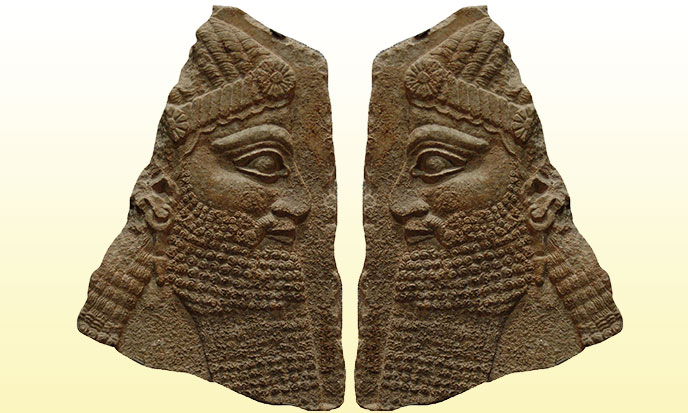 The original model of Elohim and Olympian gods are the Annuna gods of Sumer. The legend says they lived on a wandering planet, Nibiru or Hercolobus. She comes back to the center of the Solar System within regular intervals. If the interval is 10,000 years long, then we can suspect the Anunnas to be the perpetrators of these strange mutations …

Let’s get back to our Elohim scientists mass producing staff to work in mines or fields. “The harvest is abundant in my Father’s fields, but there are few workers,” confessed Jesus a few millenia later. Imagine the first Adams, amazed in front of the cloning machine, certain that the Elohim were their creators. Not at all, they were just apprentice sorcerers lacking of slaves. But they were very careful not to disabuse their human cattle.

They made everything to strengthen their tyrannical power … On Mount Karadag in Taurus, in the cities of the Andes or in Himalaya, the Atlantean geneticists have cloned humans to get workforce. Then they let nature work, with one instruction to their creatures: “Grow and multiply”. They taught them small parts of their knowledge. Only fragments, because they have jealously kept for themselves the secret of their ‘divine’ powers. These powers are undoubtedly, definitely ours. Sooner or later, Man will get them back. All of them.

On the American coast closest to Atlantis, this variety ‘recreated’ then educated by gods would become the oldest known Mesoamerican civilization, the Olmecs, which would give birth to Toltecs, Aztecs and Mayas. Geneticists will have no trouble in tracing the fate of this mitochondrial DNA, which was found throughout Latin America, alongside that of the conquistadors. Until now, as far as we know, no research is undertaken in this direction.

On the mountains of Iran, other geneticists having survived to the flood, have cloned a human variety devoted to agriculture. This human strain has spread in East and Europe from -8000. Still according to the geneticist Bryan Sykes, the present Europeans are a mixture of two strains, 80% Western and 20% Middle Eastern. If so, are we sons of clones? Yes, absolutely. Even worse: we are GMOs! So we can eat GMO veg every day.Nothing but a bad joke. 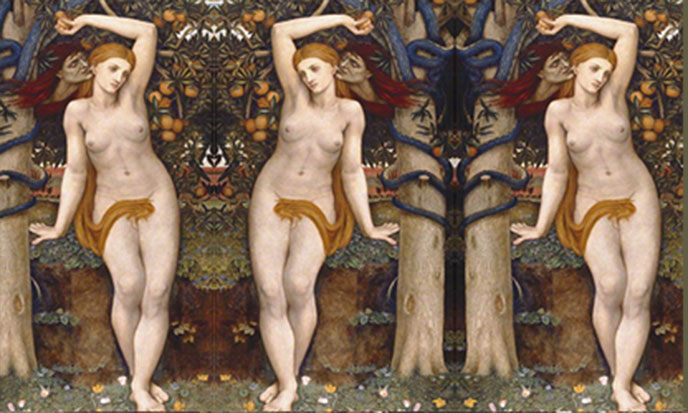 And now the story of the Human continues on the other side of the Atlantic Ocean, on the steps of the Sumerian god Enki who will become the god of the Andes. On the one side to the other of the Atlantic, the legend is the same, of a world long disappeared in the depths of the ocean.