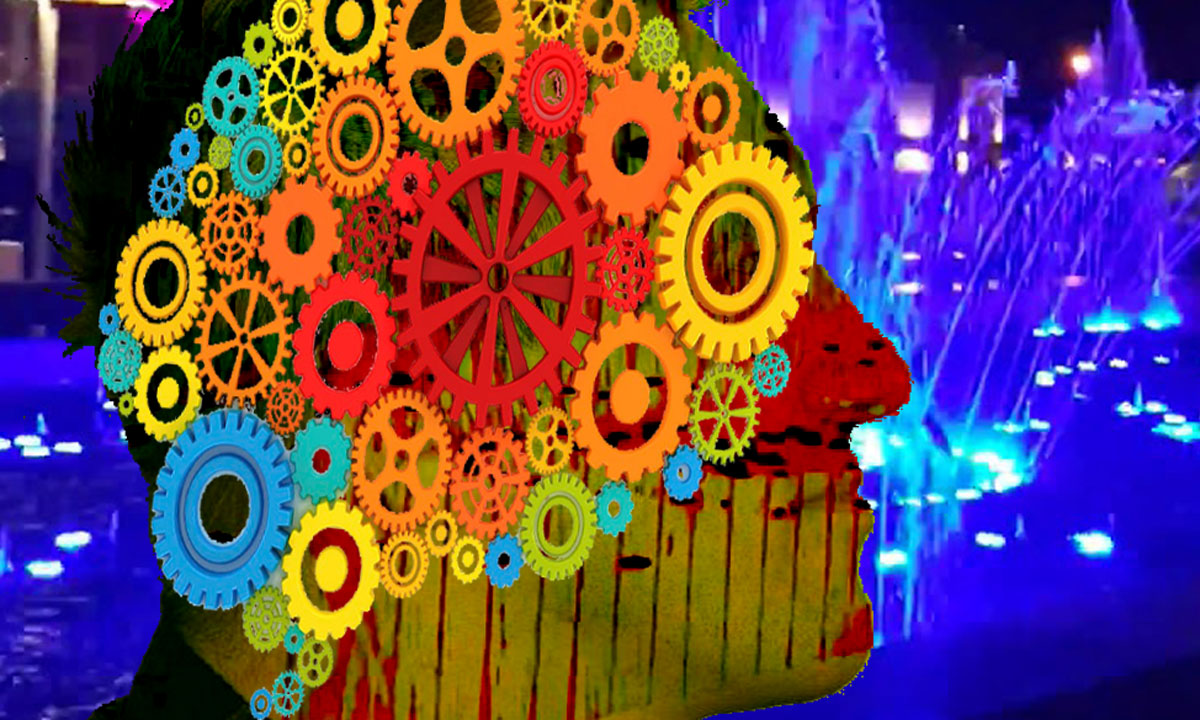 We live in a double reality: the one we perceive with our senses and the one we know without them. The first is immediate. Banal or exciting, it is the everyday life, with its moments of exaltation and its lengths without interest. The second reality mobilizes capacities that not all humans develop during a lifetime. If it makes you want, Eden Saga can help you. Tuto.

A delicate post from its title. It advances a word which is little known, therefore disturbing. I am aware of it and I deplore it. Since it has no equivalent in common vocabulary, I must use it. Apperception is part of overview, part of insight, part of feeling, part of something else. It is a kind of insight that we don’t perceive through our ordinary senses.

In the above definition, everything is said. You will have understood that this term belongs to the vocabulary of psychology and medicine. But also to that of the nagual. The three meanings are articulated and complete.

1 Immediate consciousness: The aperception is the action of perceiving clearly. Instantly. Without going through the senses or the mind. Central notion in the understanding of the dream, it proves essential in that of the astral. The two domains are close and even related. Don’t be discouraged, the rest is easy to figure out. And a capital interest. I take you by the hand, the slope will seem less steep.

Inner, intimate feeling: None of our five senses is solicited. It is so to see, this ability to know with certainty that the aura of Doe is bright yellow, and that that of his neighbor has worrying black streaks. We know that without having seen it with our eyes. The term seeing is ambiguous. I prefer to say knowing. The seer knows that this person is awake, that lightning will fall on this house in front, etc. He does not see it, he does not smell it, he does not use his senses to know certain facts.

2 Action of perceiving clearly: This feeling is not a thought. It is a consciousness, like self-consciousness. A clear, clear, indisputable consciousness. If it is not a thought, the mind is out of the game. The ego too, by the fact. The brain is not used either. In any case, the left brain. It comes from further away, from deeper. Guts. Neurons in the colon. What is exciting and moves us.

3 Inability to understand speech : The medical sense confirms this fact. 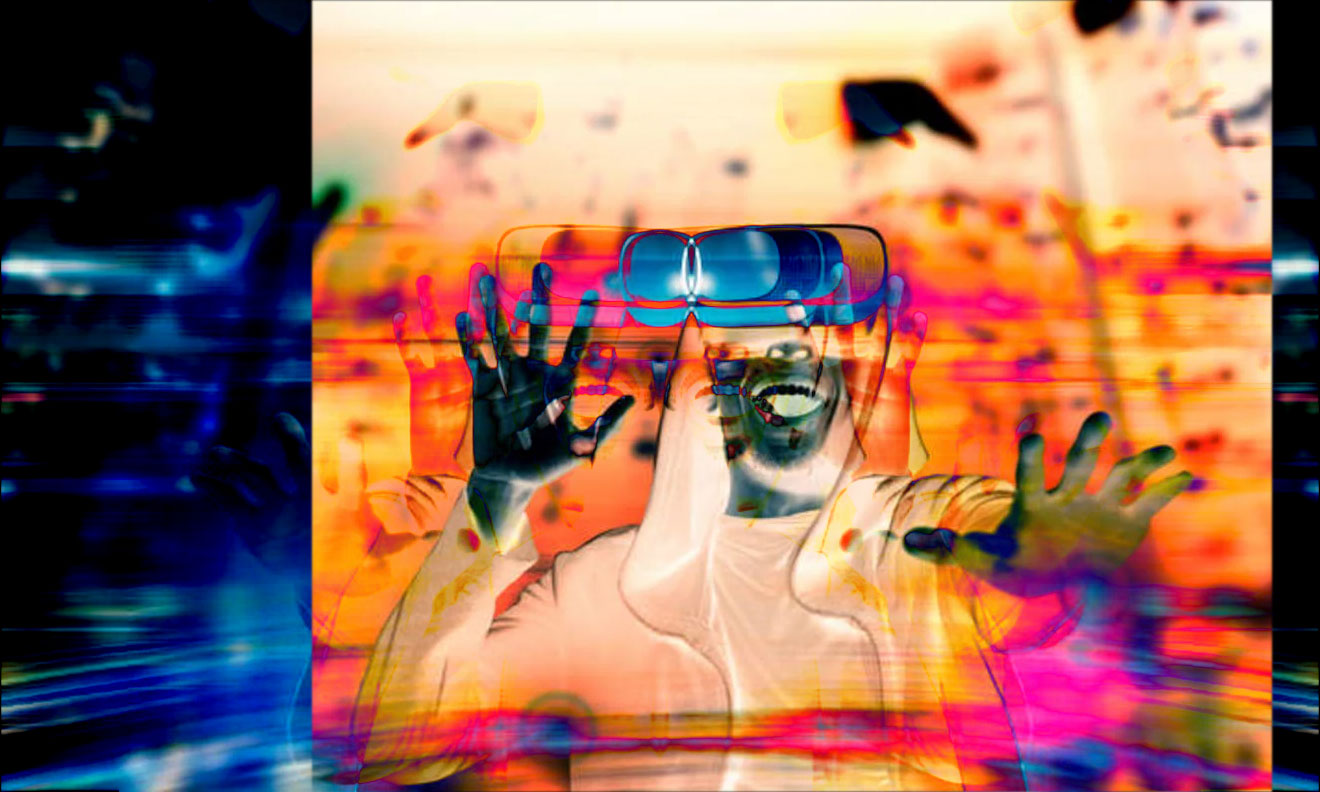 When the left brain is at rest, it cannot understand the words. That seems to be the case. So it’s the right brain that works — or, if you like, the left side of the body — because the two are inverted.

If both hemispheres of the brain were active, the subject would not have an aperception: he would understand the words. In the absence of the mind, language loses its meaning. Thought becomes aperception. We don’t speak in astral. We understand beyond words. We clearly see the unthinkable, the unspeakable, the incomprehensible. We use the power of the belly.

Mysterious neurons of the colon. Medical science does not know what they are used for, whereas common sense, through the language of images, has known for a long time. An emotion can take you in the gut.French: ça vous prend aux tripes You can have heartFrench cœur, ie courage for the Romans. in the belly.French: avoir du cœur au ventre The magician can dimFrench: estomaquer, ie use your stomach the audience. Some have a brass neck.French: Certains vous le font à l’estomac, ie They make it the stomach way

These French expressions are so usual they become worn out. So clear yet! And so instructive! A match is certainly not won with the mind, the head has nothing to do with overcoming oneself enough to win. A match is won with the guts. With the heart — the seat of courage for the Romans. They didn’t miss it, considering all their victories.

We see that the aperception has two major characteristics: it is immediate, it is clear. But in astral or in our dreams, it is much more. It embraces an entire scene,  perceiving an entire sequence, swallowing the contents of an entire library in a split second. We then speak of a global apperception. In fact it happens in the no-time of the mind. Driven by the second attention.

In the dream as in astral, there is neither time nor space. Everything is present, immediate, instantaneous. Only when we wake up, our brain translates the dream to us. It introduces time where everything was simultaneous, and space where everything was present. The brain is not the appropriate tool for capturing the world of dreams and/or the astral plane. Two labels for a single vial.

Why do we have the illusion of time and space? There is neither one nor the other in astral and yet when we remember our dreams, time and space are present. The inconsistency too…

Our senses deceive us, wrote Messire René. So we must not trust them blindly.

Descartes is right. But when he calls reason to compensate for the inadequacy of the senses, he is wrong. When it comes to our dreams, it is not our senses that deceive us, they are out of the game. It is our brain doing its best by making up the astral experience. The dream we have just lived is not the one we remember when we wake up. In between, the brain intervenes. It clouds the cards. He mixes the different aspects of our dream into a disconcerting blur. As a result, the interpretation of dreams becomes a lucrative business for graduates and non-graduates. Due to their inner confusion, the fog becomes a mess.

Question: Do our senses allow us to better understand the essential? Does our brain mask the true essence of things?

Like any computer, our brain works with temporary programs and permanent, innate programs. Among these, there is one that can be summed up as follows: hide astral reality from these poor humans, it could destabilize them. The true lessons of our dreams are thus reduced to nothing. The hope of understanding something useful and usable is diminished as long as it fades away with the fake memory of the truncated dream. 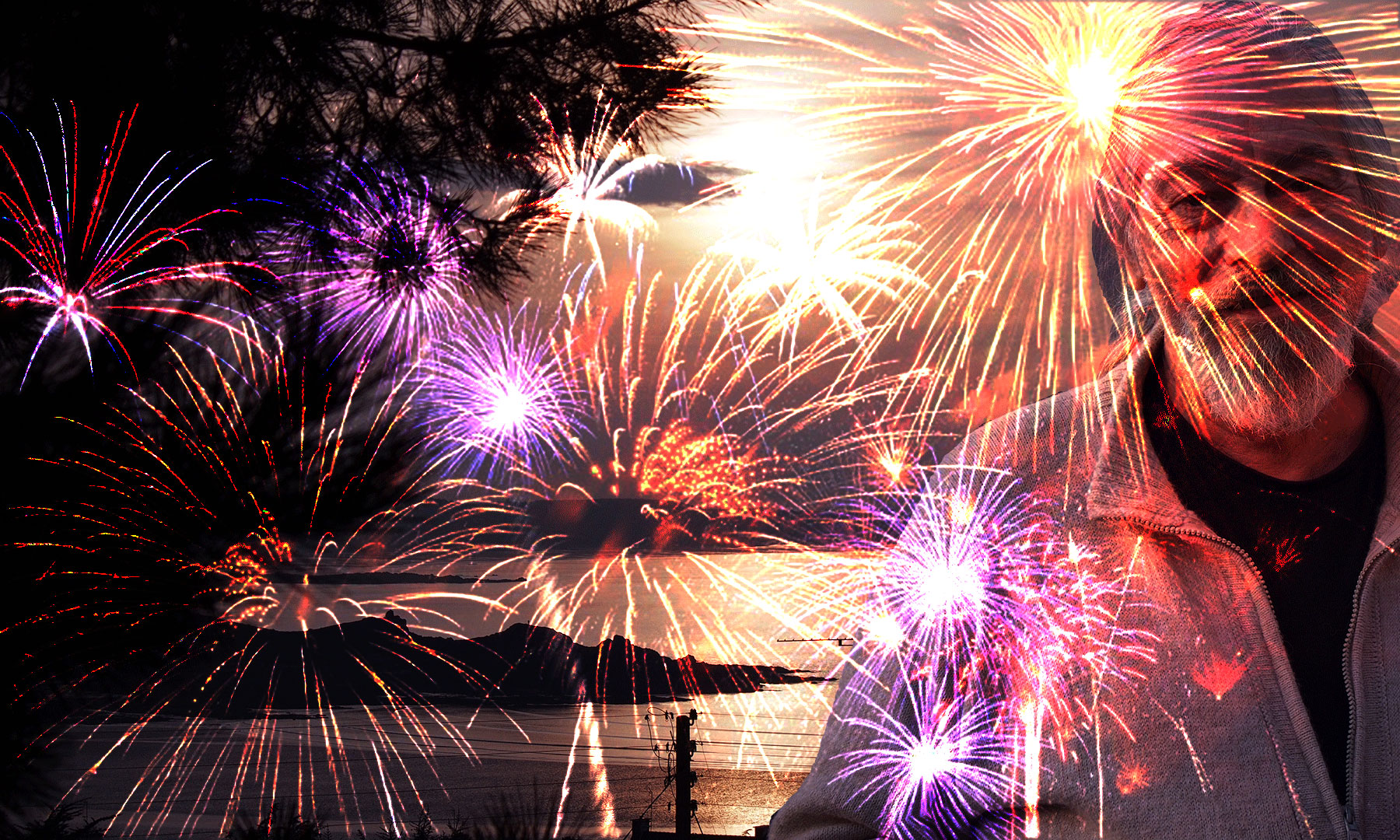 How does the dream work? What role does our sleeping brain play in it? I remember this psycho course in the final philo. This talk dates back to 1968, but it left a mark on my life. It describes the experience of the dream prevented and the experience of the dream interrupted. Here’s the protocol for the first one. Psycho students volunteer to sleep under psychic control. Their job is to sleep with electrodes around their heads. As soon as the volunteer enters REM sleep, the only sleep phase where dreams occur, the volunteer is awakened. It has been found that if someone is prevented from dreaming, no matter how long they sleep every day, they will not rest. After a few days, the experience had to be interrupted, because the subject was delirious. His psyche was in danger.

The other experiment is with an unmatched sleeper. It consists in projecting into the black room a powerful light beam on the closed eyelids of the sleeper that is awakened immediately. Barely awake, he tells his dream: a long story full of adventures that ends with a great forest fire. The bright light suggested it to the sleeper. He lived all the episodes of his long dream in a split second, the very brief time when his face was lit. The researchers hypothesized that the whole dream is instantaneous. The dreamer looks at his dream at a glance, as one looks at an image.He does not perceive his dream, he sees it at once. This is the global apperception.

In the astral space of the dream, there is no time. Everything is given in the moment. Upon awakening, the brain takes control of the psyche and introduces a continuity between the different aspects of the dream. He makes successive scenes of it and then becomes chronological. But in astral, neither time nor space interferes with the aperception. And the aperception is proper to the awakened, which functions thus even in our space-time. The technique taught by his conscious dreams, even directed, allows him to strip the so-called real world of the space and time that make it incomprehensible. 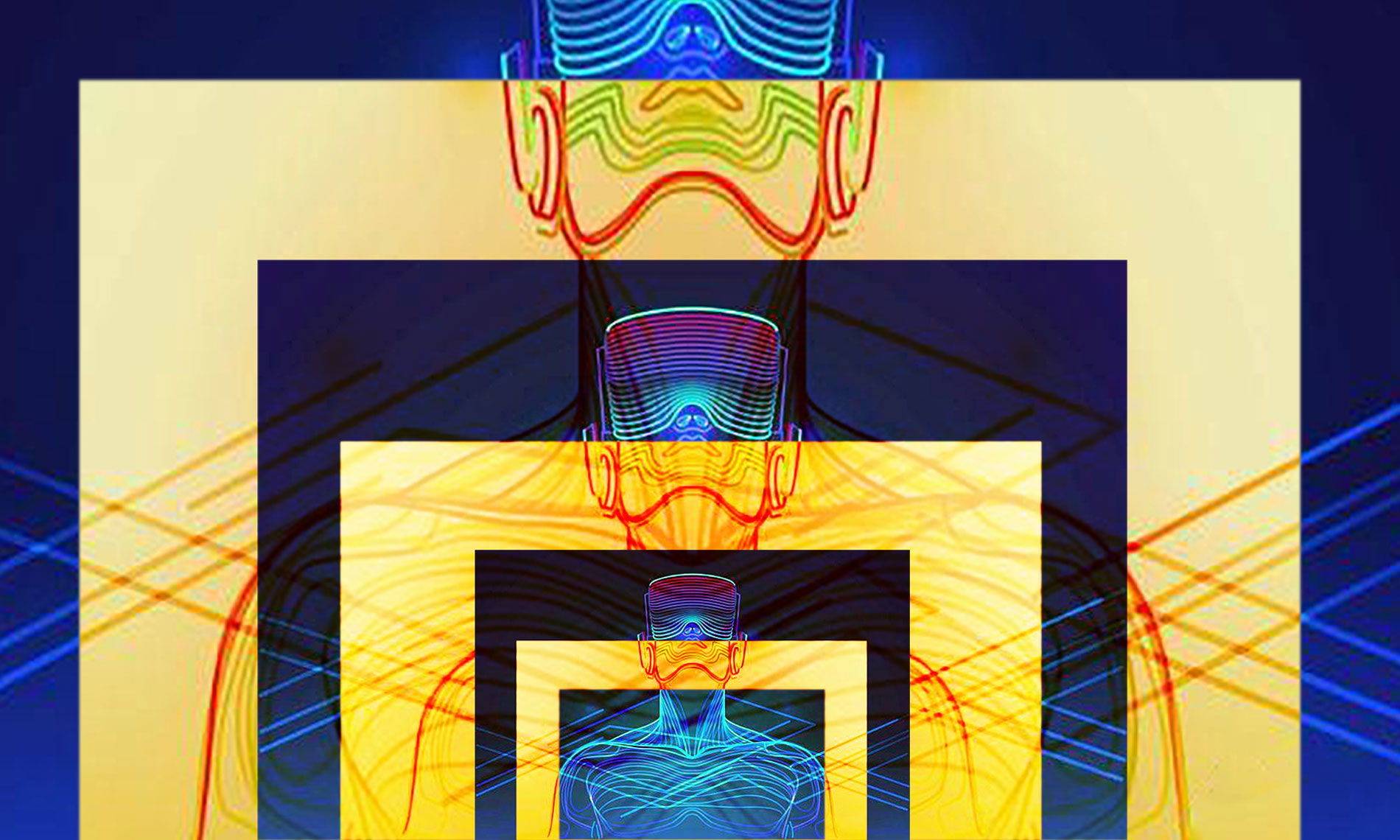 Soon the continuation in The real dream.