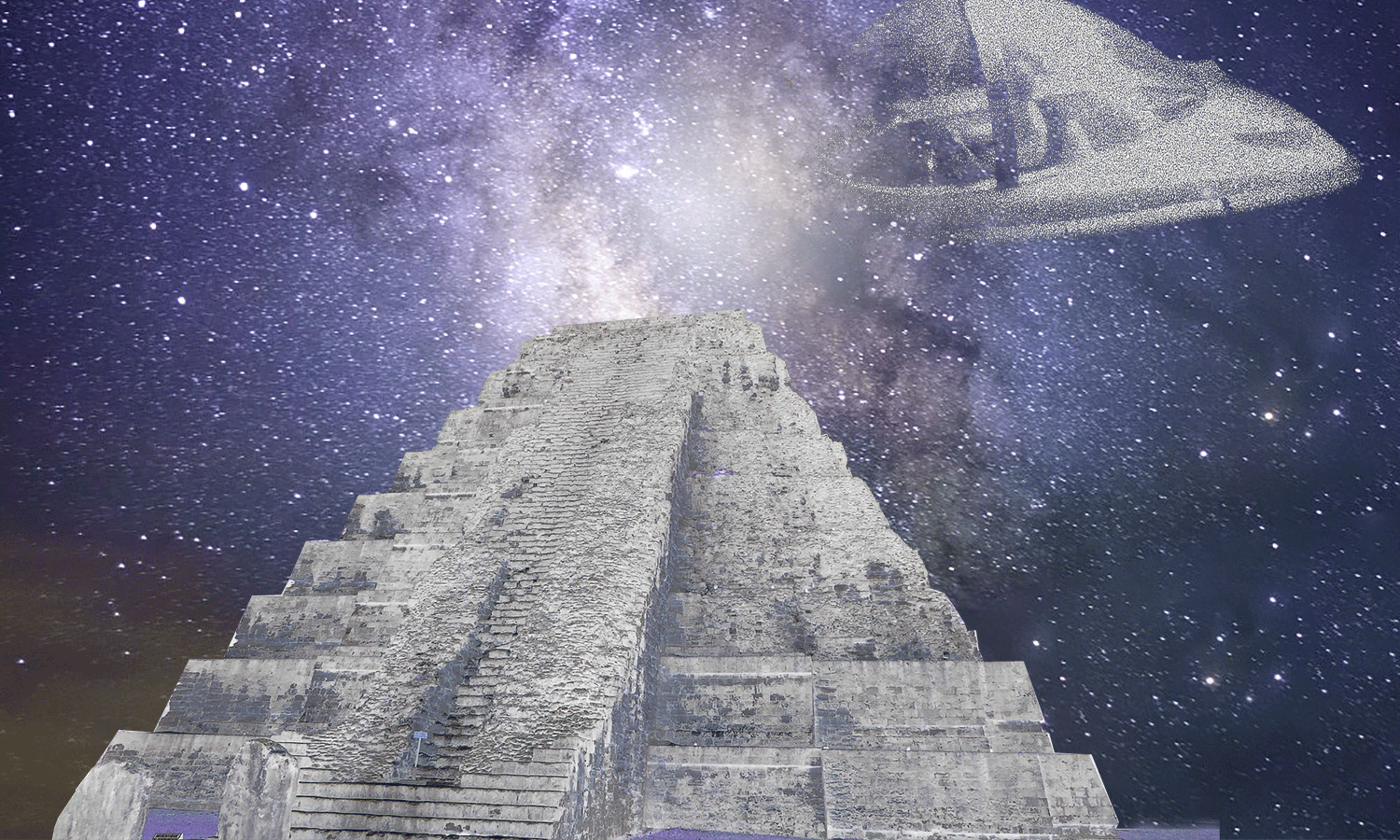 “By arduous paths to the stars“: they had to climb to the highest peaks by steep paths, graze on unfathomable precipices, brave a thousand dead to finally reach the space platform from which takeoff takes place for the stars.

As I have tried to demonstrate in most of the 1000 articles on this site, the legacy of the past – through text, image, craftsmanship or architecture – is a colossal treasure. To be understood literally. No need to imagine votive, religious, magical uses for objects that we do not understand the use. Let us beware of judging with the point of view of our time, its blinders, its biases.

And also, let’s avoid amalgamating. Reducing. Subtracting. Retreating. Hiding. Abstracting. Each witness of the golden age must be interpreted in its literal sense. Here is my prayer to the patented specialists : please don’t add the symbolism’s fig leaf to dress up what you don’t understand. When the sauce is good, no need for ketchup.

Everything is clear, everything is readable. Just empty your head, and for once, listen to the speaking body. Before traveling on the timeline, before visiting the Akashic Records, you may use sources, on condition of exercising your seeing on them. It is always an advantage to refer to the oldest sources, these are the least distorted.

Per aspera ad astra, On arduous paths to the stars, this is the motto of NASA, displayed by each astronaut on his suit and helmet.

It is a Latin phrase, trivialized by ancient Rome which had obviously forgotten its meaning. They talked about rubbing shoulders with the stars to say: reaching peaks. NASA rarely does a free act. Used by NASA, this expression is a homecoming. It takes on its literal meaning as when we still knew what it really meant: a space trip.

It must be taken literally, this magnificent phrase. She has only one word. All the science of the ancients is hidden in it. As long as you give up on symbols, patasymbolism and its followers. Let them go play cymbals instead!

Ad astra means towards the stars. How to get there ? How to reach them? Per aspera. With great difficulty. Or again: by arduous paths. Again, we must remember the literal meaning. It was difficult and dangerous to reach the platforms of spacecraft. Indeed, the terraformers’ spacecraft had the particularity of being able to land only on clear heights. Consequently, it was by climbing on the summits that one could embark on the intersidereal machines of the gods before.

On this pointed subject of which I believe to be the pioneer, I laid a few years ago an article entitled “The thrones of Solomon“. They are truncated mountains. On the flat top was the aircraft aboard which the mighty King Solomon visited his colonies, from Africa to the Far East. Here then ? Following the route of the great Rama? …

Of course. It is neither a coincidence nor a symbolic rite. When there is a highway, who would take the mule tracks? The conquests of Rama were connected by a network of Takht-i-Suleiman (throne of Solomon), essential truncated mountains. They are not natural. There is not much natural anymore on this planet that has been developed for several billion years.

Earthworkers, equipped with explosives and construction equipment, engineers, aircraft pilots and all sorts of hard workers worked on these mountains to create a perfectly flat space at the top. Great engineering, piloting and production work. Made to last. The proof? They are still intact.

This is why Solomon followed these two routes, that of Africa and that of the far east. They were all traced and showed the direction to all the conquerors, all the hordes.

This communication axis was always used during the historical period. I am sure it was already long before. From protohistory, during the reign of Rama, the first emperor of men. Rama is probably the very last of the terraformers. Closest to us, anyway. That the West has forgotten everything about him is all the more singular.

The oriental knows Rama only the second part of his life, that which concerns his Asian conquests. He forgot his hyperborean origin, his divine filiation, which explains his high stature and the dark blue color of his skin, like Osiris and Krishna. The African and the Caucasian no longer remember anything. “May thou name be no more!” Only the initiate remembers his own path … (source) 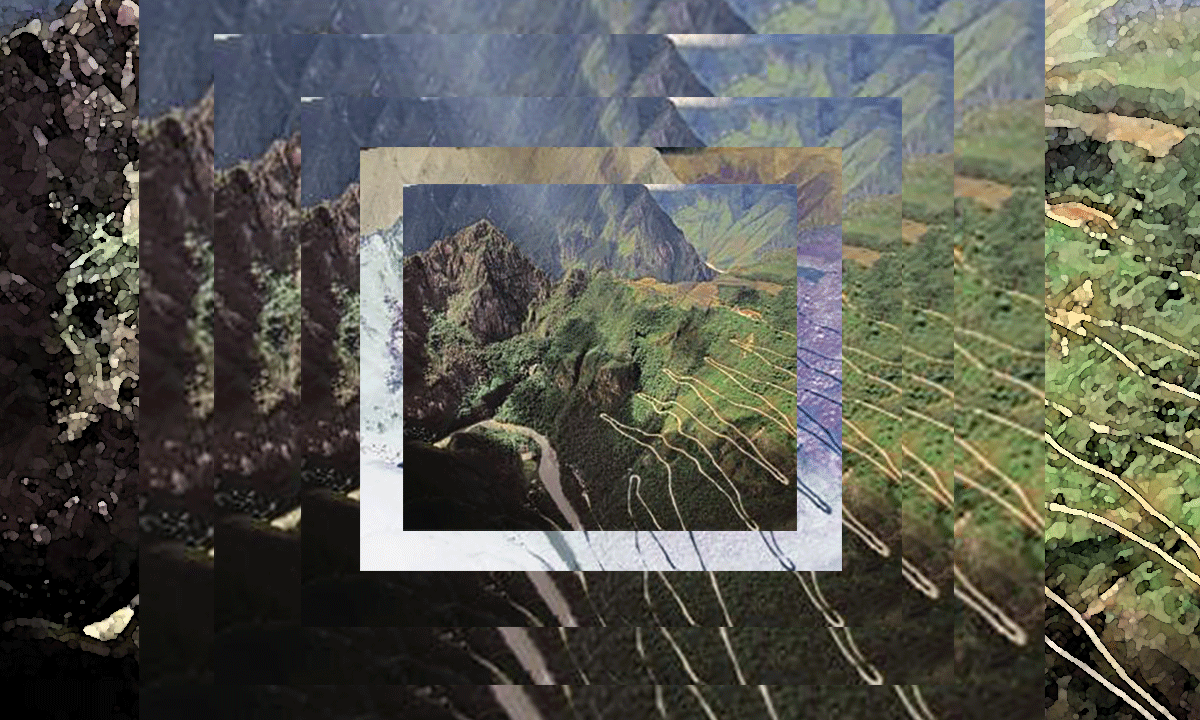 In countries with high mountains, such as the Andes or the Himalayas, space platforms adorned the highest peaks. To achieve this, you had to risk your life on dizzying paths, such as El Camino del Inca, the Inca Trail.

An ancient spaceport is worth it. You have to go up, go up, go up, To visit freedom, Go up under its steel underside. (Claude Nougaro) It was imperative to sweat blood and water to rub shoulders with the abyss.

In flatter landscapes, such as the Mayan jungle, the mysterious pyramids were originally built only to serve as an access stairway to the boarding platform. The slope is steep. Per aspera. We shit, including vertigo. I tried. I did not like.

I tell myself that the gods, when they landed on this steep ladder, had to land on the buttocks more than once. Coccyx fracture, that too I tried, it’s very painful. And tell me about a scorned dignity! When the worshipers saw the almighty god retreating on the ass, the worship took a funny turn. It was not Charlie Chaplin who invented the burlesque, it was the gods before.

I was waiting for a relevant question: how did they manage to land at the top of the pyramid, since it is crowned by a temple? The temple is a later addition. If we take the trouble to compare the following image with the first image of this article, we will see the same pyramid. On the following image, it is the current pyramid with its summit temple and its pediment. And at the top of the article, modified by my graphic designer, the original pyramid without temple or pediment. Simple step for immediate boarding. Come aboard!

Much later, when the gods left for good, the worshipers turned to the useless and empty monument, the pyramid staircase. That’s all they had left to reach the stars. It became clear that it was not enough. Generations have passed, worship has remained, but the memory of ancient events was increasingly blurred. So they built a memorial temple.

Other Mayans, less worshipers and more shady, had the temple surmounted by a sort of pediment, as can be seen in the photo below. The interest of this pediment seems obvious: it prevents a machine from landing on the roof of the summit temple. This is what I first believed.

But it is not so simple … The pediment represents three gods perched on their thrones. No doubt this is how the ancient Mayans saw terraformers, large luminous beings seated on thrones floating in the air. If their craft were transparent bubbles, as I incline to believe, the only visible element was the chair of the pilot and his two co-pilots.

It is we who call them thrones. These are just upholstered armchairs like those of space shuttles. They were surrounded by controllers and technological gadgets, incomprehensible to the ancient Mayans, who made them abstract ornaments …

Besides, who tells us that all the thrones of all kings are not tributes to the anatomical seats of ancient rockets? If the gods before had such seats, it was to mark their nobility and their importance, said the leaders of the first men. And they invented the throne. Which explains why the platforms of Solomon are called thrones. He sat there on a flying throne.

In fact, the ancient Mayans represented the divine trio as they usually saw it, when an inspection patrol came to make its checks and spread the word. What word? A very simple moral of the decalogue type … Simplistic and stupid decalogue. How can we believe it? 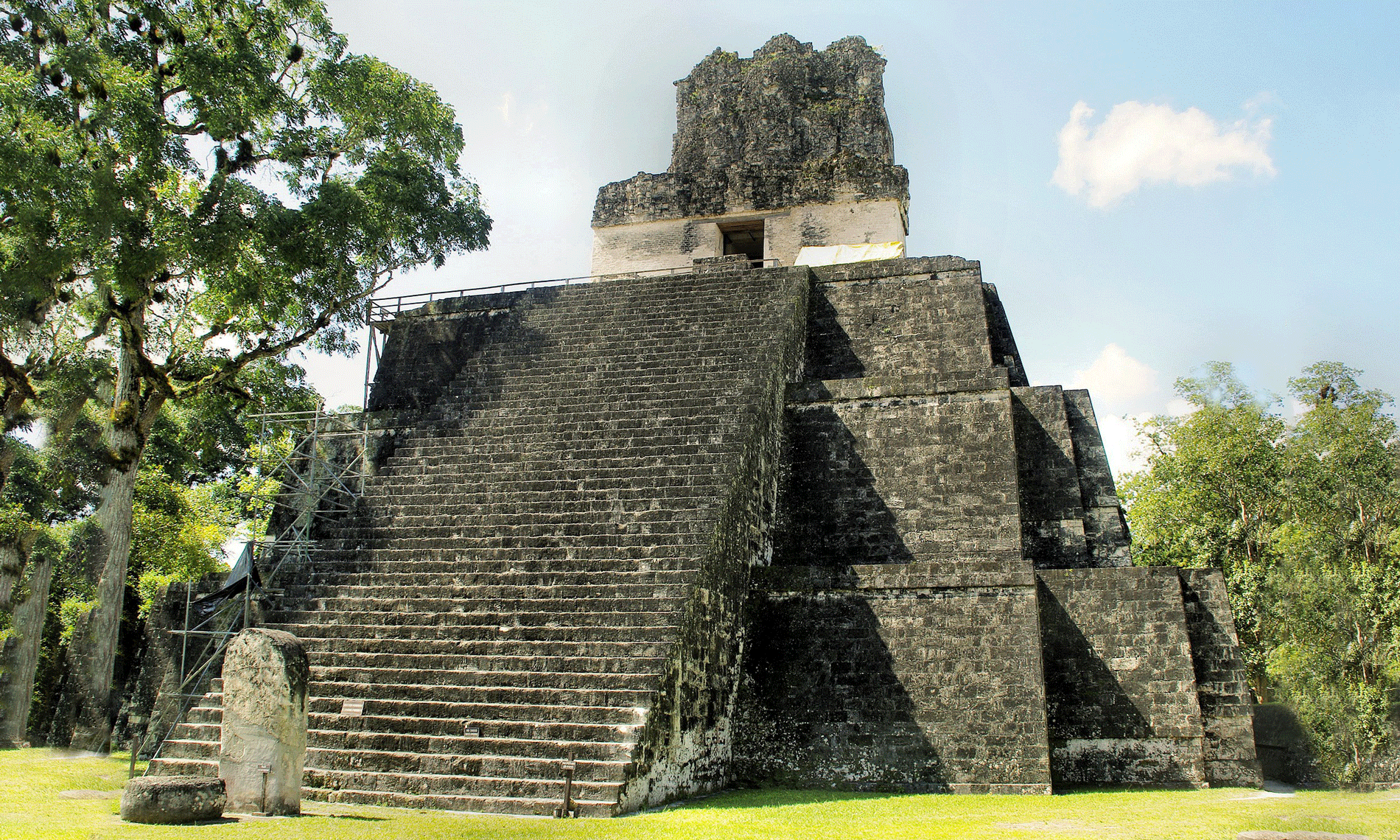 A pilot and two teammates, this was to be the usual composition of a terraformers inspection patrol. In this hypothesis, the myth of the Holy Trinity finds its origin in the trio of divine swarmers who formed the standard inspection patrol! When we have forgotten the concrete truth, comes the heavy plaster of symbolism …

One can also wonder if the Egyptian pyramids, too, had this function as a boarding platform. Yes, I talked about it elsewhere, some of the Egyptian pyramids were originally truncated. But the main use was to trap lightning, like the pyramids of Teotihuacan or Tihuanaco, like Silbury Hill and the dazzling complex of Avebury.

It is possible that Cheops did not build the pyramid that bears his name, that he only completed the tip – because it was originally truncated, with a flat top part at the level of the King’s chamber.

There are so many incomprehensible tales in the Bible, so many twisted tricks in the Torah, so much hocus-pocus in the Vedas, the Mahabharata, the Ramayana, so many improbable events in the legends, so many impossible exploits, so many unimaginable facts that dissolve in the sweet acid of the Saga of Eden.

Here they find their explanation beautiful and simple. Prosaic. Credible. Chain highlights offer a sumptuous feast just waiting to be tasted. If old contradictions are erased, others appear. So many paths open before you. Make your choice. Trust your steps, not me.

These fables have an old soul that resonates in yours. Or not. These revelations are mine, I offer them. No one is asking you to believe it. With a happy heart you can drink from the esoteric source, but always in moderation.

Be at peace. Go your way.