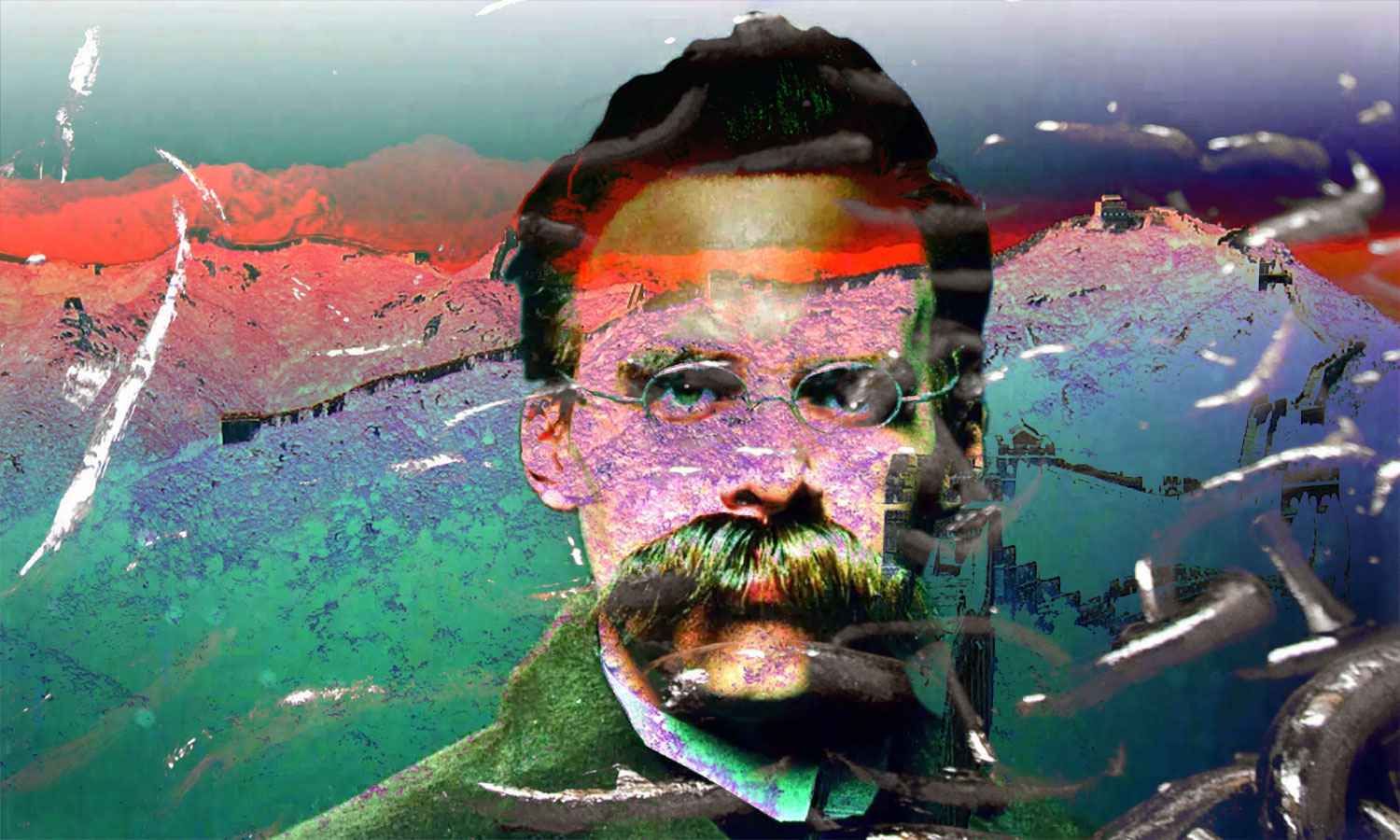 Without constraints, what would I be? A sloth. At first sight, laziness is the rule for gods, plants, animals… Everything that lives aspires to take it easy. At first sight only. Driven by the instinct of survival, most animal species work hard and give themselves little respite. Insects include: ants, bees, mites, termites…

It is a question of vital energy. It is superabundant for those who use it: need creates abundance. Those who lack vital energy must prime the pump. Getting in motion is the safest way to find the energy to keep moving.

My regular readers remember my verse about intensity. To party, to have fun, to have fun, to laugh, to brave the danger, to surpass oneself, to overcome the fear, to overcome the vertigo, to seek the speed, or failing that, to spoil oneself in the crises of anxiety… We are all constantly looking for maximum intensity. I just told you that laziness is the norm. We should know! How can we reconcile the endemic laziness that seems to be the rule and the insatiable search for intensity that characterizes us?

I could get away with a pirouette: one can seek maximum laziness, as Very Happy Alexander. One thus satisfies his two tendencies by finding the vital intensity in this absolute laziness. Borderline case that does not merit more interest…

“The idleness of the wise man lacks only a better name, and that meditation, speaking, reading, and being quiet was called work.” (La Bruyère)

The will to power

When we talk about Nietzsche, this story of dancing in chains is not the first thing that comes to mind. “Nietzsche is the philosopher of the will to power, conceived as creation and fullness of life, as a passionate affirmation of life. What is essential is our world as it is joy and will of power.” (source)

What Nietzsche is talking about is not the brutal power to exploit, rob, enslave. It’s power over oneself, will and intent according to Castaneda — exactly what’s described in the previous quote.

At first sight, the will to power is opposed to the domination of laziness. These two tendencies seem irreconcilable. Irreconcilable. And that pisses off the philosopher in me, because the man in me knows full well that he is subject to both. Laziness is the nest, the intention to raise is permanent. So one rises in its nest. 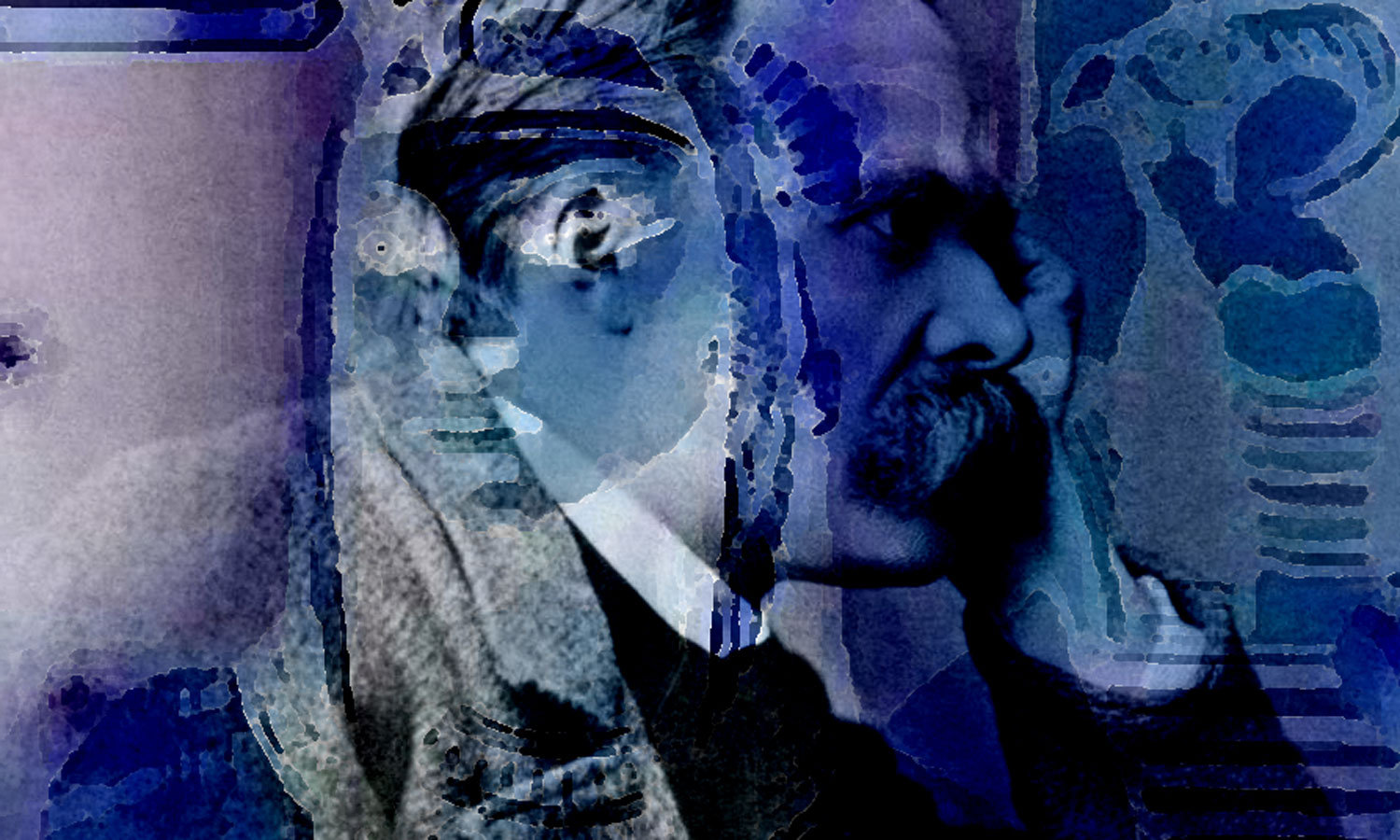 It doesn’t work this way. All joking aside, there’s a way out. Avoid to devote yourself to the power of laziness. Prevent to love laziness too much to want anything else. Keep an endless fight against laziness, resist the attraction down, always cultivate the deep desire to last.

Should we deduce that laziness is fading in some exceptional beings who are totally motivated by the will of power? This absolute love of life, with its risks, its adventures and its sublime pleasures, would be the prerogative of a few. The great number seeking, at bottom, only laziness and rest. The difference between these two categories of beings obviously comes from the amount of vital energy available.

As I said, vital energy recharges when you spend it. Accustomed from childhood to spending oneself without counting, one becomes an active adult, or pro-active according to the fashionable formula. Always looking to set things, conventions and people in motion.

The dance of power

Nietzsche knew that it was necessary to dance in chains. But he has limited this constraint to the field of artistic creation. We could add the warrior to the artist. And why not extend this liberating dance to the whole sphere of human activity? I can see on my own how much it applies and is true in all cases. Artists, warriors and all others, so that through their dance they in turn become artists and warriors.

We are all unique, but fundamentally all alike. Whatever the degree of genius or stupidity, the same causes will produce the same effects. That’s right in physics, but if it’s about psychology, it becomes a questionable approximation. We’ll settle for it.

To dance in chains is to free oneself from conventions. Conventions constrain us, but they are indispensable. If everyone put a different meaning on the words they use, it is impossible to communicate. Conventions are the indispensable basis of a life in collective. To what extent can the loner forget conventions? Ask Robinson Crusoe.

Stop! Everyone is lonely. One is born alone, one dies alone. In between, life flows with the illusion of others. One is no longer alone! Unless you seek solitude. If you need to leave the herd. It is a challenge, the man being a gregarious animal, made for the life in herd. Say in group, it is less vexing.

The flock is part of the chains. Why free ourselves from them? It does not prevent us from dancing, on the contrary: young people dance in flocks. Youth love to reconcile the irreconcilable. Old age has given up. 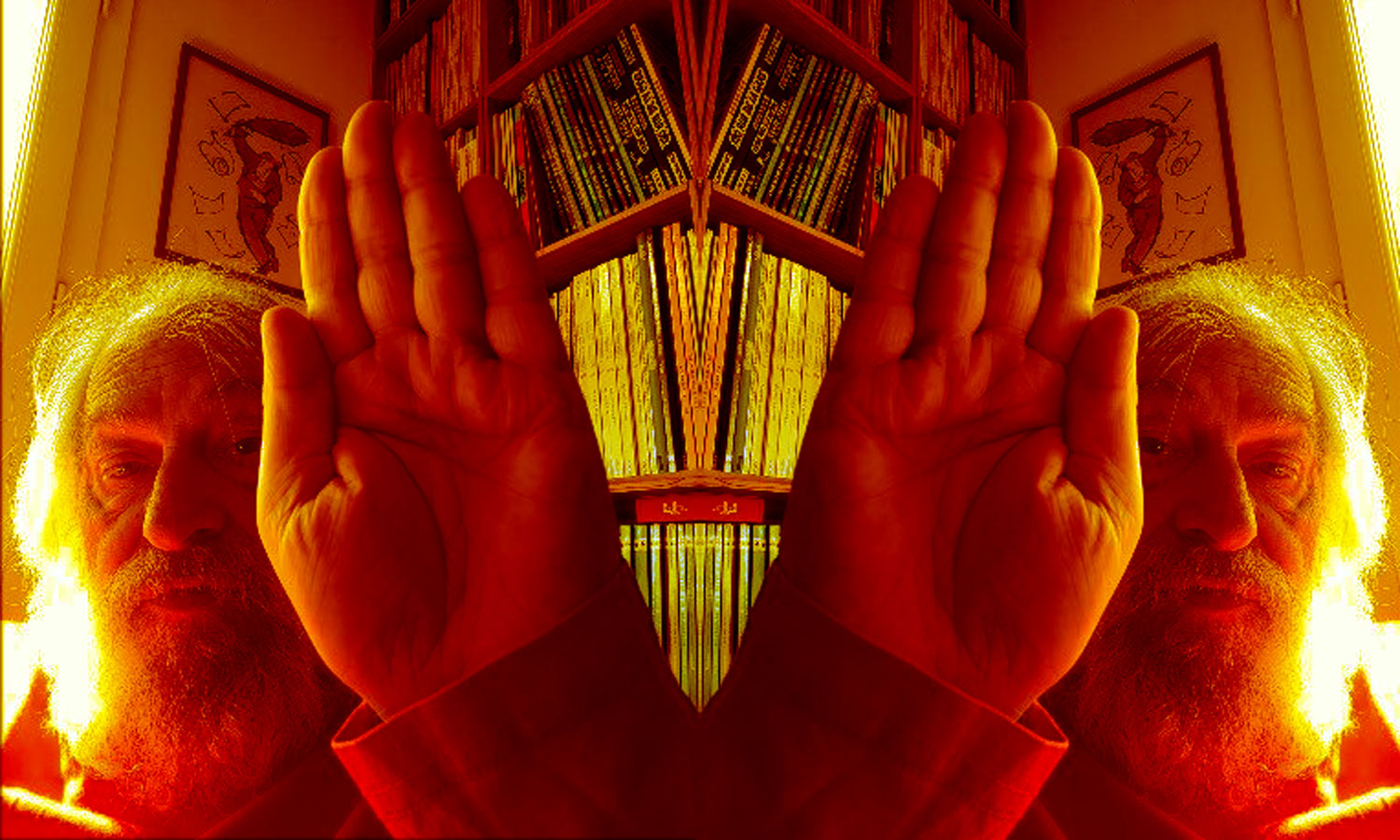 The warrior in the Castaneda sense spends his life dancing in chains. At the top of his art, he manages to make his chains the instrument of his liberation. During his life, the warrior encounters four enemies: fear, clarity, power and old age.

Fear is overcome when courage grows. Clarity, at first blinding, becomes liveable by moderation. Powers are balanced by humility. The more they grow, the more humility is strengthened. Meditation, prayer, will, a thousand tricks help us to relegate the ego.

Only the last enemy remains invincible and ends up winning. Old age terrace even the best. No one escapes, death is at the end of the hall. The inevitable death is the most magnificent of the constraints that help the warrior in his progress towards the summit of his eternal being. In the face of death, there is so little! And yet even the gods die. Mortals are immortals, teaches us the French Academy.

The warrior takes his death for advice. So all his life, he tames it. He knows it. The warrior who controls fear is not afraid to grow old. It helps him stay young. The lazy guy gets away with humor. He’s so lazy he doesn’t even look his age.

The warrior’s enemies are indispensable chains. Just like the little tyrants. Without these squabbles, these obstacles, these trials, we would be nothing but sloths condemned to a quick death. The warrior fills his life with so many acts that he no longer has room to grow old. He no longer has time. He has not decided to follow this dirty habit. He himself remains in perpetual change. He is the wind and the rock. The ship and the reef. Fluctuat nec mergitur Fleet but not sinking, is the motto of Paris. It suits very well the warrior always moving but calm inside. His serenity protects him from aggression and injury. Immobilis in mobile. Motionless in the move…

Thus laughs the warrior who endlessly amuses himself. He goes with good heart. Despite the brakes he advances. In the chains he dances. His dance dominates fear. Laughs at clarity. Gives him powers. Prevents him from aging too quickly…

The warrior, as I said, is constantly acting. Not in the hope of getting anything. Castaneda teaches us that the warrior acts without expecting the result of his action. But he acts ceaselessly. And by magic, his actions earn him a dream life. Hence his attraction to act. It’s like a game. It’s really a game. The warrior keeps the spirit of childhood and the taste of the game merges with his passion for life and its profound mysteries.

Das Spiel als Weltsymbol, Play as Symbol of the World. (learn more) This aphorism could well reconcile two visions that seem irreducible: the attraction to act and act without waiting for the result of its action. The result comes from where you don’t expect it. So chanceFrench : hasard is the master of the game. Chance which is only another name of the divine arbitrariness, since Osiris and chance are one in the Egyptian language.

In nature’s infinite book of secrecy, a little I can read.