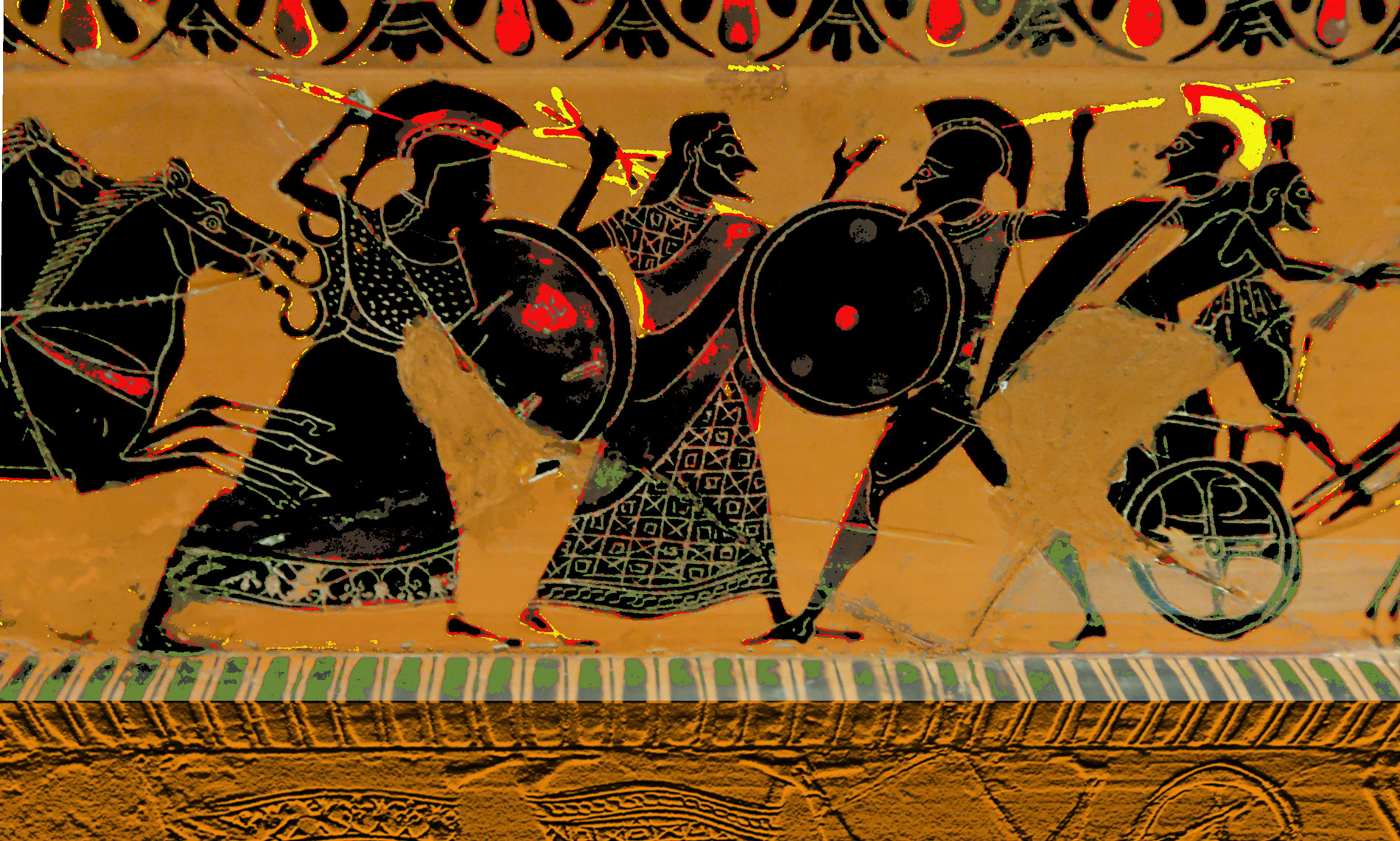 If we are to believe our myths and legends, among which I count the Bible, the Torah and the Koran, the former gods were fucking brawlers. And it influenced us: now we do as they did.

As we have seen the Former Gods were dirty, angry, irresponsible. A wild bunch of kids who bicker constantly. Yes, the gods are formidable and it is wise to fear them, the Greeks have taught us 2500 years ago. They knew them well! At the same time, from the 6th century BC, outbid the Gauls: “Nothing to be afraid of, except the madness of our creators. These almighty crackpots could well throw the sky down on us, as they have done before“…

Men of this era did not see Gods as we do now. Ancient people were more circumspect, with good reasons. The gods they saw were dangerous, selfish, unscrupulous, greedy for fame, jealous and vindictive. Proud Zeus, angry Jahveh, fierce Odin, Killer Baal, Nuke Shivah …

Comparing with these gods, the devil is an amateur. They say that man created God in his image, he therefore had a low opinion of himself.

On the contrary, if the gods had really created men in their image,  the human race would have disappeared long ago. We would have killed each other to the last, following their example. So ? What does it conclude? Would we be better than our creators? This is doubtful.

The truth is that these so-called gods are our fathers, but despite their science and their height, they were only men. And not of the cleanest type. Very smart supermen, very competent engineers and scientists, but totally immoral: so were the Former Gods … should I say Terraformer Gods? Two labels for one bottle.

In the portrait that stand the different mythologies, one looks in vain for gods of love. Unworthy fathers are more numerous: the sacrifice of Isaac, Cronus devouring his children … Sabaoth the Terrible, who commands countless legions of Invisibles, some of whom are immortal and endlessly destined for war … By gods almighty, I wouldn’t live on their planet, wherever it is!

The Celto-Scandinavian mythology presents gods whose name means fear, or worse. The goddess Freya has given fear, the god Odin has given odious – where one finds gods – and the god Thor is not right. The Greeks are formal, too: the gods are scary. So the god Pan gave panic. God, that’s fine. It is when they are several that it spoils for our numbers. 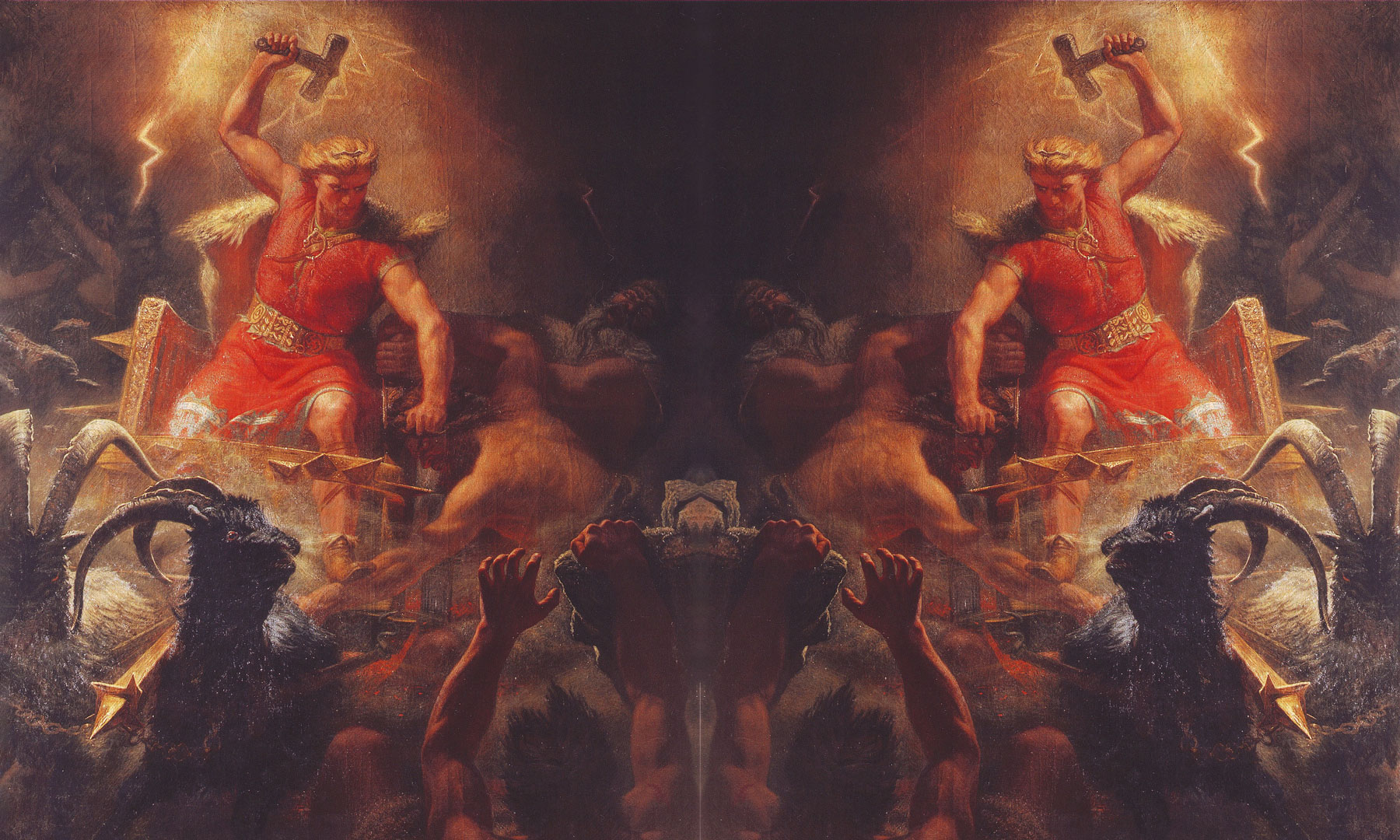 Like father, like son. We are not better, we who are in their image. Still. Religions that preach God’s love are fateful variants of the Stockholm syndrome. Oh yes, fear the gods. But love them, no way! They are not gods, despite their great powers, their technology and all their science.

Keep your love for the Source – who doesn’t care anyway. Despite their longevity, which in view of man, makes them seem eternal, gods are mortal like every beings. Only they have a longer life, which doesn’t mean eternity. Gilgamesh of Sumer discovered it four millenia ago. Former Gods were only demiurges. They created us by proxy as we will do soon through genetics.

Remember they had to rebuild a planet. Inhabited lands were ravaged by numerous floods, deadly tsunamis, earthquakes and other disasters. The old masters, giant in size and spirit, have been forced to leave the Earth for reasons I explained. It was heartbreaking to leave this world they shaped and pampered ever since. Pre-Flood civilization – called Atlantean – lasted more than 120,000 years.

What are we in front of them with our four or five thousand years of history? That is why the Tradition said: “We are dwarfs on the shoulders of giants.” They created us in their image, of course, but much smaller, so that we can adapt to the new geophysical Earth.

No doubt they would have designed giants on a planet ten times larger, like their home planet in the system of Alcor / Ursa Major. They did it before us on this one. The giants who preceded us had a planet to develop. When they finished the job, the gods got rid of them, they took up too much space. And then he made us wear the hat.

The gods taught us everything they could, even the art of being fake – we learned their lesson well. They recorded in myths carefully designed everything they did not have the time to pass, and they encapsulated here or there, underground, samples of their amazing technology so that we can find in time: under the Great Sphinx of Giza, Cairo, under the ruins of Tihuanaco, under the Potala in Lhasa, under the dolmen that is under the labyrinth of the cathedral of Chartres, and generally speaking under your feet wherever you are. No one was found yet.

Unless Zahi Hawass is sitting down the secret of the Sphinx of Giza? Why not ? He sat on so many treasures before. But never, never has he sat down on his honor. It would have been too small for his big ass.