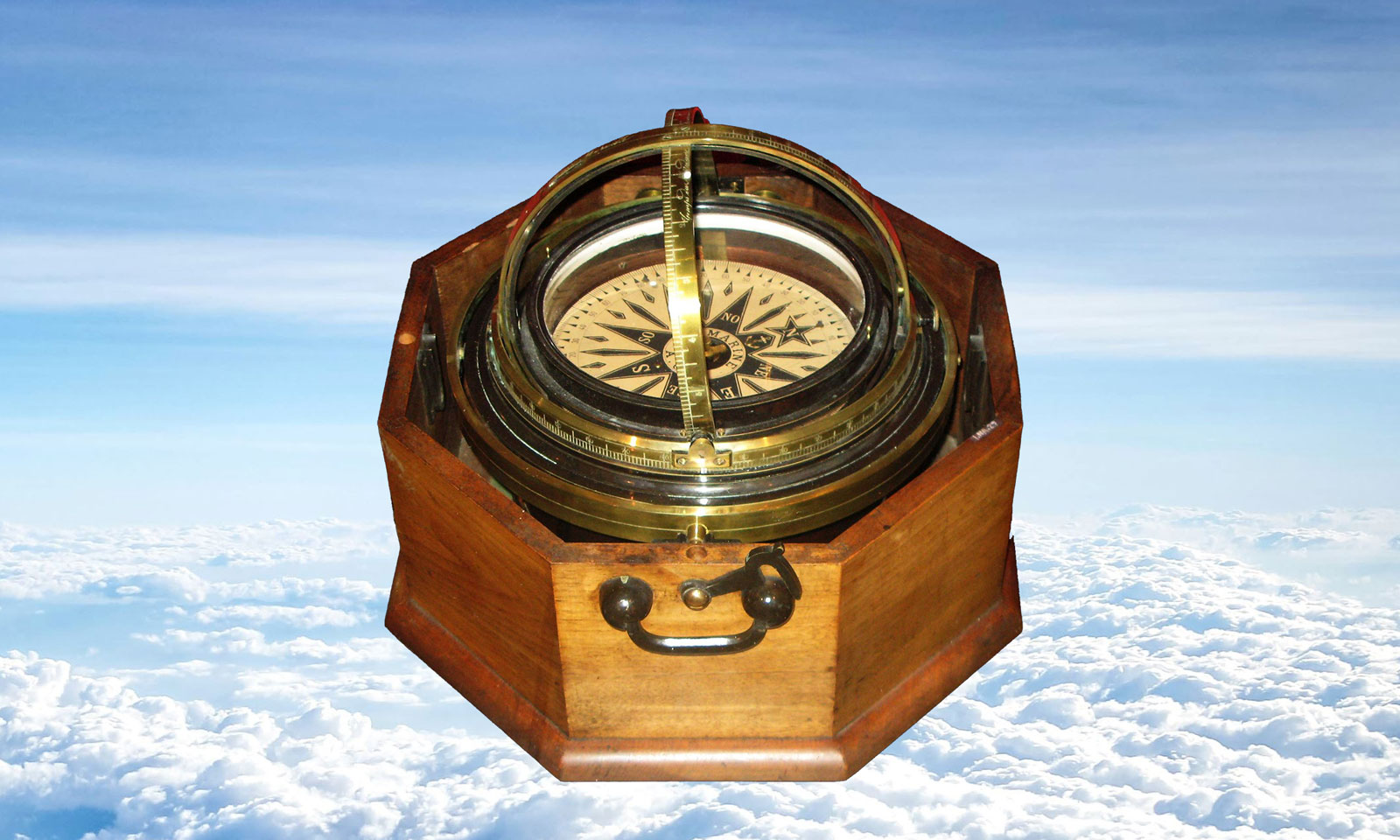 UR, the Beginning. ANU, He who came to us.Anu = à nous There was a time when the sun came near the earth. UR ANU, it was the time of the beginning, the time of Ur, the golden age.

There was a time when the sun was eating the sky. A time when the sun weighed the weight of a hundred thousand suns. Its brilliant light forbade contemplating its very face for a very short time. It was everywhere when we looked up. It crushed us with its light and its mass. Even at night it shone with a brutal splendor. But the big sun was cold.

In those very distant days men were but animals, and ferocious beasts fed on their flesh. Naked and fragile, the first men did not know how to protect themselves from wild beasts, from hunger and cold, nor how to melt the snow and ice that covered the earth as the seas, the plains as the mountains. 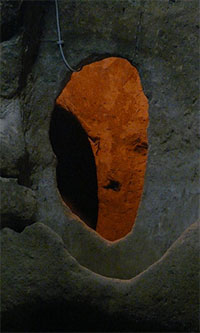 In this time, men were like moles – almost blind, weak and chilly. They were buried deep underground, by clans or families. They lived in small groups which sometimes met in interminable tunnels, but which avoided one another most of the time.

The surface was buried beneath the ice and covered with frightful blizzards that made the snow fly in suffocating vortices. They remained in warm depths for many generations, unable to get deeper because an ocean of molten lava blocked the way down. They tried everything for a long time, they waited even longer before some of them could find the way to cross the wall of the lava and get deeper to finally reach the soft light of the earth core.

In this inner world they have lived happily for long fractions of eternity. They raised cattle and cultivated fodder and cereals, tasty fruit and vegetables matured with love by the crystal sun of the earth core. These happy ones, however, were not numerous. Most moles men have remained in the inter-worlds, going along the infinite network of tunnels and corridors looking like the galleries of a molehill.

In their troops, there were more than one volunteer ready to attempt an exit. The frozen surface has remained inhospitable for a hundred thousand years, but now there are cattle and game wandering outside.  In the great sky that shines, above the frozen earth, there is this great dazzling sun, with all the Sons of the Sun who live within.

I, Aorn son of Thyann, of the Clan of the Rebels, I went up to the Sun, I walked on its bright face and I knew its inhabitants, the great Luminous Ones. They caught me while I was hunting on the ice. Before he became Jared the Sage, my father was Thyann the hunter, he showed me how to flush the game. I was so absorbed in my hunt, I did not see what’s coming. The Sons of the Sun have sprung up behind my back. They captured me in a large metal net, I thought my last hour had come. I was so wrong! They greeted me on the sun. Its brilliance is not at all unbearable when inside. On the contrary, there reigns a soft light which spreads all around the four lands.

There flow four great rivers, separating four islands, four distinct regions populated by different beings, sometimes male, sometimes female. These rivers flow from the summit of a very high mountain which occupies the center of the Sun. The mountain is the most sacred place of the Sun. There reside and preside the powerful among the powerful.

Their mighty Queen is Hathor aka Hera, the Great Goddess. Her least desires are strict orders. An army of chamberlains and minions constantly flutter about her, like the worker bees around the queen of the hive. I only went there once, which I was told is an unexpected chance. Some of the mighty Solar People have never seen the Queen face to face. 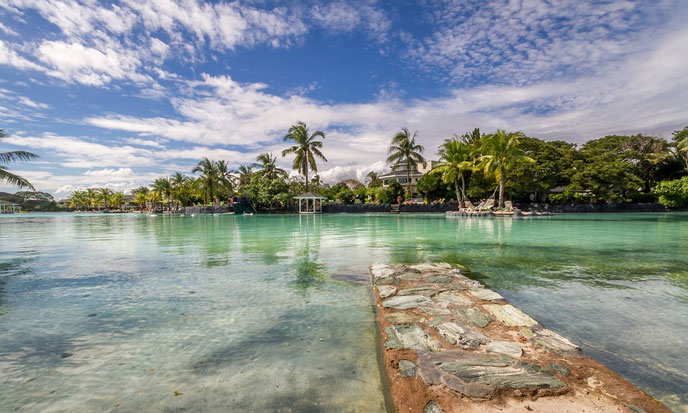 “Aorn the son of Thyann, thy name shall henceforth be Enoch, and Adam, Adapa, Gilgamesh, Idriss and more. Thy names will be as numerous as your descent. Thy story however shall be thine only.”  Such are the words pronounced for me by the great Hera. They are forever engraved in my memory.

I lived on the sun for seven lives, 400 earthly years passed during my stay with the Solar People. I spent a whole century on each of the provinces that make up the empire of the Sun. See how I know them! See how I liked them all …

Not a single day did I regret the icy earth nor the mole hill. Not a single day did I fail to praise the mighty Solar Ones. The only good place, perfect to live and develop, to rise up, to give oneself wings, it is up there, at the Mighty place. Every morning, when I awoke, I said to myself: “Do you know where you are?” In Paradise. Yes my guy, take my word. You’re still in paradise. Take advantage of your day to learn the sun and grow still in the love of the Powerful.

While you’re there, make ends meet to extend your stay visa indefinitely. You can do it.”  So did I. And I’m still here.