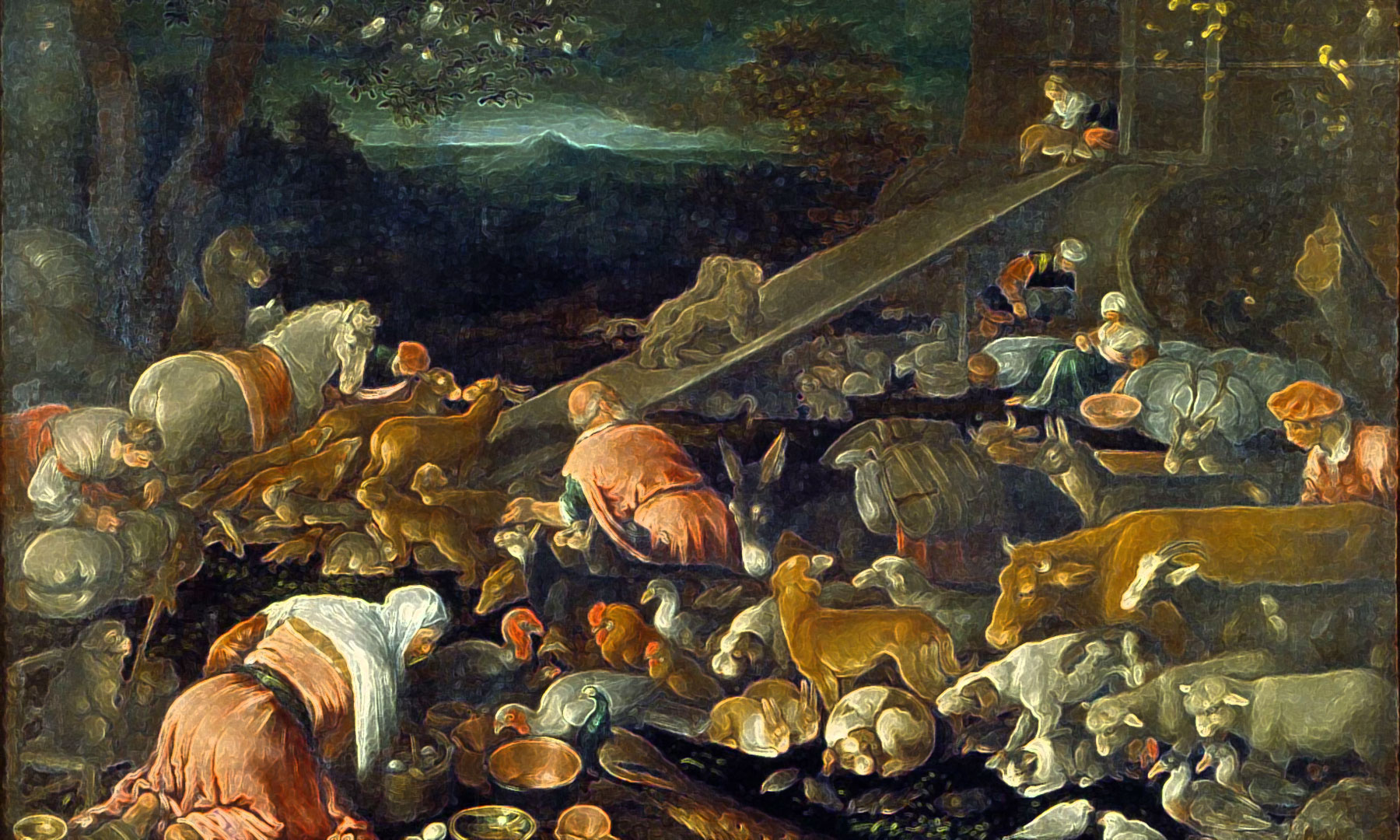 When the Wave of the Apocalypse has broken over the world, those who were not prepared died. The few survivors, a hand-picked elite , have abandoned entire populations to their fate.

Impossible to minimize accuracy of Atlantis’ engineers. Their talents in astronomy and mathematics puzzled U.S. astronaut Gordon Cooper who tells the discoveries he made when studying Olmecs’ site: there is a strong evidence the ancient Olmecs knew a lot of astronautics. Please keep in mind the Olmecs inherited Atlantis knowledge. A huge, universal knowledge. When Atlas and the Atlanteans have straightened the Earth, they knew pertinently what risk they were making run to other men. The manipulation could have failed. If the prowess of Atlas was a feat, the giant tsunami could not be avoided…

Conversely, if this hypothesis is not the right one, impossible to maximize the piloting skills of Atlas at the time of the huge ship-island Atlantis‘ take-off. Besides, what error Atlas? The Atlantean knew before takeoff that a devastating tsunami would decimate humans and animals on both sides of the Atlantic Ocean. If not, how could they have warned Noah?

So they were able to avert all the Noah of this world – we saw how numerous  they have been. They had time to build high altitude bunkers : the mysterious cities of the peaks. They had planned everything, calculated everything, anticipated everything. And when the Wave came, they were fully prepared. The elite has hidden in burrows or nests of eagles. The crafty ones have made an ark. The strongest ones have flown to the stars. But the others?

All these sacrificed little ants, waiting for the Wave?

Being surprised by a tsunami, it is one thing. Knowing that a major tsunami heading straight on us and that there is no escape, it is a different story. In Atlantis, as elsewhere, those who were neither scientific nor astronauts nor powerful, there were many. They knew they were doomed, and for those who still had doubts, all the signs were there to confirm the horror. They saw the island getting empty. They saw the long ships going towards the coasts of America, Europe and Africa.

They saw the elites, nobility and clergy, getting into space rockets. The Earth rumbled. The rockets have gone off towards the starry sky. On the island deserted by the law and order, they remained among them, the useless, the sacrificed. Their wait was it short or long? Long enough for hunger to take place. The towns were sacked, without passion, with a methodical and dirty destruction. They have struggled to eat the leftovers. They have eaten the pets. Those of the zoo. Then they have eaten each other.

Everywhere on Earth, men, women and children panicked run in all directions to escape the giant tsunami. But in vain. Nothing can resist a tsunami tens of yards high, so imagine a tsunami several miles high… They were seized, drowned, crushed, swept along helplessly. Have they had time to pray to their god who has done nothing for them? Or only time to cry? 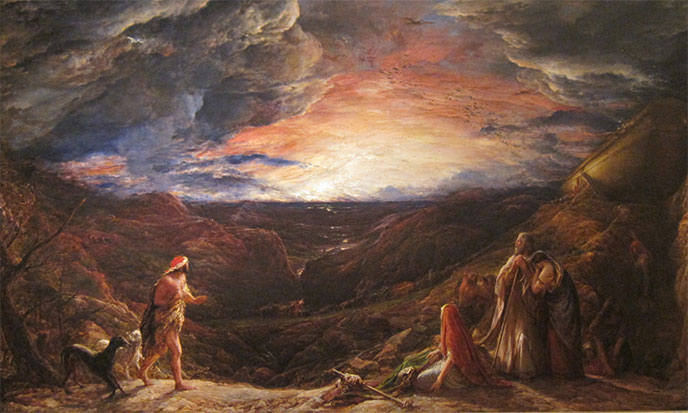 What can you do in those last moments when you know you will die? What does one think when absolute death falls on you? When you see the tsunami,  devouring as a hungry wolf, high as a mountain, about to sweep you? All the Atlanteans have died at the same time, legions of cautious souls, united in the astral plan in their ascent to the white light. They all went together to the other world, hoping to find it better than this one. Anyone is alone before death.

Death is a private matter, strictly private. Just as birth. Intimate sphere. But in those days of reality TV, the private is published. Intimacy is exhibited. Perpetrators or victims, sados masochists make the buzz. Suicide bombings are an opportunity for the martyrs if they are filmed.

Did I say all the Atlanteans died? I was wrong. Happily some of them previewed the disaster and were cautious enough to store their precious genetics and other sciences, together with eminent scientists, well hidden in the strongest fortresses you can imagine, up in the Andes. Some others managed to land in Europe, they took refuge up in the Alps, they were the ancestors of Etruscans. Some millenia later, a new empire will emerge in Europe, a new Atlantis in the North sea  called Middle Earth.