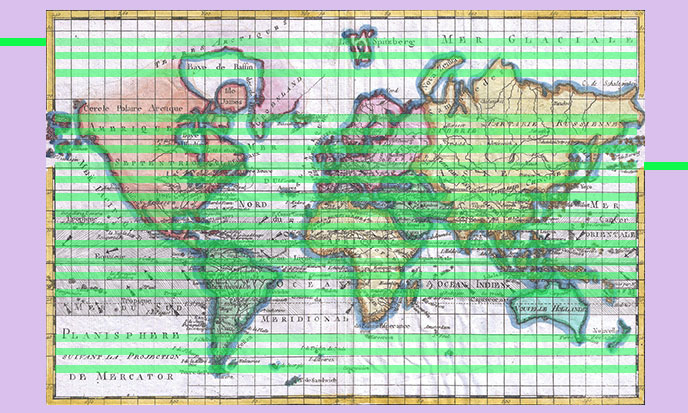 The knowledge of sacred streams is that of the princes of Atlantis. They have transmitted us the legacy of an advanced civilization that preceded the global disaster of the flood. This lost knowledge is the subject of a new science, geobiology, which is dedicated to the study of cosmotelluric energies in relation to the living. This new science has more than one chapter.

For our first ancestors, the Pre-diluvians were gods. Whether they were Atlanteans, Titans, Devas, Tuatha or Elohim, whether they were called Atlas, Prometheus, Osiris, Enki, Quetzalcoatl, Cuchulainn or Elijah, their world was technological, but in a completely different technology as the one we use now. The aim, indeed, was quite the opposite: they cultivated the magic and sought divine powers. To so, they have used among others, geo-energy, or Wyvern or Vril, i.e. energy produced by the rotation of our planet.

Only due to their rotation, planets produce electro-magnetic energy in plenty, which is larger when the planet rotates in the ecliptic plan.By unknown methods, the former ‘Gods’ might have been able to straighten Earth’s axis of around 23 degrees, in order to bring back the planet’s orbit into the ecliptic plan. Thus, finding back the perfect fluidity, our planet began to produce a large amount of electricity, like a flywheel. That was the goal sought by these great men. 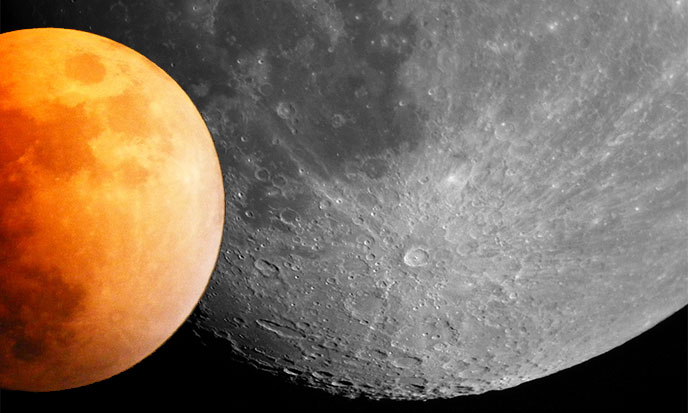 Remember that there are other hypotheses to explain the golden age and the decline that followed. We mentioned that of the successive moons captured by our planet, causing several periods of gigantism vegetable and animal. Man, already present, could not escape this phenomenon: he was a giant, too. Then, when gravity increased, the giants have left handing over the controls to us. They returned to where they came from.

Thus began the golden age. Geo-energy was collected, channeled and distributed throughout the world, where it dispensed its benefits to everyone. That’s probably the cause of the great longevity of golden age’s men.

But then the cataclysm came, and the Earth lost its fine balance. It found back the slope we are used to. However, although it is weaker, the geo-energy is still circulating on our planet, through wide parallel currents, the sacred streams. An alternative science, geo-biology, studies the effects of these streams.

They are major energy currents, flowing from west to east, covering a width of slightly less than 30 miles. They have the ability to repel cosmic-telluric residues and other negative energies. They are quite favorable to life, giving good health, clear thinking and dynamism to every living being in their path. Many medieval cathedrals are located on the main european sacred streams. True chakra of the Earth, the cathedral of Chartres is right in the middle of the most intense one.

Measurable reality, the present sacred streams, however, are only pale imitations of the prediluvian flows, when the Earth rotated right. Because as soon as Atlanteans had straightened Earth’s axis, our good old planet began to work for them, like a giant dynamo, watering the globe’s surface with powerful jets of raw energy that network of megaliths were tasked to channel and transport to consumption places. 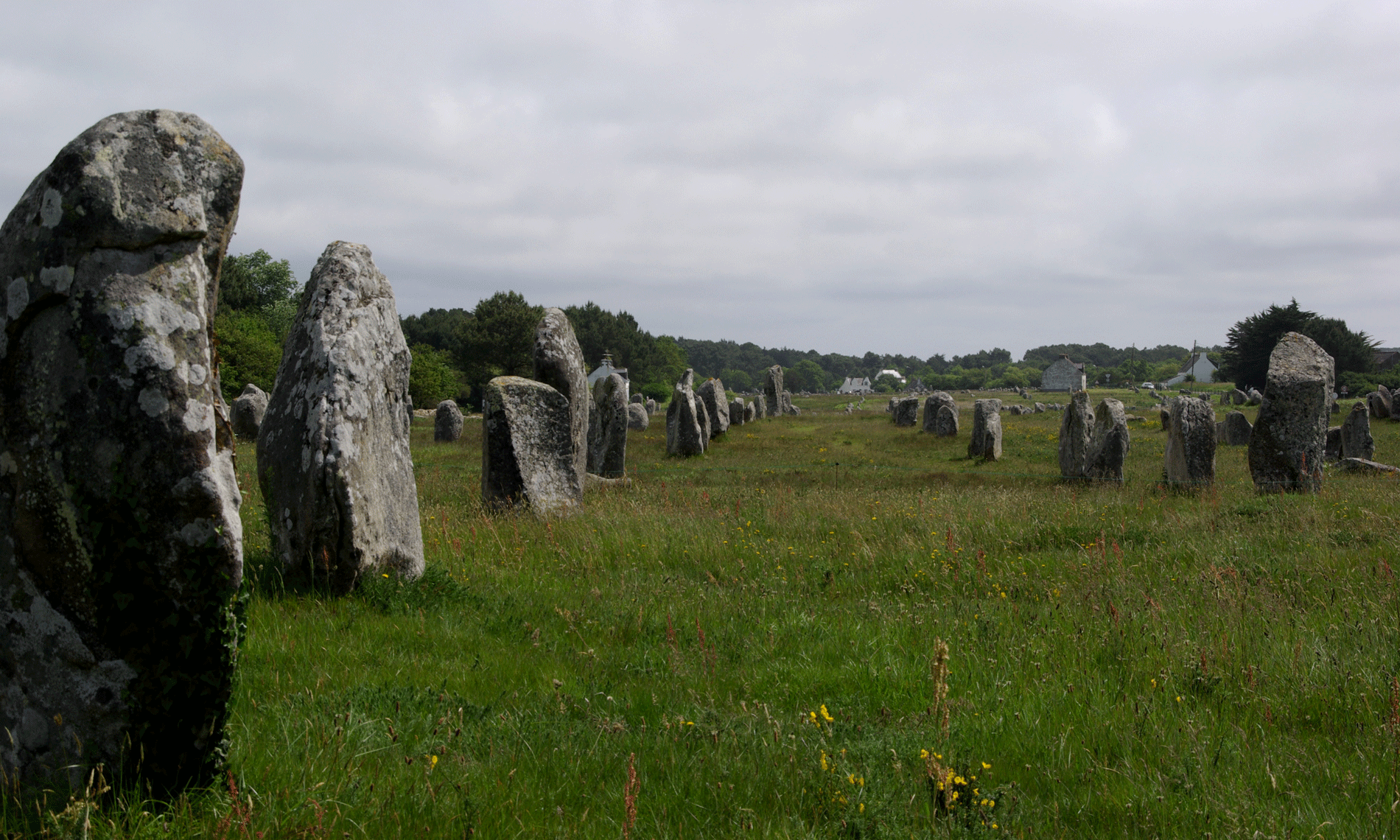 The role of menhirs’ alignments is not limited to that of a distribution network.

Thanks to the energy flows they convey, thanks to their position chosen by clairvoyants sensitive to cosmo-telluric waves, these large stones are also acupuncture needles for the Earth which have played a major role in some astral mechanisms. Children can flourish and love them on their knees: for them it is another world …

… when for their builders they were only machines.

The former demigods tried lots of other techniques, always in one and the same goal, enlightenment. Recover all of his resources, realize the promise of Isis, that was the delirium of each Atlantean. And for that, he was ready to face death. Neolithic populations were using a technique even more dangerous than lightning: trepanning.

After Greco-Roman antiquity, the cult of Isis was gradually abandoned in favor of softer techniques, the vaulting effect of the cathedrals built on the sacred streams.

It can be emphasized that at first a spellFr: envoûtement is the result of the vaulting effectFr: effet de voûte produced by churches and cathedrals. Wanted by all the faithful, this spell was willed by the medieval builders who had calculated each parameter.

No one is more enslaved than the one who falsely thinks he is free.