Oh Rishi Sage, you who hear the tempo of time, you who step by step follow the quiet pace of the huge, come down on me. The rythm is your rhyme, the rule is your breath and the order is your law. Sing to me your melody song, make beat for me the heart of the world!

“Rishi is an old-Indian word taken up in the Sanskrit language, which applies to all regular movements of the Vedic cosmos. By extension, a Vedic Rishi is one of the crucial witnesses to the cosmic order.” (source)Wikipedia 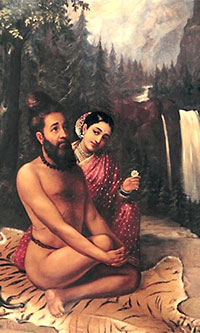 A Rishi is an ancient clairvoyant who can hear the Veda, unlike other beings. His responsibility is to translate pulsations of the heart of the world through hymns he composes and performs. The music is not written, except in the Akashic Records, for everything is oral … The stanzas or verses of unequal length, reproduce the music of the spheres to the best, the sublime cosmic symphony that only he has captured. The Rishi makes us hear and vibrate, the Rishi calms us. The oral tradition of the Rig-Veda is composed entirely of these Vedic hymns attributed to Rishi Sages.

It is disturbing to note that this portrait of the wise Rishi could, to the letter, apply to shamans of primitive societies, these savages who are the last witnesses of the golden age. They will all be gone soon.

As Rishi, shamans are yogi who, in deep meditation, hear the song of the world and the breath of time. They are mandated by the community to decipher these imperceptible signs, to make them visible and understandable. The Rishi are great shamans of a sacred society, in the morning of the world, when all months were 30 days, when the year of twelve months lasted 360 days, and when the earth was not inclined to the ecliptic. The shamanic or magical size of the pre-ancient society which has produced the Rishi is confirmed by a thousand signs which make the delight of Hindus.

Thus the letter R, the initial of the name Rishi and all the adjectives that refer to it, is to be the seventh letter of the Indian alphabet Devanagari, seventh as the seven primordial Rishi. This letter R is “one of the few Sanskrit lexemes without initial or final consonant, pure rolling vocal which shows the dynamic power of a “universal vibration” without beginning or end, open, limitless, impersonal, eternal.” (source)Wikipedia 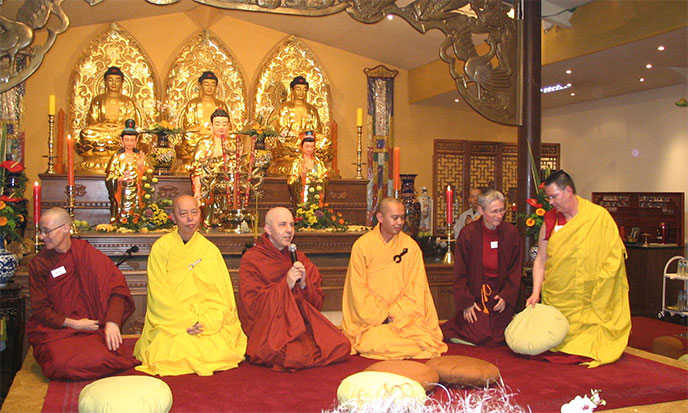 Another numerical coincidence: in Indian astrology the seven Rishis (sahprishti) are the seven stars that form Ursa Major. (source)the Vedanga, “members of the Veda” subsequent to the primitive Vedism

Everything what focuses on the Rishi is immersed in the most pure and powerful magic. Decryption of endogenous or exogenous biorhythms has always been reserved to shamans and healers.

Historically, scholars who can read in the sky the regulate run of stars are also the shamans know how to regulate the conduct of nations and individuals. The separation of astronomy and astrology is recent and demonstrates the materialistic decline in which we are plunged by kali yuga, the iron age, the reign of quantity.

The Rishi are of great shamans. However, they are not men, or if they are actually, they do not belong to our lineage. “The name Oûmas given to Rishi distinguish them from the Pitris, the ancestors, with whom they must not be confused.” (source)Langlois quoted by Wikipedia

Above men, but below the Source, does it not remind you of anything? The Elohim, these entities planners, as called by the Sumerian texts. The Elohim are also seven. “The number seven allows to associate the Rishi to the seven gifts of the Vedic sacrifice (yajna) and the seven meters of the Vedic poetry.” (source)Wikipedia 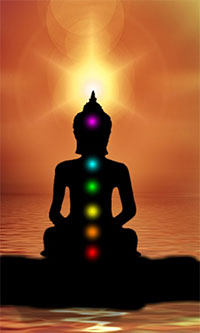 Of course. It also allows to associate the seven chakras. What else are they? Seven points that emit a colored vibration, each chakra according to its own color. Seven transmitters that diffuse a sound vibration, an F sharp on this planet, each with its own tone and texture.           The seven chakras are magical imprint of the seven primordial Rishi on every inhabitant of this planet, who is liable to them for this gift, as we are liable to Athena for our immortal soul and to Isis for our perfect spirit.

The number seven being “magic” rather than arithmetic, the real number of the Rishi could be higher.

Most of the hymns of the eighth reading of section eight of the Rig-Veda are indeed attributed to very numerous Rishi.

Most Rishi are related to it using the term “son of” and are therefore male, as Atri son of Sankhya. Some Rishi are of the female gender, like Satchi daughter of Pouloman, Indrani, or Sraddha daughter of Cama.

We have seen that this is also the case of the Elohim, which are much more than seven, who have wives and children, but who are not of our race. Unique and familiar Rishi, in which we recognize in turn the Watchers of the Bible, the Elohim, the Viracocha or the Nordic Aesir. Certainly, they witness a world that no longer exists, where science and magic went hand in hand, where the Spirit, not vice, swept over the surface of the waters. 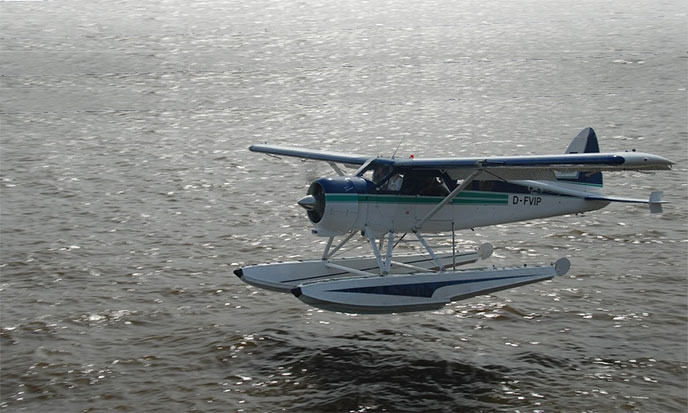 And you know what ? Spirit of God was the name of his seaplane.