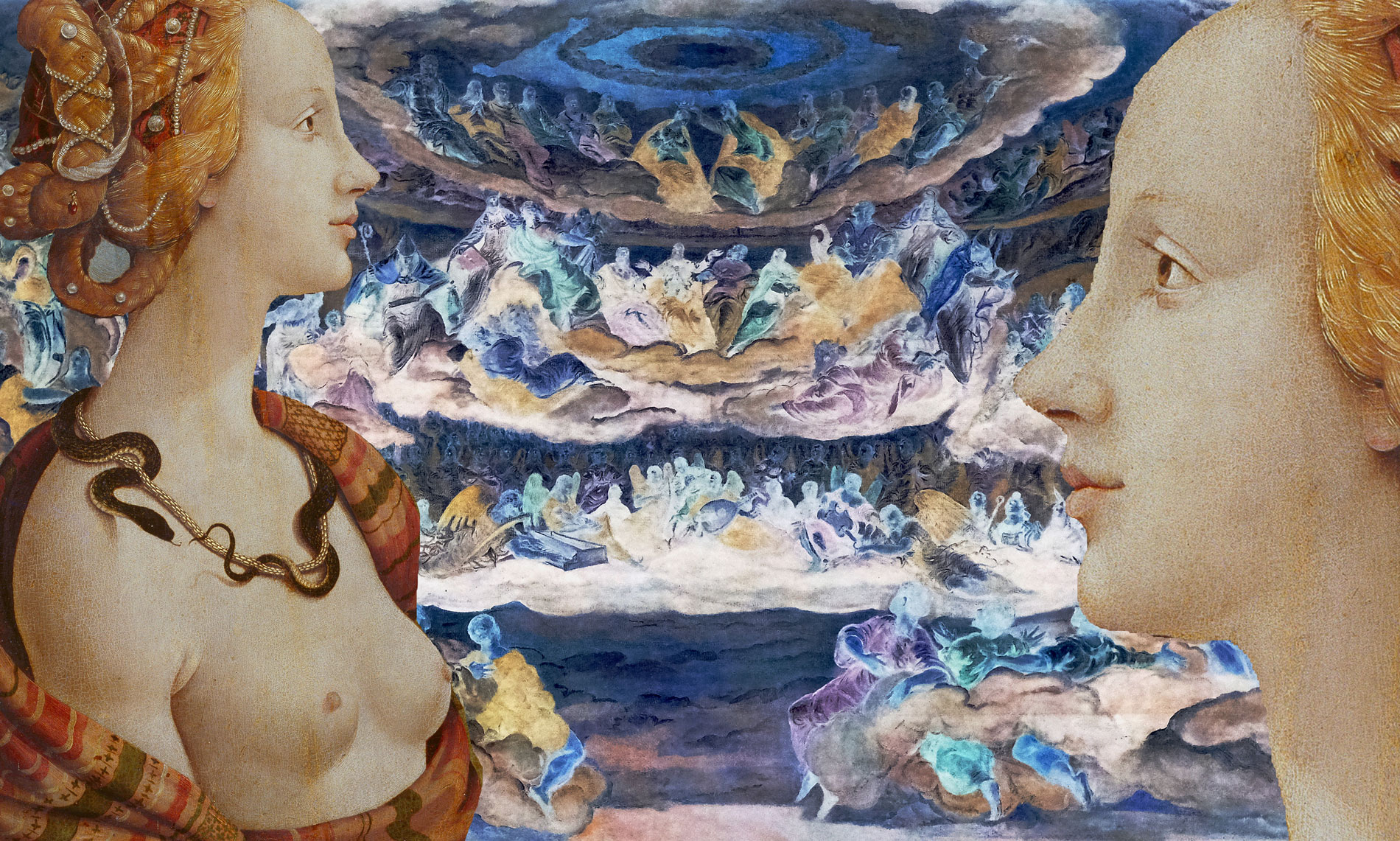 Biblical and Kabbalistic traditions mentioned seven Elohim, seven senior beings living each in one of the seven skies. We saw that the skies of these beings are not exactly the ones we were told. Circles or worlds of gods are gigantic circular spaceships, even spherical. Seven wandering planets ...

Legend of Elohim is taken literally in the Islamic tradition. Abu Yusuf Ya’qub bin Hamdani, second Almohad caliph, died around 1184. According to Abu Ya’qub, spiritual forms are manifested through the seven supreme letters, which are the seven intelligences or the seven cherubs. It is written in the Koran and in the Hadith that there are seven different heavens where the prophets stay. They correspond to the seven chakras and describe seven levels of consciousness, seven steps that allow the ascent, ie Meraj for Islam, of the believer to the seventh sky. Arsh-e-Mohalla, the seventh sky, is the third circle of the Celts, called Gwenwed, Circle of the White Light, a central spot where Main God lives forever.

For Judaism, to reach the seventh sky is achieving perfection of self, entering the inner light. But it also announced the return of Elijah, which will restore all things to their original perfection. This brings two points: firstly our planet and our species were created perfect and since then they have only decline. I do not speak of creation ex nihilo, but terraforming and Genetics, big difference! Call me everything but a feeble and disciplined biblical creationist. I have no interest there. And secondly it confirms that the wandering planet, or rather the enormous mothership named Hyperborea will come back sooner or later make a turn here.

For the Hindus, the seven skies are a representation of the chakras and the seventh one is called Sahasrara or Lotus of a thousand petals, which is the crown chakra, opening the fontanelle or arcana XVI The Tower in initiatory tarot. So when Muhammad entered the seventh heaven and met God, he saw the radiant tree with beautiful colored leaves: Sidrat-ul-Muntaha is its Arabic name. The parallel with the thousand-petalled lotus is obvious. It shows us that if there is more than one path, there is only one Way. 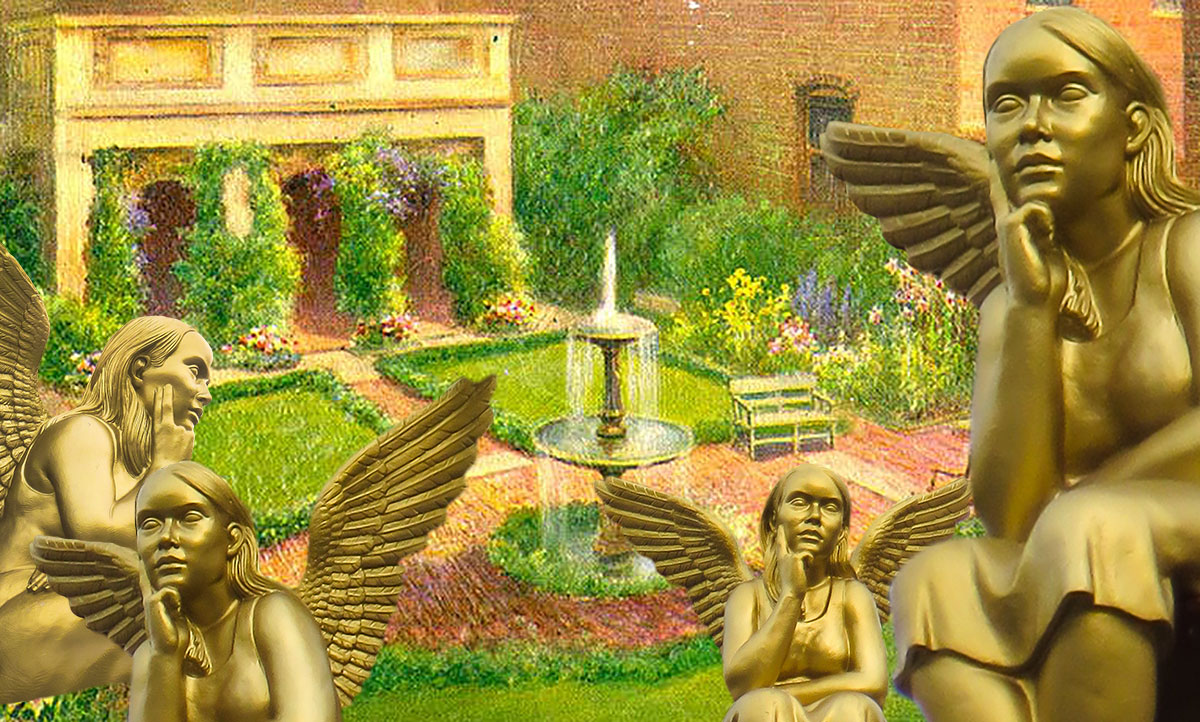 For Muhammad, such a rise is possible only if we follow the middle path, not veer neither to the right nor to the left. The French Sufi Rene Guenon, alias Abdul Whalid Yayhia, constantly stresses the point in his work. It is easy to recognize the description of kundalini yoga and the three channels of energy, Ida, Sushumna and Pingala, the right, the center and the left. Before the rise of Kundalini – Buraq in Islam – and awakening the human being uses only the left and right channels, which carry an energy of less intensity. But when comes the awakening, the fact is this:

“After the realization, the center channel or Sushumna Nadi is open and allows the spiritual ascent. In the Hadith, the Middle Way is called Sirat al Mustakim. To get into the seventh heaven, the step to take is called the Pul -Sirat and is described in the Hadith as a bridge “sharper than a sword and thinner than a strand of hair.” This bridge is called in yoga, Agnya Chakra (third eye) and forgiveness is the quality of this center, which allows the opening to enter the seventh center.” (source) Disturbing parallell that has escaped neither the Sufis nor the Shaivite. “The junction point between Sufism and yoga is in Advaita Vedanta, and in Kashmiri Shivaism. This junction Yoga + Sufism has already been explored by Louis Massignon and especially Rene Guenon, Vedantist Sufi died in Cairo.” (source)Marc-Alain Descamps website

It looks as if these various beliefs derived from a common source. But Islam, word of Allah, was revealed to the Prophet Muhammad in the 6th century CE. While Shaivism, one of the oldest known religions, is prior to that already Vedism date -1500 BCE. More than twenty centuries separate the two revelations, which is somewhat strange, given the similarity of the content. Often highlighted are the many bridges between the three religions of the Book, Judaism, Christianity and Islam, but there is less emphasis on links between Shivaism and Sufism.  Any light researcher is amazed by these convergences. There are still many similarities between Sufism and Castaneda Nagualism, along with many other sources of inner life. September Elohim, seven heavens, seven chakras, it all means the same thing.

The seven Rishis of the Hindu tradition alike. And the initiation Tarot? It counted twenty-two degrees, or rather twenty-one, as the Fool – the excuse in the game – has no number. It doesn’t belong to the list. Twenty-one major arcana, three times seven … In the initiatory Tarot, there are three levels of seven steps each … The Tarot, Islam, Hinduism, Buddhism, Judaism and Nagualism speak the same language about a single subject: ourselves, our path of awakening, how to open our seven chakras and join the seventh sky.

Let me introduce another interpretation, more prosaic, and probably more relevant. Everyone knows what the seventh sky means in the common language. It means sex parties, it means love ecstasy, it means sublime enjoyment. And all this erudition that I just mentioned does not say one word about. It is true that new religions are wary of sex, and afraid of body pleasure in general. New religions are Judaism, Islam and Christianity. The old one, everyone knows by now. So, much of the original message was lost in translation. It is worth remembering who really are the Elohim: Elie or Allah, Yahweh, Lucifer, Satan and others, including their wives. Before the costume they wear today under the eyes of their moved followers, the gods used to wear spacesuits. Their mother ship, Nibiru alias Hyperborea, was a planet size spaceship fitted with all the amenities of a fancy highly developped society. 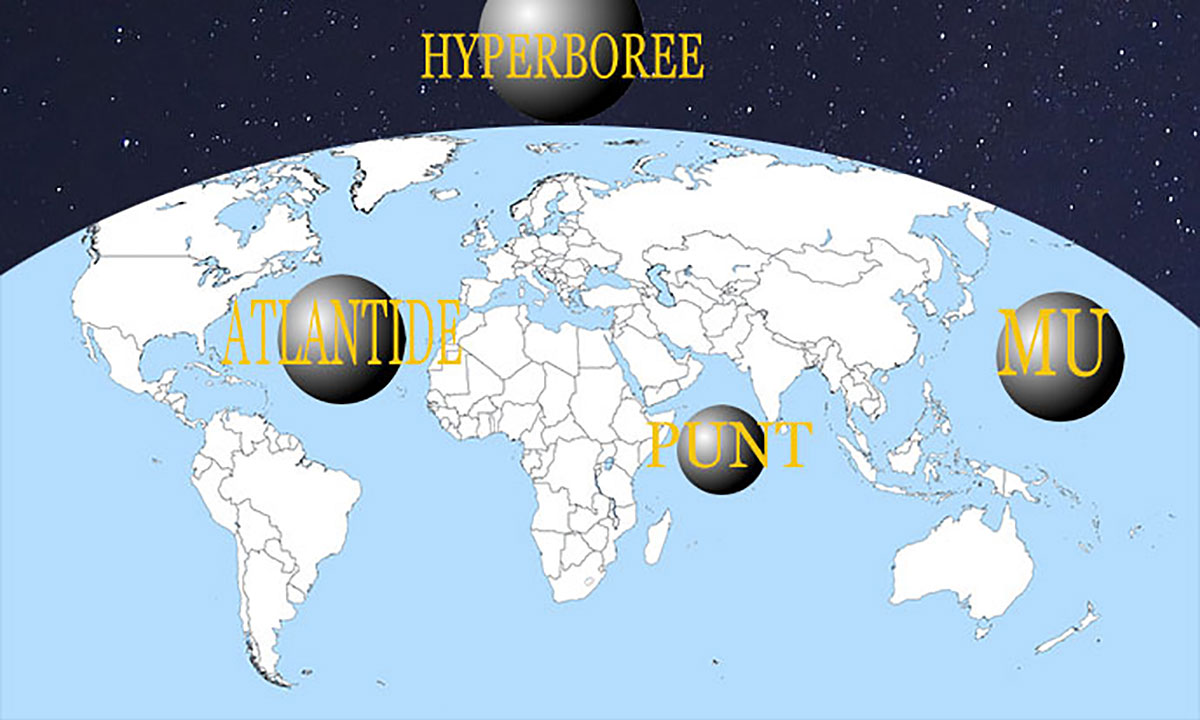 When Muhammad rises to the seventh sky, he was riding the horse Buraq, which is undoubtedly a flying machine, like the vimana of Rama or the shumu of Adapa. Then popular ignorance changed the spaceship for a horse, while the false esoteric interpretation changed Buraq not into a vehicle, but into the awakening, same way a high-tech mother ship was changed into heavenly paradise. All the spiritual misunderstanding comes from there: spirituality hardly mattered to the astronaut gods. Raising human offspring was the least of their worries. A free gift that could reveal dangerous: awakening makes rebels.

Our initiators were engineers, technicians, professionals. No room for emotional. With us, it overflows, it drips, too human to human, Nietzsche said. In short, Muhammad used a space shuttle. And what does he find in Paradise Seventh Sky? Muhammad makes no secret: there were a thousand houris, a thousand of very desirable virgins booked for each male visitor. These are the wriggling and proud females who won the Miss Hyperborea contest. Clearly, Muhammad had an abduction like Henoch, like Jesus, like Mary and like Buddha. He went on the big boss spaceship, with deep sofas along the golden beaches.

The former gods were good screw, the most honest is Zeus who never concealed. When the tradition speaks of the pleasure of the gods, it is first degree. The former gods love the fresh meat. Our elites have retained this salacious propensity. The gods, on this matter, were human, too human. The paradise of the former gods was a kind of luxury playground where everything was done to attract and retain the most beautiful young grils and the most gifted young boys. From heaven to heaven, from vessel to vessel, elected youngsters approached the Holy of Holies, the largest of the mother ships, the seventh, the residence of the god of gods. It must be the origin of this myth. Over time, we forgot Hyperborea, the seventh sky has become something else, in the same way that the bimetallic motor pattern of Atlantis became the Yin-Yang symbol of the Tao. The symbolism is false science of ignorant. 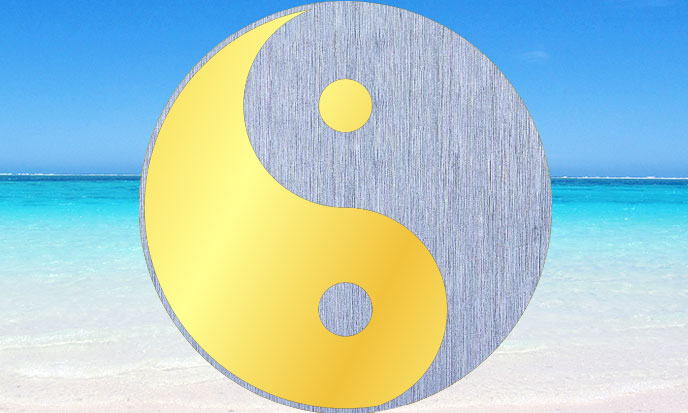 First recruited on Atlantis, these young and fresh people were transferred on Punt, or on Mu before having the honor to ascend to heaven on Hyperborea. Just to get fucked by the head of heads, who fucks like a god, they say. He was the one who spread the rumor. It reminds you of something. So heaven is having sex with the boss like TV, showbiz and telecoms? Sure, why should it be otherwise? Educated by such masters, we faithfully reproduced all they did without sorting, bulk, like good believers. Pious as pegs.

And then we did the same. Mostly bullshit. Gods are men like other.

Uniting our inner divinity is the ultimate purpose of human existence.