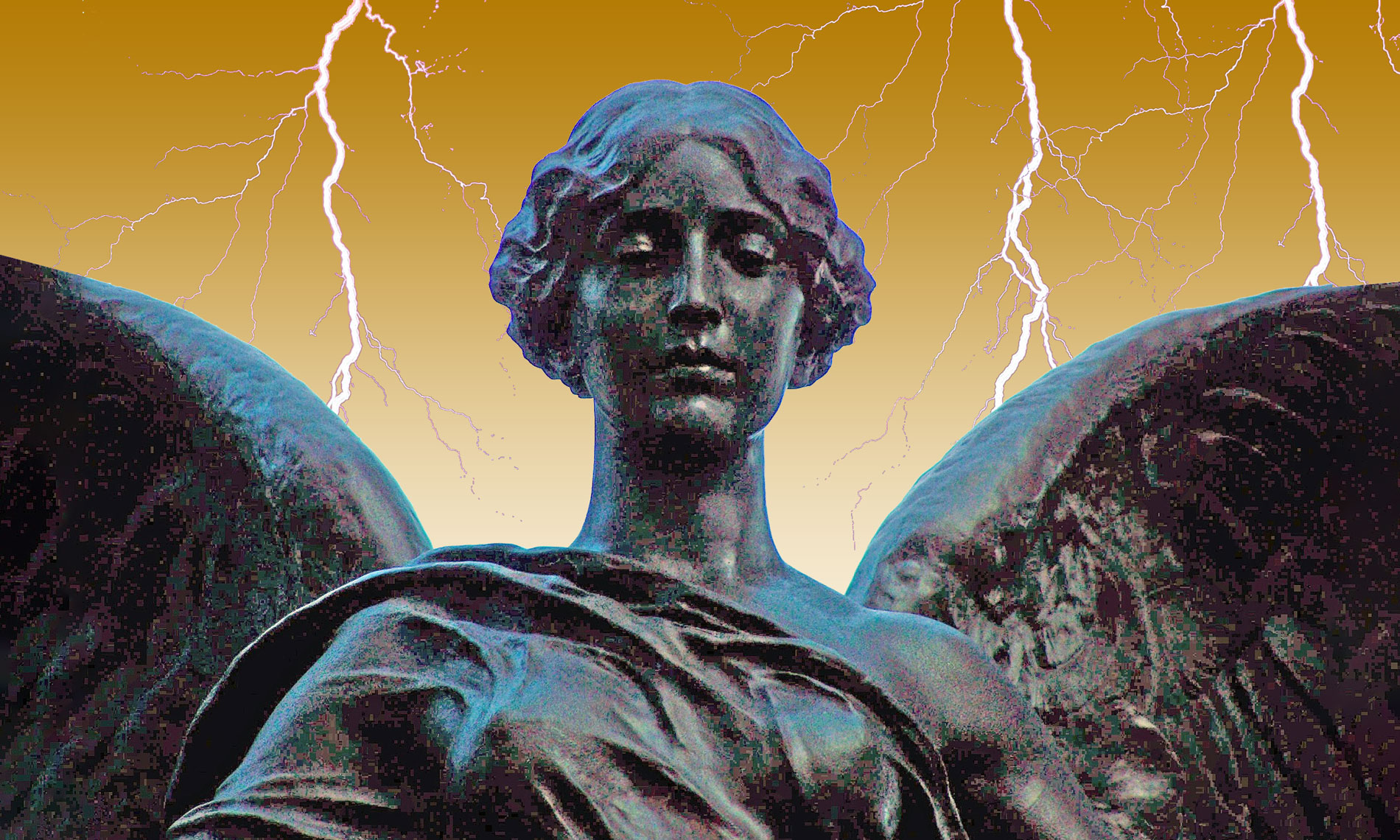 Like the Bible, Greek mythology tells us that the first men, those of the Golden Race, were gigantic. They measured more than 50 meters. Their life was like them, interminable. The giants of the silver race measured 30 meters, like the Christ of Corcovado.

The Titans of the bronze race lived thousands of years and measured 11 meters, the height of a Parisian building. Half-gods and biblical patriarchs were only 4 meters long, which is not bad. And us, fifth humanity, we barely reach half.

The golden men were androgynous; they were practising all sorts of sexual games, but did not reproduce ‘through natural’, as doctors say.

Indeed, for Hesiod, they were born from the earth. It’s a metaphor, but if it was cash? Or rather clay counting. If we believe the parable of the potter god or the Sumerian genesis, the gold race was born from genetic manipulation, aided by clay, a special material, which served as a catalyst. The golden race came to the adult world by cloning. It was not until the end of the golden age, as he chased Adam and Eve out of the earthly paradise, that God said to Eve, “You will give birth in pain”.

The golden race enjoyed unparalleled longevity. The Biblical Patriarchs lived for many centuries. The record is held by Methuselah, who approached the millennium. Enoch or Enoch lived four centuries on earth before accompanying God and his angels in their spaceship. In Scandinavia, Kalevala – a collection of mythological legends – also evokes these men with very long lives.

They are represented in frescoes, vases, mosaics and paintings in all ancient cultures. In the magical forest of Brocéliande, one can still admire the Tomb of the Giants. Giant stories, giants’ images, giant’s footprints, skulls of giants, skeletons of giants. Too much smoke so there is no fire below … They are very popular in China, in India, in Europe and Middle East, in Africa, in Groenland, in Oceania and in America. We found stories of giants, pictures of giants, footprints, skulls and skeletons of giants almost everywhere. There is no smoke without fire.

The Bible, the legend of Merlin, the cycle of Rama, the Kalevala, the Mahabharata and the Gilgamesh saga tell us about these men who lived several centuries. Japan and China also have legends evoking deities with endless lives. The Aborigines say that the ancestors of the Dream lived very long.

Carlos Castaneda teaches us that los viejos videntes, the old seers, have found a way to prolong their earthly life over several millennia. The ancient Egyptian mummies allow their owner to live as a spirit for very long periods, tens of thousands of years or more. 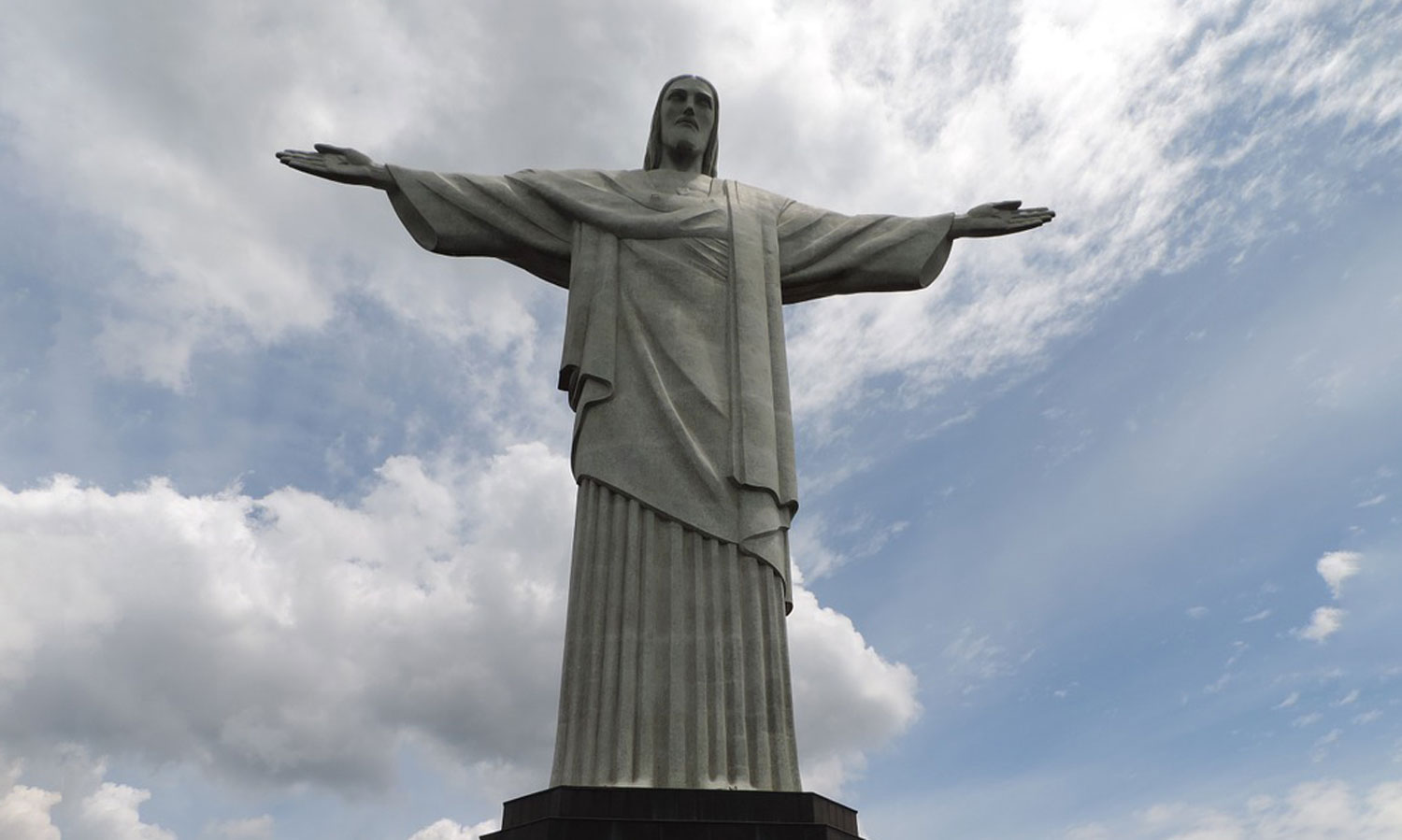 Golden men had multiple powers. Living among the Gods, they saw out the power of spirit, and they used it. The Cyclops, builders of the megaliths, knew how to cancel gravity, like Titan Atlas and his sons the Atlanteans.

The reign of Kronos marks the end of cosmic harmony. After Kronos, what is left of Time? Crumbles … We only live 120 years in the best case.

The Cyclops also controlled the magic, which is the normal use of our brain’s right hemisphere. Our modernity wrongly opposes science to magic. They are the two poles of the mind, developed by our brain’s two hemispheres.

While the left hemisphere handles the rational world, the right brain is the field of creativity, of magic, of nagual. Alas, this right hemisphere, key to magic and psychic powers, is being atrophied by dint of inaction.

When we observe the electroencephalogram of a lambda individual, we find that the same areas are excited in both hemispheres – the right hemisphere, however, developing a lower activity.

This observation bothers me. The role of the right brain is not to second the left brain, which is a simple calculator. There was a time when this left hemisphere was rarely solicited. But in our world dominated by reason and logic, it shines brightly while the right hemisphere, the realm of creativity and magic, grows sadly in a half-sleep. And to keep a little busy, he carries out subaltern tasks on behalf of the king brain, the left hemisphere. 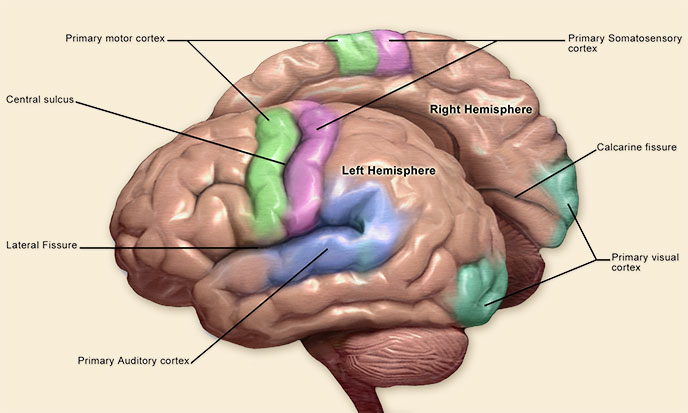 Help! Without our fairy brain, how can we become gods again?

The true wisdom of life is to see the extraordinary in the ordinary. (Pearl Buck)