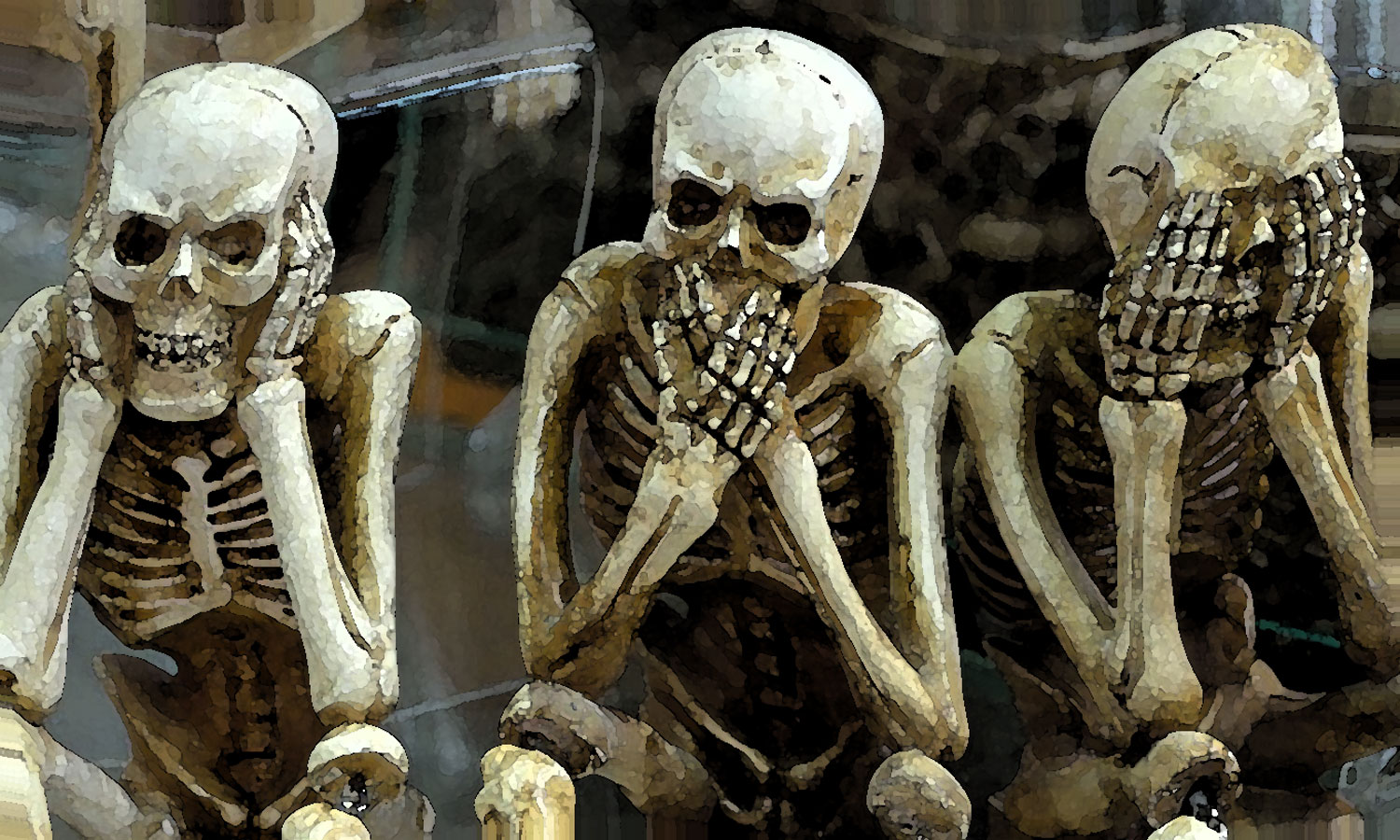 The fear of death? It comes mainly from the trouble we take to hide it, disguise it, lock it in dying places, repaint hearses in pastel colors for those who are afraid of the dark, in short, treating us as if we were immortal. Here is a beautiful absurdity that I just noted: “How our brains prevent us from living in constant fear of death?“

The brain does not accept that death is linked to us. According to researcher Yair Dor-Ziderman, “We have this primitive mechanism which means that when the brain receives information that connects it to death, something tells us it’s unreliable, so we shouldn’t believe it.”

Dor-Ziderman and his colleagues at Bar Ilan University (Israel) and the Lyon Neuroscience Research Center came to this conclusion by developing a test designed to produce brain signals related to surprise. Volunteers watched a screen as scientists monitored their brain activity.

They then projected images of a face, sometimes their own, repeatedly onto the screen before changing the image to another face. When the new face flashed, the brain would produce signals of surprise because it was not the image the volunteer had mentally expected they would see next.

The researchers also made words appear on the screen next to faces, and half the time the words were related to death, such as “funeral” or “burial.” When a person saw their own face with one of those death-related words on the screen, their brain’s prediction system would stop and show no signal of surprise. (source)

These researchers have just demonstrated evidence that psychoanalysis has taught since its inception: protective mechanisms censor negative or dangerous information. Not just those related to death. But now, we are only interested in what we believe. Result, there is always an a priori which dictates its law. Whatever the field of investigation, however scientific the protocol, there is always something that skews the perspective. See what he concludes.

This suggests that we are protecting ourselves from existential threats, or consciously thinking about the idea that we are going to die, by ending predictions about ourselves, or categorizing information as about other people rather than us. (source)

This scientist is not only a brilliant researcher, he is also an exceptional philosopher: he utters erroneous platitudes as if they were evidence recognized by all. “Obviously the brain doesn’t make it impossible to contemplate its own mortality, as anyone who has been awake at night thinking about the meaning of life can attest. But at least our biology seems to know that nothing good can come. of a person who fixes on the imminence of his death. “ (source)

This is what we can call counter-initiation. The guy who says that is convinced that he is right, that he is showing wisdom and moderation, and if he is a believer, that he is going in the way desired by our creator. It’s quite the opposite. He is wrong, he is neither wise nor moderate, and he goes against the grain of the evolution wanted by our creators, which demonstrates at least this: as brilliant as he is in his field,doubtful this researcher has not extra-sensory antennas, the cultural and social context is totally foreign to him, he lives cut off from the real world in a laboratory jar.

The sheep and the warrior

Here is the problem. Most of the scientific advances, or so-called such, are the result of asocial, lost, disgusted individuals in the first sense, that is to say having undergone the removal of the heart. Seen by these living dead, the meaning of life has something appalling, and for me, distressing. Many traditional wisdoms have taught the advantages for a warrior of light to take his death for advice. Living with the prospect of one’s own death in the sights is the key to a warrior’s impeccability.

Certainly, not all human sheep are born to be warriors. But precisely, to think that the brain is doing a service to the species by preventing us from having a clear awareness of our mortal destiny also testifies to a mindless fellow. No heart, no brain, and can we add no balls. Okay, I’m making money out of it, but if there’s one thing that annoys me, it’s when a scientist uses his credit to deliver judgments in areas that are completely outside of their expertise. In this case, their opinion is not authorized. The concern is that we believe them whatever they say. Hence the widespread abuse that revolts me to the highest point. I get up and I will wrestle. 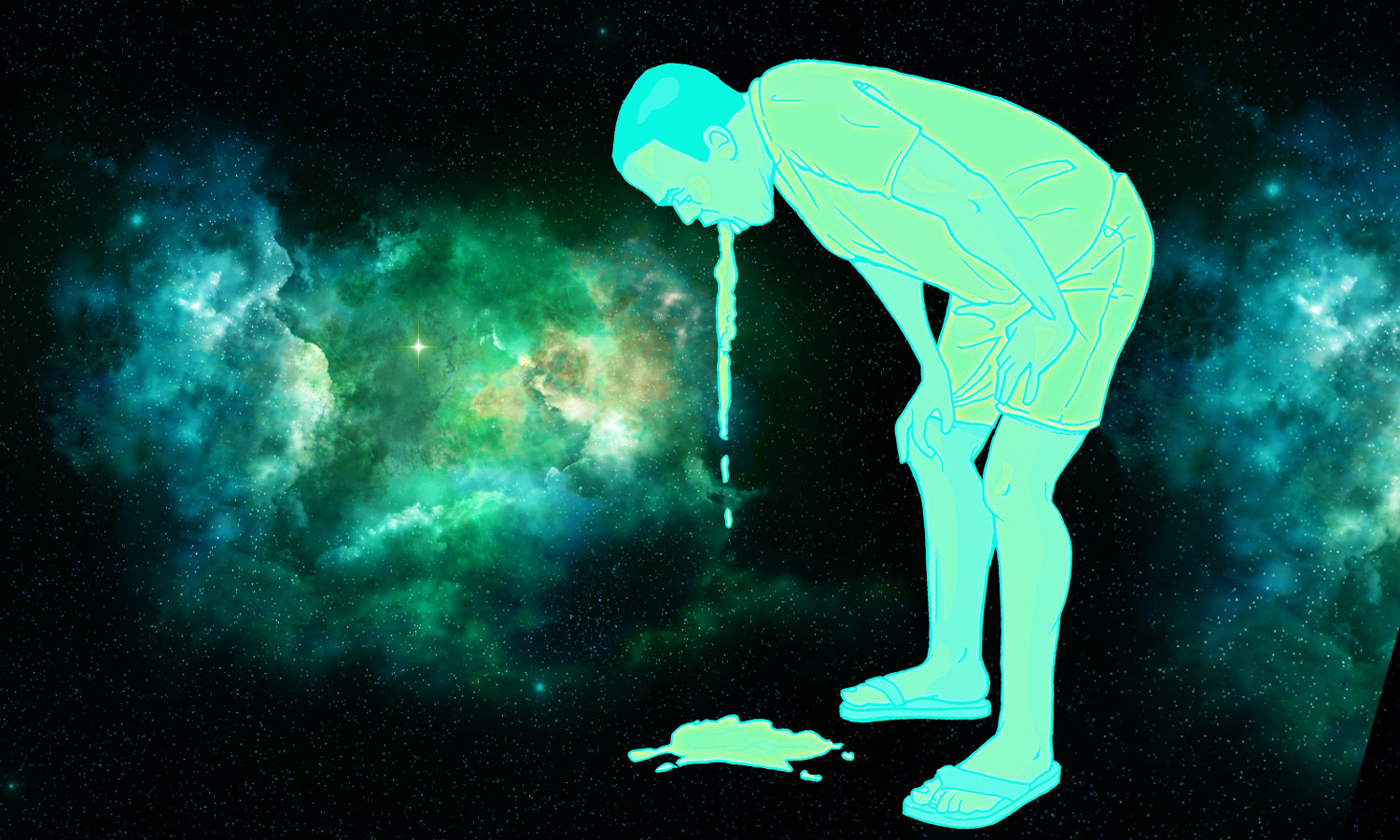 Let me come back to the worst assertion made by our eminent researcher: “Our biology seems to know that nothing good can come from a person who fixes on the imminence of his death.” There is more than one naivety in this formulation. Is our biology a goddess? Does she seem to know, biology? Do you understand that it makes no sense? There is no entity called biology that would be able to decide for us what is good for us.

Wait and see? But yes, it does exist. He’s the famous pilot I’ve been talking about for more than two years. I can accept that the brain could make arrangements and decide for us, but for that it needs a program. And who is the scheduler? Biology? When I say that the researcher is very naive, it is pleasant. But the end of his sentence dismays and distresses me.

The brain cannot function without a program, like any computer. WHO makes the programs? Nature ? Biology ? Or … our creators? These gods from before who made us? They might mean to tell us that death is an illusion, after all it is the talk of all the very old mythologies. Death is the birth to the next world. Why not ? Believe without believing in it, such must be our rule in the face of what we cannot know with reasonable certainty.

No one wants to die. Weak and therefore fragile beings have an interest in their brains hiding from them that they are mortal. It was only for them that the researcher came up with this unfortunate sentence. But he forgets strong beings, those who want to surpass themselves, those who take life for a springboard that should allow them to bounce back and achieve … something else, these have everything to lose by remaining in the dark . Their mortality is a real chance of awakening, a guarantee of progress. I wrote this article some time ago, Your death for counselor. I invite you to read it so you don’t have to repeat me.

It is in your interest to contemplate your death in the face. It is not about morbidity, impeccable warriors are funny beings, who never miss an opportunity to laugh heartily. When you read Castaneda’s books or my own articles, you understand what I’m talking about. The sad, the rigid, the stuck, the frigid, the kéblo, the nazes and other outdated toasties are not warriors, they fear death more than anything, and their unhealthy contagion is gradually spreading throughout society.

I will soon finish my carreer
The Jordan river I can hear
Death is nothing for me to fear
All my sorrows will stop here.

Me, I sing to myself that old spiritual every time I feel gloomy, or when too many worries overwhelm me. And that always makes me laugh. If we knew what awaits on the other side, I’m sure we would be less afraid of the passage. If it is really nothingness that awaits us there, why be afraid? We won’t feel anything anymore. If it’s another life, then great! Heaven or not, I say yes, yes, and yes. I’m in. 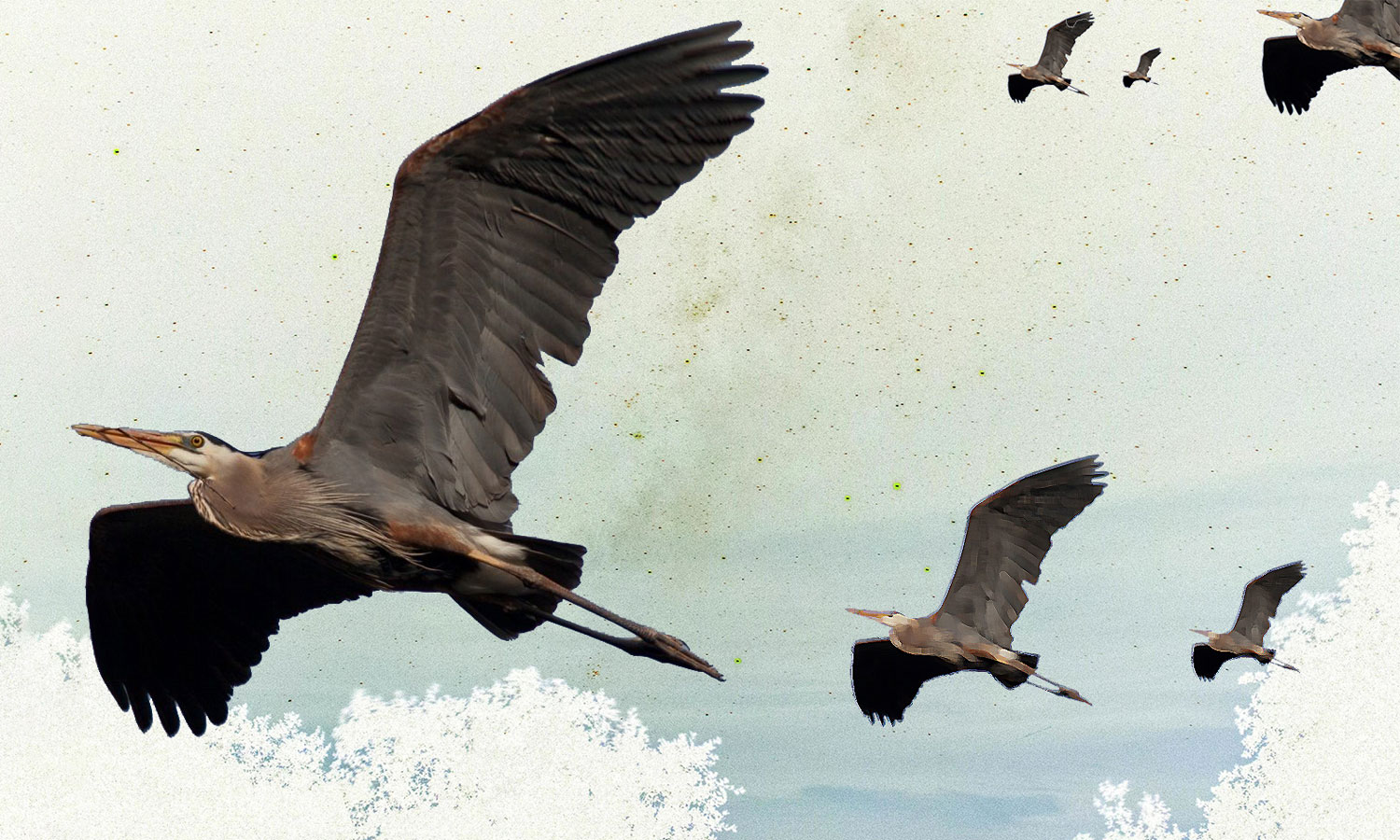