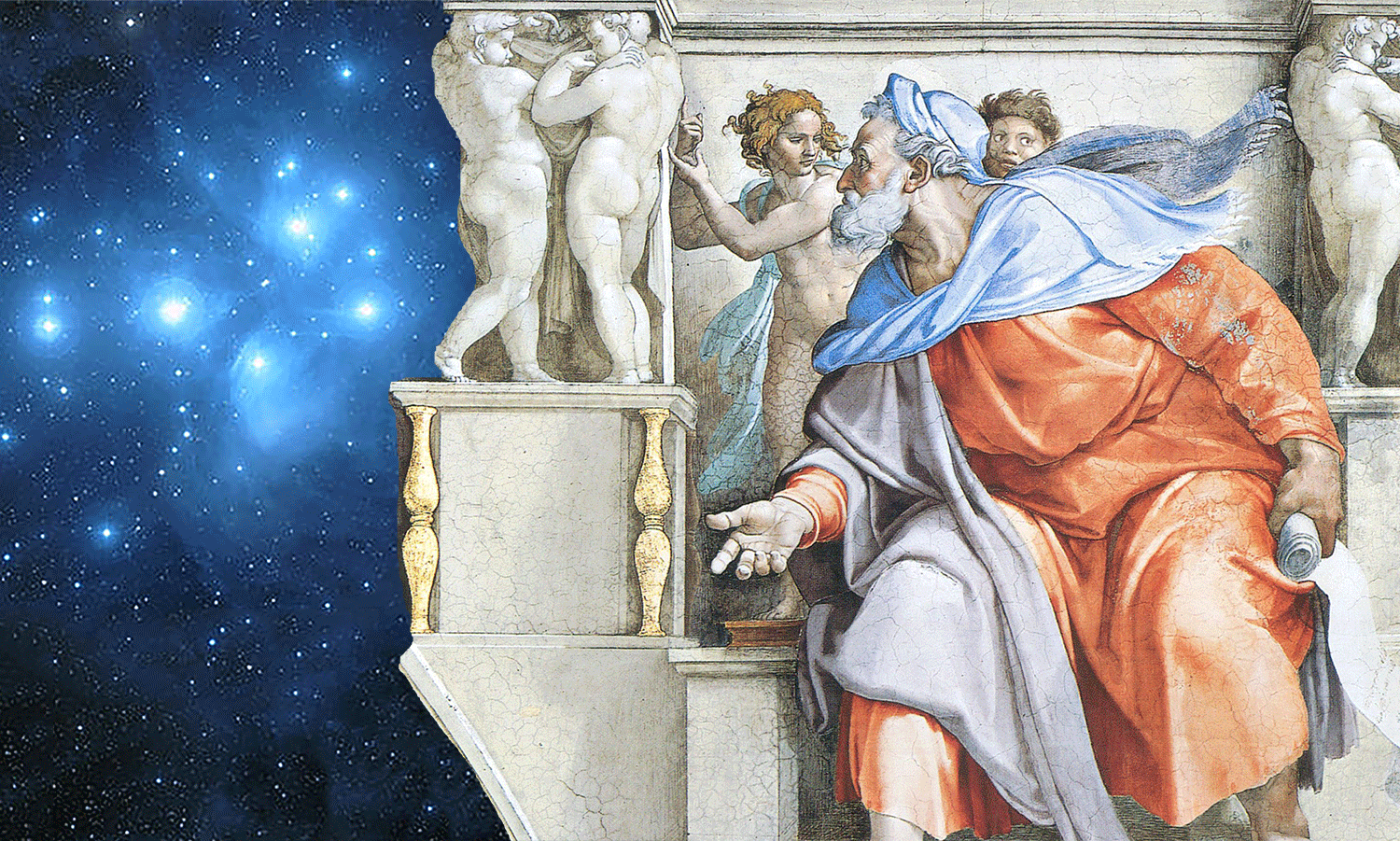 After they have created, educated and pampered us, the gods have returned home. Hence the recurring image of a people bigger than us leaving this world for another, a world elsewhere unknown, grandiose, like them.

Why not? This thesis was all the rage in the fifties, many novelists echoed, as the cartoonist Edgar Jacobs.

Atlantean Colonies In The Stars

Edgar Pierre Jacobs the visionary created the Blake and Mortimer series that made him the Jules Vernewith his friend Hergé – father of Tintin of comic strips. In “The Mystery of Atlantis”, he shows how, after the second destruction of their homeland, the Atlanteans left the Earth aboard spacecrafts, to return to another stellar system from which they say they come.

This theory is certainly imbued with the visions of Edgar Cayce which had hit the headlines of the paranormal at the beginning of last century. Another great visionary J.R.R. Tolkien saysin Lord of the Rings Volume 3 The Return of the King that the Elves board on a ship. Leaving this terrestrial plan, the Elves-Atlanteans go an another plan which is their home world.

“We elves, let us leave Middle-earth to men, because the time of men has come.” Middle Earth -i.e. the surface of our planet for Cayce- therefore becomes the domain of men, while the Elves reach the High Land, or withdraw in the Sidh, the Abzu, the hollow earth, ie the Low Land

Middle-Earth is also the engulfed land of Dogger Bank in the North Sea, where Atlantis raised a second empire, called Western Empire, that ruled a good part of the world until 4000 BP.

Same story for the Elohim, our biblical designers whose name means “Those from Heaven”. Remember: after their stay on Earth with tragic ending, isn’t it logical that they return whence they came? On the Pleiades precisely. Pleiades! They have, with Orion, an irksome omnipresence in the most various mythologies. The hypothesis where this constellation has served as refuge to the son of Atlas is not the only one.

Among many others, one of them asserts that the Pleiades, daughters of Atlas, would not only be a constellation, but also an archipelago: the seven islands surrouding Atlantis. These would be the Caribbean Islands. Unfortunately they are more than seven! Under this assumption, where would be engulfed the main island? In the seabed of Bermuda? Why not under the Sargasso Sea?

At first glance, there is no possibility for a continent in the middle of the Atlantic Ocean. It is however in full compliance with the story of Plato, who said it was easy to reach Atlantis beyond the Gates of Hercules.

Plato also explained that the lost continent formed a natural bridge beyond which, moving from island to island, we reached another continent. Exactly as shown in this picture.

Alas, geology rejects this argument, because in the middle of the Atlantic, there is only a chain of volcanic mountains, the Atlantic Ridge. Nothing that evokes the ancient presence of such a vast continent.

As for the heirs of Atlas, probably these wild imaginings are they just a wrong track. Staying concrete, and much terrestrial, who could be the seven heirs of Atlantis, if not the seven said early civilizations, which have all inherited a bit of technology and science from Atlantis…

Their sudden origin would find here a simple and elegant explanation… but totally unacceptable for Science chanting “We are the first, we are the best.” How can this science still find credit among sensible people? Believe me, the truth is out. These civilizing gods who created us came from distant Pleiades aboard a mothership, Nibiru.

Nibiru, Eden, Hyperborea, Heaven, Valhalla or whatever you call it, is a gigantic spaceship capable of carrying in its womb entire civilization of planet developers, traveling with bag and baggage, animals and plants, all it takes for their work. Great resemblance to Noah’s ark … Possibly the origin of myth?

This planet-ship came to rest in a stationary orbit above the North Pole. It posted three satellites, spheres of 3,200 km in diameter, which went to ask each of the center of the three world’s oceans, the Atlantic, Indian and Pacific ocean.

These central positions, the civilizing radiated on different shores, to harness new populations, educate, educate, and train them in their various tasks.

History doesn’t repeat itself, it stutters.