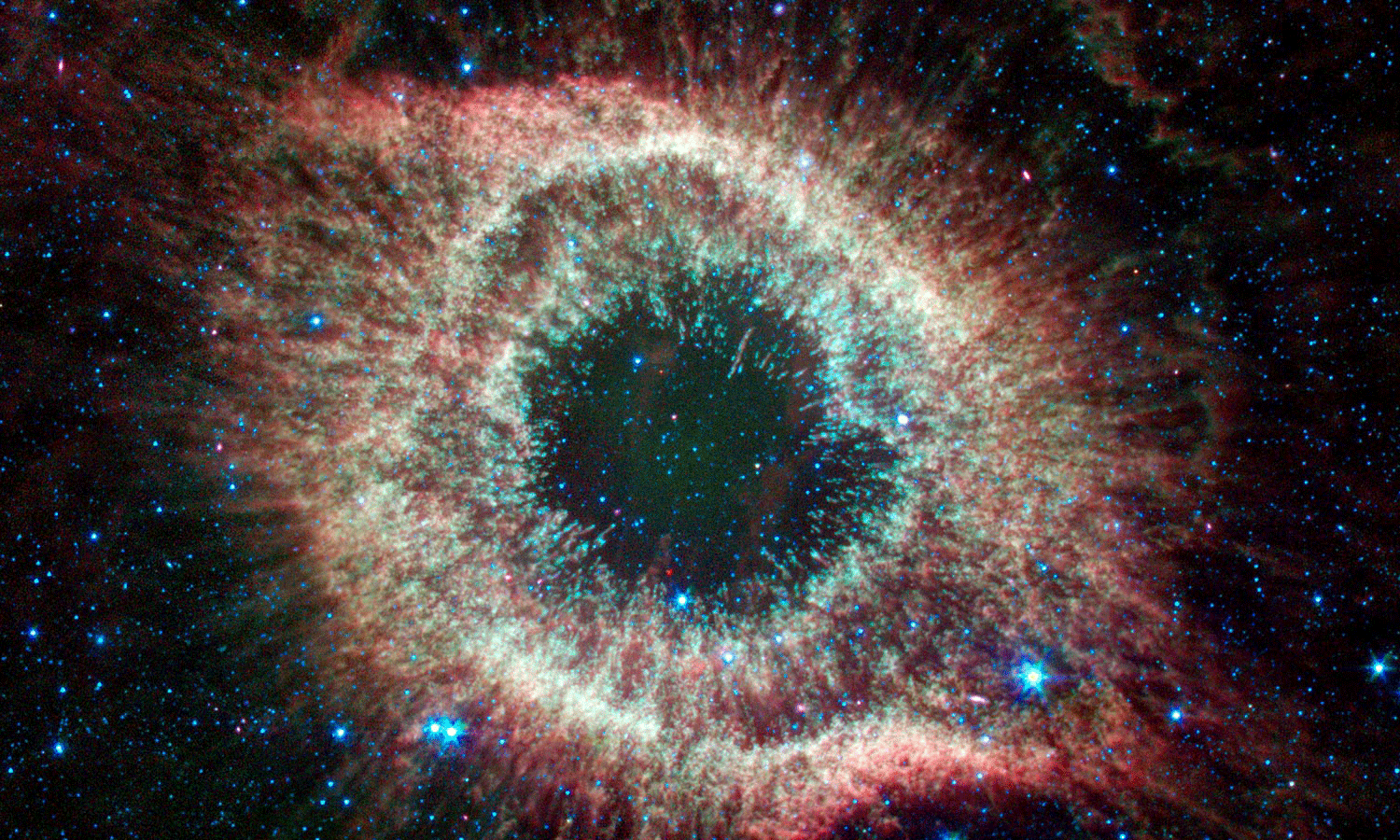 700 light years from Earth, this huge eye looking at us is called Helix. What do we see in this eye? The past or fate? Awakening or the end? Reception or judgment? And what is it all about? From a star nursery or an astral corpse?

Rather, a corpse. It is a planetary nebula, all that remains of a Sun type star. Yes, the stars are dying. We feel small. But insignificance does not prevent the pride of the insect. The tiny virus that we are believes itself to be master of the world when it is not master of itself.

Our tiny humanity, fifth of the name, shines neither in size nor in heart. Does it shine with its exploits? I would not know. What do you think ?

Very small indeed, the Fifth Humanity – is undoubtedly tiny comparing to the first. While our Iron Race barely exceeds 2 meters, the Reptilians of the Gold Race was over 50 meters. The Greeks call them Cyclops. These gigantic humanoids have a third eye in the middle of the forehead with which they shoot a laser beam that can burn, destroy, transport or heal. Sometimes used to awaken or enlighten.

The fearsome flying supermen of the Silver Race measure within 30 meters. The Bible names them Archangels or Kerubim, ie Cherub. They are invincible warriors. They kill to kill. They burn and destroy all matter at will.

The Bronze Race is the third humanity. Its representatives measure between 12 and 15 meters, they are the Angels of the Bible or the Giants of other mythologies.

The terraformers of this planet, those I call the former gods and the Greeks called the Titans, are 4 meters tall. They belong to the fourth humanity,  the Race of Heroes that came before us. It is also the one who created, educated, protected, fucked, exterminated, raised, demeaned us, in short, our masters. They are still prayed to in all places of worship. Why, great gods? It is high time we took our social distance from these predators.

Oh yeah ! Day and night, in foggy weather, in bright sunshine and in the rain. All the time that god does and all that he doesn’t. Social distances from these predators. Mosques, synagogues, temples and churches demand that these protective and incompressible distances be respected – even if it means not going there at all. Wearing a mask is obviously imperative if one still decides to go there.

I then propose to rename them. Masked, gogues, horseflies, sharp. Or something else. Everyone has their own prose. Effect without a cause. The great art is to believe without believing in it. See if you dare. Take a break. Move on. Go see Isfahan in the season of roses. Write poems in proses. Everyone has their own doses. No osmosis. Roses ! 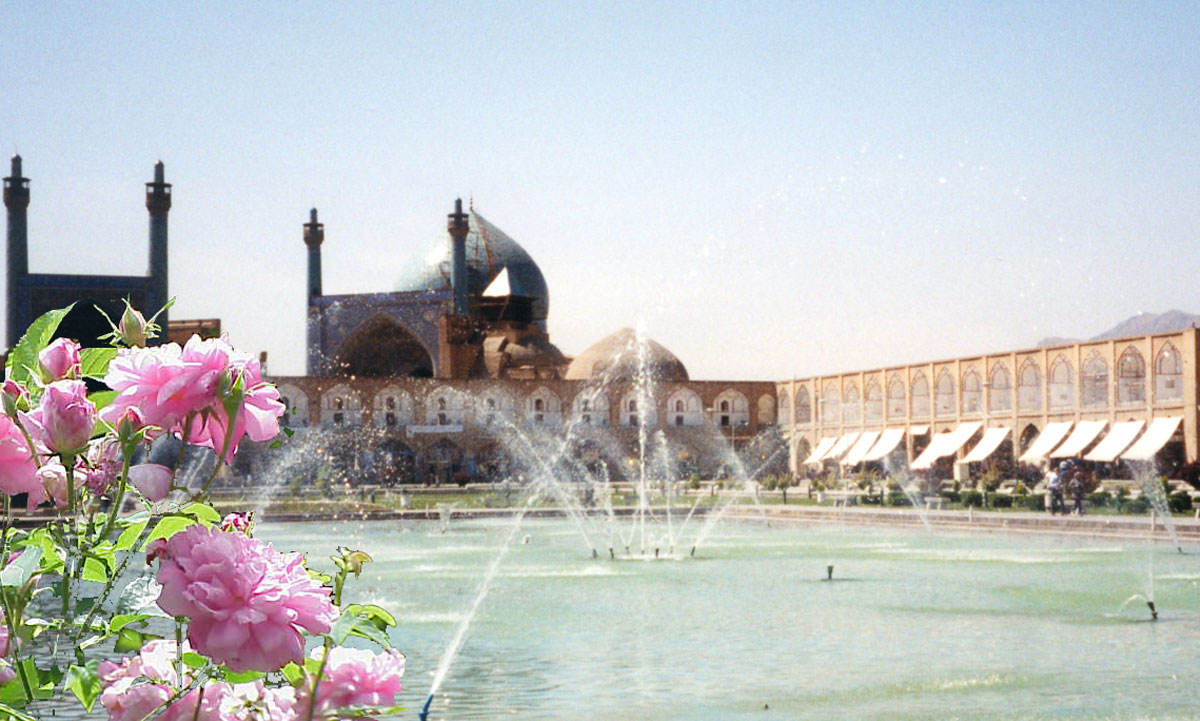 In the 1970s, Castaneda’s books sold hundreds of millions of copies all over the world. The nagual Juan Matus was the initiator, imaginary or not, of the ethnologist Carlos Casteneda. At the school of his benefactor, the academic Castaneda developed his natural nagual dispositions. Not without apprehension, the American student hardened his body, he became a warrior, then a sorcerer. The nagual has taken off. In a dozen books, he tells us in great detail the inner adventure that has governed his entire adult life.

And this sum is very precious for any warrior. It is a detailed map, it is an indispensable GPS for the one who ventures into the inner worlds. Castaneda teaches us as much through its failures as through its successes. With the help of Juan Matus and the wizards of his clan, he threw himself headlong into it! lost in an inner adventure which changed him without his knowledge.

Overwhelmed by events, the young ethnologist tends to feel sorry for himself. He gives total trust to complete strangers who do not deserve it. He refuses his subtle talents, thus depriving himself of the infinite resources which they give to those who accept them, who assume them and who use them.

Juan Matus shook him. “You let yourself go like a son of a bitch. You imagine that you have eternity in front of you. You provoke wizards with your inconsistency and you believe that you do not risk anything. Powermen are dangerous. Living is dangerous. It takes a hell of a dose of caution when you pretend to venture into that vastness out there. This universe is predatory, try to remember that. “

There is only one thing bad in you: you think you have eternity before you. (Carlos Castaneda)

Yes, this world is predatory. The biological cycle is built on death which rots the body which nourishes life. Whether you are a virus or a white shark, you have to kill to live. The chain of predator-prey is not limited to our planet. It would be pride or stupidity to believe it. There is life everywhere.

From the infinitely small to the infinitely large, from the edge of absolute zero to the millions of degrees of giant stars, from white fountains to black holes, life is at home everywhere in the universe. , since it is made for her. The multiverse is home to myriads of billions of worlds. Not one where life is absent.

Multiple worlds, all states of matter, inexhaustible energy, the laws of physics, astronomy, chemistry have only one goal: to make life possible. And protect it until it multiplies. From possible, life becomes probable, and from probable, it soon becomes certain. Henri Bergson calls it the vital momentum.

In order for durability to take hold among the mayflies we are, the sexual organs produce much more sperm than is necessary. The species alone matters, individuals are interchangeable. Conversely, so that death is inevitable and rapid, the viper Black Mambathank you Quentin Tarantino inoculates with each bite a dose that is a hundred times too powerful.

Fish, reptilians lay a bunch of offspring so that some can reach adulthood and reproduce in turn. And with each hatching, seabirds swarm with baby turtles, few of which reach the saving waves. 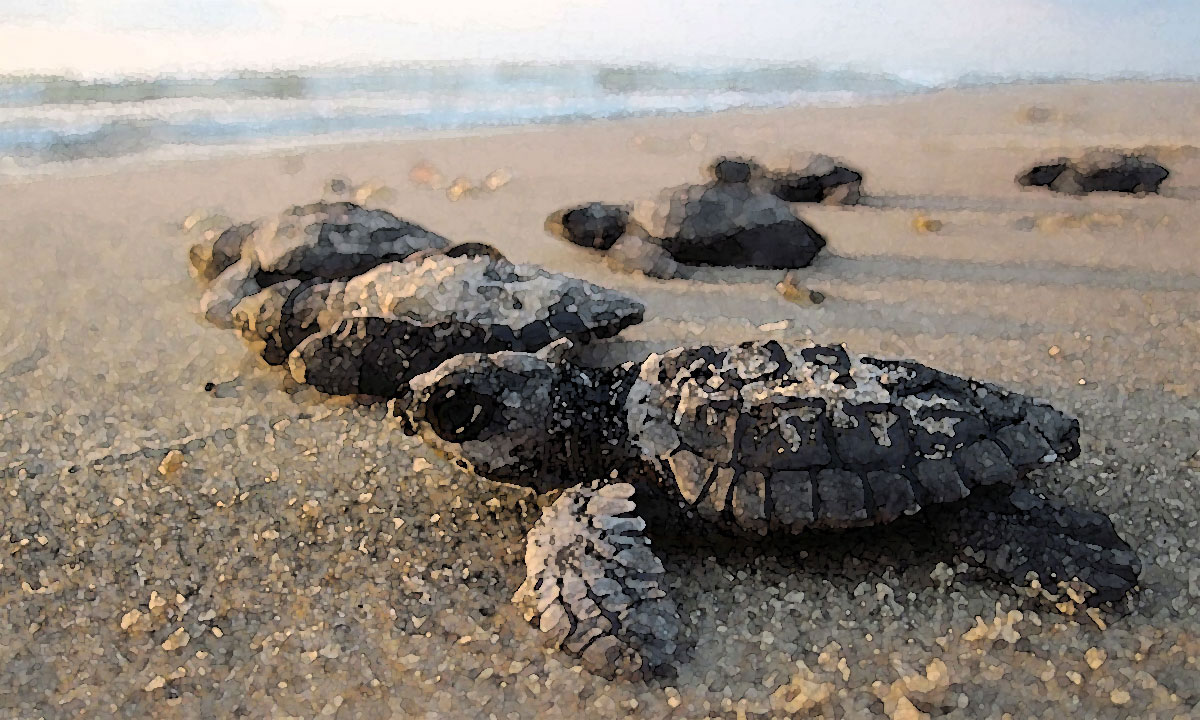 The sky is not empty. It is infinitely populated. All of these higher beings are invisible to humans. Only small children, some animals and sighted people have a chance to see them.

I was able to observe them at my leisure for ten years. At that time, I also saw Fairies, Elves and Leprechauns. They are called here Korrigans. The Fairies are Morganes or Margots. They live their lives and don’t take too much care of us. The Korrigans are sometimes pranksters and their pranks are often cruel. There are some grieving spirits that can scare you to death.

Do not think that angels or other creatures from the other world are protecting you and wanting to help you. Do you do it for lower beings? So why would they do it for you? Why would the invisible be better than the ones we can see? Under what law?

Nobody wishes you well. Not even you. It is a predatory universe. Why would predation stop at our level? Why would higher creatures treat us better than we treat our lower ones? By virtue of what observable natural law?

We plunder resources, we slaughter the noblest animals, we exterminate without counting … How can we blame the former gods who did the same to us? Our masters have certainly set us a bad example. No reason to be naive enough and imitate them. Moral law shines deep in our hearts like the stars in the sky, said Meister Kant. I affirm that the honest man is more just than the powerful, more just than the gods before.

With the account of their exploits in the various mythologies, we see the true face of the gods of before. We understand what devious scoundrels our ancestors had to deal with. The astronaut gods are neither gods, nor saints, nor angels. They are scoundrels.

Who else ? Planetary planning professionals. Settlers who came down to earth to reap the harvest they had been sowed millennia ago. Privateers who took all the gold they could and plundered the resources.

Specialists who have taken back their magic machines, their planes, their frightening weapons and who have repackaged everything in the holds of a gigantic mothership. So vast that the Sumerians believe it to be a wandering planet that they call Nibiru and the Greeks call Hyperborea. 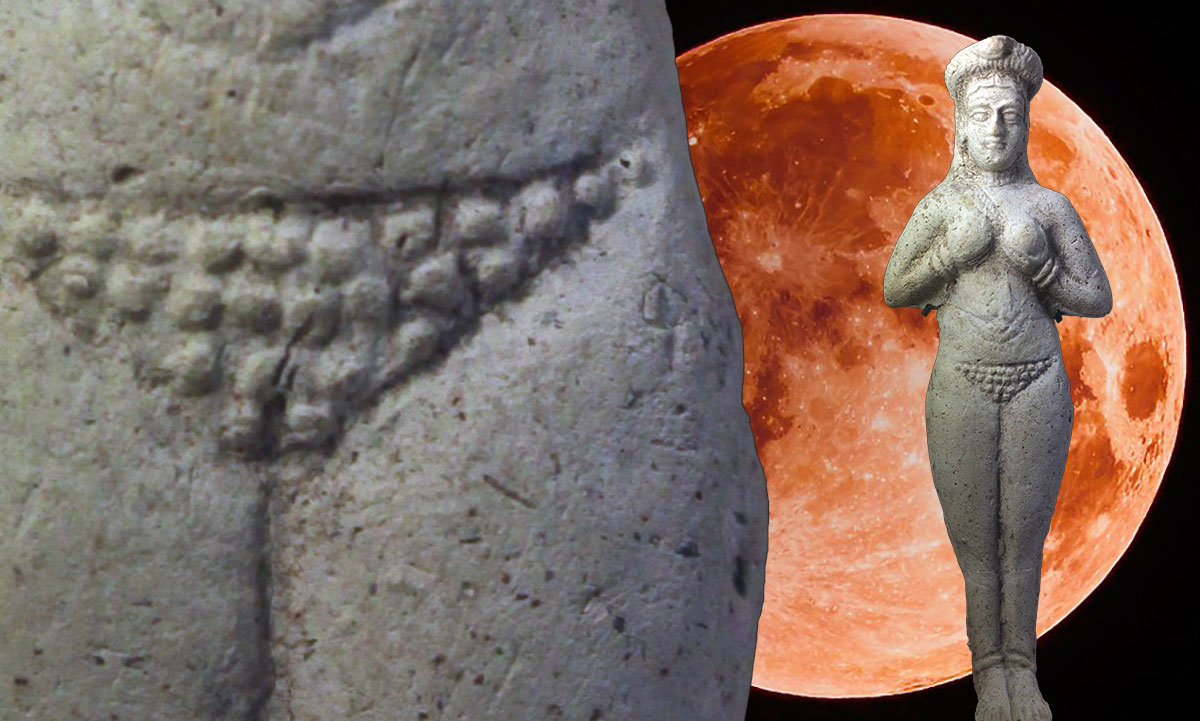 Fake or not, the gods are clever. They left watchmen on the Moon, under the Earth and elsewhere. We are at home here. The reason of the landlord is always the best. Everything belongs to them, so do we. And the rule they follow has only one name: predation. That I catch you, that I suck you, that I eat you, that I throw you. Clear and crisp, our gentle masters.

Everything is predation. I use myself on your back, such is the first law. Help yourself then, such is the second law. The one who counts. Exchange. Barter. Mutual aid. Love. Shared gift. Do not be afraid of destruction, it is just the other face of rebirth. You have to die to be reborn. Impossible to grow without going through a litany of the dead – hundreds, thousands, millions of agonies to be reborn and dig the joy of being.

Si non e vero e bene trovate / If it is not true it is well found.