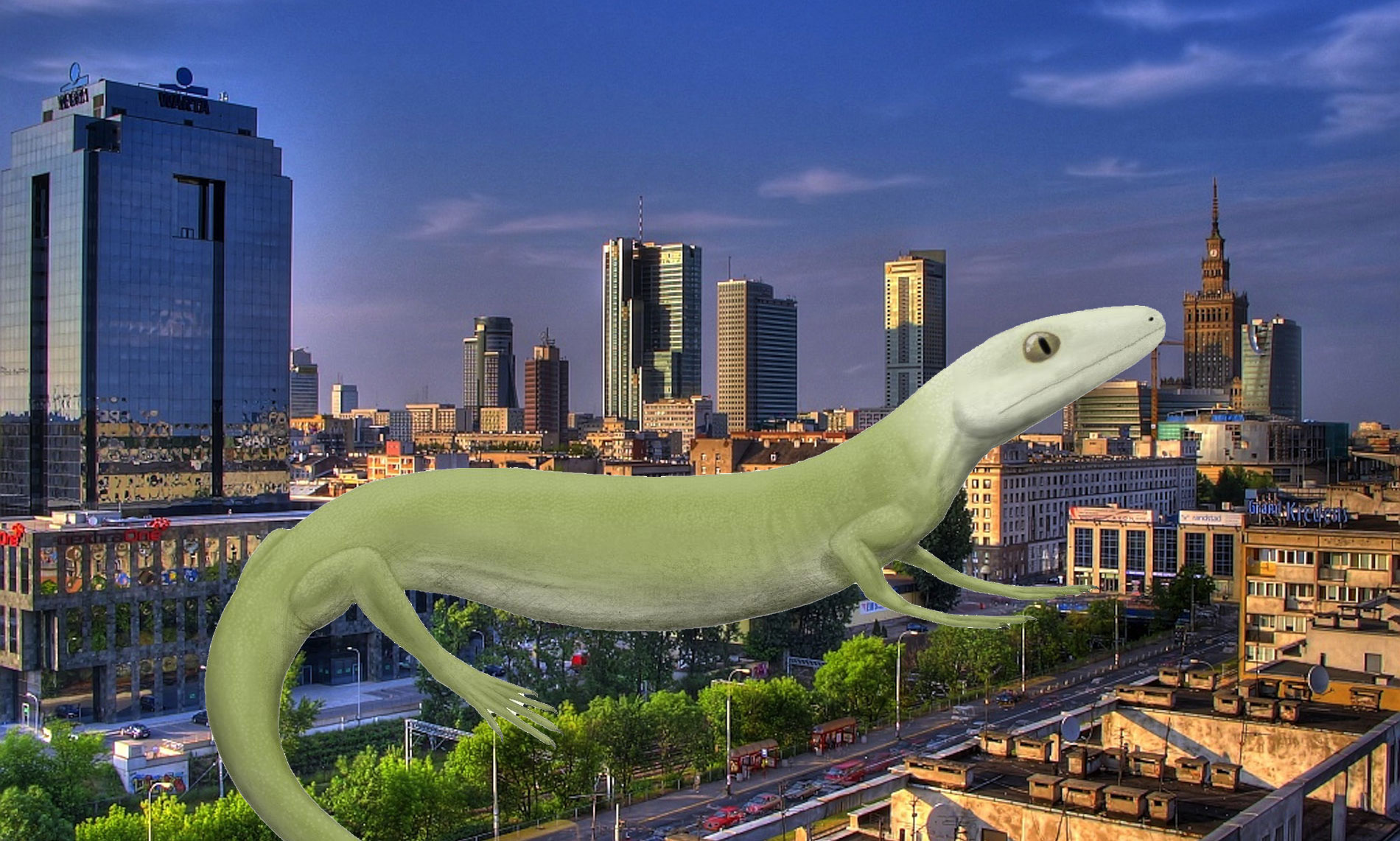 Like good fairies, many developed species have looked at the cradle of our humanity. Between Elohim, Anunna, Olympians, Titans, Deva, Rama, Asvins, Aesir, Venusians, Sons of the Sun, Quetzalcoatl, Olmecs and Viracocha, it is difficult to know really who conceived us, who brought us up, who taught us and who protected us over the eons.

The Christianity of the good Jesus offers many candidates: the Elohim, the Angels, the Archangels, the Thrones, the Powers, the Archaea, Yahveh, Adonai, the Demons and some other higher creatures, all equally close to us, all equally able to have us, if not created, say procreate.

In the Garden of Eden, the Serpent-devil advises Eve to rebel against God. We see later why this Serpent is not a bad guy. Now who is this God? Theos in Greek, in other words Zeus the Olympian? Yahveh? Adonai? One of the Elohim, Elijah for example? The Catholic Bible does not specify it,  indifferently using the word “god” – that is to say Zeus, theos in Greek – to designate a dozen beings who each bears a different name in the original version. Gods, there were many around us on our prime. And not all of them agree, except to protect and grow this humanity.

Genealogy of the good fairies

From the previous humanity only a few traces are left. The Patriarchs are the giant of great power who made up the fourth humanity, or if you prefer the fourth generation in charge of life and mind on this little distant planet.

On the sidelines of the super concentrations of stars in the galactic heart, we are nestled somehow in a lost suburb, where half-pirates zonards terraform the wild planets like ours. They are more or less mandated by the Great Gods of the galactic center, but they act for their own benefit.

This laxity is made possible by the extreme distance we are in. The galactic center is so far from here that one can think oneself alone in the world! Many scientists are convinced of this. Their great knowledge thus dispenses them from thinking? Is intelligence measured by the sum of lessons learned and data accepted? Only the daily exercise of doubt is the guarantee of a right science. The questioning of all the data received and held to be right is the inflexible rule that a scientist must observe.

If the fourth humanity has a name, it is surely that of Enoch. Hebrew חֲנוֹךְ (ḥănōkh), Latin Enoch, Arabic إدريس (Idris) Enoch is a biblical patriarch, son of Yared, father of Methuselah, great-grandfather of Noah (source). All these people are not only individuals, they represent different peoples. The Book of Enoch is a true encyclopedia of the culture and manners of the previous humanity.

In German, conservatory of the language of the origins, HEN = hen, NOCH = still. Or HENd = start, NOCH = again. When we know that this brave Enoch has spent his time leaving this planet, when we know that he accompanied many departures of the Goddess, we still think that rooster HENoch is not a only man, not only a hen, but a whole people. Which would explain why they lend him such a long life …

Noah being the last of the Patriarchs, our humanity, fifth of the name, would have been born after the flood. Certainly, but which one? Deluges, there were several, said the priest of Sais to Solon – if we believe Plato. So ? Is it the deluge of -2500, when a giant comet grazed the Earth? Is it the deluge of -10,500, when the Atlantis-island ship caused a gigantic tsunami on both shores of the Atlantic Ocean? Is it a much older flood?

According to anthropologists, Homo sapiens appeared on this planet more than 250,000 years ago. It was at this time that our very first ancestor was conceived. It is neither Adam nor Eve, these two appeared much later. In this distant age, the Reptilians were the undisputed masters of this planet. They had developed perfect sciences, they possessed innumerable techniques and acquired so much know-how. To satisfy needs they could not answer themselves, their geneticist scientists shaped the first human, giant Lilith. 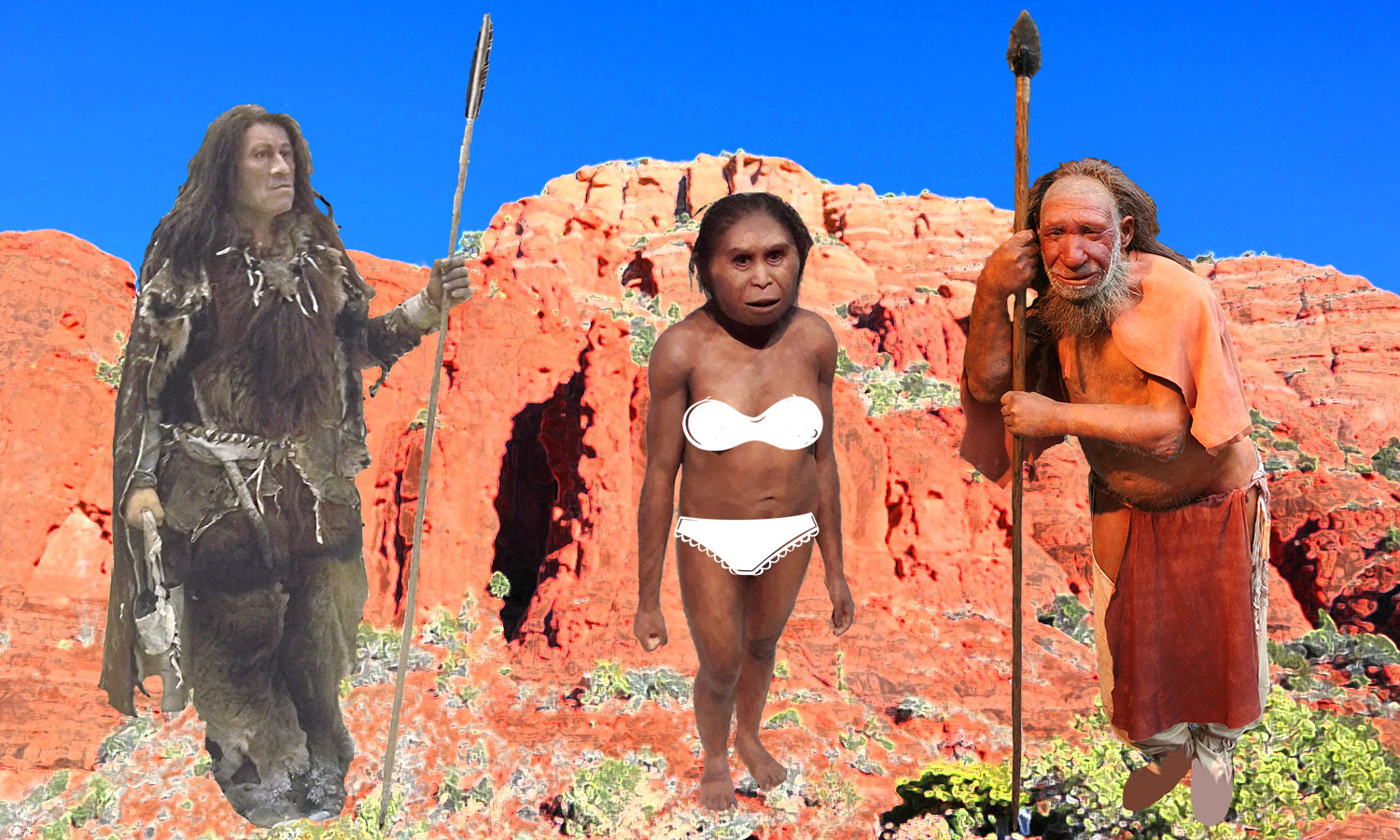 Who are the Reptilians?

The Reptilians are not extraterrestrials. They are the heirs of this planet and its legitimate owners. A developed fraction of the dinos who have been ruling so long on earth. Their existence is attested by numerous texts written or derived from the oral tradition of the Sumerians, Romans, Greeks, Persians, Thracians, Scythians, Egyptians, Australian Aborigines, Maori, Pascuans, Inuit, Plains Indians, Mayas, Aztecs, Incas, Tongues, Mongols, Chinese, Japanese, Koreans, Berbers, Dogons, Yorubis, Fulani, Zulus, Celts, Vikings, Basques, Andalusians, and all, innumerable, whom I omit.

In spite of this deluge of convergent testimonies, paleo-anthropologists still refuse to admit their existence. We will do without their flickering lights. Who needs them to baptize this intelligent species? Certainly not me. In the name of the Mother, the Father and the Child, I call them Homo Sapiens Reptilis. Why do I say that they are Homo sapiens? Because they created us in their image. And because they have reproduced with us. What makes them Homo Reptilis. Indeed, Sapiens is not enough for these gifted. So Homo potens? Homo supersapiens? In short, you have grasped the idea. These Reptilis crush us in all areas.

Their size, already, is double of ours. Their strength is greater still. Their lifespan makes us ephemeral. This is the name that Zeus gives us. I’m not saying that Zeus is reptilian, but I think it very hard. His name sounds like the hiss of the snake. And then the letter Z does not evoke the snake? And the final S? As for the EU phoneme, in ancient Greek it means good, harmonious, beneficial. Zeus is therefore the good serpent.

For there are bad ones like the Serpent of Genesis. The ugly tempter who drives Eve to disobey God. Hey, but it’s for her good! He only informs her. He gives her one of God’s secrets. But then, will you tell me, if Zeus is a serpent, and if Zeus is God, and if the Serpent is the devil, there are only reptiles around our cradle? You said so. Still, a snake gives the secret of another snake to Eve La Serpente. Did I say La Serpente? But no, it’s her eldest sister Lilith who mates with the Reptilians!

In any case, Eve intends to use this famous secret. The knowledge of good and evil We have it all from birth, thanks to Eve. I do not say because of Eve, but the heart is there. Would not one be happier without this famous secret? The tiger that crunches the vertebrae of zebu or man does not know the harm. He acts strangely, that’s enough for him. The man who slaughters the tiger knows he is doing wrong. It excites him or he does not care, he is always shooting. At worst, he kills. At worst, the tiger kills him. The best ?

Jean-Jacques Rousseau was tempted by this delirium of innocence. He begins to dream of a past blessed for our species, a sweetness of life, a sweetness of manners, a fairness and an honesty that he imagines to be the qualities of primitive peoples. This delirium worthy of Bisounours has been baptized the myth of the good savage. Myth in the Faribole sense. Implied: there is no more good savage than good god. Holy good god!

God and the Serpent are two great figures of the Garden of Eden. The Serpent is not the devil, since it seems to him at home. At my idea, God is his guest. He came from the stars, him. Even before God arrived, the Serpent was already there. Remember the very ancient occupants of this planet. Yes, I want to talk about dinosaurs. They are the first masters of the Earth. They spent tens of millions of years there.

In their big family, he found a dino smarter than the others. He made his way. He dominated all his cousins. And now he is there, in his garden, to baratine the beautiful Eve with whom he probably sleeps. And God too. Humans appeal to terraformers. So we have Homo reptilis and Homo stellaris, the superman who comes from the stars. From the Big Dipper, to be precise. Which of the two created the Man? If you find it, you will know that the other has created the Woman. Created. Not crunched. Though … 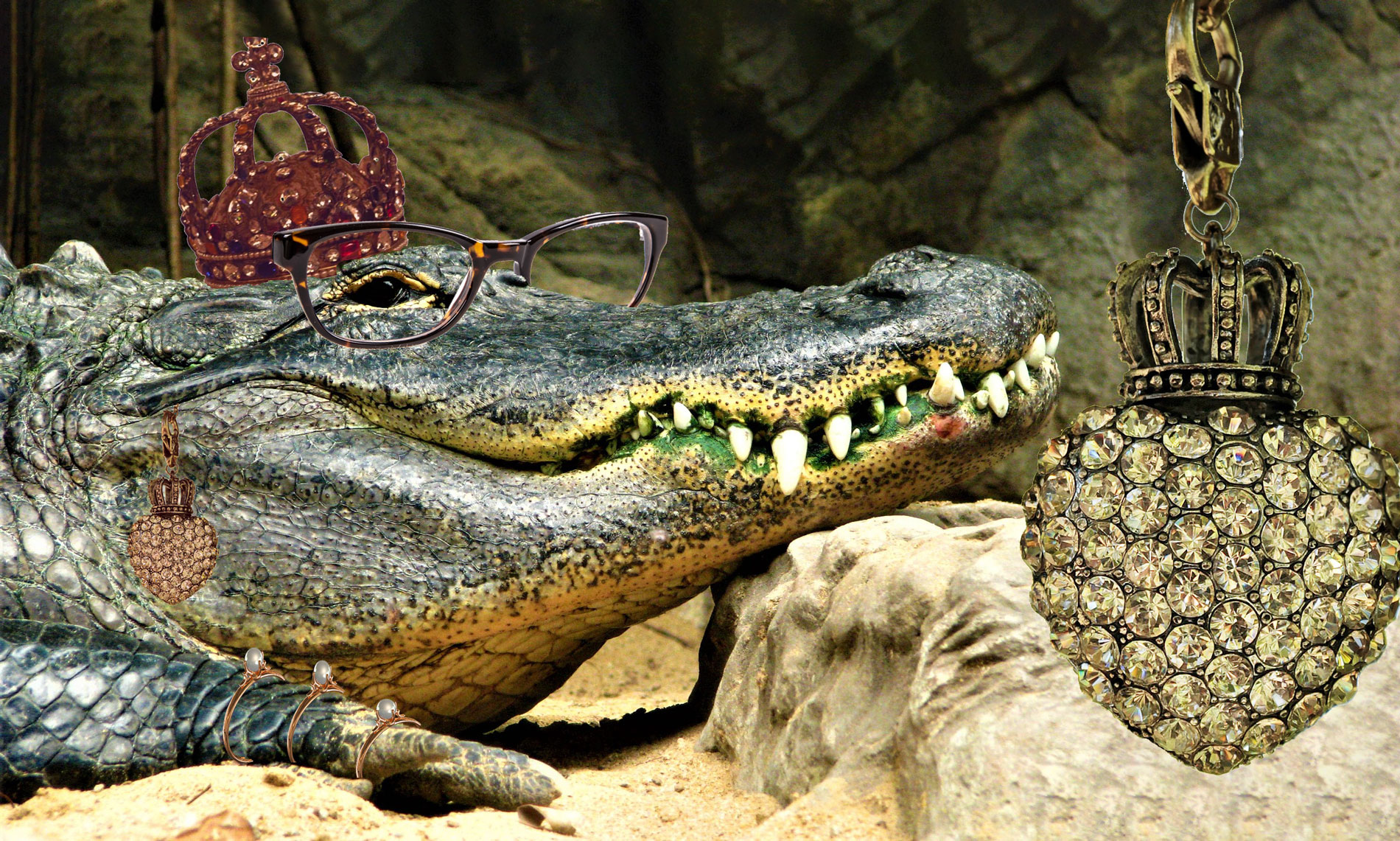