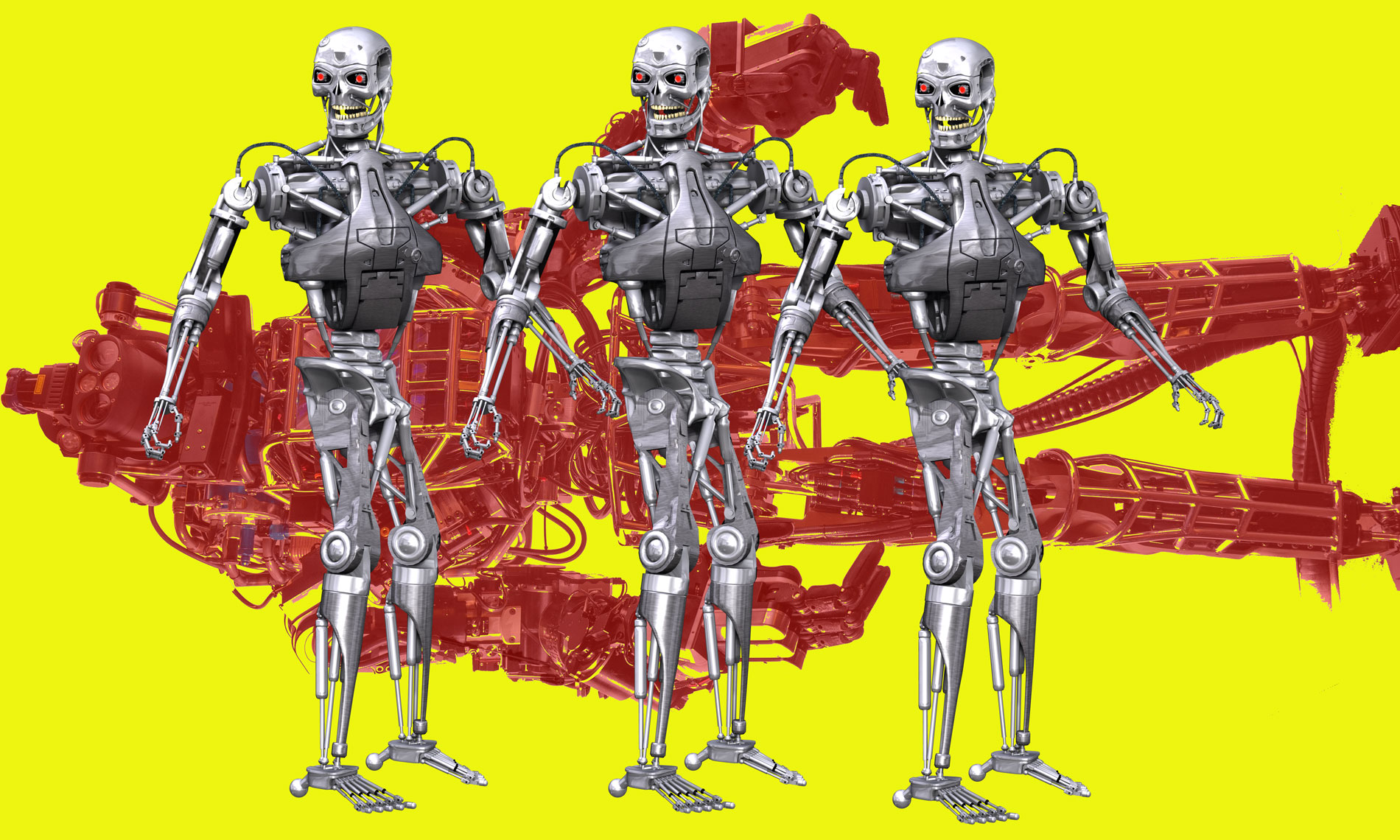 Geneticists maintain that there are no distinct races in the human species. They say that the most important genetic differences seen so far are not enough to talk about breeds, as can dogs, eagles, horses, ladybugs, ants and most other animal species.

Yet, distinct races have existed in the human past. Hesiod enumerates five successive mankinds, which he rightly calls human races: Golden race, Silver race, Bronze race, Heroes race, and finally ours, Iron race. Their differences are considerable, if only for their size and length of life. Only these races have disappeared. I mean the first four. The last coming is still suspended …

In a text written before their destruction, Robert Charroux evokes these three colossal statues, carved in the rock: “There was little time, monolithic statues were still five.The largest statue measured 53 meters in height7 meters more than the Statue of Liberty in New York the second 35 m, the third 10 m. The others were of lesser importance, the smallest being the size of a man. They are, according to tradition, the “imperishable witnesses” of the secret doctrine left by the former Giants. Monks have covered them with plaster to turn them into Buddhas, but it is easy to discern the deceit.”

I am going to develop this clear vision of the inestimable Charroux, great discoverer of mysteries regretted by all those who knew him and who love him. The first race was that of the Cyclops. These gigantic beings measured 53 meters. Then came the silver race, smaller size: 38 meters all the same. It is the race of Angels, which are also called giants. Then came the bronze race, the third so. It was composed of flying giants 10 meters high. They were flying, but they did not have wings. Compared to their gigantic predecessors, they were not really giants; they were called Titans, Olympians, Elohim or Anunnaki. I call them the former gods. Humanoids of the reptilian type, they belong to the galactic caste of Planet Terraformers and as such they constitute the last wave of terraforming of the Earth. Zeus, Hera, Yahveh, Allah, Isis, Horus, Enki and others are part of this humanity. But the giants are dead and the gods are gone.

The race of Heroes took over, it was the fourth humanity: Rama, Krishna, Cuchulainn, Quetzalcoatl, Gilgamesh, Hercules, Orpheus, Noah, Romulus and Remus … The Heroes are the children of the Titans and the men of the fifth humanity, ours. This breed measured 4 meters. At that time, the five mankinds lived together on Earth. Hesiod evokes “the time when the gods walked among men”. We can not say it better. The Heroes race has self-destructed in a widespread nuclear and magnetic conflict, as evidenced by many regions with high radioactivity, and descriptions of a dreadful arsenal. So after them, the deluge. What was done. We belong to the fifth human race, the Iron race. The sixth will be what? The Plastic race? Or the Rat race … 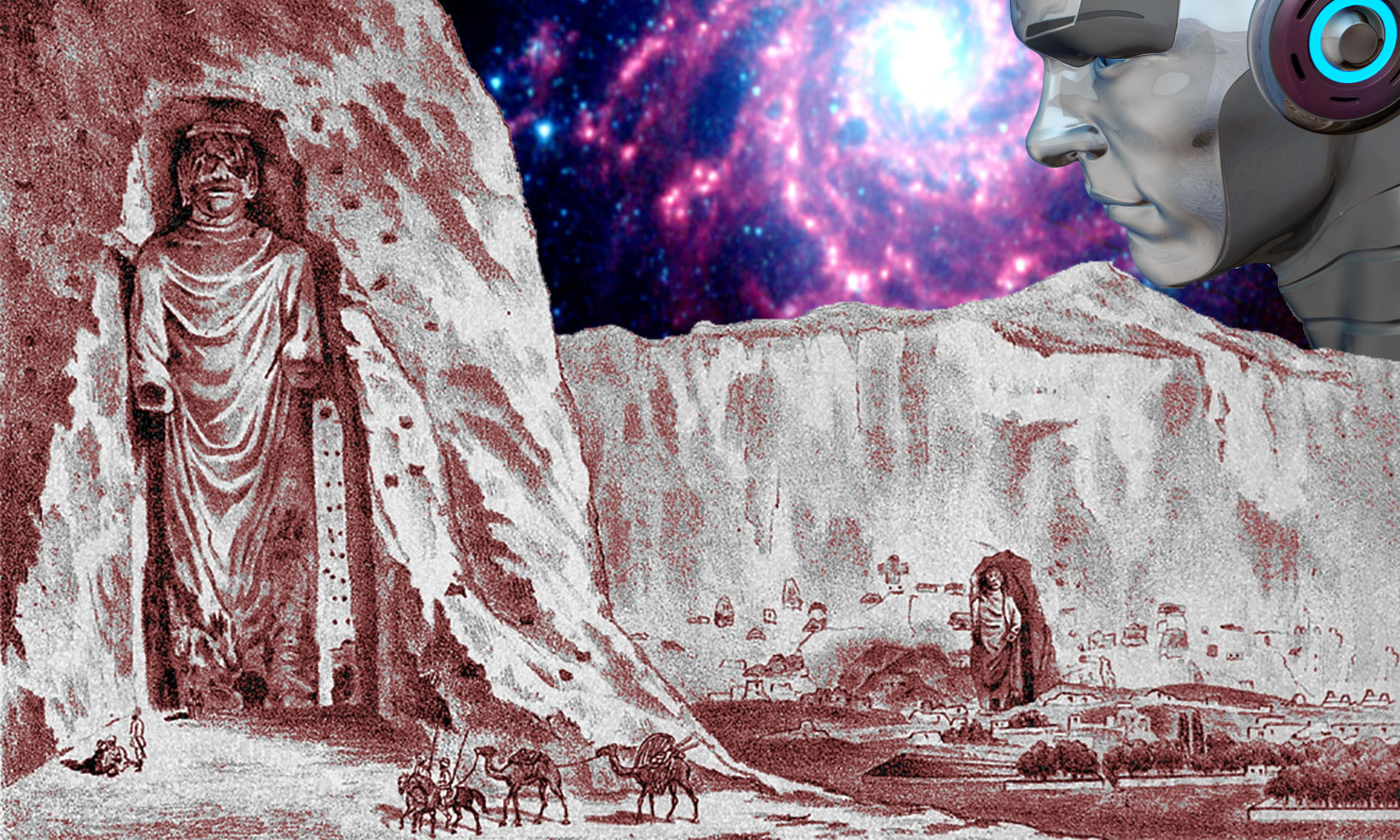 In any case, if ever there is a sixth human race, pure hypothesis, I can tell you that these future humans will be smaller than us, clearly. You have noticed how it shrinks from one humanity to another. I see them the size of a smurf. That way they can grow and multiply without risking overcrowding. I mean not too fast. They will probably finish like us, stifled in a jar that does not grow with the species. The earth is infested with humans, said Hubert Reeves, who for a scientist does not say that nonsense. Infested! One day the Earth will be infested with Smurfs that will swarm like rats. Why not ? Time is a loop program. Everything is reproduced in the future, look at the fashions, as goes the French saying: “Who lasts is ahead”. Sooner or later the cycle closes up and the same facts happen again.

About the saying about the eternal return, there is this Asian aphorism that says: “Sit down by the river, one day you will see there pass the corpse of your enemy.” Other times, other manners. It’s still a hit in the bum. I’d rather be told about the return of the seasons, spring coming back, unexpected, at the end of each winter. Flowers, little birds, goblins and fairies. But here, crack, a corpse drifting, it calms. How do you want to re-enchant the world with that? Do not make fun of it ! But what is shocking today will be mundane tomorrow. We will see corpses on our beaches. We already see it on more than one beach in the world. How will it end? And when ?

We are the fifth human race, to rule on this planet we had to eliminate some competing races, the Neanderthals for example. This is enough to put back in place the ego of our species. We are not the only result of a Darwinian evolution, we have been carefully designed and developed, scientifically, by trial-and-error, over many millennia, and after the outbreak of four earlier human races. We are not better than these races; on the contrary, we are far inferior to them. Not only by the size, but by the achievements. We’ve been here for such a long time, what have we understood from our past? What indisputable progress have we made? Has our species got rid of wars, of the death instinct, of sadistic joys, of the morbid satisfaction of doing evil?

We have in us a kind of compass that tells us what is right. Still, you have to be able to listen to it. We also have in us the instinct of power, another gift of the gods who made us. This instinct, this desire for power, said Nietzsche, runs up against the compass that shows the right path. Internal conflict. It triggers a destructive drive that affects our surroundings and ourselves. You are your worst enemy, repeat the wise, as they are right! We are living the end of the kali yuga, the dark age where the ascent to the summit of ourselves is very little valued, because a majority of humans do not care, blinded by the desire to appear, to please, to to seduce, to have, to plunder, to shine, to corner, to humiliate, to crush, to torture, to kill his fellow-men. Delete the useless mentions. All this is expressed in hyper-violent films that I can not watch, but which serve as a lullaby for generations of future torturers in all innocence. Video games where we kill at a distance prepare the future killers who will remain penniless behind the reassuring screens of their childhood, while a drone will sow the death triggered by their clicks. We will let all this mess? Are we going to applaud them for a long time, those multinationals we love, without seeing the huge gap that stole our souls?

The human condition is like that of flocks trotting in the dust, driven to the abattoir at the sound of the flute, by interchangeable shepherds. (Henri de Monfreid)

We wake up, we love each other, yes or shit? The indolence of the enlightened is something unthinkable, inexcusable. Those who are lucky enough to be awake, those who are aware of what is going on, have no excuse to close their eyes. So ? What do we do ? I will tell you what I believe: the iron race has a heart of gold. There is a way to send all the love that drives us, blindly, to those who can no longer. Donate to the planet, a gift of unconditional love. It’s possible, it does not cost anything. Join the scalar group, take the sweet habit of opening your heart to the sufferings of the world. Hurry my darlings, there is great urgency. I love you. 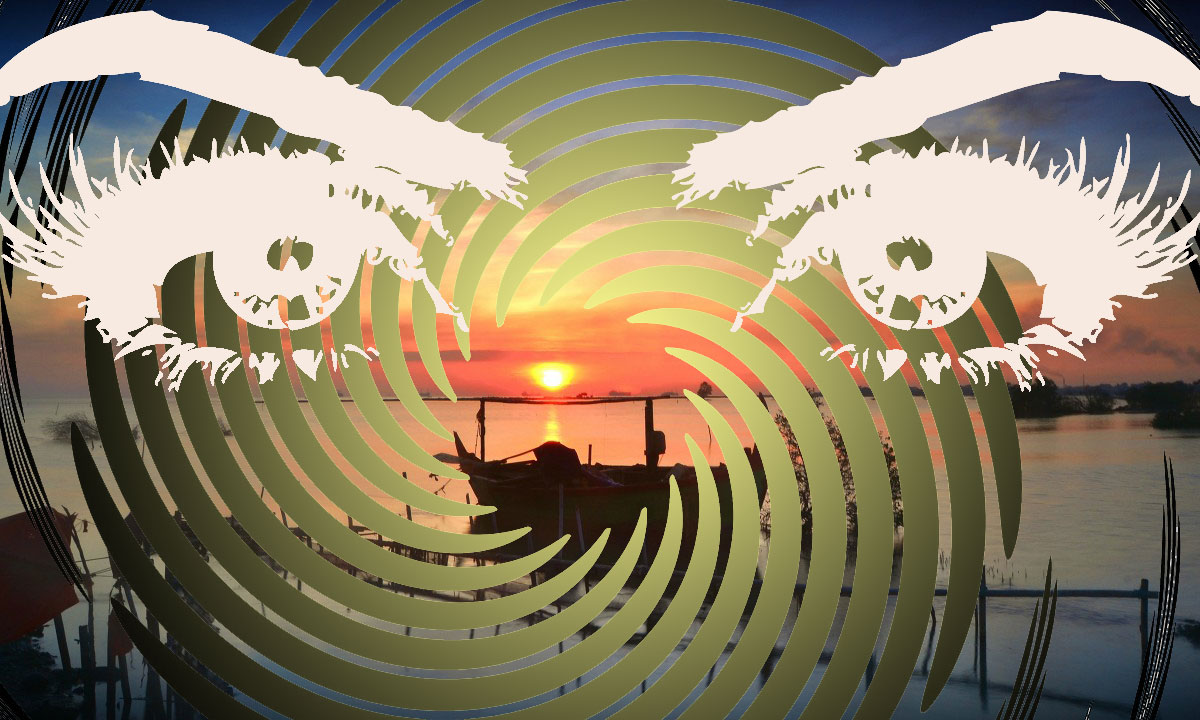 We are all looking for something. And madness is the quickest way to get it.