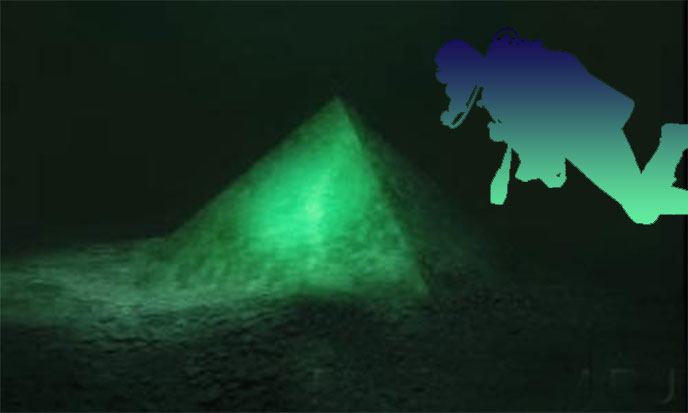 Plato’s Dialogues are the first reliable source that mentions Atlantis. The famous Greek philosopher was known for his intellectual rigor and his total lack of humor, unlike his successor Aristotle, who wrote a treatise on Laughing, unfortunately lost as Umberto Eco told in The Name of the Rose.

His too serious temper inclines us to think that Plato has never told nonsense. A detailed study of the Timaeus has shown what we may think of his descriptions, and where, according to Plato, may be submerged Atlantis. In the Timaeus, Plato compares the surface of the Atlantean empire to the Maghreb and the Middle East. It is quite possible that this empire has been very large, but the main island – or islands – were probably much smaller.

In another dialogue, the Critias, Plato gives the main island of Atlantis more reasonable dimensions: around a central plain of 250,000 km2, a chain of mountains and the sea behind. Which is to measure, for the island of Atlantis, an area not exceeding 500 000 km2. This observation is important because it is on this point alone that Plato contradicts himself. In the Timaeus, he said: “This island was larger than Libya and AsiaNorth Africa and Middle East combined.” What represents a much greater area.

With delight, unbelievers rush through this breach, yelping: “You see? Plato invented everything!” As far as they are concerned, the case is classified. Again, however, if ‘Libya and Asia put together’ described the entire Atlantean empire? Plato said that the Atlantean kings reigned “over many other islands as well as some parts of the continent”.

It would therefore be a main island of 500,000 km2 sunk off the Gulf of Mexico, this island is connected to America by the string of Caribbean islands. The thesis of Atlantis in the Bermuda Triangle it is largely confirmed. Later, Plato states that Atlantis kings ruled over parts of the continent to the other side. Let’s see what parts of America could be Atlantean colonies? First, the parties closest to Bermuda and the Caribbean, ie Mesoamerica, whose stories tell local people have been civilized by white gods from the Atlantic.

This similarity seems to us important enough to be emphasized. 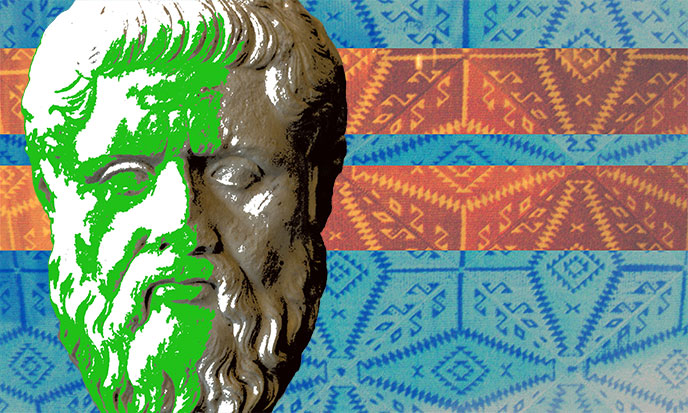 But the occupation of the Americas by the Atlanteans was not restricted to Mesoamerica. The legend of the white civilizing gods is also present in the pre-Inca Andes. Kon-Tiki Viracocha, Sea Foam, played for these mountain people the same role as the Feathered Serpent in Meso-America. The remains they left behind are among the most impressive in the world and attest to the greatness and power of their civilization. Thus, we are watched by the giant nigger heads, attributed to the Olmecs.

It is of course Tihuanaco, Machu Picchu, Ollantaytambo, Cusco, Sacsayhuaman and the others, the fabulous pre-Inca cities of the tops, built with the most enormous stones, cut to the most complex. I bet they go back to 13,000, and probably even before. Other settlements have been Atlantis sprawls across the eastern side of the Atlantic, Brazil to Tierra del Fuego, and even on the part of Antarctica that was ice-free then, according the Turkish admiral Piri Reis‘ portolans.

The story of Plato calls another important point. In their war of conquest, the Atlanteans have invaded Europe and the Mediterranean before the outbreak of the cataclysm that took away their island.

Had they planned it?

Their science had it allowed them to anticipate the devastating flood, so they put their people safe from both sides of the Atlantic? In any case, other stories of the flood show that the “former gods” had anticipated the flood, since all the Noahs of the world were warned by the “gods” to build an ark or refuge. Yet between the “gods” of the Bible and the Atlanteans of Plato, there is only one step. A very small step. After all, the Elohim are human beings too, with human desires and flaws. 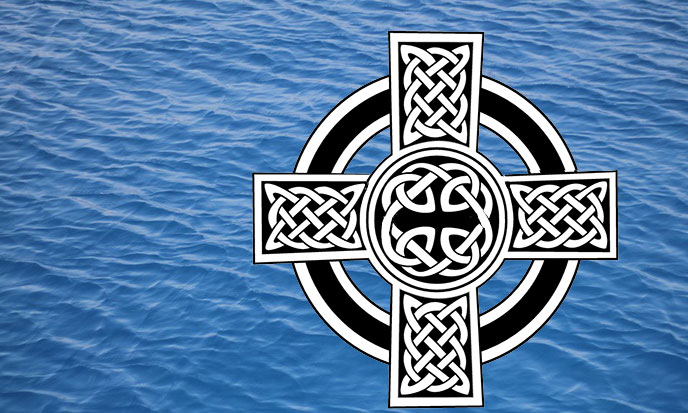 During some major conflicts, the Olympians have used Elohim, they call their allies. Strong evidence that some as the others were of the same breed, ours. The Elohim, the Atlanteans, the Olympians, the Aesir of Valhalla, the Tuatha Dé Danaan were sometimes competitors, sometimes allies. Not to mention the Rama, the Mu, the Quetzalcoatl and the Viracocha. Except for the last two, they like war, they used terrible weapons, they had slaves, they were tough and cruel.

They were no gods at all. The real God is in you, as you know.

As flies to wanton boys are we to the gods : they kill us for their sport.