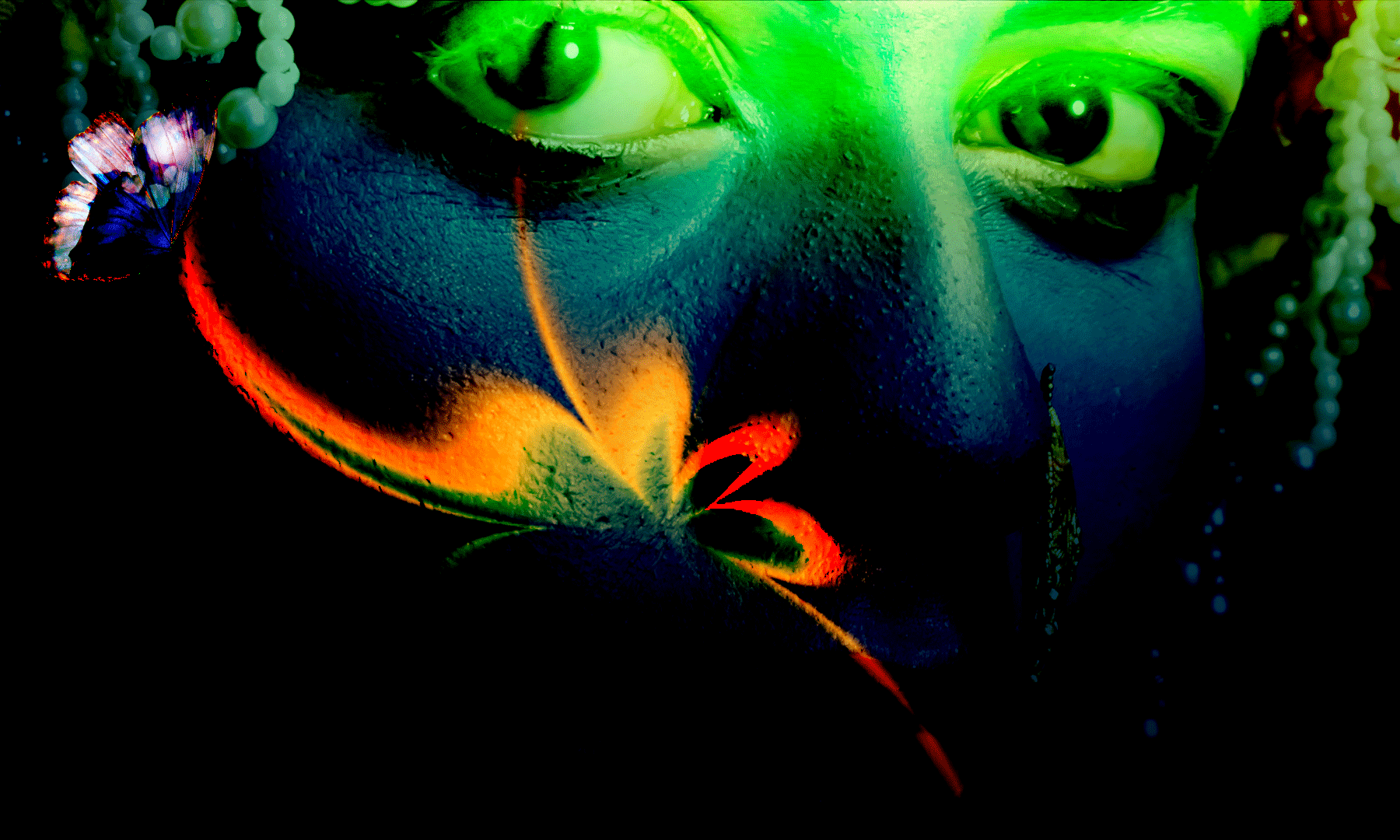 The Blacks of that time were the fifth humanity to populate this planet. They were the Sons of the Sun, the Great Ancients of this humanity. Before them there was another people, another humanity, the fourth one. This fourth wave of human beings had only women. Giants of 4m height. And these giants were black. Yes, already. That sexists leave me, that racists change sites, it seems to me that God is Black.

In a recent article, I list several avenues that give consistency to my remarks. I see myself obliged to reproduce these links here so as not to overload this article with repetitions. Readers interested in this issue may wish to refer to it. 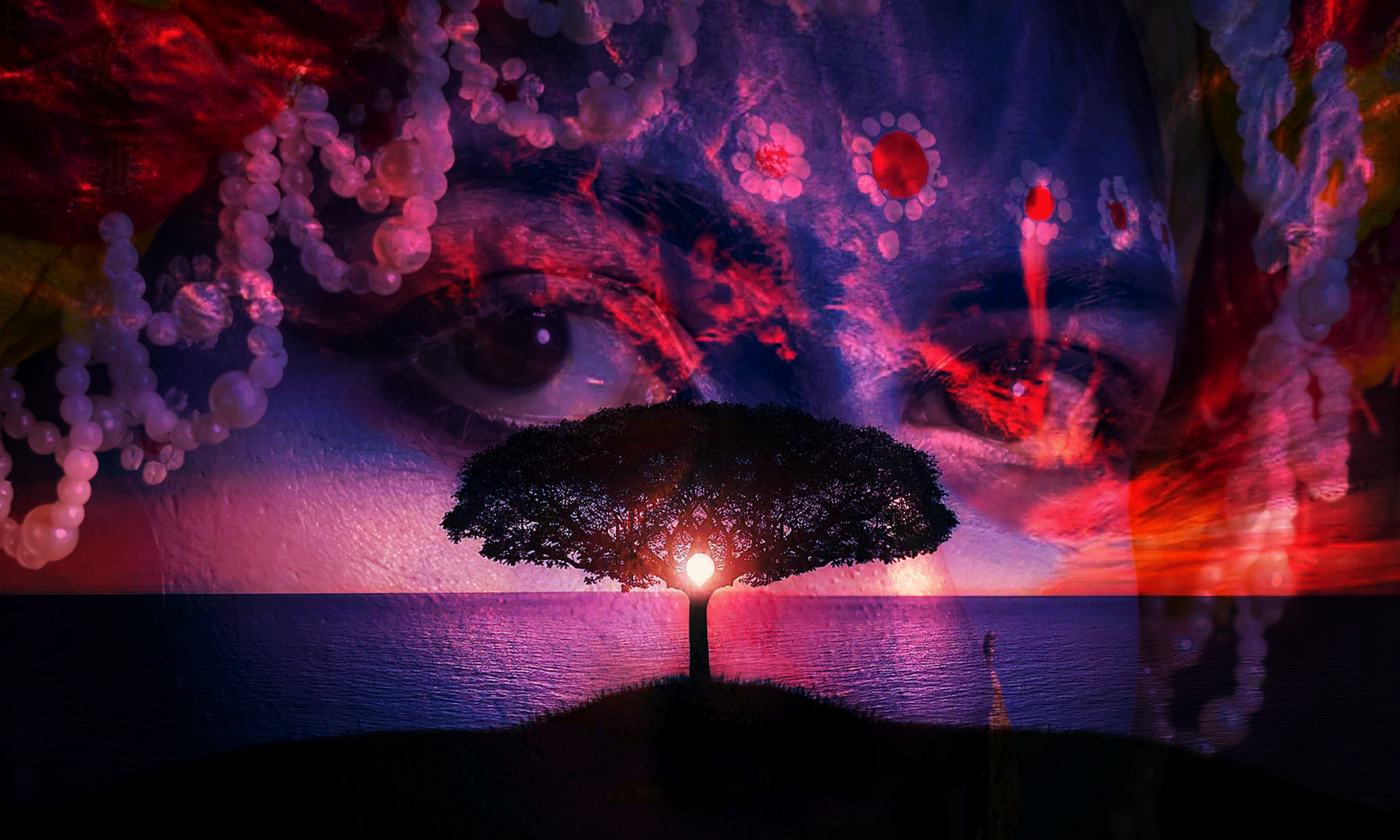 It is hard to imagine that this beautiful and great planet, with all the diversity of life, inhabited by so many different animals, so many plants with multicoloured flowers, is populated only by a sort of human: black giants, uniformly black, without the nuances we know today. Shades that come from the many inter-ethnic crosses between the first blacks, our ancestors at all, and the other skin colors that emerged only much later.

How? If the man was black, how did yellow, red or white appear? From what? Once again, without recourse to the former gods and their genetic manips, we seem to have run out of explanations. The pros of genetics probably have their own idea, otherwise their science would be wonky. Do you want the substance of my thought? All life sciences are flawed, because they elude the essential: the living itself. It is a mystery that science tries to trivialize. We cannot trivialize a mystery. We can only trivialize the discourse on mystery.

This is one of the valuable contributions of Wittgenstein to scientific thought. Carefully distinguish the thing and the state of things, on the one hand. Do not confuse the thing in itself with the description of the thing, by our perceptions, by our brain, by our a-priori etc. In clear, first, a thing is modified by its environment and second, a thing remains resolutely external to the observer. He can only attempt to reach it by a description: text, image, sound recording, olfactory etc. Is this the difference between God and Man? While we can only describe or feel what is external to us, God shares the intimate substance of all his creation. God is consubstantial with creation, says Christian theology. And this morning, for me, it makes sense. I buy.

But be careful! By a skilful dialectical subterfuge that all the speakers know how to handle, I have swapped two notions that have nothing to do: God uncreated as Source of creation, the terraforming gods who next to God are only genius tinkerers. Employees who participate — like all of us — in the Glory of the Living … even though I’m embarrassed to apprehend that level. My ‘consubstanciality’ extends only to the description of the thing and not to the thing in itself, to the substancial thing. The silk thing milks me. I’m fed up.

It shone with a wild glow that splashed all the northern skies. It was called the Sun, with the capital letter, not to be confused with the little wolf, the distant sun while pale all falot. Its inhabitants were called the Sons of the Sun, and we find this title to designate the highest nobility of all countries that have very ancient cultures.

The Great Light was not a star. It was inhabited as the planets are, but it was not an ordinary planet. Its tough skin like the hardest metal could become supple and transparent to diffuse the most radiant light. The Great Light was a spaceship inhabited by a race of visitors from the Great Bear, Ursa Major or Ur Samaj Or.

A black race. Fine translucent scales, after a distant reptilian past, covered their shoulders, legs and forearms. These gods were giant goddesses. 4-metre high female warriors. Dangerous and deadly athletes. In front of them, the little Adam of less than 2 meters was not the weight. Using only one finger, they sent them into the stratosphere. Fucking beasts do fucking feats.

Theses female bitches were the queens of the Great Light. They loved to eat, fight and make love. But not with the Adams. They preferred Lucifer the Light Bearer and his merry band of humanoid lizards.

Taking into account an external intervention, everything becomes clear. The Black race appeared first because it was designed first, programmed for two specific tasks, mining work and war. The bellicose instinct was pushed to the max in the genetic scrubs that served as a model for the first human clones. The black gods and the white gods mingled with each other from the first terraforming operations. As I said, if the presence of blacks is certain, the presence of whites is less evident. Likewise, if the reality of the goddesses and the Great Goddess is beyond doubt, that of the gods is subject to caution. 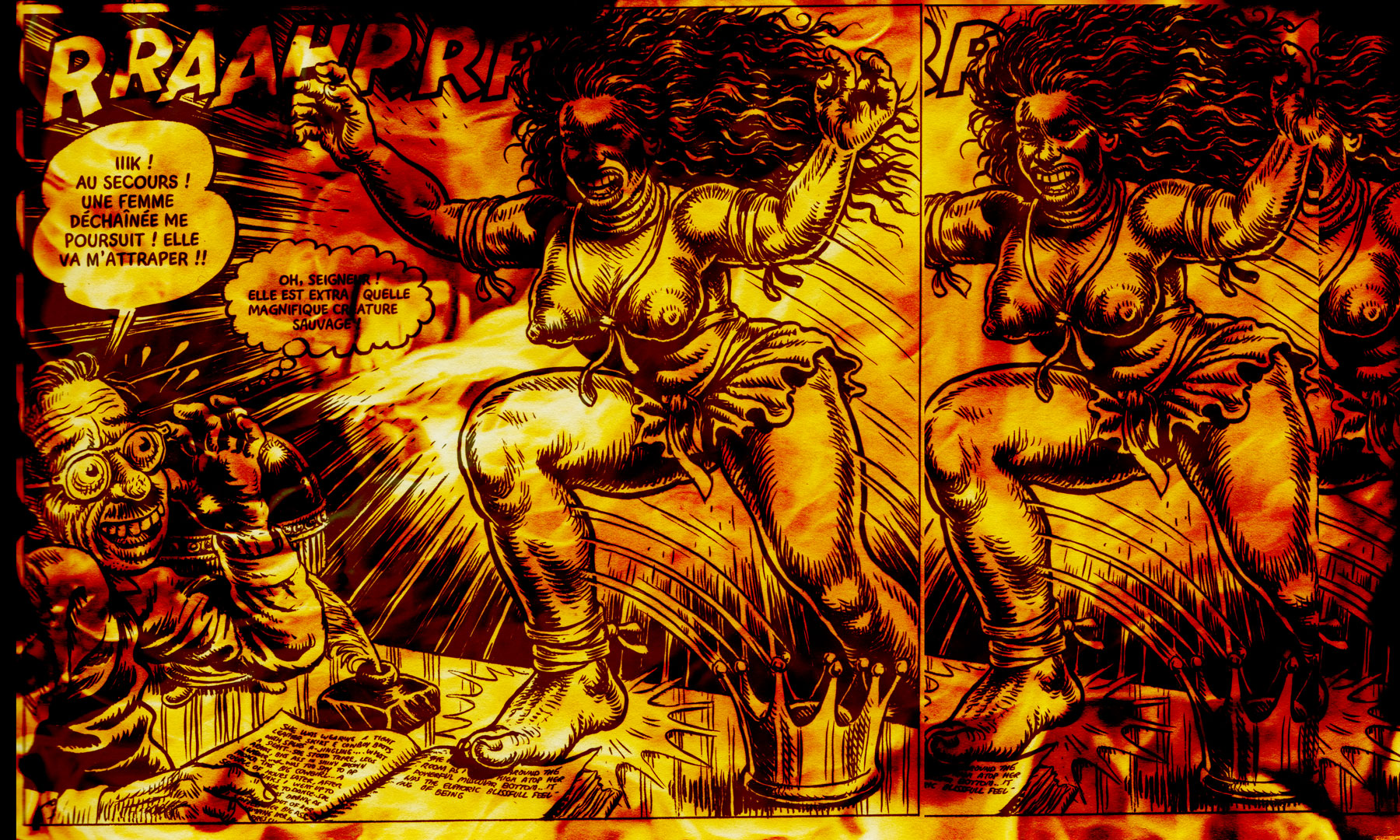 The fact that the human race at its origin was limited to women, accompanied by in vitro reproduction by cloning, seems to come from a custom of the visitors of the stars. That of feminine power. That of the supremacy of women among the former gods, which I better call the former goddesses.

On this planet so resolutely macho, male power is a recent thing. It lasted very little time compared to the hundred thousand years of the matriarchy. Super-women, four meters tall, strong like ten men and black skin. My blunt deformation makes me see them as big black mamas such as the Master Robert Crumb croque. Visionary and caustic, this genius doesn’t respect anything, that’s why we love him. It’s the Woody Allen of comics, who without him would be walking around. He went to the Akashic annals to find the ancient prototype of the black mama, as the former gods wanted it: an uncontrollable sex bomb and a hennising mare under the effect of a permanent rut.

Don’t Let Me Be Misunderstood

I am convinced that the eternal misunderstanding between the sexes originates in the cruel twists and turns of the ending matriarchy. After a very long period of social peace in the adoration of the benevolent Mother Goddess, the matriarchy began to decline, leaving the hands free to the imperial guard. Fearsome and cruel, the warriors charged to watch over the Goddess have turned into hordes of murderers, relentlessly tracking down the little males to castrate, eviscerate and grill them on large barbecues.

They were very fond of the male genitals that they liked well grilled. You can see the origin of the famous barbecue sausages.

Don’t Let Me Be Misunderstood 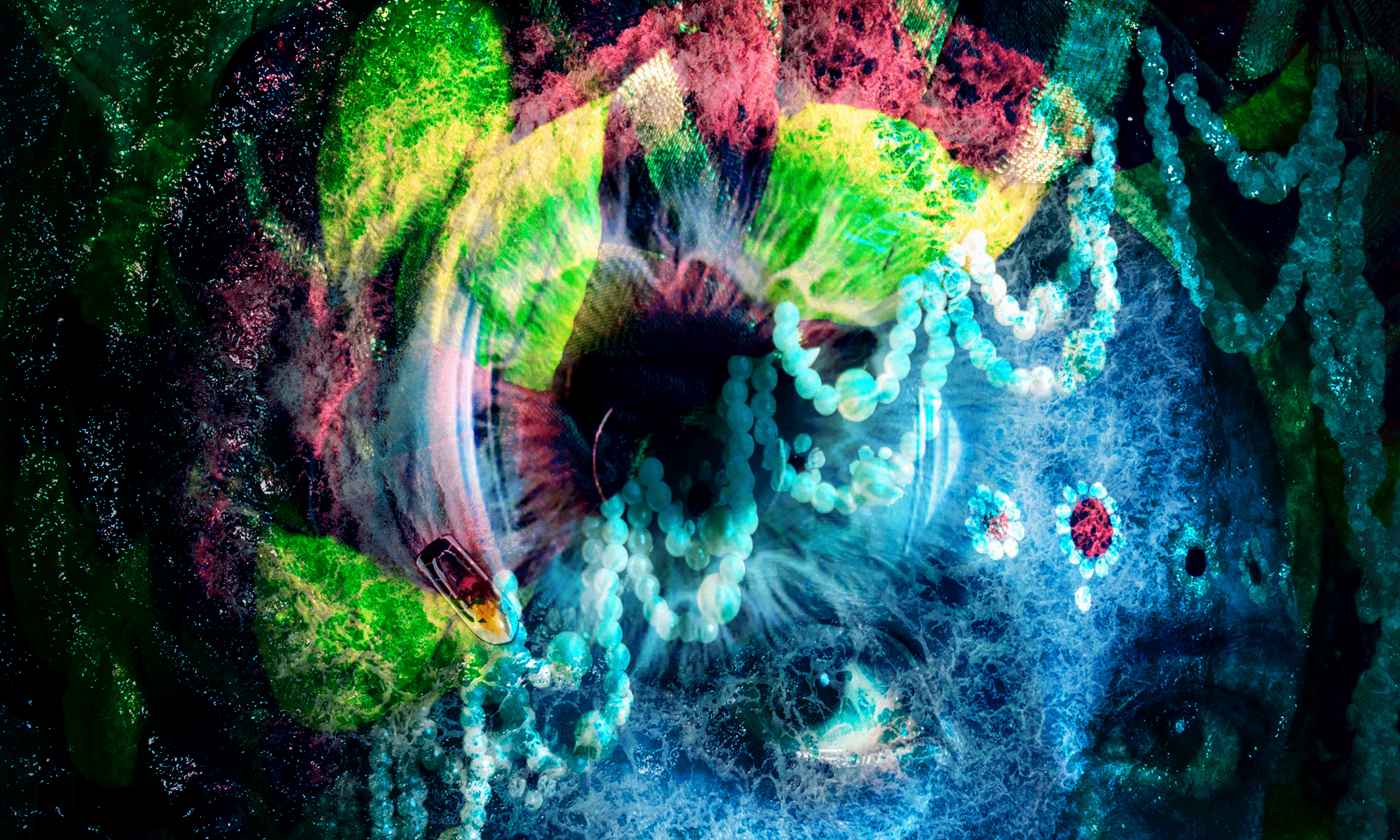